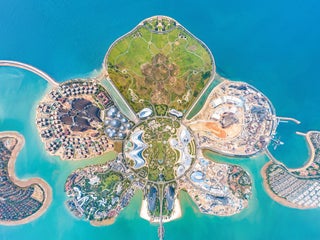 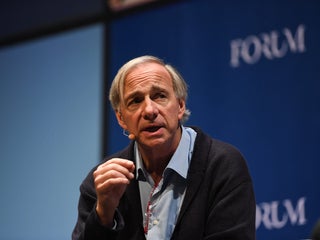 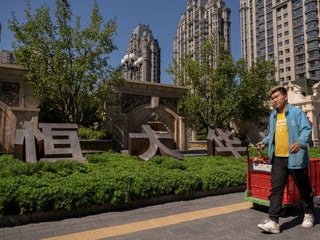 The supply chain crunch for US homebuilders may ease as China’s ailing property market slows, says the CEO of a $4 billion investment portfolio

"It's lumber … it's appliances, it's paint, it's drywall, countertops, cabinetry," that are in short supply, says RealtyMogul CEO Jilliene Helman. 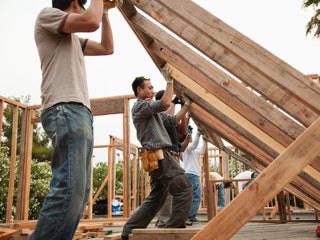 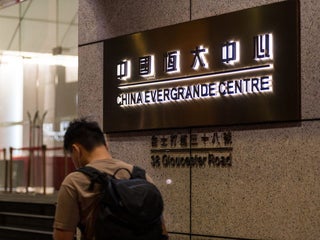 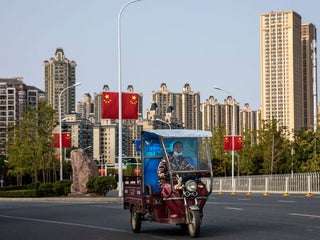 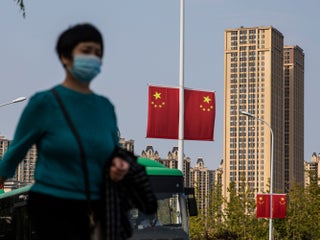 The Chinese developer, which works on green projects, cited unexpected liquidity issues arising from a number of factors. 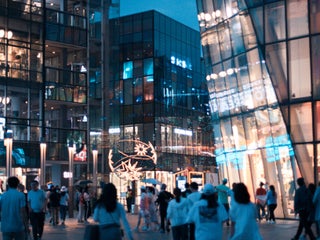 China’s Evergrande plunges as much as 14% after $2.6 billion sale falls through, as trading resumes in Hong Kong

The enormous Chinese property developer Evergrande is on the brink of default, raising fears of contagion across the economy. 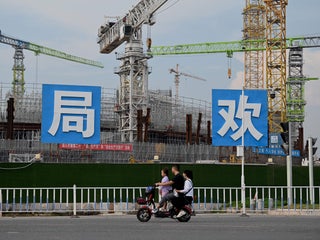 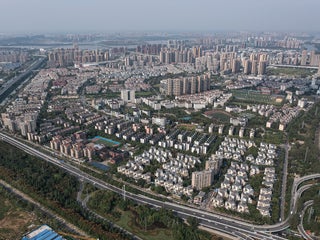 The Evergrande crisis is spreading and slowing the Chinese economy sharply, UBS and Barclays warn

The Evergrande crisis is weighing on property investment, UBS and Barclays said. They both slashed their 2021 GDP forecasts for China. 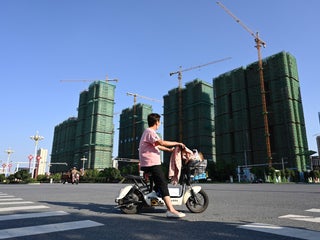 China’s economy is set to slow sharply as it grapples with the Evergrande crisis and weaker domestic demand, Barclays says

Like other banks, Barclays has become more pessimistic about China's growth prospects as it deals with Evergrande and an energy crunch. 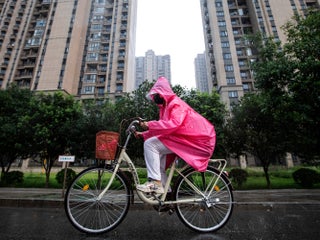 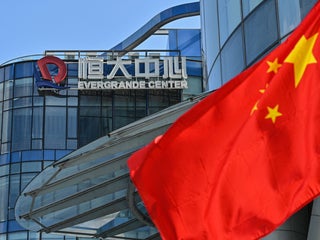 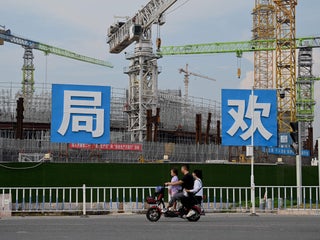 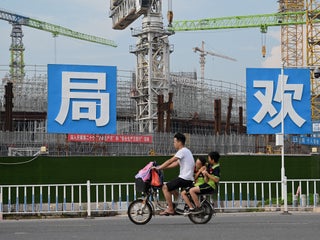 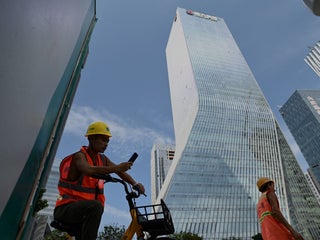