The number of religious Americans has been declining for decades, but a new study suggests that trend is stalling

The number of white evangelical Christians, often considered a significant political demographic, has continued to decline. 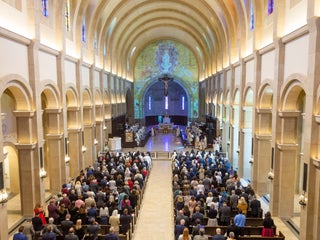 Almost a quarter of Republicans believe Satan-worshiping pedophiles control the US government, media, and financial sector 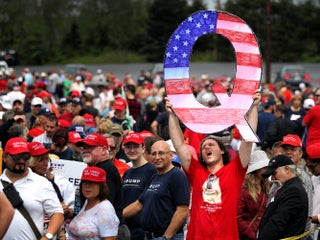 According to court filings, Ramsey Solutions says it fired nine employees in recent years for violating its "righteous living" code. 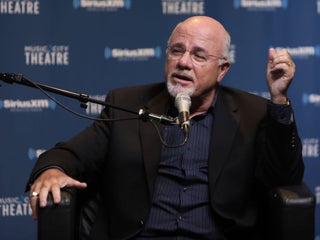 The pro-Trump evangelist has publicly apologized for his prophecy that Trump would be re-elected in 2021. 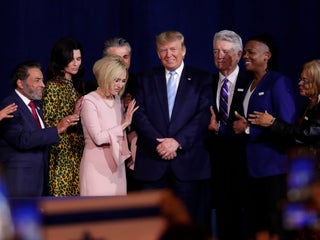 Prominent evangelical Beth Moore has split from Southern Baptists, citing the ‘disorientation’ of seeing its Christian leaders rally around Trump 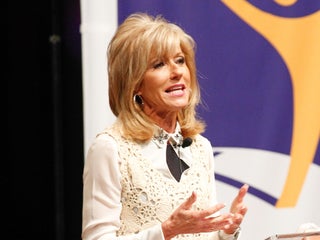 Televangelist Pat Robertson says he believes Biden won the election and distances himself from Trump: ‘You’ve had your day, and it’s time to move on’

On his show “The 700 Club” on Monday, the televangelist Pat Robertson said, “I think it’s all over – I think the Electoral College has spoken.” The monologue contrasted sharply with Robertson’s continued support for President Donald Trump since 2016. Previously, Robertson endorsed Trump’s claims of fraud and called on […] 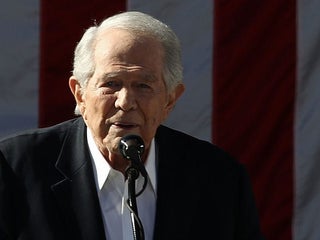 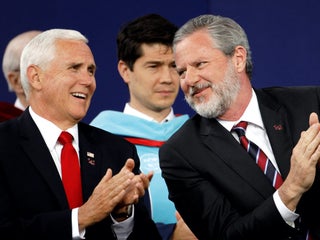 Franklin Graham, the US evangelical preacher and Trump ally, has been dropped by every venue of his UK tour after an LGBT-led protest

The American evangelical pastor Franklin Graham has been dropped by every venue of his UK tour, which is due to begin May 2020. LGBT rights groups pressured venues in seven UK cities to drop Graham, who has called homosexuality a “sin.” “We are still finalising where the Graham Tour will […]