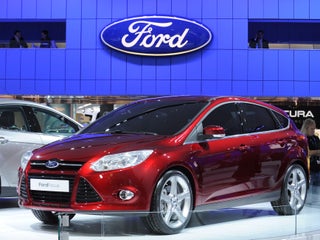 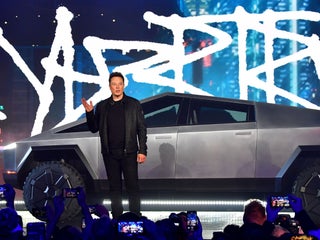 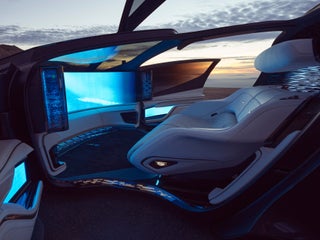 I drove an electric van cross-country for a month. It was cheaper than a normal car, but the challenges showed how far EV travel has to go.

The TV presenter Alex Outhwaite was excited to take the VW ABT Transporter on tour, but the month of travel had unexpected difficulties. 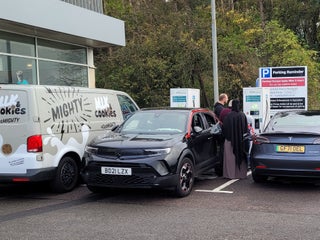 A $50,000 camper that turns the Tesla Cybertruck into an RV has hit $100 million in preorders — see inside

Stream It has already seen over 2,000 preorders for its Cyberlandr camper attachment despite delays on the Cybertruck. 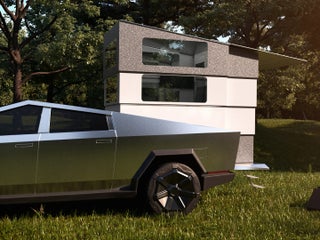 I've owned a 2016 Chevrolet Volt for a year, and 90% of my driving has been in EV mode. During my commuting, gasoline is out of sight, out of mind. 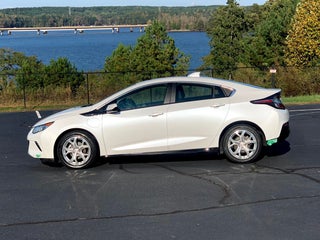 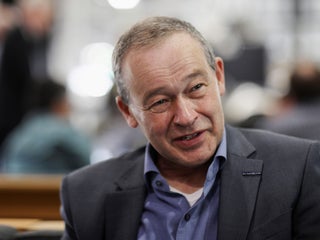 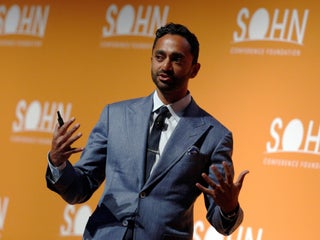 Amazon-backed EV startup Rivian had a dream IPO on Wednesday, and the stock isn't done yet. 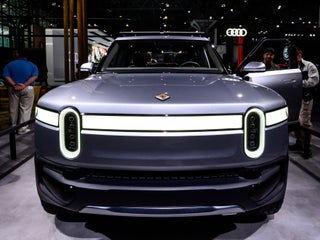 "While we confidentially submitted a draft S-1 to go public via an IPO, we came to believe that Naked allowed us to go public faster," Cenntro said. 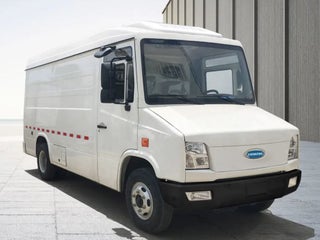 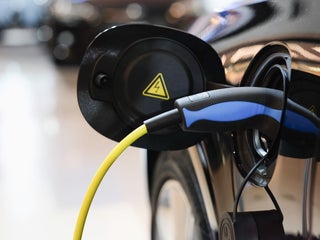 Tesla falls 4% after Elon Musk warns it hasn’t yet signed the Hertz contract for a record-breaking 100,000 orders

"If any of this is based on Hertz, I'd like to emphasize that no contract has been signed yet," Musk said in reply to a comment about Tesla's bull run. 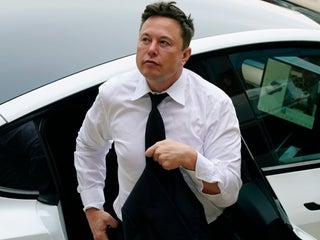 Amazon-backed Rivian is targeting an IPO valuation above $60 billion. That could make the EV startup more valuable than Honda.

With a $60 billion valuation, electric vehicle-focused Rivian's market worth could top that of carmakers like Honda, Kia, and Nissan. 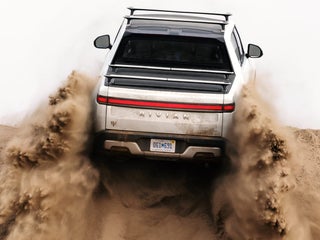 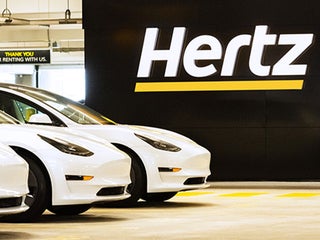 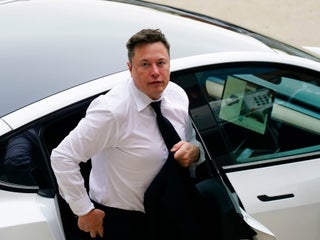 "We believe Nio provides the visibility of strong volume expansion in the next six months, driven by the upcoming ET7," Goldman said. 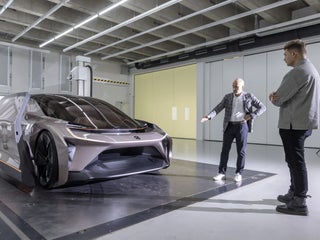 Tesla jumps after reporting record deliveries in the 3rd quarter

The EV maker said it delivered a record 241,300 vehicles between July and September, beating analyst expectations. 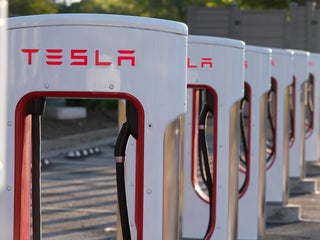