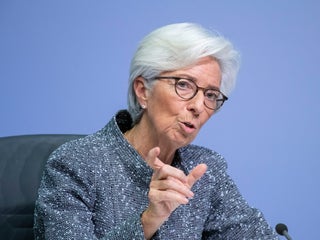 US futures dipped ahead of private-sector jobs data, against a backdrop of rising Covid cases, while gold tumbled in line with a stronger dollar.

Italian stocks soar as ex-ECB boss Mario Draghi is tapped to lead the country. Bond yields fall sharply as investors welcome the idea of a banker-led government. Draghi led the European Central Bank through the worst of the eurozone crisis. Sign up here for our daily newsletter, 10 Things Before […] 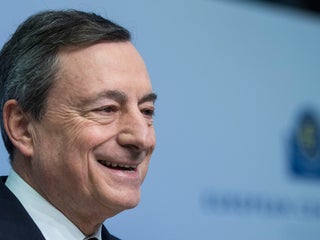 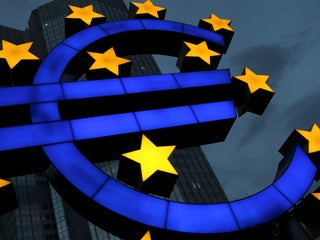 European governments are spending trillions to protect their economies against the coronavirus pandemic, but their debt burden is sustainable, according to European Central Bank chief economist Philip Lane. “Yes, there will be more public debt at the end of this, but in fact that is the correct response to this […] 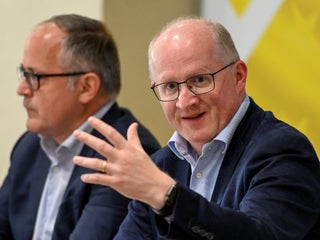 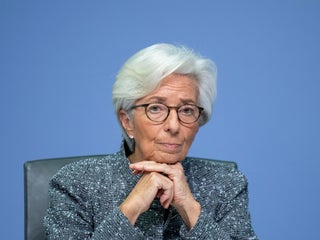 US stock futures and European equities staged cautious rise ahead of Tuesday’s election, buoyed by strong Chinese data. Oil slid another 2% to its lowest in five months, hammered by rising crude supply and the prospect of another drop-off in demand, as restrictions on mobility tightened in Europe. A second […] 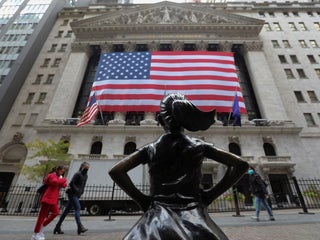 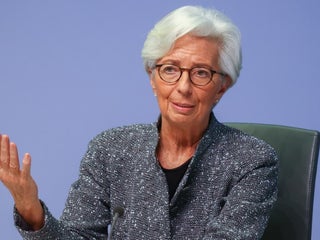 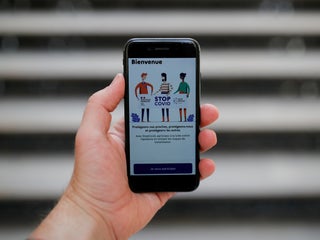 A ‘blue sweep’ could boost US recovery and lift GDP across the euro-area, Goldman Sachs says

A sweeping Democratic win could entail significant increases in financial stimulus, boosting US output by two to three percentage points, Goldman Sachs said in a note Using previous studies, a team of Goldman Sachs economists believe this could boost euro area GDP by around 0.5% in the next two years. […] 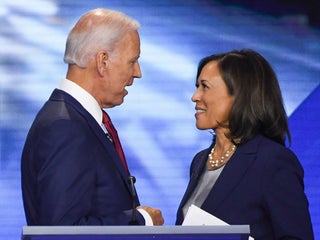 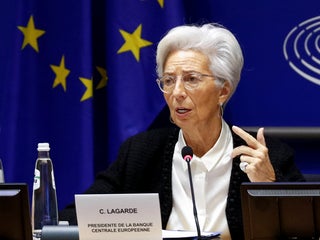 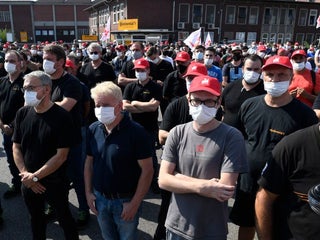 Eurozone GDP shrinks at the fastest rate in history, losing 12.1% in the second quarter

Eurozone GDP fell by 12.1% in the second quarter, its biggest decline in history. This is significantly higher than the Eurozone’s Q1’s GDP contraction of 3.6% Spain was the worst hit country, suffering an 18.5% decline compared to the previous quarter. The European Union clinched a historic deal last week […] 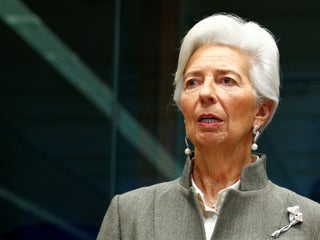 French GDP dropped at the fastest rate in history, contracting 14% in the second quarter — the latest European economy to reveal its pandemic pain

France posted a nearly 14% decline in output, a third consecutive quarterly drop for the economy, and the worst three month fall in history, according to data released Friday. Although things were expected to be worse as economists predicted a decline of 15.2%, the second-quarter figures reflect the painful economic […] 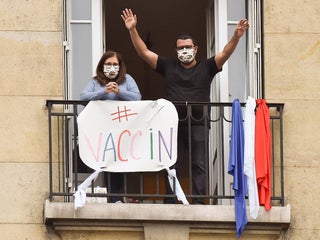 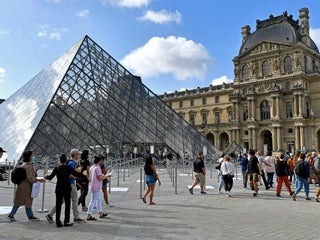 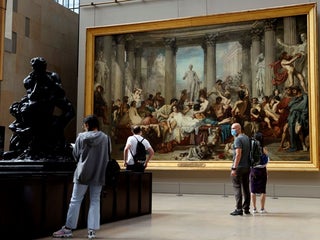 Europe’s economy has ‘likely bottomed out’ and is starting to bounce back, according to a set of closely-watched business surveys

Europe’s economic slump has “likely bottomed out” and is bouncing back, according to a set of closely watched business surveys released Thursday. IHS Markit’s Eurozone Composite Purchasing Managers Index (PMI) posted an improved reading of 30.5 in May, up from 13.6 in April. The UK’s Composite Index came in at […] 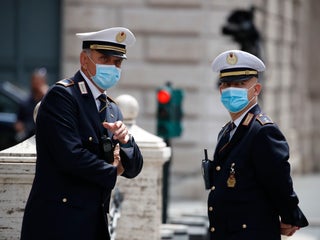 The German economy plunged into recession as the country’s federal statistics authority released grim data showing a contraction of 2.2% on Friday. The economy’s decline reflects its biggest quarterly drop since the global financial crisis and its second largest fall since German unification. Germany is the latest country in Europe […] 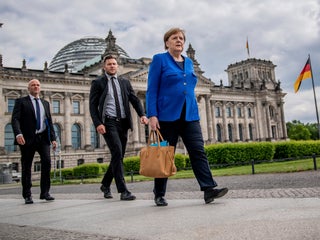 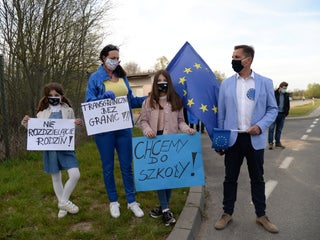