NASA's biggest space telescope has faced about a decade of delays and budget cuts. It finally screamed past Earth's atmosphere on Saturday. 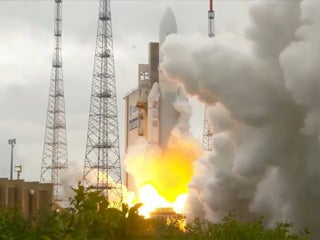 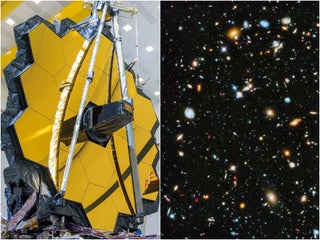 Thomas Pesquet took thousands of photos during his six months orbiting Earth. Some are stunningly beautiful. Others, ominous. 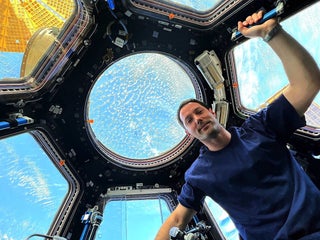 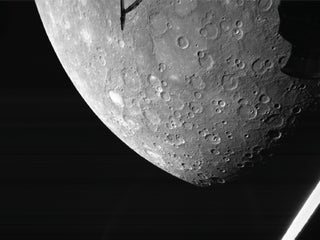 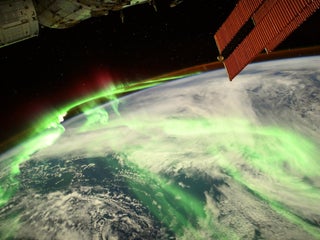 The European and US space agencies said a photo snapped by the Hubble was of a galaxy in the Fornax constellation, about 68 million light-years away. 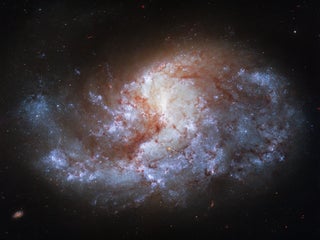 SpaceX’s Rideshare is making it far easier to launch satellites into orbit. In-Space Missions explains how it’s using the program to help customers realise their ambitions.

Insider spoke to In-Space Missions, which is helping founders get their satellite ambitions ideas off the ground - with help from SpaceX's expertise. 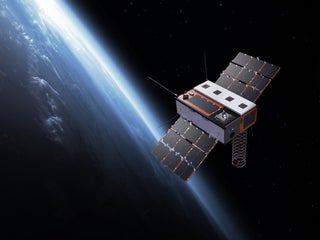 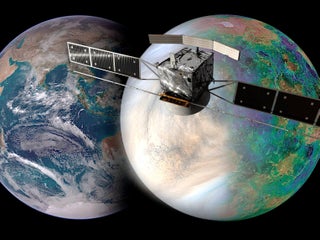 A European astronaut says the risk of the uncontrolled Chinese rocket hitting a home is like getting hit by lightning – and if it did, people would only get a few hours’ warning

The risk "should be kept as close to zero as possible," ESA astronaut and Interagency Coordinator Thomas Reiter told Insider. 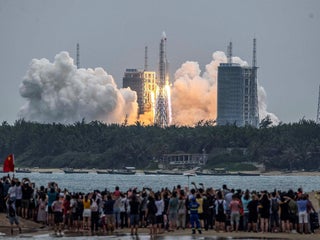 The first satellite with AI onboard is now in orbit, and its tech could completely change how we respond to wildfires

This week the European Space Agency (ESA) and Intel announced they had successfully put the first satellite with on-board AI-processing into space, PhiSat-1. The PhiSat-1 uses Intel’s Movidius Myriad 2 chip, which was not originally designed for space travel. PhiSat-1’s on-board AI is able to select and automatically delete photos […] 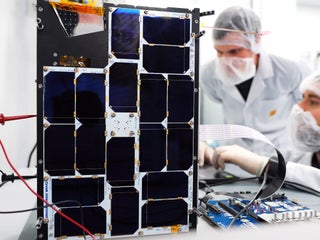 The Solar Orbiter spacecraft just beamed back the closest images ever recorded of the sun. The photos and videos reveal widespread miniature solar flares, which could explain why the sun’s outer atmosphere is so much hotter than its inner layers. Solar Orbiter, a joint effort between NASA and the European […] 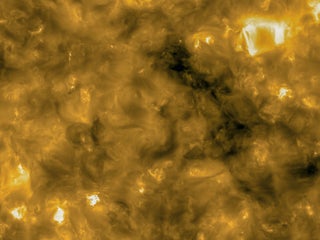 NASA and the European Space Agency are expected to launch a new spacecraft toward the sun on Sunday, and you can watch it live. The Solar Orbiter will fly around the sun’s poles and photograph them, and also help scientists study space weather. NASA TV will broadcast the launch – […] NASA just launched a new spacecraft to take the first photos of the sun’s poles and probe its violent eruptions. Here’s how it works.

NASA launched a European spacecraft called the Solar Orbiter toward the sun on Sunday. The Solar Orbiter is expected to capture the first images of the sun’s poles and of the largest holes in its atmosphere. The spacecraft will also take unprecedented measurements of the mysterious forces that create space […] A record-breaking crew is about to return from the space station. Their best photos show stunning landscapes, astronaut selfies, and SpaceX spaceships.

Three crew members on current mission to the International Space Station, Expedition 61, are slated to return to Earth on Thursday. While living 250 miles above the Earth, they captured awe-inspiring images of ice-capped mountains in Kyrgyzstan, the nightscape in Iraq, and lagoons in Brazil. Here are their best photos. […] An adorable photo shows 9 astronauts and cosmonauts hanging out in the International Space Station. Here’s why the orbiting lab was so crowded.

The International Space Station was unusually crowded this week because the station command changed hands. On Tuesday, the nine people onboard crowded into a corner to snap a photo. The group wasn’t together for long, though – three of the astronauts returned to Earth on Thursday. Visit Business Insider’s homepage […] Europe’s space agency says it dodged a SpaceX satellite because the company wouldn’t move it out of the way. Buggy software may be to blame.

SpaceX launched 60 experimental Starlink internet satellites in May, one of which had a 1-in-1,000 chance of hitting a European Space Agency (ESA) spacecraft on Monday. The ESA said it had to move its satellite, called Aeolus, out of the way because SpaceX said it had “no plan to take […] A dog sent to die and tortoises that flew around the moon: These are the most famous, bizarre, and important animals that have been sent to space

Dogs, cats, fish, and monkeys are among the animals that humans have sent into space. Most have been sent to study how weightlessness affects humans, and were originally sent before humans ever left Earth to test how such a journey could be done safely. But some – like Russia’s famous […] Astronauts on the space station are getting a new friend: A floating, talking robotic head that follows them around

An 11-pound, artificially intelligent orb is launching to the International Space Station. The robot, called the Crew Interactive Mobile Companion (CIMON), will have an animated face, talk, and fly around. CIMON will use IBM Watson software to interact with astronauts. When German astronaut and scientist Alexander Gerst rockets to the […] A comet known as Comet 67P/Churyumov-Gerasimenko was visited by the European Space Agency’s Rosetta spacecraft for two years. The agency released a new batch of photos of the comet in March. A fan of the spacecraft animated some of those images into a stunning new timelapse video of Rosetta’s view […] We're used to lightning that shoots down from...