Fans of late gamer Etika rejoiced when Nintendo revealed 2 of his favorite characters would be in Super Smash Bros. Ultimate

Pyra and Mythra of Xenoblade Chronicles 2 are coming to Super Smash Bros. Ultimate, elating fans of late streamer Etika who called them his "waifus." 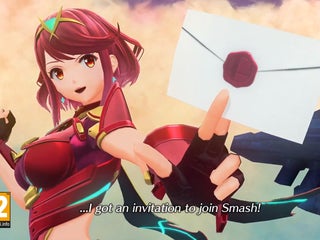 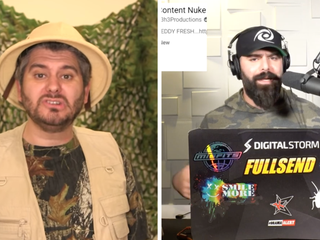 A mural memorializing the late YouTuber Etika is now a Pokéstop in Nintendo’s mobile AR game Pokémon Go. Pokémon Go players in New York City will be encouraged to visit the Etika mural in Brooklyn, as it’s become a Pokéstop – an in-game location that players can visit for bonus […] 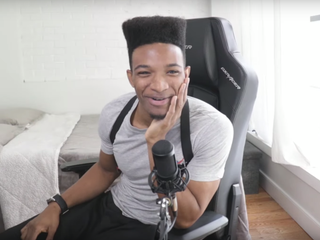 Police sources told The New York Post Saturday that a backpack and phone believed to belong to the YouTuber Etika were recovered by the Manhattan Bridge after his disappearance Wednesday. The 29-year-old, whose real name is Desmond Amofah, posted a YouTube video expressing suicidal thoughts before the New York Police […]