The benefits ethical investing can have for your portfolio, according to an expert

As more stakeholders continue to shift their attention to socially responsible investments, it’s worth knowing the benefits of ethical investing that go beyond moral values. If you’re smart with your investments, your portfolio can benefit companies that have a higher focus on environmental, social and governance (ESG) risks, as those […]

Electronic music duo The Chainsmokers and legendary skateboarder Tony Hawk have taken stakes in Public.com, an investing app that makes trading in the stock market more accessible. Public raised $US65 million in its most recent fundraising round, saying that it aims to “change the culture of the stock market.” The […] 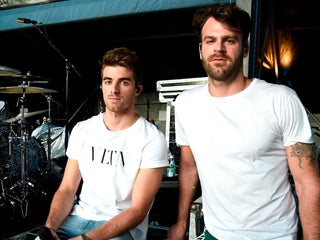 Legal & General Investment Management is expanding its Climate Impact Pledge to assess 1,000 companies. The companies will be ranked using a traffic light system on their approach to climate change — these rankings will be made public. LGIM noted that 7 of the 10 largest improvements in scores since […] 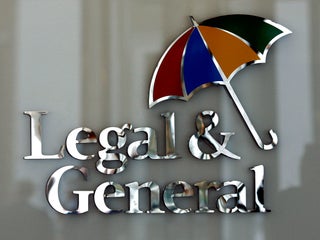 The “sin stocks” label traditionally refers to gambling, alcohol, tobacco, and weapons companies. Sin stocks are considered defensive stocks, meaning they tend to perform well even during an economic downturn. Though relatively stable, sin stocks carry some special risks, such as being vulnerable to changes in regulations or taxes. Visit […] 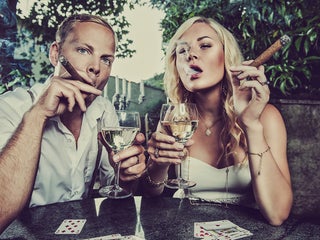 ‘Absolutely hypocritical’: Four of Australia’s biggest super funds say they stand for climate action, but often vote against it

Four big Australian super funds have had their record on climate action slammed, with new data revealing they remain heavily invested in fossil fuels. AustralianSuper, UniSuper, Hostplus, and HESTA control around $360 billion of the reitrement savings for more than 4.5 million Australians. While they maintain they wield their stakes […]

Just Capital CEO Martin Whittaker gave a presentation on investing in “good” companies at Business Insider’s IGNITION 2018 conference on Tuesday. Whittaker shared ways that investors could put their money into companies that are “ethical, honest, and fair” using Just Capital’s rankings. The presentation, titled “The Business Case for Being […] An Australian app that helps everyday people invest their money into socially responsible companies has launched publicly after almost two years of incubation. Goodments, created by husband-and-wife team Tom Culver and Emily Taylor, was released to the Apple App Store last week to coincide with the TechCrunch Startup Battlefield even […]

How despair with the Abbott government inspired a fintech startup

Tom Culver, then a wealth manager for ANZ, distinctly remembers the moment when he lost faith in governments and started getting the nagging feeling that something needed to be done. “It was during the [Tony] Abbott years, when I realised that governments don’t see themselves accountable for the future of […]

The departure of ethical investing pioneer Peter Hall, the founder of Hunter Hall, will cost the company between $2 million and $2.5 million. However, overall operating expenses for the half year to June this year are expected to be lower. The Sydney-based business also warned today that the interim dividend […]

Ethical investing fund manager Hunter Hall, whose founder and chief investment office Peter Hall has resigned and started selling his majority holding, has appointed an interim CEO. A short time ago, the company’s shares were up 3% to $2.36, but still below the $3.10 level before Peter Hall resigned. The […]

Hunter Hall shares are getting crushed

The sale by ethical investor pioneer Peter Hall of his stake in Hunter Hall has sent shares in the managed fund on a steep slide. A short time ago, Hunter Hall International was down 30% to $2.15. The high profile funds manager last week gave notice as chief investment officer […]

Australian ethical investment pioneer Peter Hall is about to step down

But nuclear power as OK.