The “Frenemies” podcast with YouTubers Trisha Paytas and Ethan Klein returned this week after a Christmas break. The pair have been on a turbulent journey since the show started last year. Paytas, who openly talks about her struggles with mental health (although her exact diagnosis is unclear), has dramatically walked […] 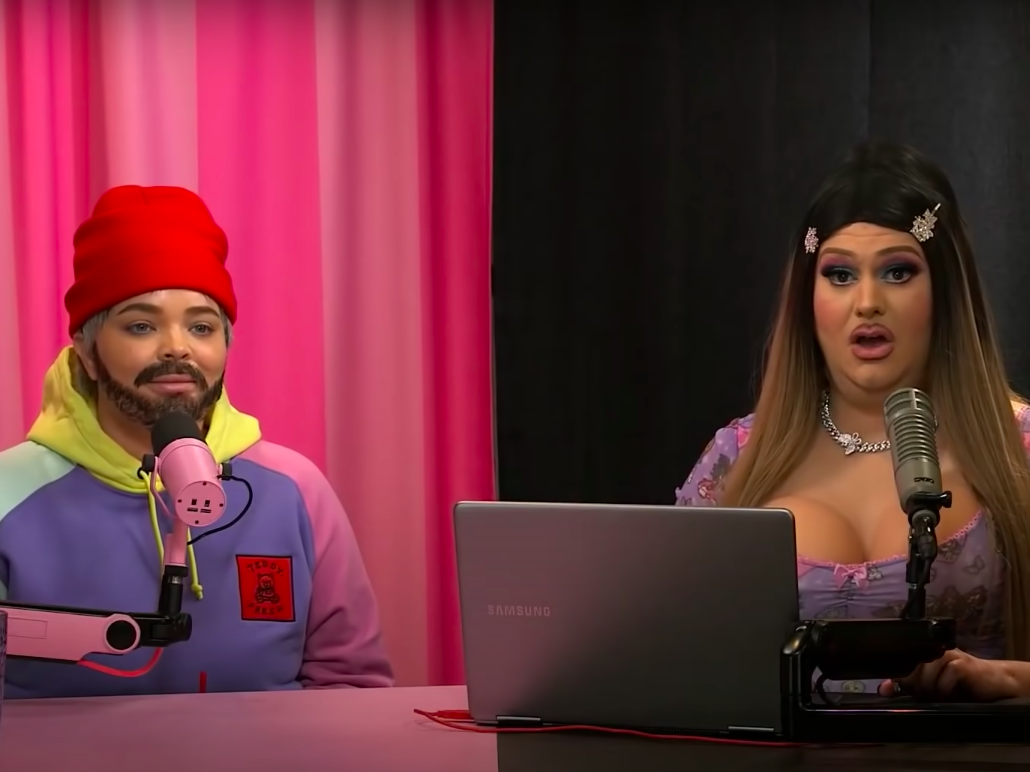 The latest episode of “Frenemies,” Trisha Paytas and Ethan Klein’s podcast, ended with Paytas, a controversial YouTuber, leaving the recording session while yelling profanities and saying that she “hates” Klein’s wife, Hila. Klein, who is a YouTube shock jock that runs H3H3 productions, told Paytas during the episode that Hila, […] 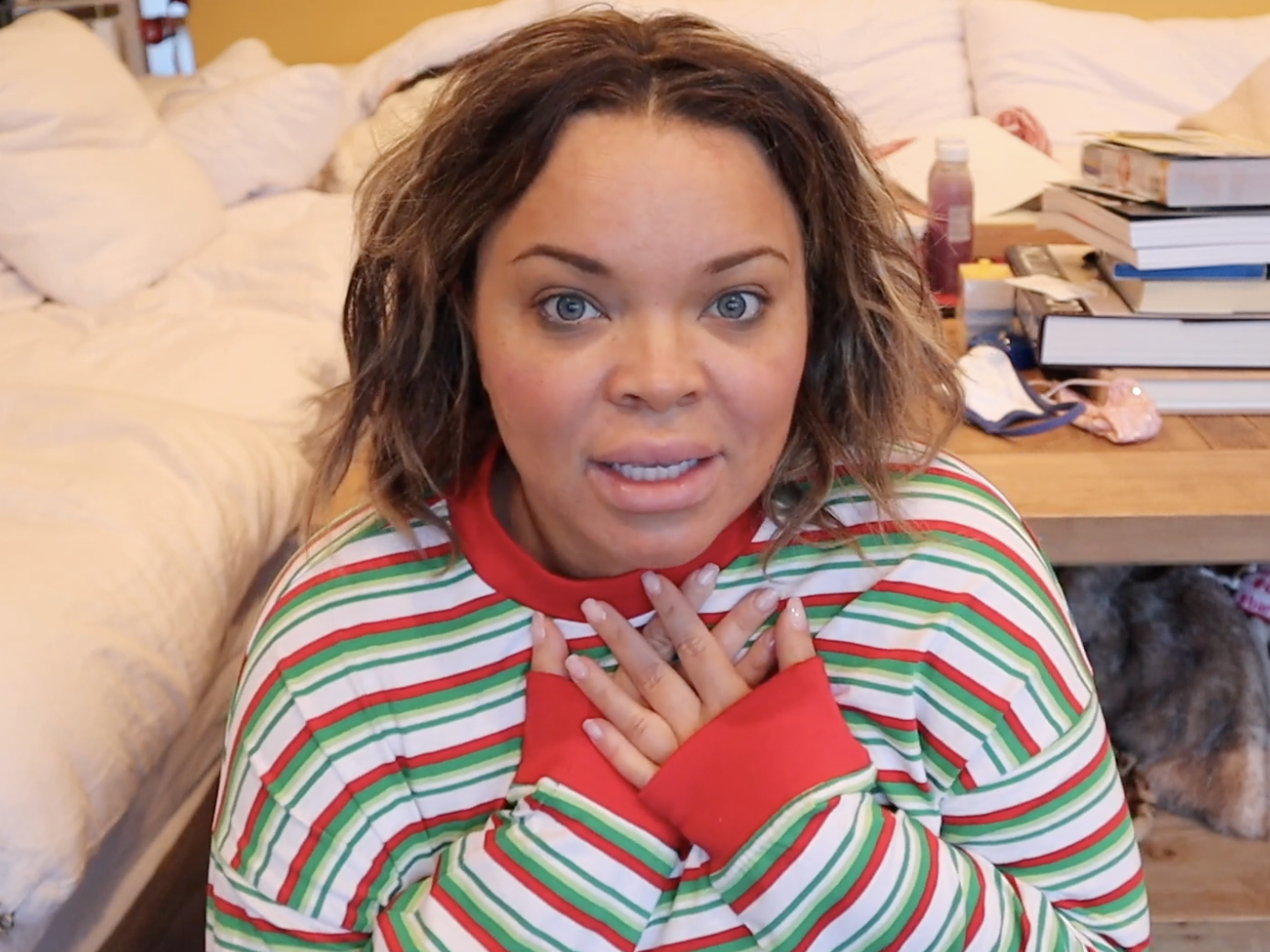 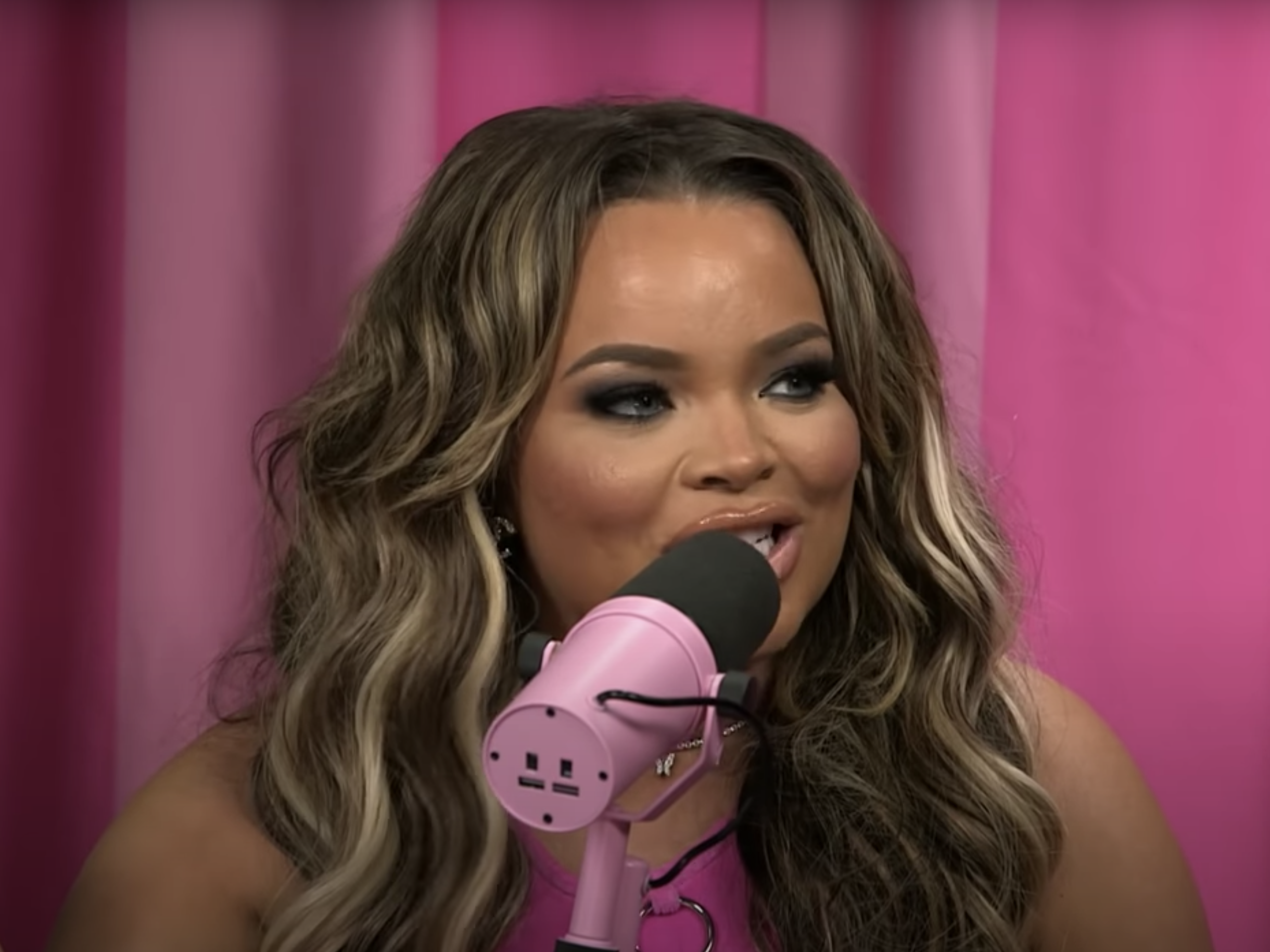 YouTuber and beauty mogul James Charles recently teased an upcoming collection of colour-blocked hoodies from his Sisters Apparel brand. Podcaster and YouTuber Ethan Klein took to Twitter suggesting that Charles had copied the colour palette used in wife Hila’s designs for their apparel company Teddy Fresh. The couple both shared […] 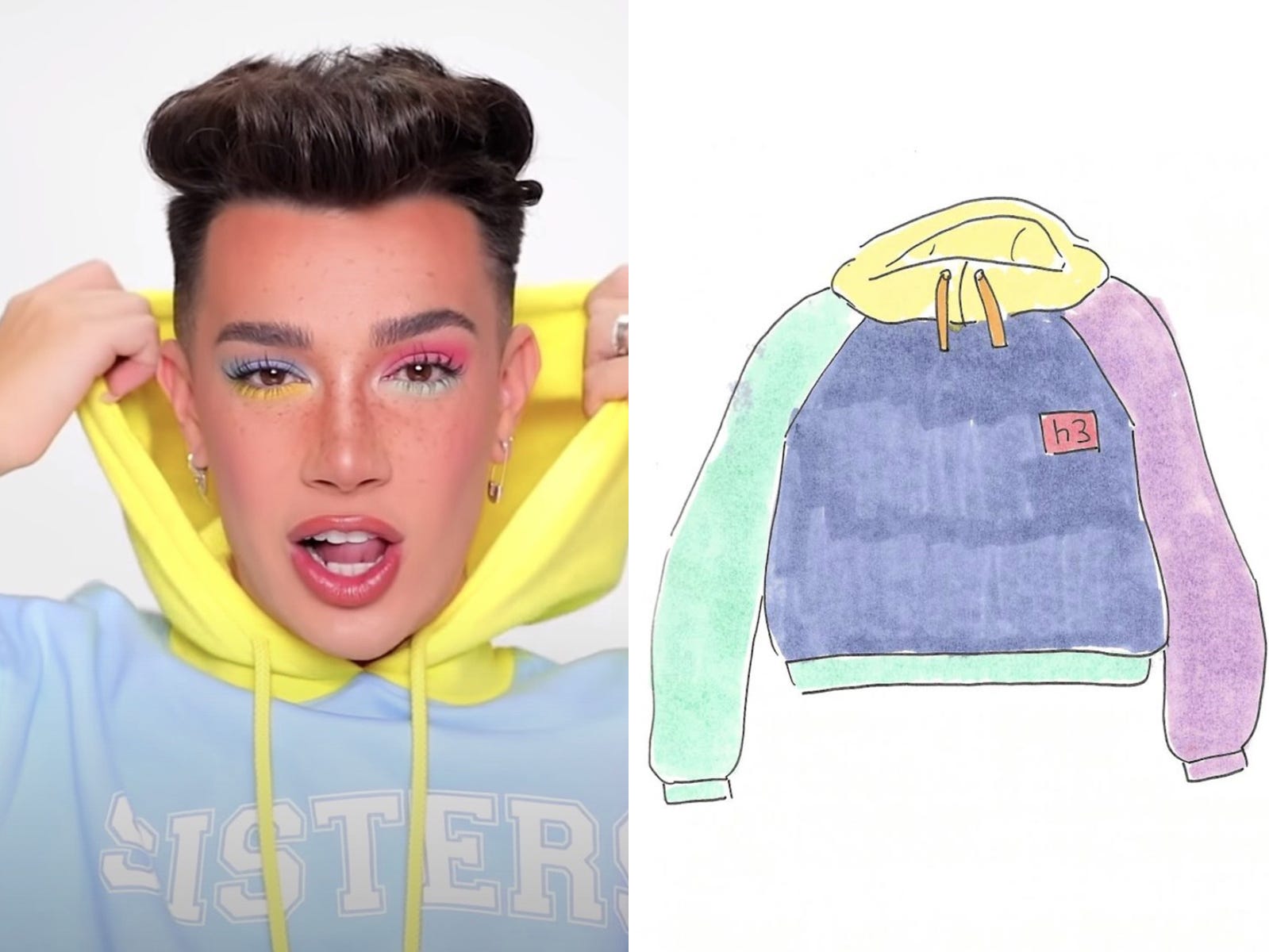 Reports that Old Spice terminated its sponsorship of h3h3Production’s Ethan Klein are circulating in the midst of an all-out war between the popular YouTuber and his nemesis Daniel “Keemstar” Keem. Business Insider was unable to independently verify that Klein was dropped from Old Spice, but another popular commentary YouTuber who […] 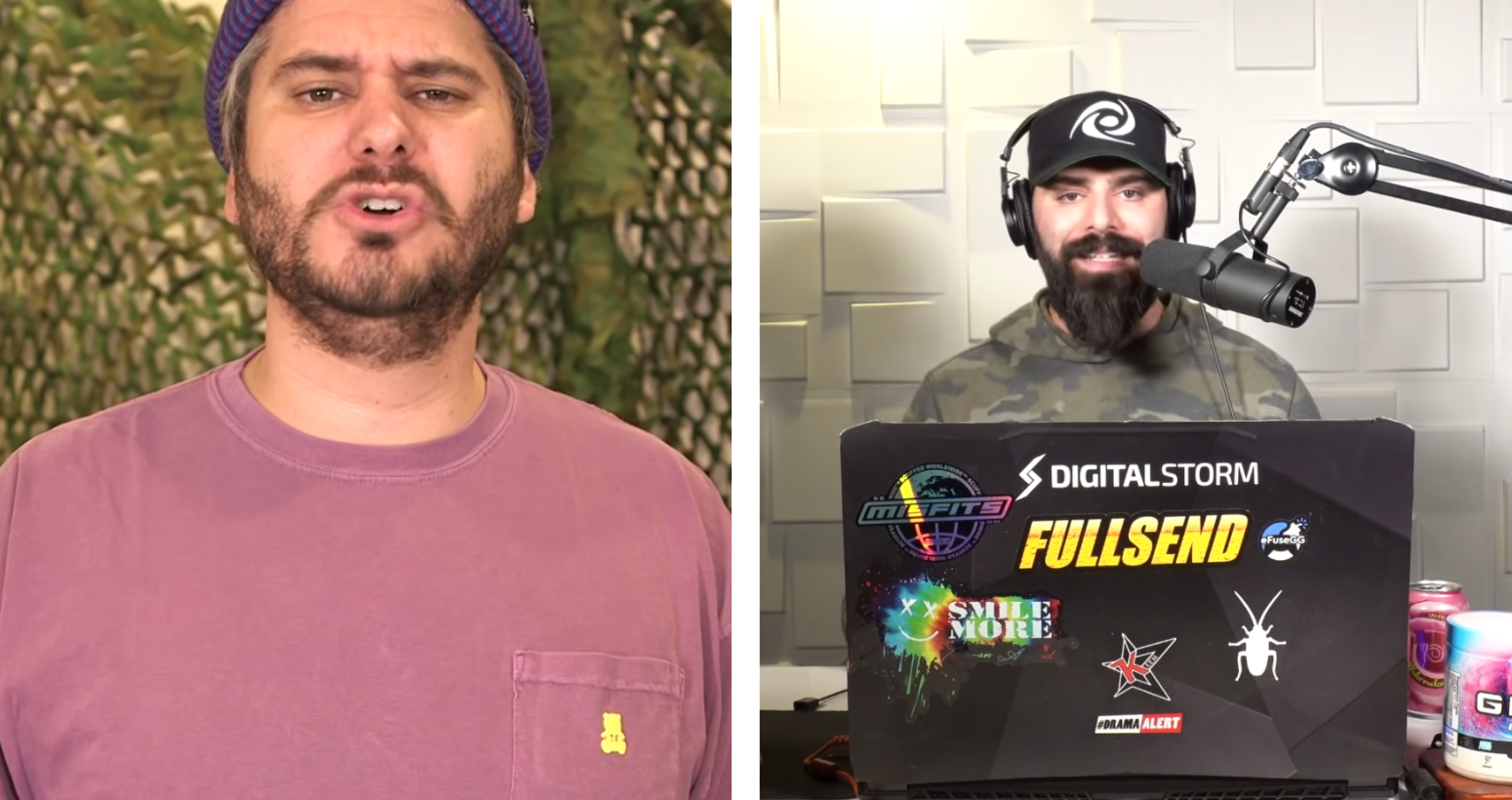 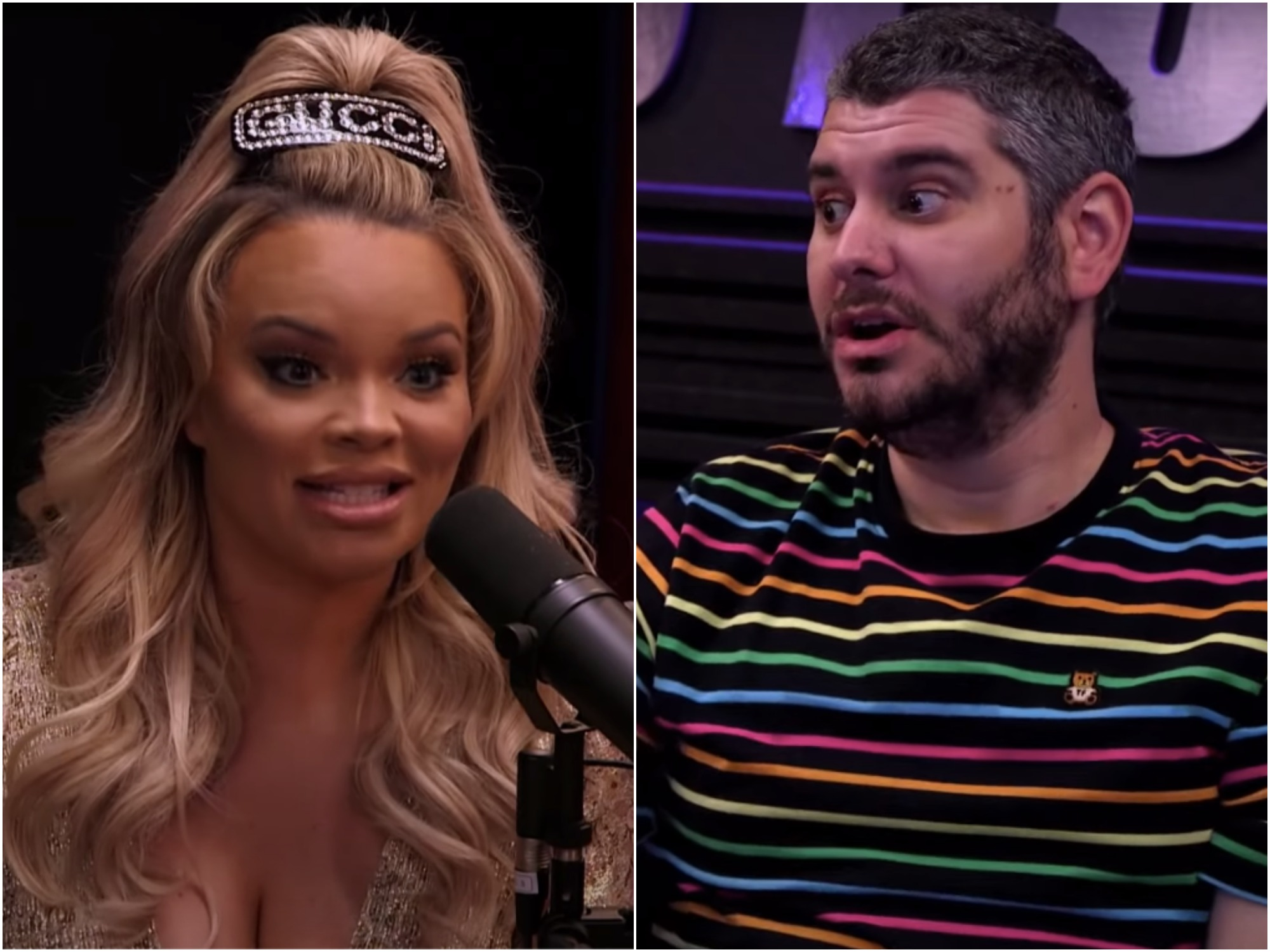