Workers’ unions, already furious, are demanding a raft of new worker protections from the federal government as Omicron cases continue to surge.

Australia’s peak pharmacy body has raised concerns about what it says is a cumulative crisis building as a result of the country’s undersupply of rapid antigen tests (RATs). 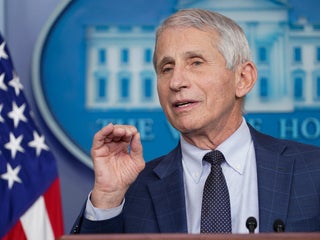 3 ways to fix the economy for essential workers, according to a leading labor activist

"If there is a set of workers who are unprotected and highly insecure," it's a risk to us all, according to activist Ai-jen Poo. 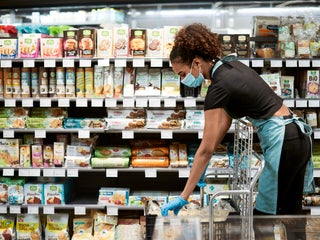 People who have paid leave from work have much higher vaccination rates. They can take time off to recover from side effects. 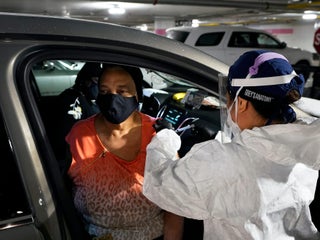 The CDC’s new mask guidance is confusing for frontline retail workers and turns them into the ‘vaccination police,’ a leading union says

The UFCW said the CDC guidance, allowing vaccinated people indoors without masks, could turn frontline staff into the "vaccination police." 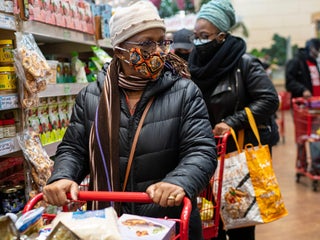 70 frontline workers at a Tennessee school were laid off. Now legislators are rallying for them.

A year into the pandemic, University of Tennessee Health Science Center laid off 70 frontline workers. 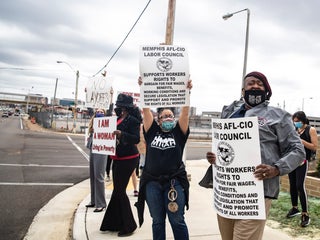 As the US vaccine rollout ramps up, here’s who’s next in line: younger adults, restaurant employees, and grocery workers

States like Colorado and Utah are close to opening up vaccinations to the general public. Others trail behind. 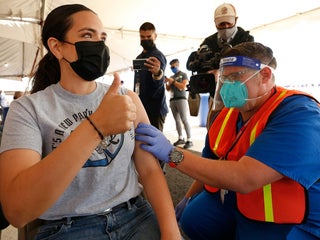 Biden’s plan for a $15 minimum wage could mean one in 5 Americans earns more. Nearly a third of Black workers would get a raise, research suggests.

About a fifth of US workers could see raises under a $US15 federal minimum wage, research finds. That includes nearly a third of Black American workers, the Economic Policy Institute says. The wage bump, facing pushback, is part of President Joe Biden’s $US1.9 trillion stimulus proposal. Visit Business Insider’s homepage […] 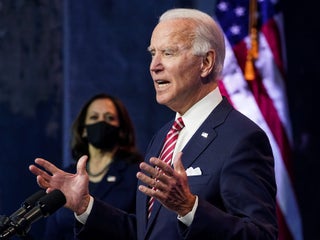 Florida’s governor is not prioritising essential workers for vaccines, ignoring official advice. ‘I don’t think that’s the direction we want to go,’ he said.

Florida Gov. Ron DeSantis says the state will not prioritise essential workers in the next round of coronavirus vaccinations. Instead, those over 70 years old will be next in line to be immunized. The Centres for Disease Control and Prevention advised Sunday that essential workers, such as firefighters and teachers, […] 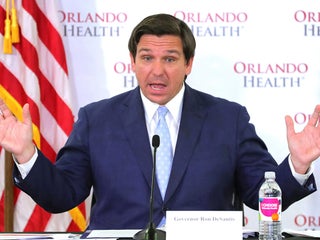 A report from the Institute for Policy Studies found that billionaires saw their wealth increase by almost $US1 trillion during the pandemic. Meanwhile, thousands of the frontline workers they employ fell ill or did not receive hazard pay. The report calls for increased hazard pay, among other measures. Visit Business […] 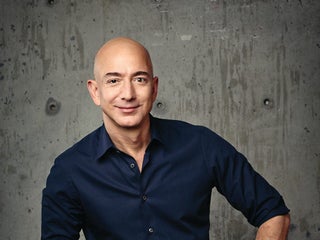 Office Depot announced this week that it would require all customers to wear masks in its stores, effective as of Monday. Office Depot Inc. which includes, Office Max and Office Depot stores, also distributed guidelines via a memo to employees regarding how to deal with customers who do not follow […] 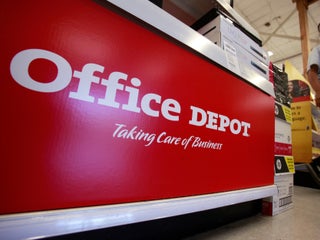 I’m pregnant and a mental health counselor. I’ve been meeting my clients in person during the pandemic despite the health risks — here’s why

Kylie Chaffin is a 29-year-old licensed mental health counselor who lives in Spokane, Washington and is expecting a baby. Despite the rising numbers of coronavirus cases in her area, Chaffin has been meeting with clients in person at her private practice since late April because she says it’s necessary for […] 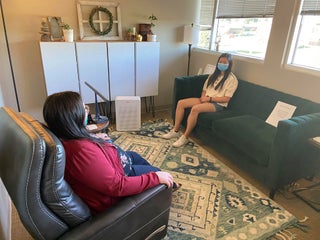 An Amazon worker in Minnesota has accused the company of retaliating against her for speaking out about inadequate safety measures during the pandemic, Bloomberg reported Friday. In a letter to the state’s attorney general, Hibaq Mohamed said Amazon managers have reprimanded her for being “off task” while she was cleaning […] 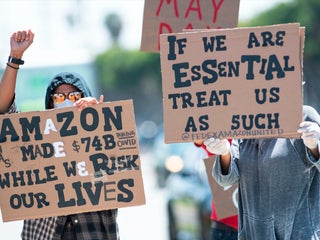 Real estate executive Bryan Lapidus spends several nights a week driving an ambulance across New York City and caring for patients amid the coronavirus pandemic. Lapidus started volunteering as an EMT 10 years ago and joined the Central Park Medical Unit three years ago. Lapidus told Business Insider that in […] 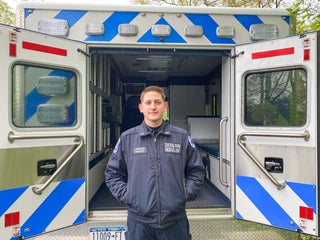 How restaurants are making 800,000 meals for frontline workers

Non-profits Frontline Foods and Off Their Plate have raised $US9 million to make meals for frontline workers. They have partnered with hundreds of restaurants across the U.S. to make 800,000 meals so far. The money raised goes straight to kitchen staff wages and the restaurants’ food costs. The program helps […] 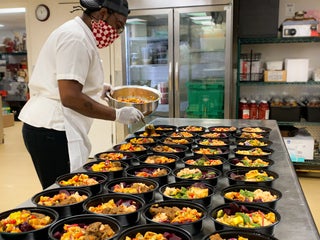 An NYC sanitation worker who’s been on the job for 25 years explains the changes he’s seen in the city throughout the pandemic, from lots of cardboard boxes to the loss of human interaction 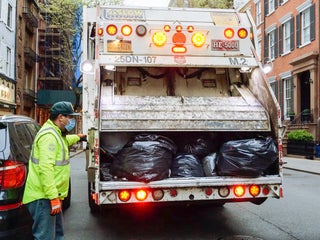 Whole Foods fired a worker in California who had been documenting COVID-19 cases across the company’s grocery store locations, Vice reported on Friday. The worker said Whole Foods accused her of “time theft” after she took a break to recover from a panic attack, but she suspects she was actually […] 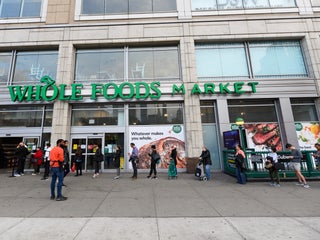 ‘We’re disposable’: Faced with coronavirus dangers every time they do their jobs, essential workers are still pushing for better pay and adequate PPE

The coronavirus forced millions to shelter at home as countries raced to “flatten the curve” of the infection’s rate of spread. Millions of others, however, never had the choice of staying home because their work continued even as the pandemic raged on. Doctors, nurses, policemen, and firefighters haven’t been alone […] 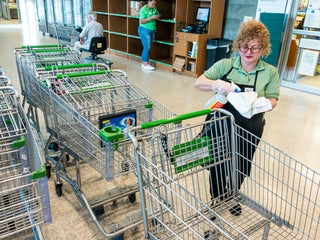 https://www.facebook.com/plugins/video.php Some essential workers are frustrated they have to work for low pay during the coronavirus health crisis. In some cases, people receiving unemployment benefits earn more money than trade workers who are still on the job. Lawmakers have proposed awarding essential workers hazard pay – additional payment for working […]