Eric and Lara Trump bought a $3.2 million Florida mansion and remain regulars on Fox News. Here’s a timeline of their relationship.

Lara Trump spotted Eric from across the room in 2008 and was "immediately intrigued," she said in a 2016 interview on "Fox & Friends." 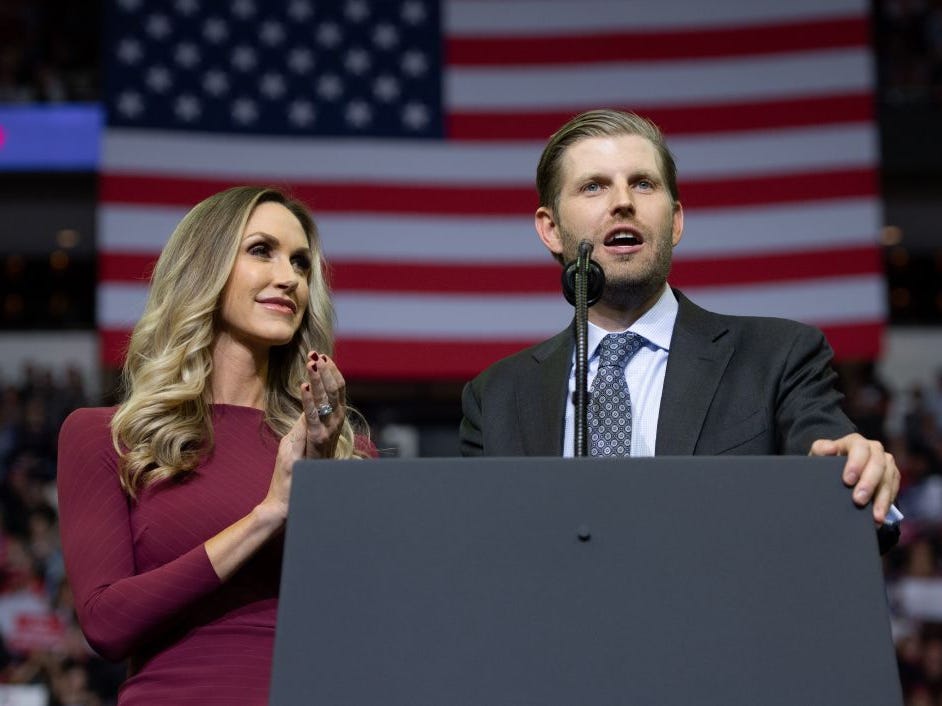 A court ruling created a real possibility that Donald Trump will sit for sworn testimony and presents substantial legal and reputational risks to the former president. 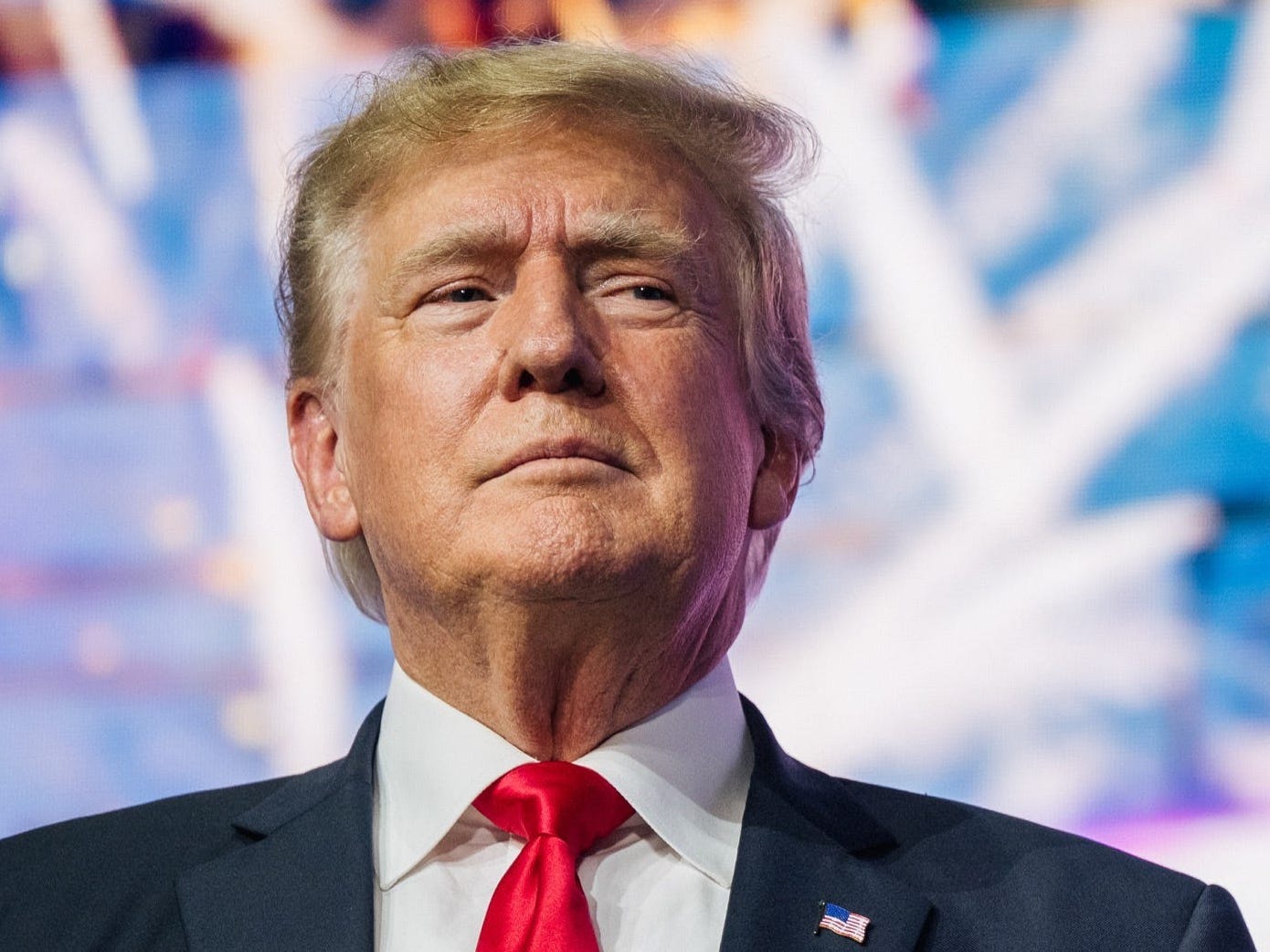 Donald Trump said the Trump Organization has "fantastic assets" and prosecutors should consider executing Hillary Clinton instead of investigating them. 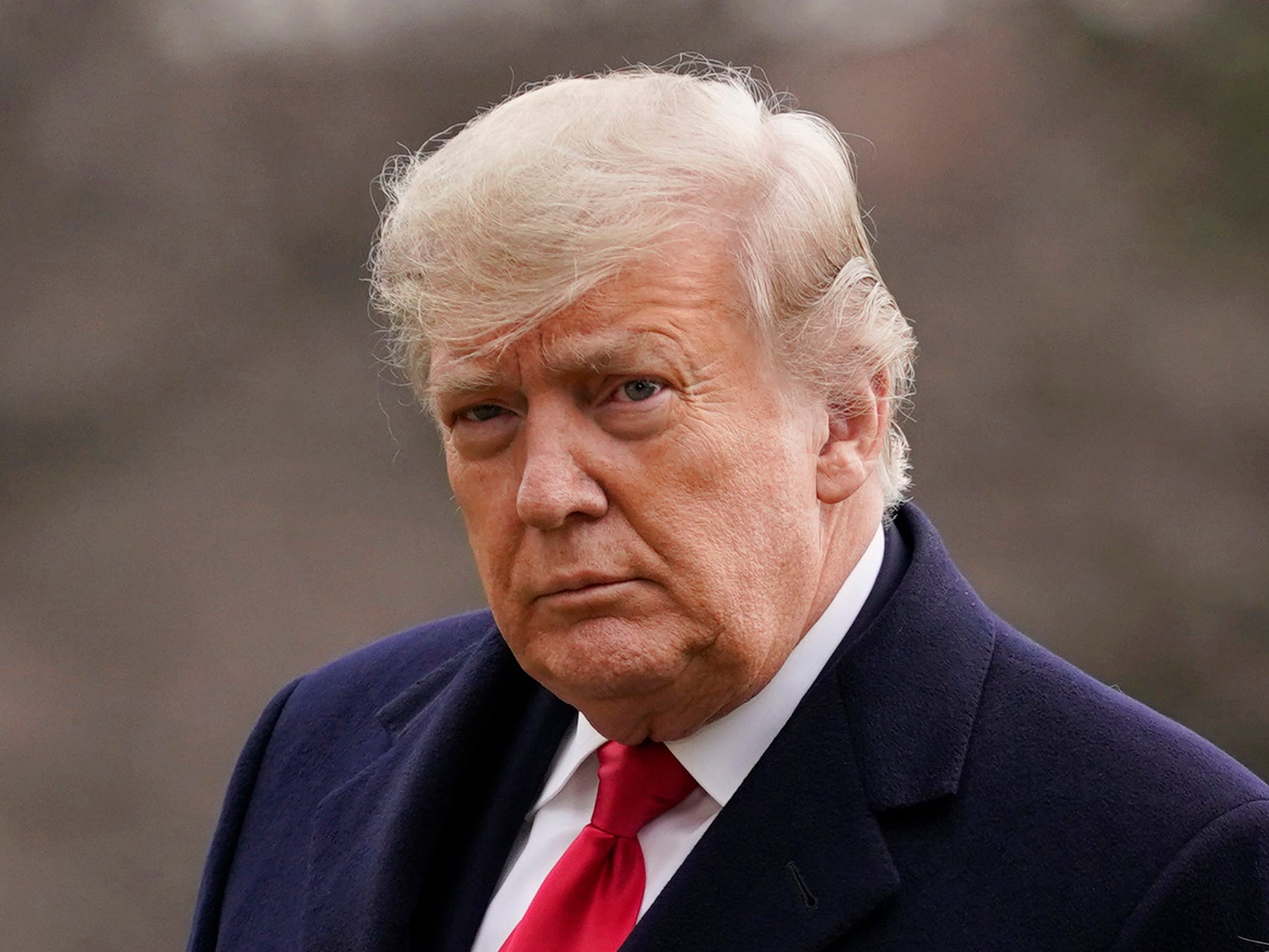 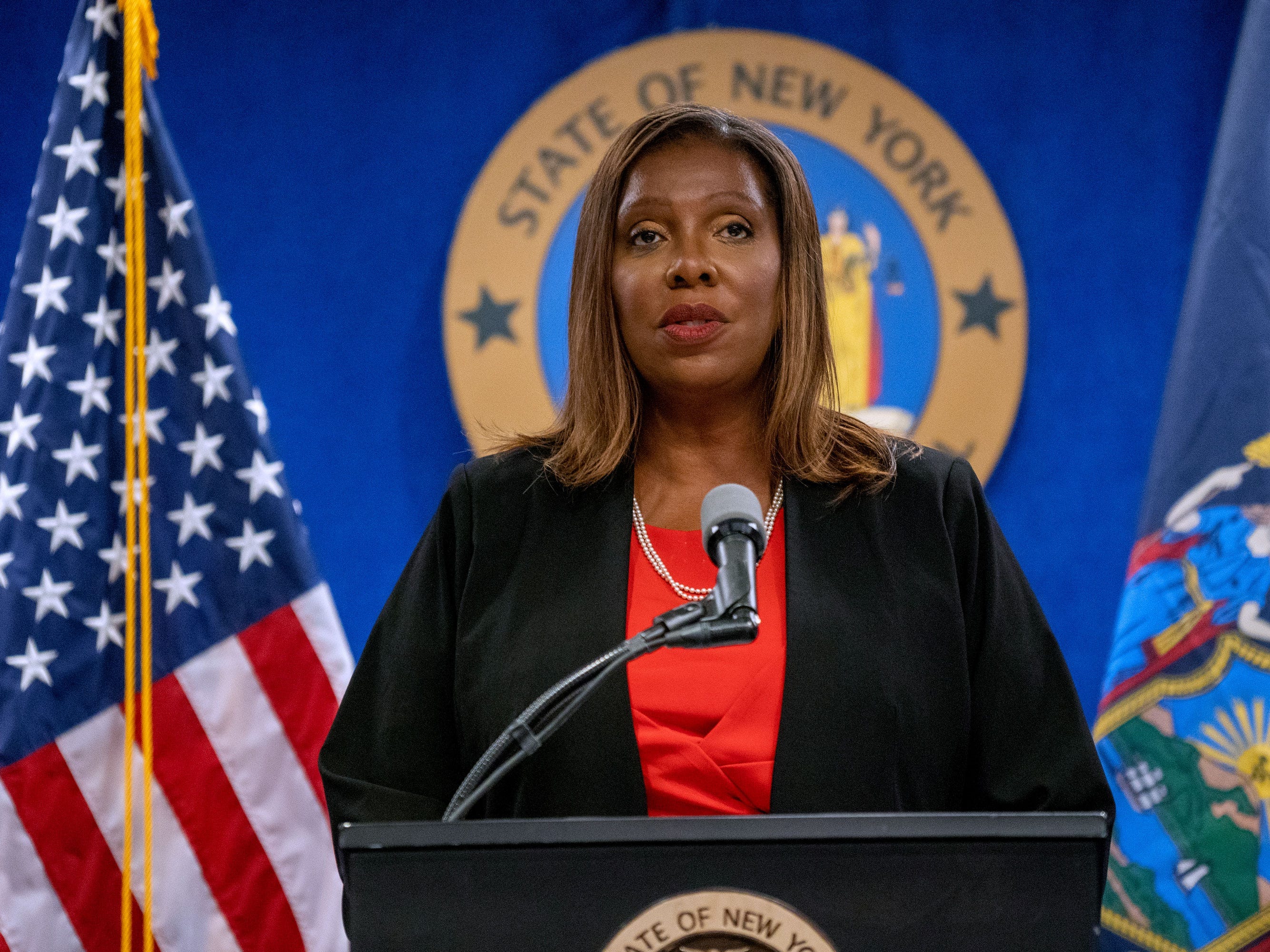 Donald Trump Jr. and Kimberly Guilfoyle are reportedly engaged, and Tiffany Trump is planning her wedding to Michael Boulos. The Jan. 6 committee asked Ivanka to testify, and the NY AG issued subpoenas for Ivanka and Donald Jr. over the Trump Organization's financial dealings. 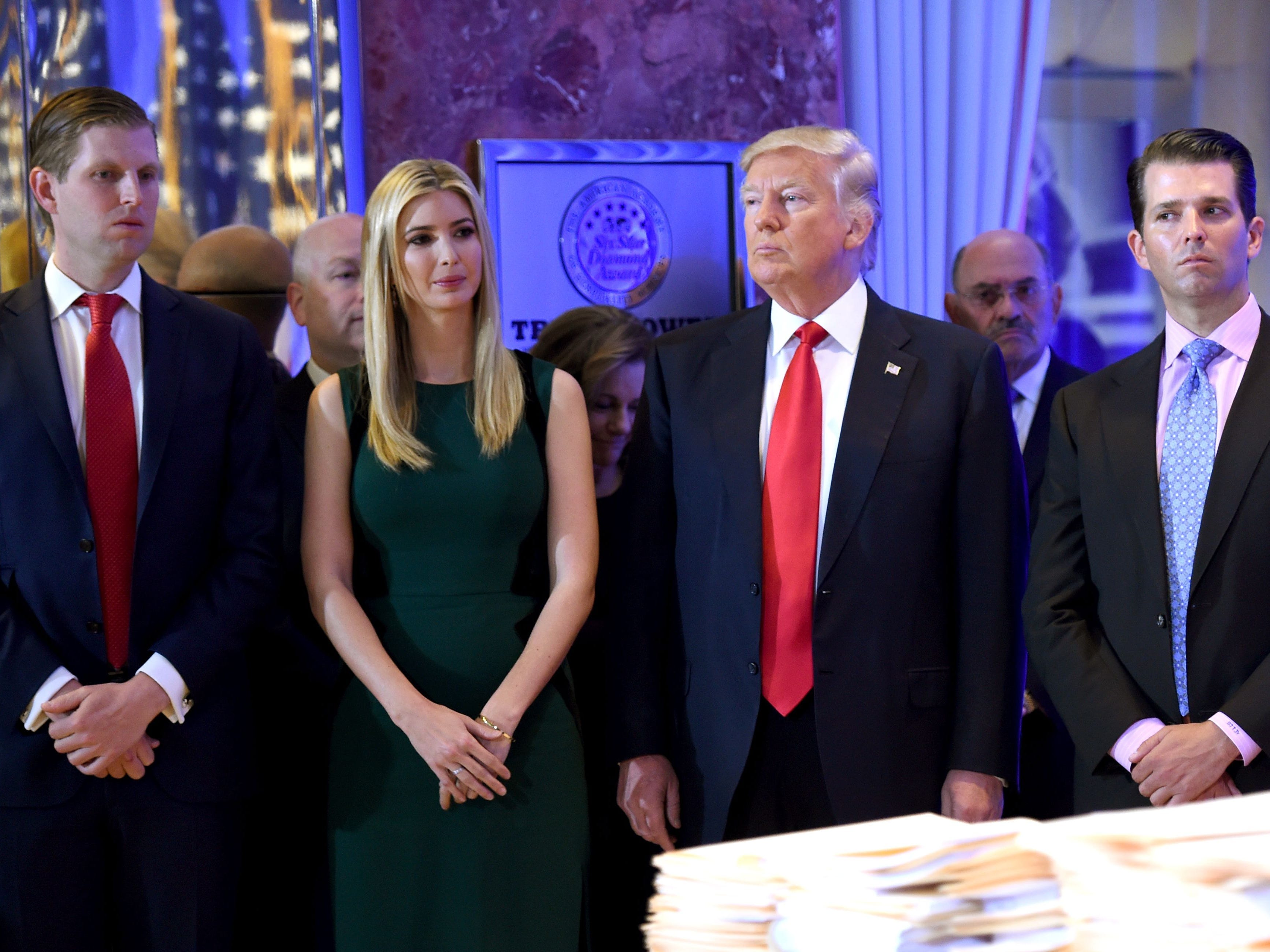 4 takeaways from the NY attorney general filings on the Trump Organization, including accusations of inflated property values and refusals to cooperate

The fraud investigation is examining if Trump's real estate company artificially inflated or deflated the values of its properties for tax advantages. 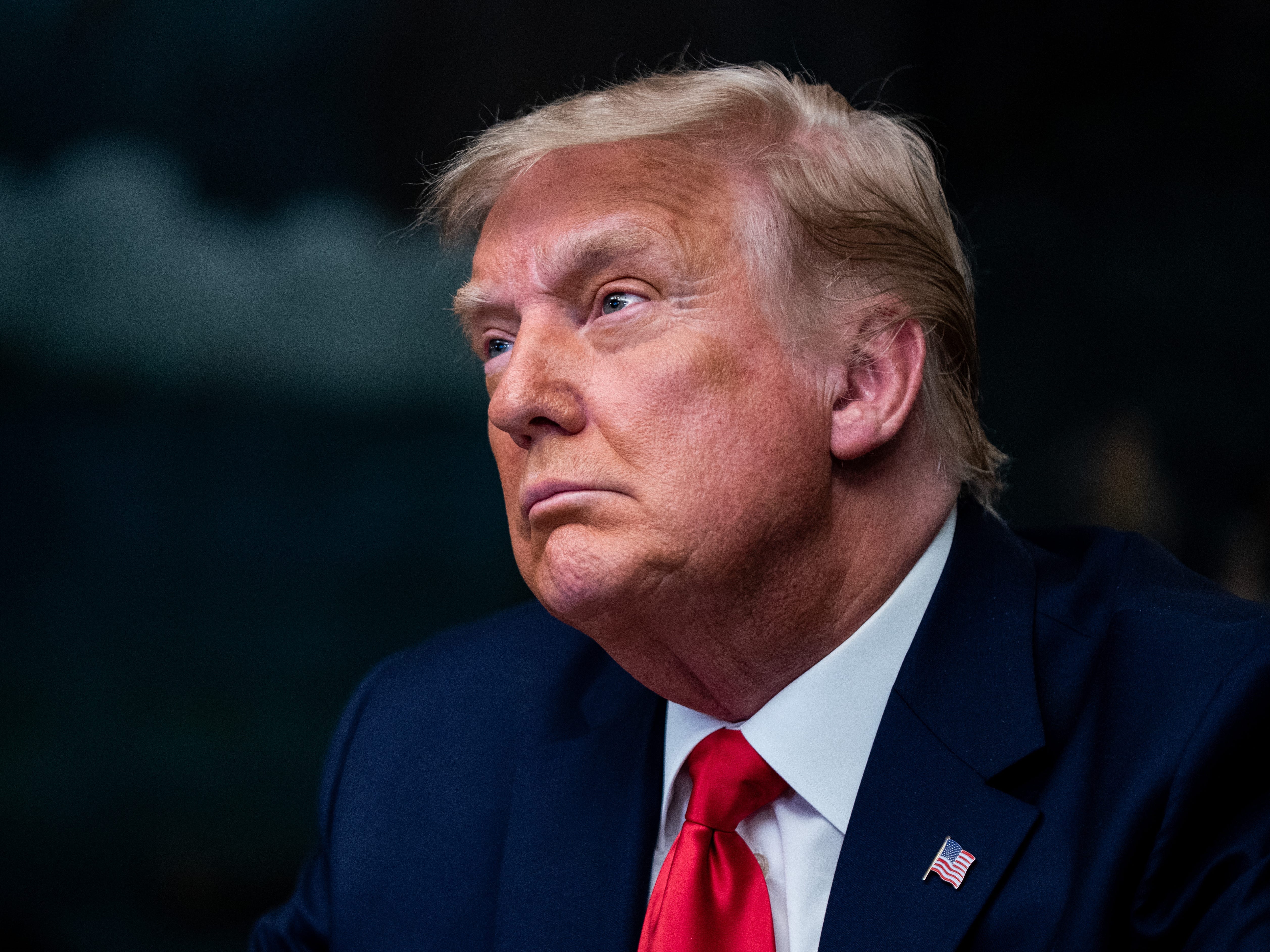 Both Eric Trump and Allen Weisselberg sat for depositions in 2020, where they each invoked the 5th amendment over 500 times. 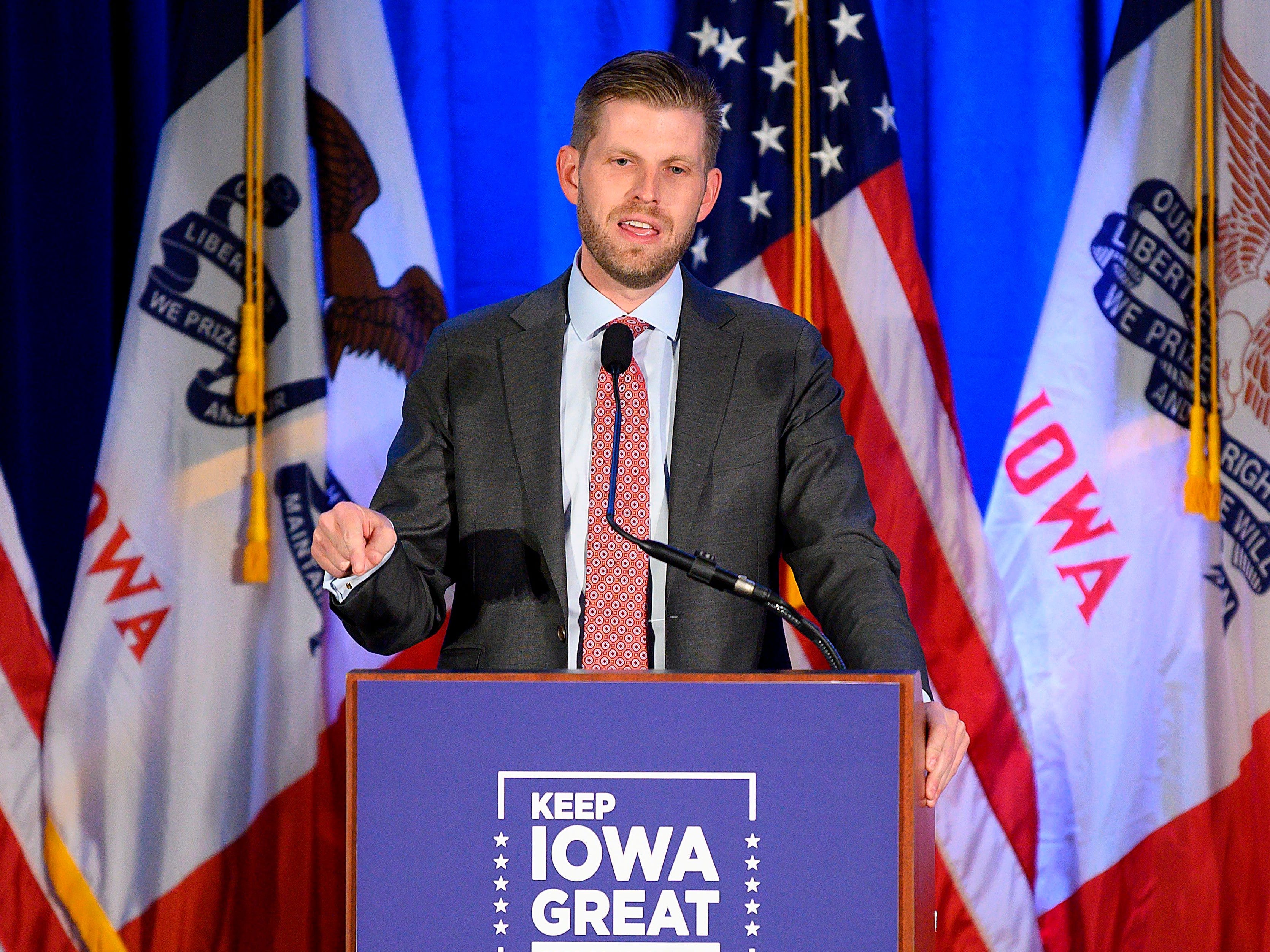 "No one in this country can pick and choose if and how the law applies to them," tweeted New York Attorney General Letitia James on Tuesday night. 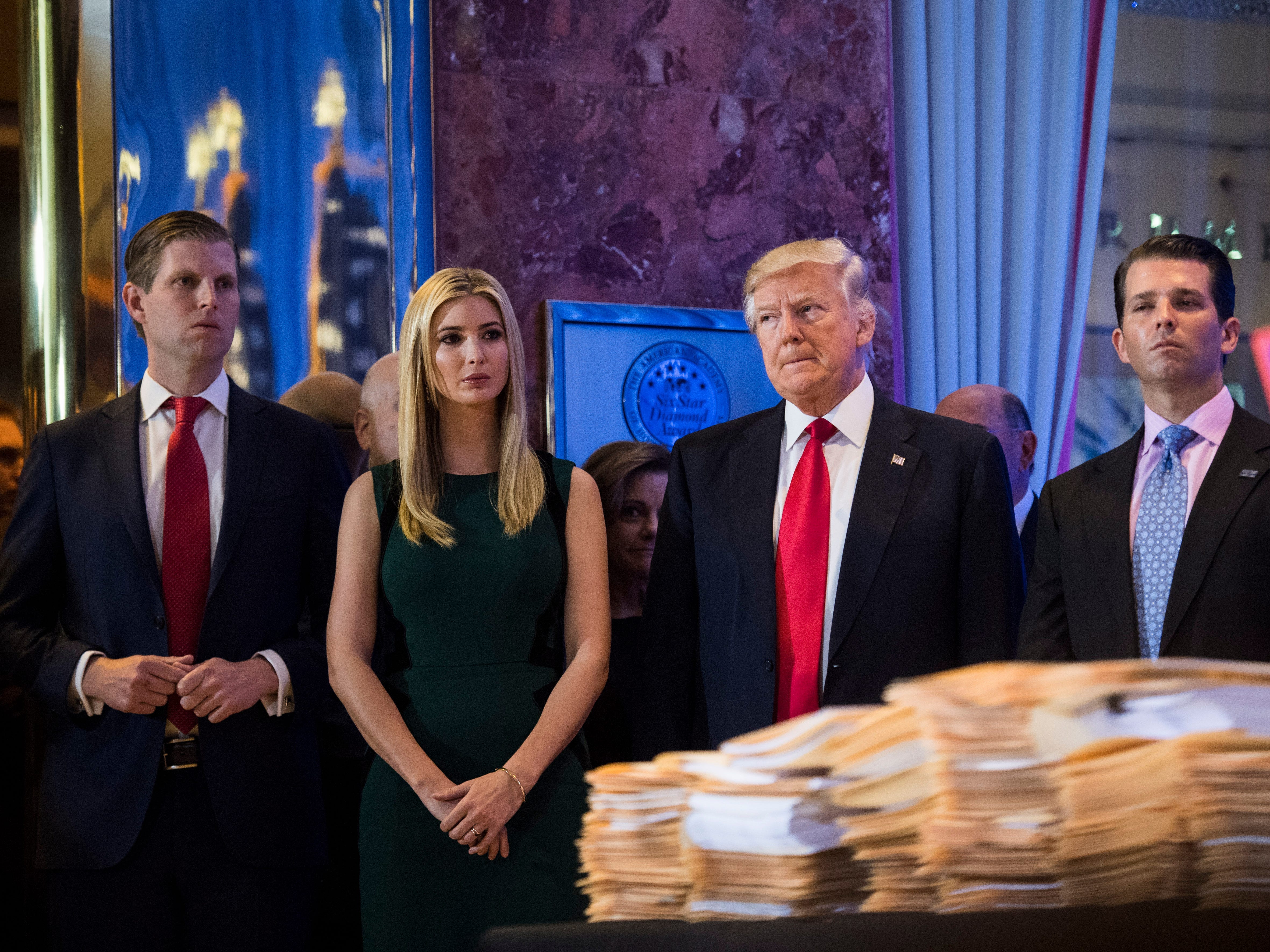 Eric Trump and Kimberly Guilfoyle are the first members of former President Donald Trump's family to be subpoenaed by the committee. 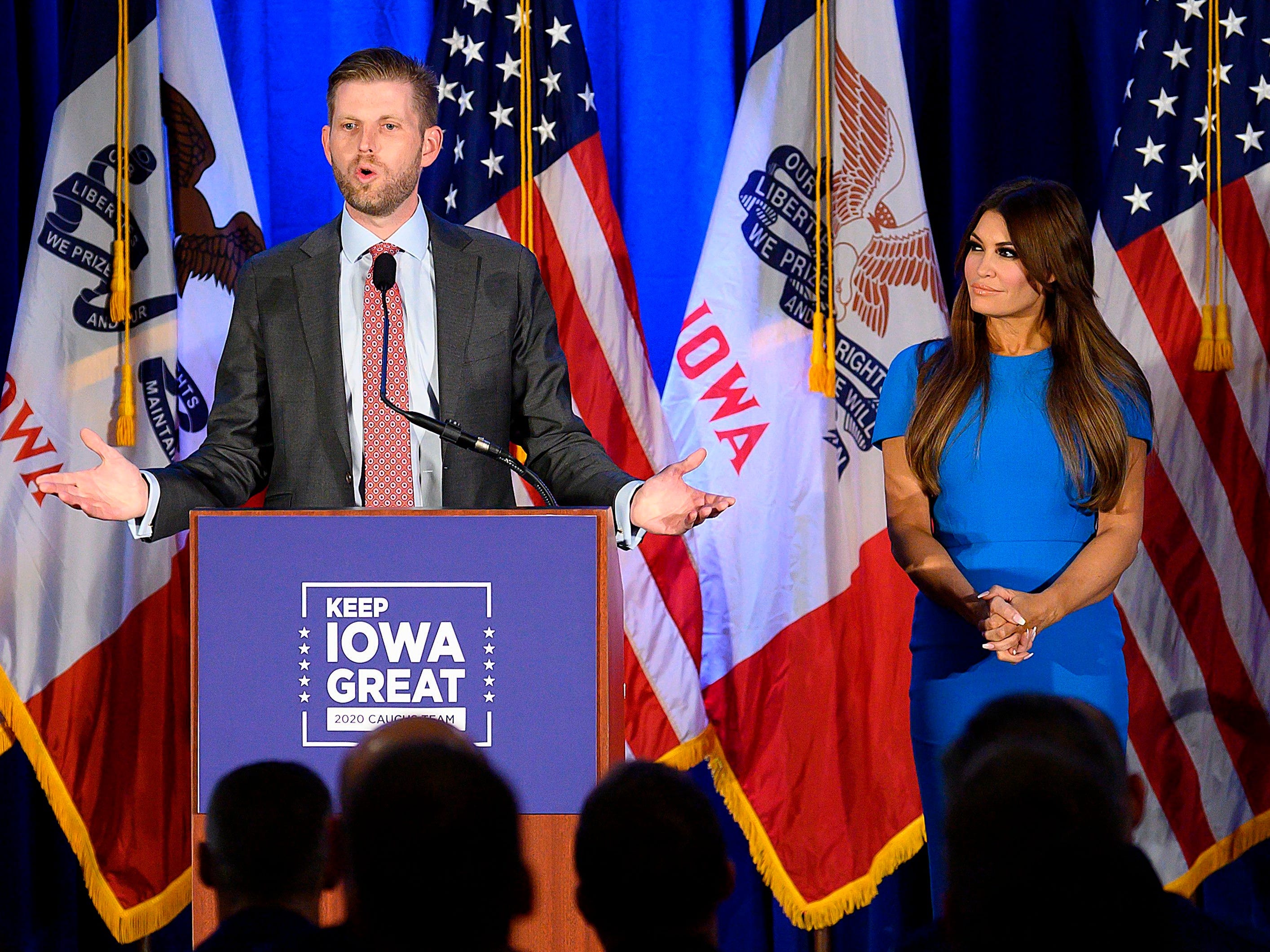 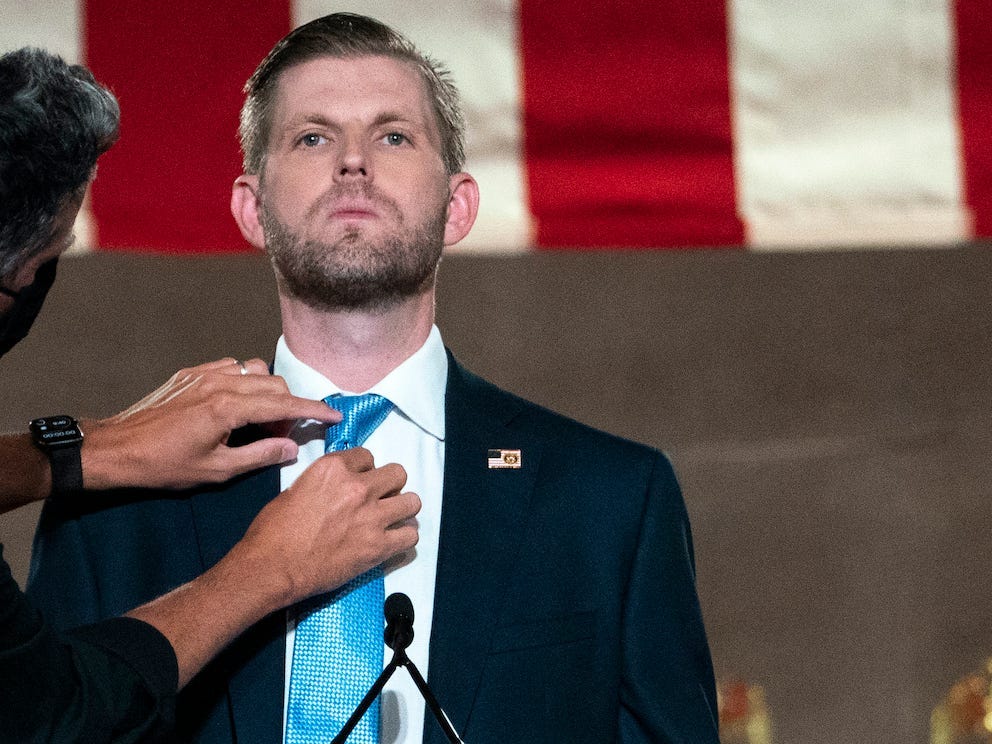 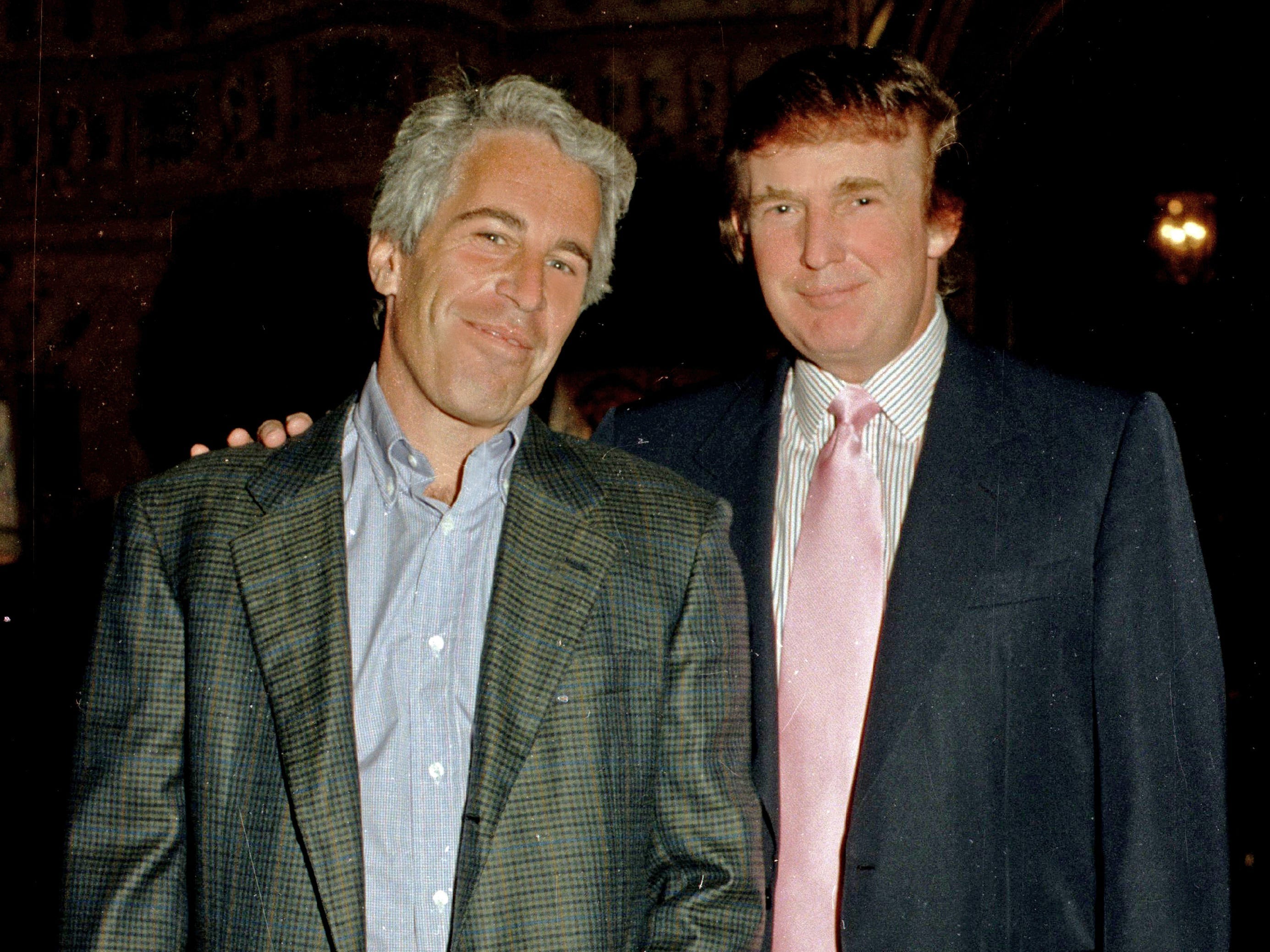 In a podcast interview with former quarterback Jay Cutler, Eric also said he had to ask a staffer what a caucus was on the day of the Iowa caucuses. 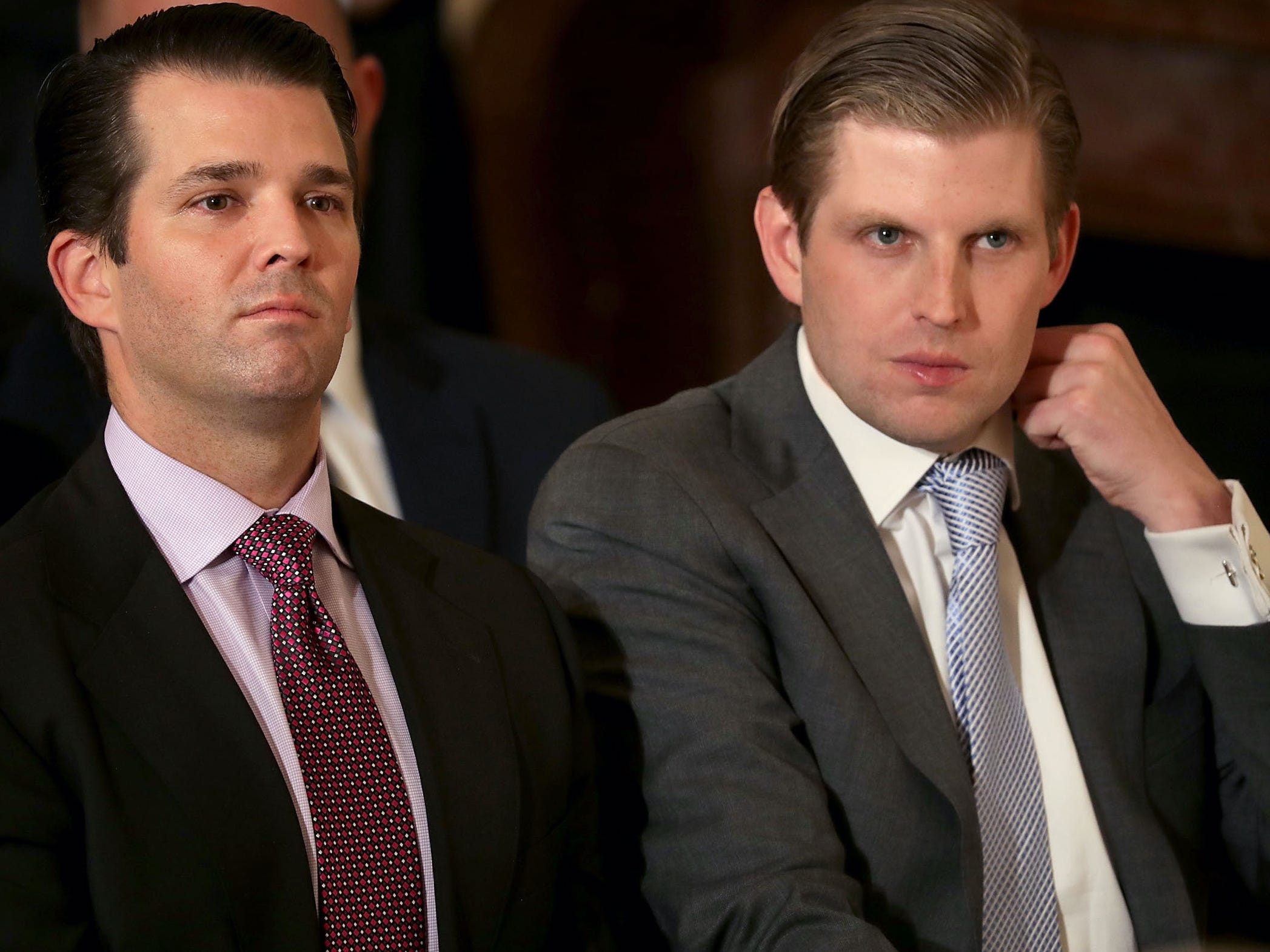 Investors suing the Trump family have been allowed to view unreleased ‘Celebrity Apprentice’ footage to see if it proves they were sold a scam, report says

Four investors accused members of the Trump family of promoting a multi-level marketing company to them, which cost them thousands of dollars. Eric Trump threatened to sue a website after it suggested he spoke to Jan. 6 organizers on burner phones

Trump threatened to sue a website for defamation after it suggested that he used burner phones to communicate in the run-up to Jan. 6. 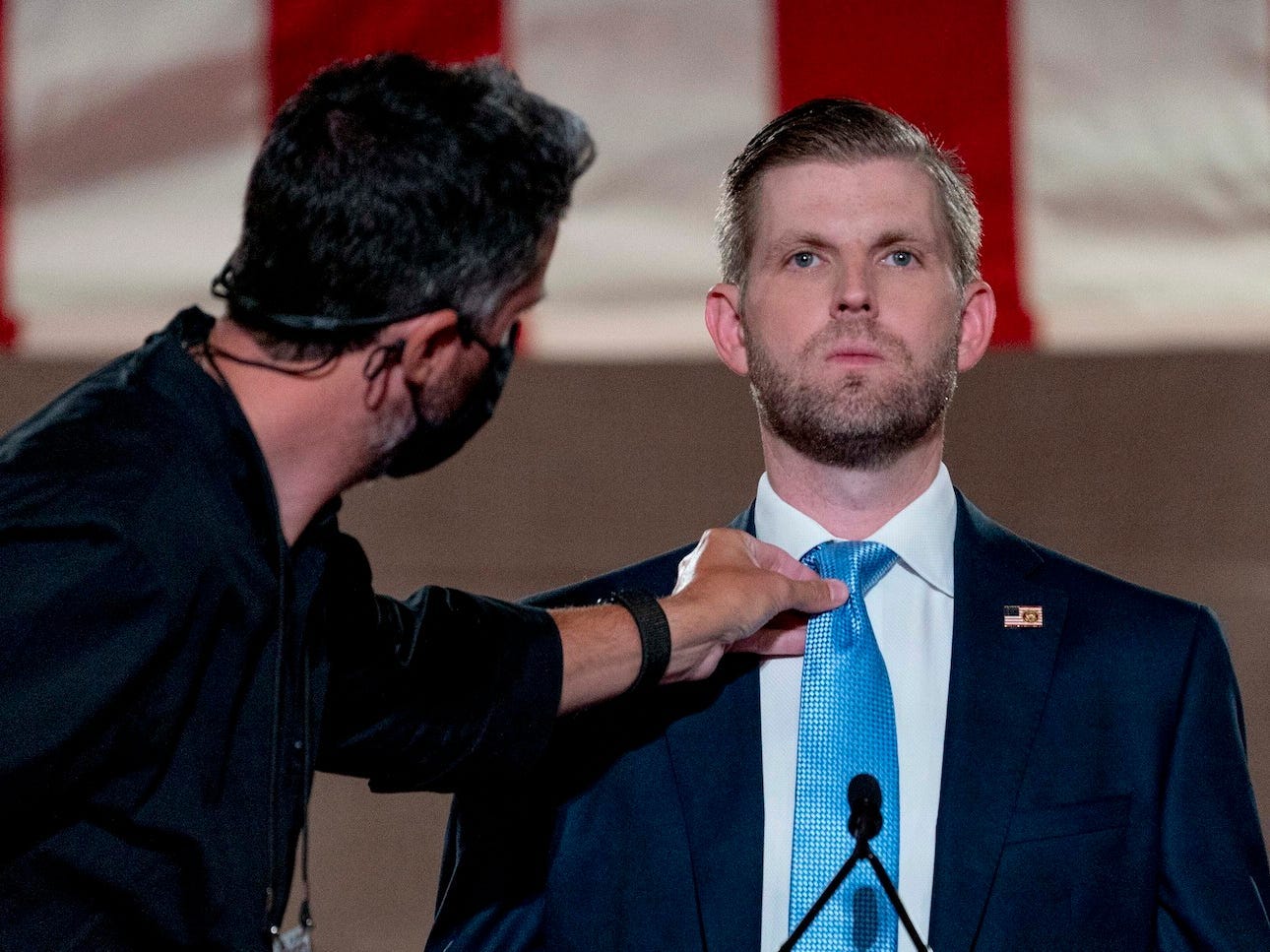 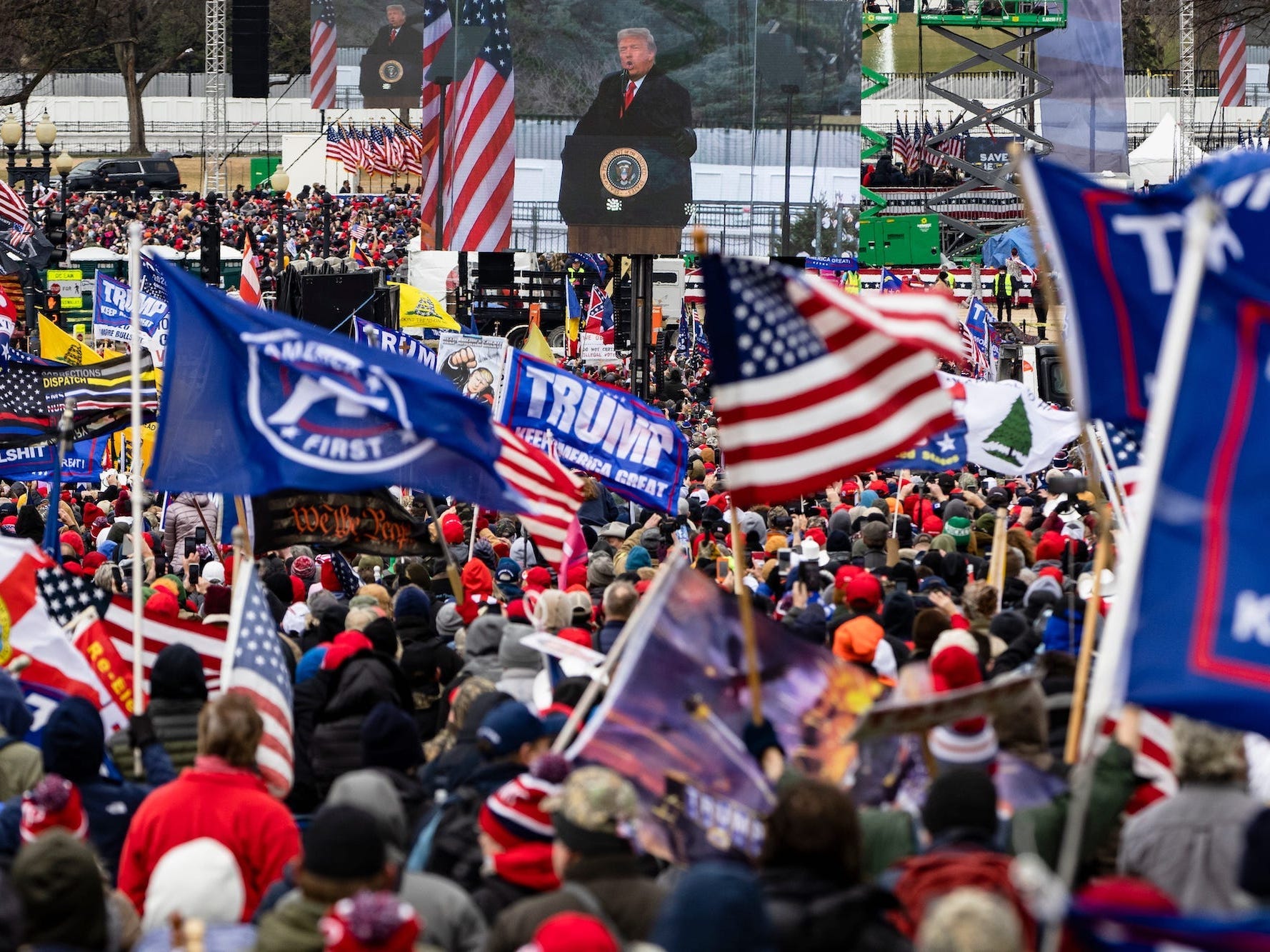 Christie heard from Eric after chastising Trump on live television for prematurely declaring victory in 2020, he writes in his book. 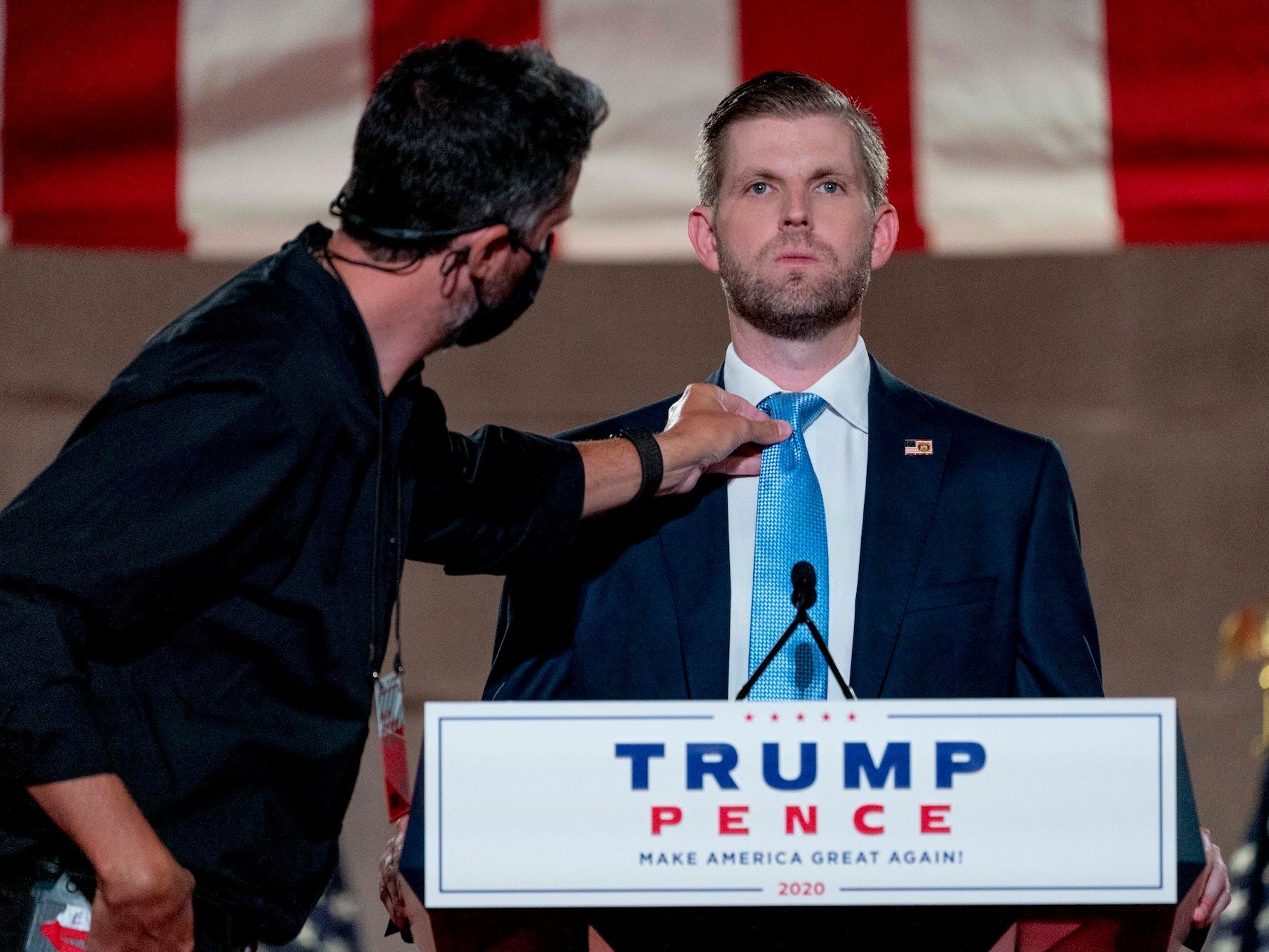 Trump says his son Eric ‘gets treated terribly’ and ‘would like to have a normal life’: book

"Trump sounded convinced that Eric was the least likely to subject himself to the rigors of political life," David Drucker writes in his new book.

The lawyer for Eric Trump in a civil fraud investigation against the Trump Organisation quit the case, court records show 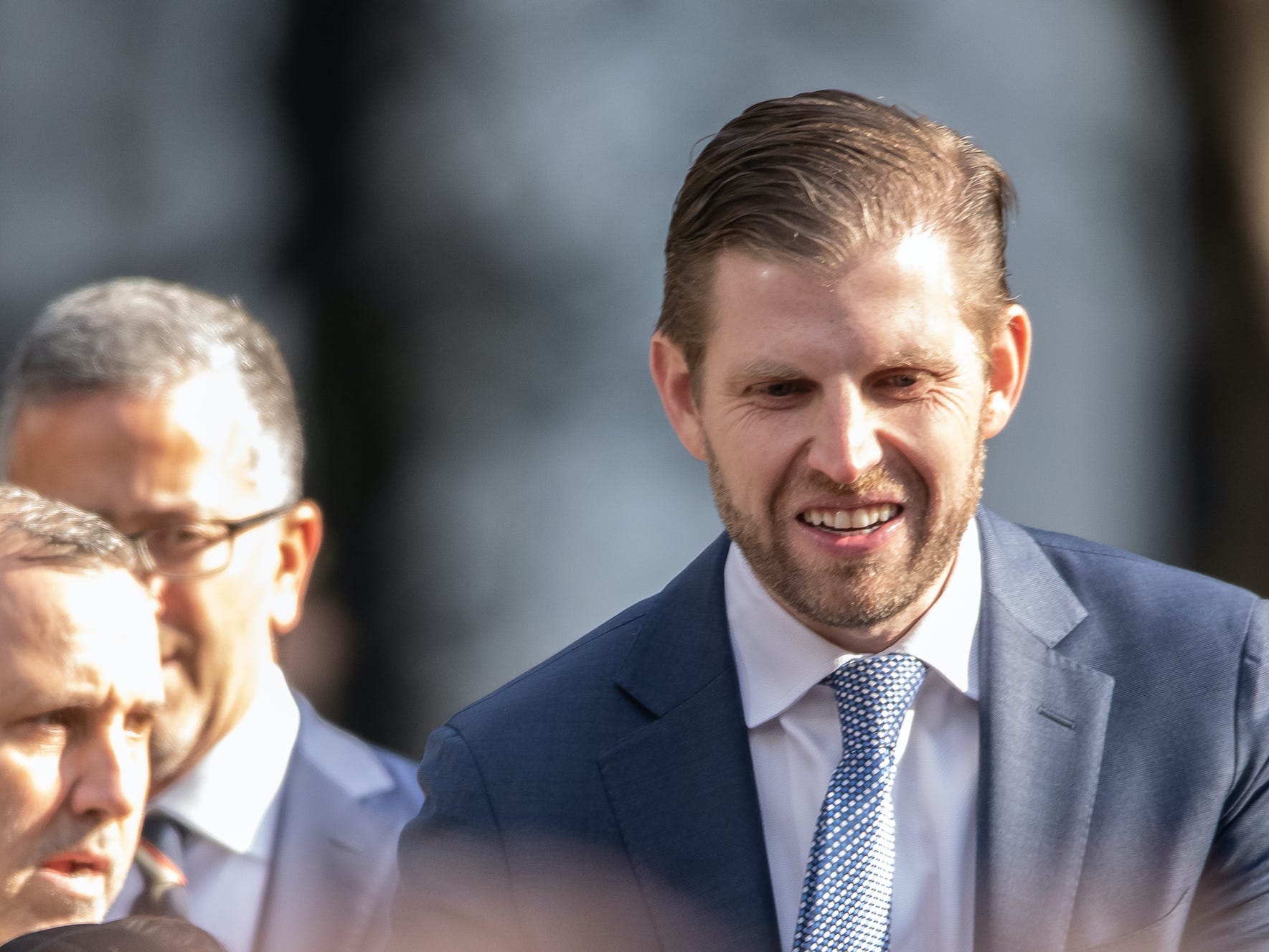