Apple shared a memo with thousands of US employees on Saturday, saying they have the right to openly discuss equal pay and other workplace issues. 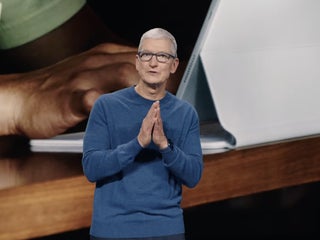 Today is Latina Equal Pay Day, or the day Latina workers finally earn what non-Hispanic white men made in just 2020 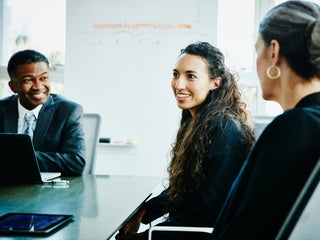 Pinterest’s CEO is pledging to add more diversity within the company, including people of color and women in its c-suite

The social media company plans to hire more people of color and female executives by 2025 in an attempt to create a more inclusive company. 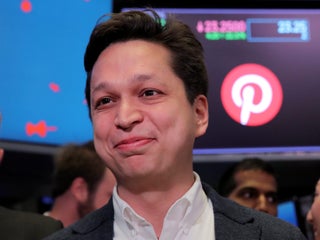 A Harvard graduate and a member of the university's "Board of Overseers," Midge Purce has proven to be as skilled an orator as she is a soccer player. 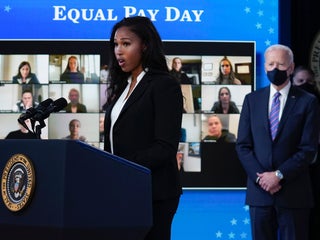 I’m a social scientist and Holocaust refugee. To have true equal pay, we need a mindset shift.

Riane Eisler studies why certain groups try to establish power over others and talks about the "gendered system of values" in most cultures. 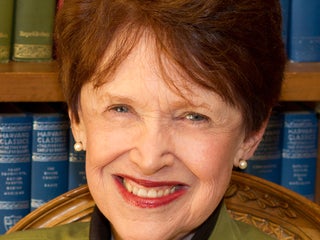 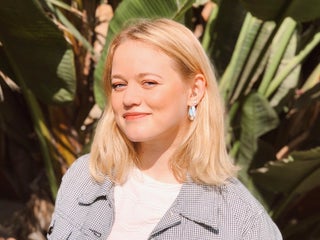 12 times celebrities fought for equal pay in their starring roles

January 1, 2021 is the third anniversary of the launch of the Time’s Up movement combating gender-based discrimination in Hollywood and beyond. Patricia Arquette called for wage equality in her viral 2015 Oscars acceptance speech and took her activism to Capitol Hill. Jessica Chastain turned down a role with a […] 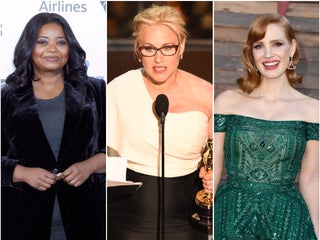 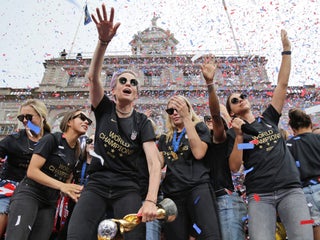 Sue Bird clarified that she doesn’t think WNBA players “should get the same money as NBA players” in an interview with Adam Ray on his “About Last Night Podcast.” The WNBA legend said people “think we think that when we say things like ‘We want equality,'” but that, in actuality, […] 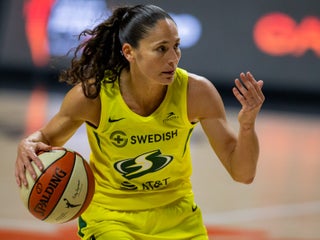 Supporting Latinas can fuel economic growth and help the US rebuild post-COVID-19. Here are 3 ways to start.

Beatríz Acevedo is a three-time Emmy award-winning producer, community builder, entrepreneur and philanthropist; she’s also the cofounder and CEO of of SUMA Wealth. October 29 is Latina equal pay day, the day that shows how long into the next year it takes a Latina worker to earn what a typical […] 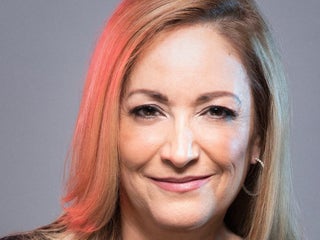 Over the past half century, workers’ wages have stagnated, their rights have been eroded, and whistleblowers have faced frequent retaliation for calling attention to the problems. But in the tech industry, a new alliance of workers from warehouses to cubicles – bolstered by the pandemic and anti-racism protests – is […] 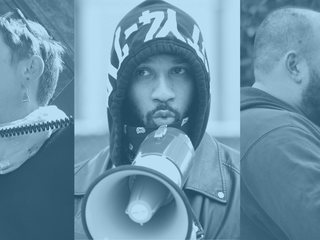 Joe Biden tweeted Saturday in support of the US Women’s National Team’s ongoing legal battle for equal pay. The former vice president and presumptive 2020 Democratic nominee tweeted one day after US District Judge R. Gary Klausner threw out the team’s lawsuit over unequal pay. Biden urged the team to […] 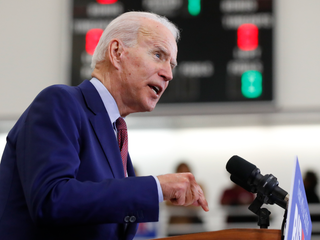 The US Women’s National Team lost its equal pay lawsuit against the US Soccer Federation. A federal judge granted in part US Soccer’s motion for a summary judgment by throwing out the USWNT’s claims of unfair treatment on the basis of compensation. The structure of the USWNT’s collective bargaining agreement […] 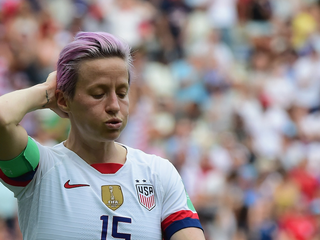 Carli Lloyd says her skills “are a lot more efficient and a lot better than a lot of men’s players’.” In an interview on Sports Illustrated’s “Planet Fútbol with Grant Wahl” podcast, the USWNT star reflected on her snarky reply to US Soccer’s lawyers during her equal pay lawsuit deposition. […] 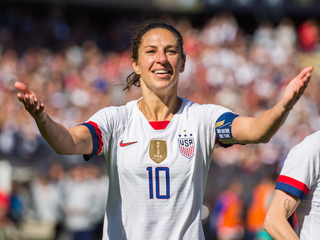 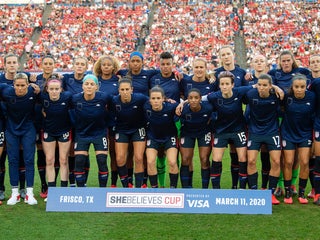 US Soccer President Carlos Cordeiro resigned his post amidst growing backlash to the federation’s recent filings in the USWNT’s equal pay lawsuit. The federation’s defence that unequal pay for women is fair because “men are bigger, stronger, faster” prompted the USWNT players to protest US Soccer by wearing their warm-up […] 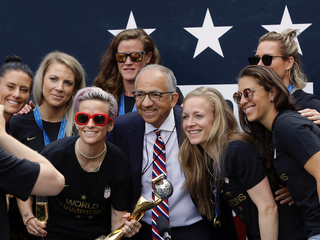 The US Soccer Federation filed a motion to dismiss the USWNT’s equal pay and gender discrimination lawsuit against its governing body and de facto employer. Publicly available filings from the suit reveal that Carlos Cordeiro, the current president of US Soccer, has previously made comments that seem to support the […] 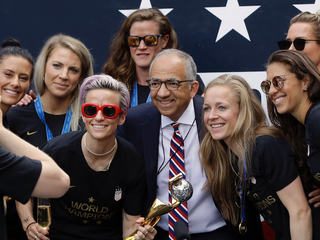 US Soccer says unequal pay for women is fair because ‘men are bigger, stronger, faster,’ as USWNT sues for $67 million

Initial filings from the US Women’s National Team’s gender discrimination lawsuit against the US Soccer Federation suggest that the two parties are further apart than ever. The USWNT players are seeking $US67 million in back pay, which their lawyers argue is commensurate with the amount they would have been compensated […] 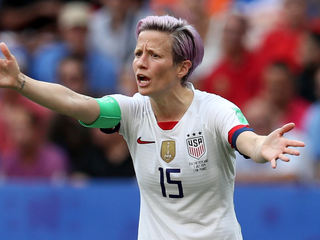