Dr. Fauci responds to uptick in gun violence in the US: ‘How can you say that’s not a public health issue?’

"When you see people getting killed, I mean, in this last month, it's just been horrifying what's happened," Fauci said on CNN's "State of the Union." 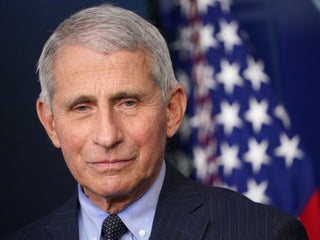 COVID-19 and misinformation that surrounds the disease are still spreading. We bring back Syra Madad and Stephen Morse to debunk new COVID-19 myths. 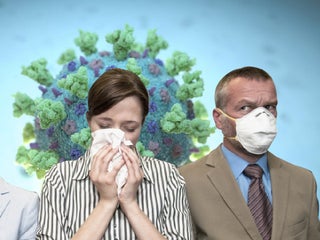 Police in Okinawa are battling an epidemic of people drinking a lot of alcohol and then going to sleep in the street, The Guardian and The Mainichi reported. Last year, local police reported 7,000 cases of rojo-ne, or sleeping in the road. The Japanese island’s warm weather and the local […] 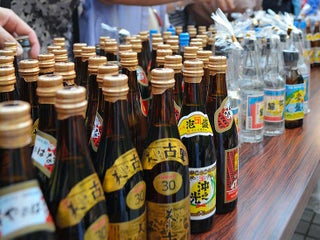 Business Insider brings back the Senior Director of NYC Health + Hospitals System-wide Special Pathogens Program and a professor of epidemiology at Columbia University to debunk 14 new common coronavirus myths. They talk about the effectiveness of masks and how they don’t cause CO2 poisoning. They also explain what it […] 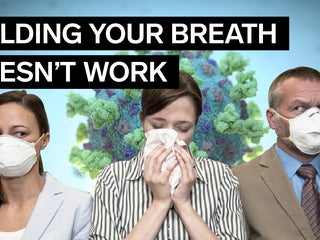 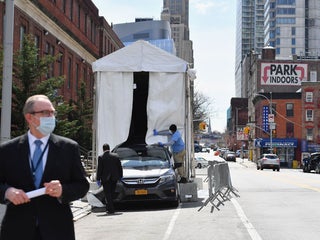 The coronavirus may feel like it came out of nowhere, but the world has faced several infectious disease outbreaks over the past decade, including MERS in 2012, Ebola in 2013, and the Zika virus in 2015. Experts have been warning for years that the world is due for another pandemic […] 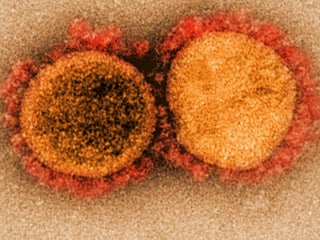 Georgia Gov. Brian Kemp was met by a wave of backlash after he announced plans to relax the state’s stay-at-home measures against the coronavirus in order to begin revving up the economy. Georgia Democrat Stacey Abrams and Atlanta Mayor Keisha Bottoms were among those who criticised the decision. Colorado Gov. […] 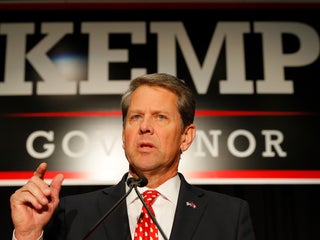 The US is the global epicentre of the novel coronavirus pandemic. The story of how the country got here was set in motion years ago, when the Trump administration began weakening the very agencies responsible for handling such an outbreak. The result was a beleaguered public health system scrambling to […] 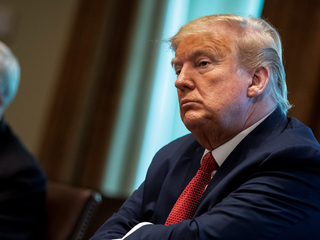 ‘I’m dealing with a f—ing global crisis’: Bernie Sanders issues a scathing response when asked if he’ll suspend his campaign

Sen. Bernie Sanders didn’t hold back when he was asked Wednesday about when he would make a final decision on whether to suspend his 2020 presidential campaign. “I’m dealing with a f—ing global crisis,” Sanders told CNN’s Manu Raju. “Right now, I’m trying to do my best to make sure […] 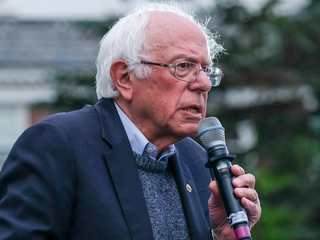 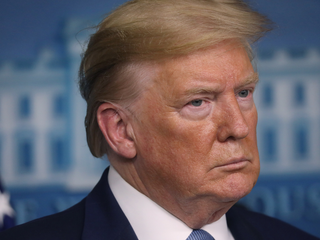 Outgoing White House chief of staff Mick Mulvaney is quarantining himself in South Carolina, CNBC reported. The move comes after Mulvaney’s niece got sick after interacting with the Brazilian delegation to President Donald Trump’s resort in Florida, Mar-a-Lago. Fabio Wajngarten, who is the communications chief for Brazilian President Jair Bolsonaro, […] 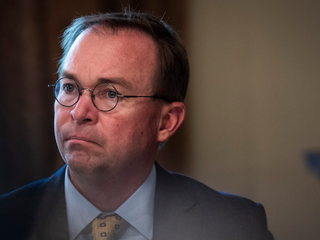 The Supreme Court will postpone oral arguments in light of the novel coronavirus outbreak, the court announced Monday. The main building will remain open for “official business” but is closed to the public. The court is also implementing more work-from-home options for employees in accordance with federal guidance. This is […] 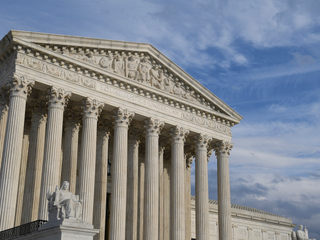 President Donald Trump declared a national emergency over the novel coronavirus on Friday. Trump said the move will open up access to $US50 billion in money for US states and territories. The president said “no resource will be spared,” but later said, “We don’t want everybody taking this test, it’s […] 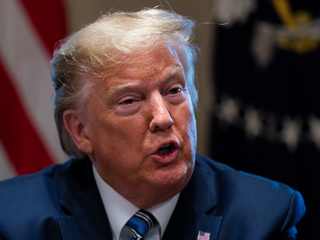 The White House released a statement on Thursday saying President Donald Trump and Vice President Mike Pence don’t need to be tested for the coronavirus because they had “almost no interactions” with a Brazilian official who tested positive. “As stated before, the White House Medical Unit and the United States […] 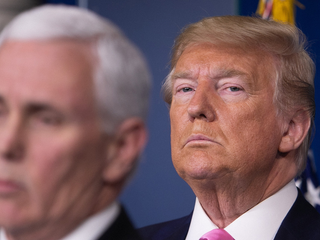 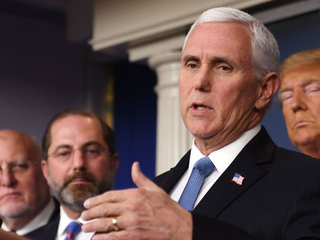 European officials were “blindsided” by President Donald Trump’s announcement of travel restrictions between the US and Europe, CNN reported on Wednesday. Trump announced on Wednesday that the US will ban all travel from 26 European countries by non-US citizens, permanent residents, or some family members of US citizens and permanent […] 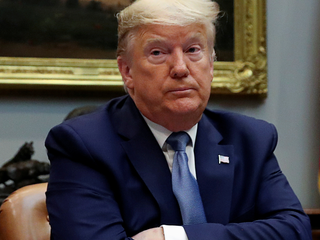 Global stocks and US stock market futures dropped late Wednesday with futures for the three major US indexes falling by more than 4.5%. The drop came after President Donald Trump announced several steps the US will take as it grapples with the coronavirus pandemic. Trump said the US will ban […] 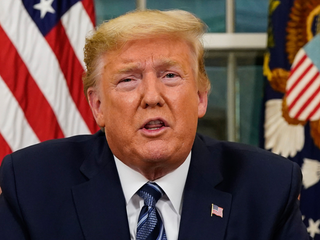 New York City’s annual St. Patrick’s Day parade has been postponed amid concerns over the coronavirus pandemic, Gov. Andrew Cuomo announced Wednesday. “While I know the parade organisers did not make this decision lightly, public health experts agree that one of the most effective ways to contain the spread of […] 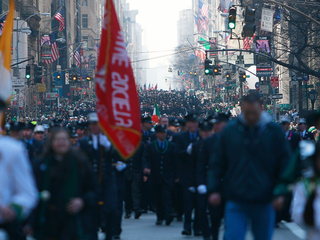 President Donald Trump has cancelled scheduled trips to Nevada and Colorado, White House press secretary Stephanie Grisham said in a statement to CNN. Trump planned on attending a fundraiser in Las Vegas and an event for the Republican Jewish Coalition, but the trip was cancelled “out of an abundance of […] 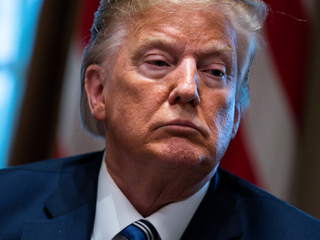 Tom Hanks and Rita Wilson have tested positive for the novel coronavirus, Deadline reported on Wednesday. Hanks later confirmed the news in a statement on Twitter. The World Health Organisation officially classified the new coronavirus, which causes a disease known as COVID-19, as a pandemic on Wednesday. Visit Business Insider’s […] 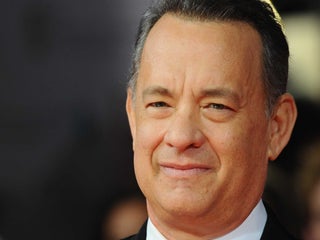