The Wheeler nomination could produce an intense confirmation battle just as Youngkin builds the first GOP administration in Virginia since 2014. 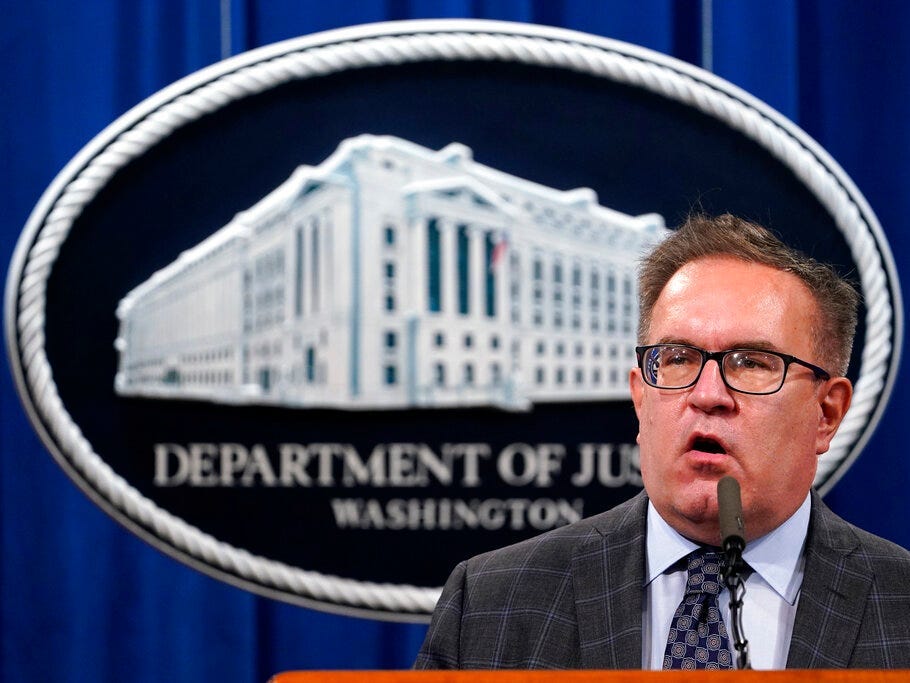 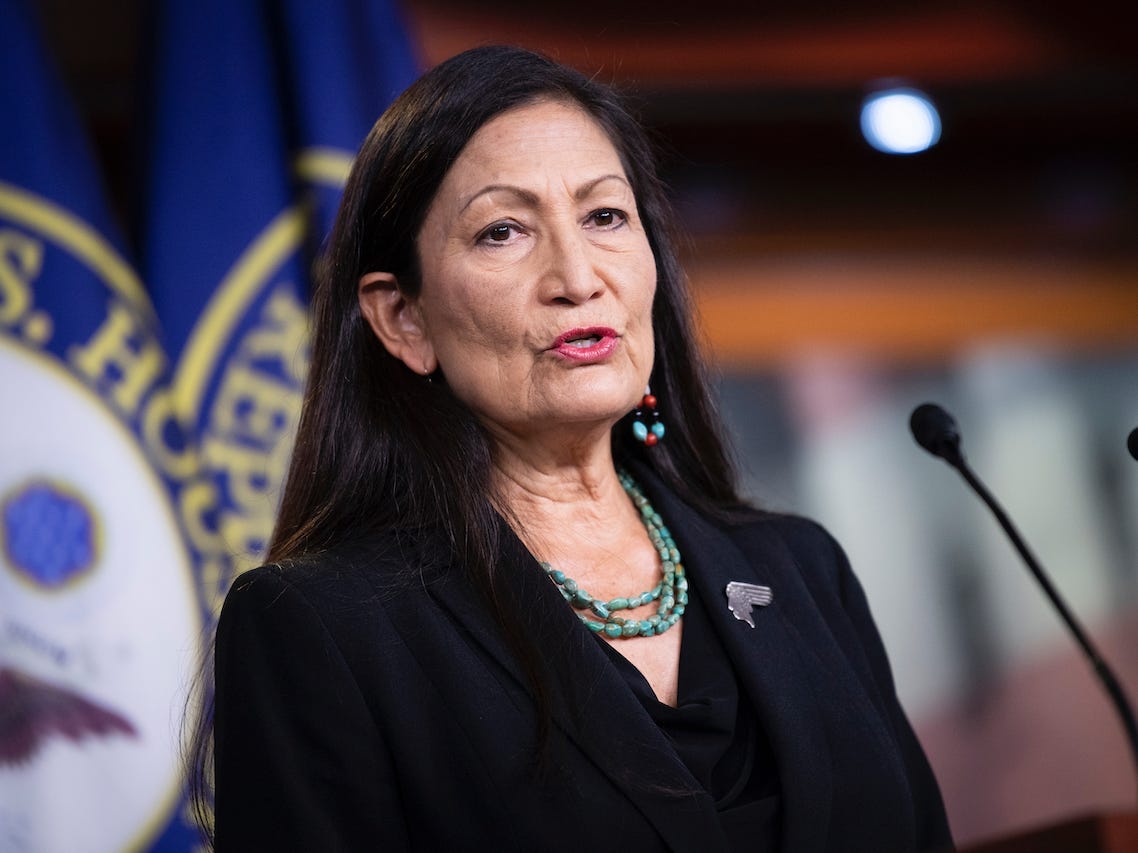 The FAA released SpaceX’s rough plan to fly Starship rockets to orbit from Texas, and the agency wants public input on it

SpaceX, founded by Elon Musk, wants to launch a new Starship rocket system to orbit from Boca Chica, Texas. The company frequently flies suborbital Starship prototypes from the site, but the Federal Aviation Administration can’t yet grant SpaceX a licence to orbit. SpaceX must first complete an environmental assessment of […]

SpaceX is building a facility in Boca Chica, located at the southeastern tip of Texas, to develop, build, and launch fully reusable Starship-Super Heavy rockets. The company is focused on suborbital up-and-down flights of prototypes for now, but it eventually plans to launch Starships to orbit and land them back […] 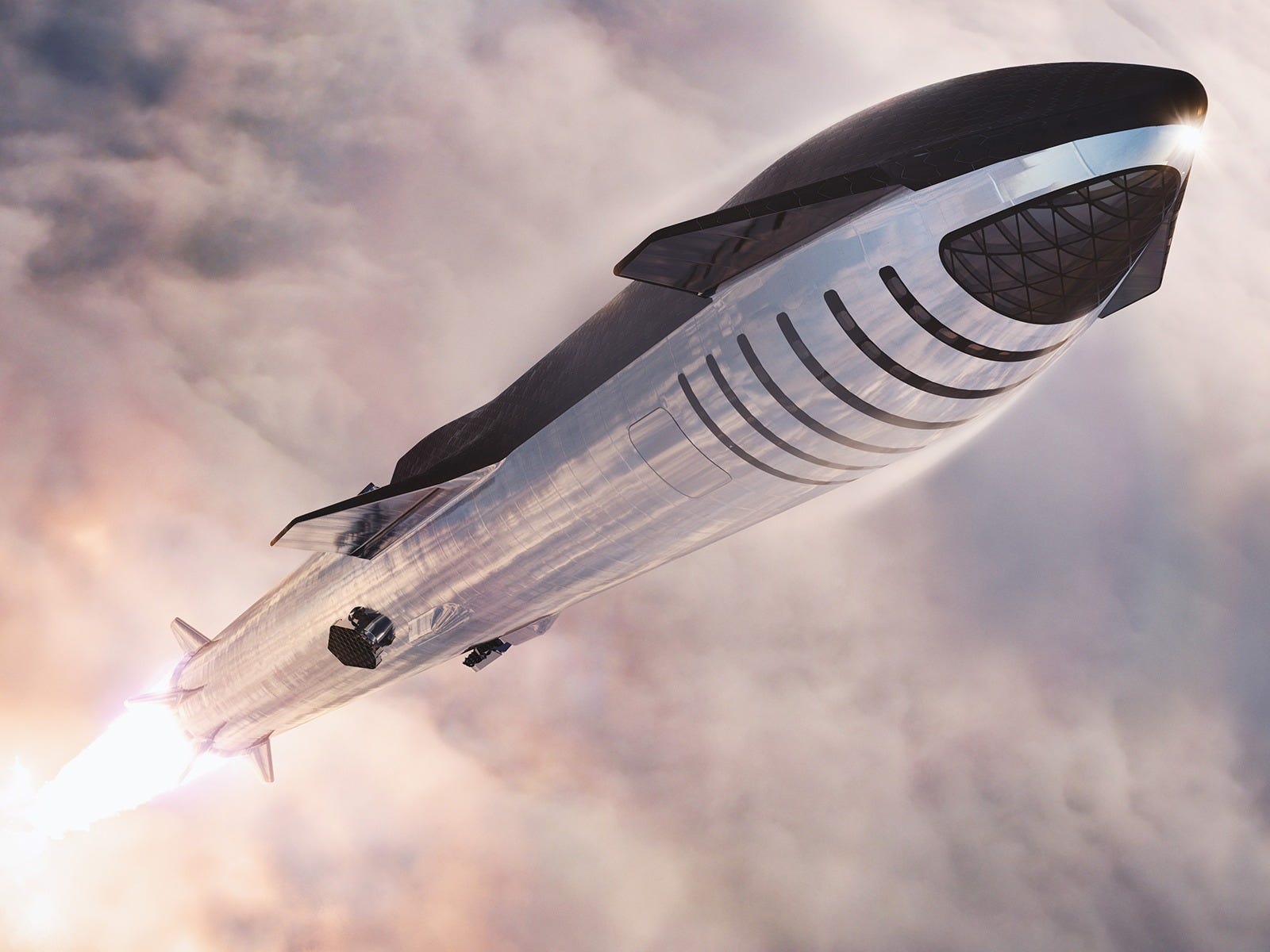 Young voters in the US turned out in record numbers in 2020, powering Biden’s presidential victory

Over half of all voters under the age of 30 voted in the 2020 elections, a record figure, according to data from the Centre for Information and Research on Civic Learning and Engagement at Tufts University. The surge in turnout greatly benefited President-elect Joe Biden, who won this demographic by […] Trump slams the Paris climate accord at the G20 Summit, saying it was ‘designed to kill the American economy’

SpaceX is aiming to soon launch a new 39-story rocket system called Starship-Super Heavy from Boca Chica at the southeastern tip of Texas. However, the aerospace company, founded by Elon Musk in 2002, must first complete a new environmental review with the Federal Aviation Administration (FAA) before it can receive […] 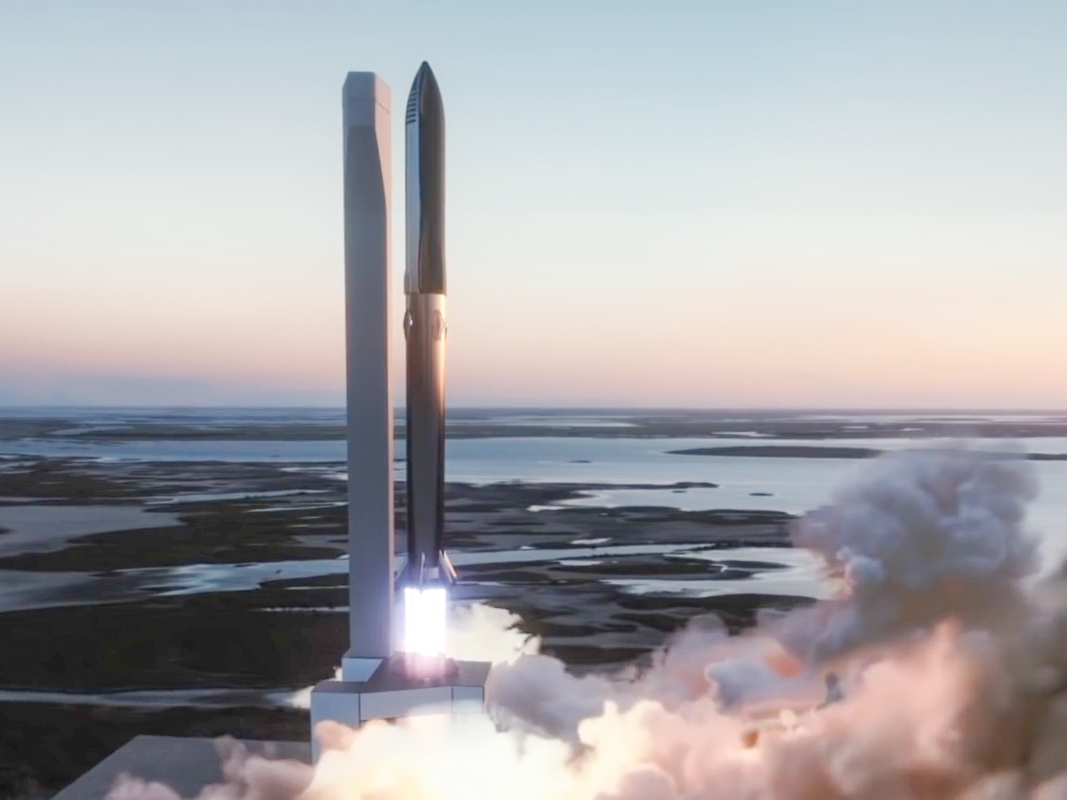 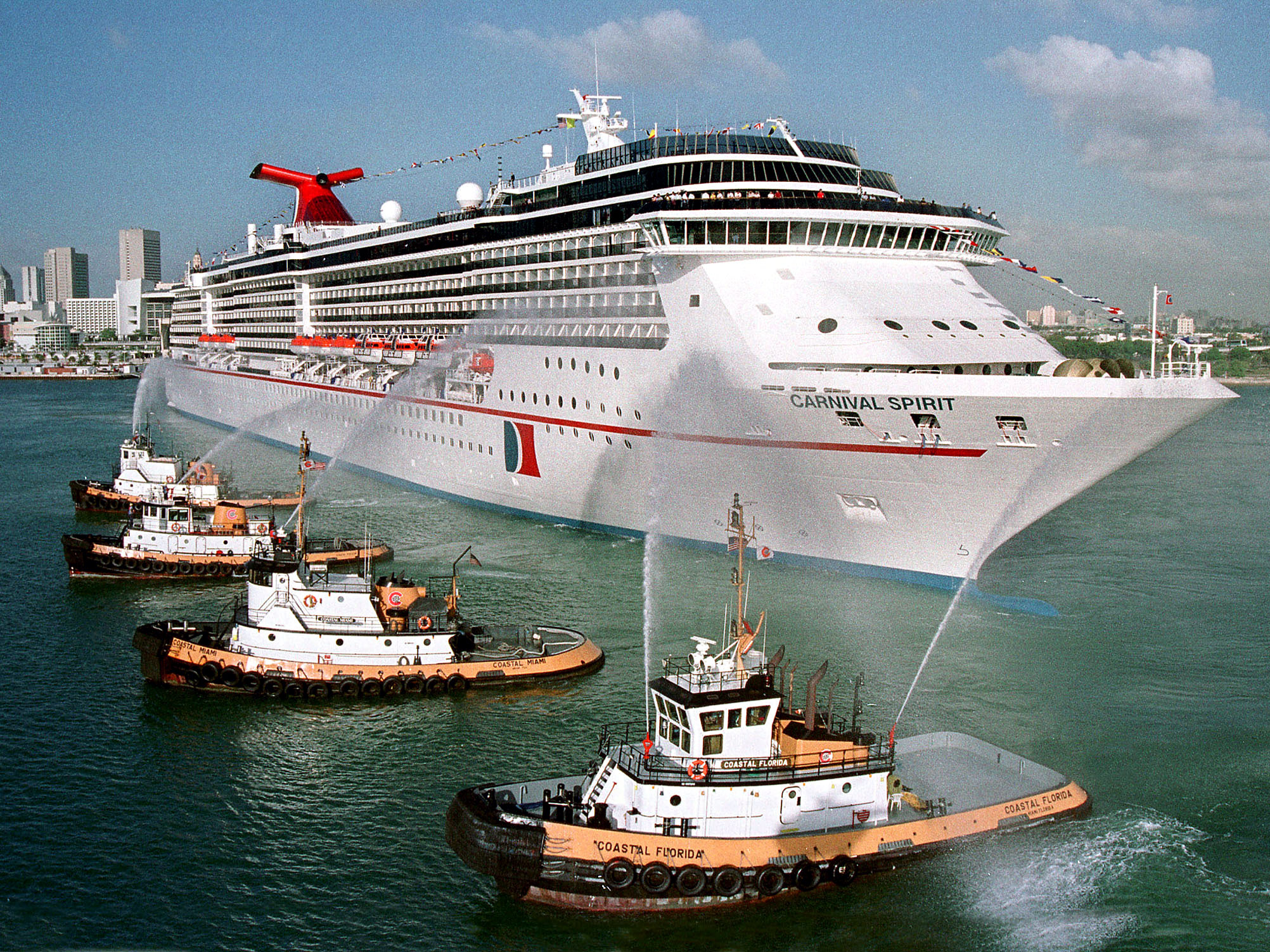 SpaceX’s licence to launch hundreds of internet satellites may have violated the law, experts say. Astronomers could sue the FCC.

The Federal Communications Commission (FCC) gave SpaceX a green light to launch a constellation of thousands of internet satellites, called Starlink. But some astronomers worry that the bright satellites could blot out the stars and threaten astronomy itself. A forthcoming paper suggests the FCC’s approval of the project may violate […]