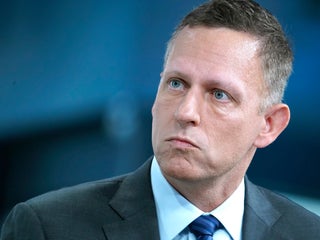 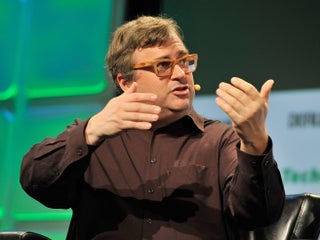 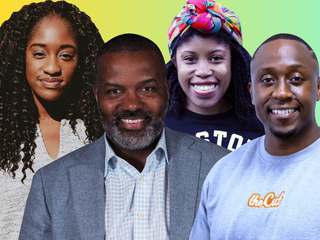 Billionaire venture capitalist Tim Draper announced that he was launching the ‘Draper Freedom Fellowships,’ where he would provide entrepreneurs with free access to housing and office space, as well as offer fundraising and mentorship advice. Applications to the fellowships are ‘exclusively’ for founders aiming to improve society by coming up […] 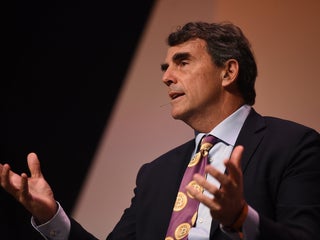 For millions of Americans, the coronavirus pandemic has disrupted daily life, and for some, their careers. Now is a good time to reconsider what you want out of your work life, according to NYC-based life coach Susie Moore. One great way it figure out your next step is to start […] 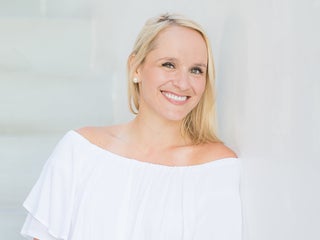 12 wildly successful companies started by people in their 20s

It’s never too young to act on a great idea, and these successful entrepreneurs prove just that. Steve Jobs was only 21 when he started Apple out of his parents’ garage, and Tyler Haney was 25 when she launched clothing company Outdoor Voices. David Karp, who founded Tumblr in his […] Learning how to negotiate – whether in business or life – is one of the most valuable skills you can have. And anyone can develop it. These 10 top leaders have done all sorts of successful negotiations. They recommend considering tone, emotions, and compromise in negotiations. For Marcello Arrambide, founder […] The former gym teacher who built a budget hotel empire and became North Dakota’s first billionaire found an easy way to cut costs, and it came down to the location of the hotel’s laundry room

Forbes officially named Gary Tharaldson the first and only billionaire in North Dakota on June 28. Tharaldson was one of the first motel owners to move the building’s laundry room near the lobby so front desk staff could fold laundry when the lobby was empty in the middle of the […] Productivity apps can be extremely helpful tools for managing your daily responsibilities. With so many apps designed to help with productivity, forming habits, and organisation, there are almost too many to choose from. However, some entrepreneurs, like founder of UGG boots Brian Smith, credit some of their success to their […] People use cannabis products for health problems like Parkinson’s, epilepsy, and acne — but misinformation and out-of-date regulations are stopping most from benefitting

Jonas Duclos has devoted the last two decades to cannabis products. With two business partners, he set up CBD420, a website that legally sells products containing THC and CBD – molecules found in cannabis. Testimonials from customers say his products have helped a range of conditions from epilepsy to Parkinson’s, […] Poshmark, the popular app that helps users sell unwanted clothing, is reportedly planning an IPO. Here are top sellers’ secrets to making thousands of dollars with the service.

Poshmark is an online marketplace where people can buy and sell clothing from boutiques or their own closets. The Wall Street Journal reported on Thursday that Poshmark is planning to file for an IPO later this year. Since it launched in 2011, it has grown into a community of five […] Inside WeWork’s WeLive, where millennials squeeze into tiny apartments to take advantage of perks like Sunday dinner, daily happy hours, and morning yoga

WeWork, the $US20 billion coworking startup, recently expanded into co-living with its dorm-like WeLive apartments that offer communal facilities and daily activities. Reviews have been mixed, so we tested WeLive Wall Street for ourselves. Our experience was mostly pleasant, but we felt the rent was high. Many WeLive tenants said […]