An alternative ending of the “Titanic” has resurfaced and is going viral. In the clip, the scene descends into mayhem after Rose drops the diamond. Bill Paxton, who was in the alternate ending, said in 2017 that it did not work. Visit Insider’s homepage for more stories. Every movie has […] 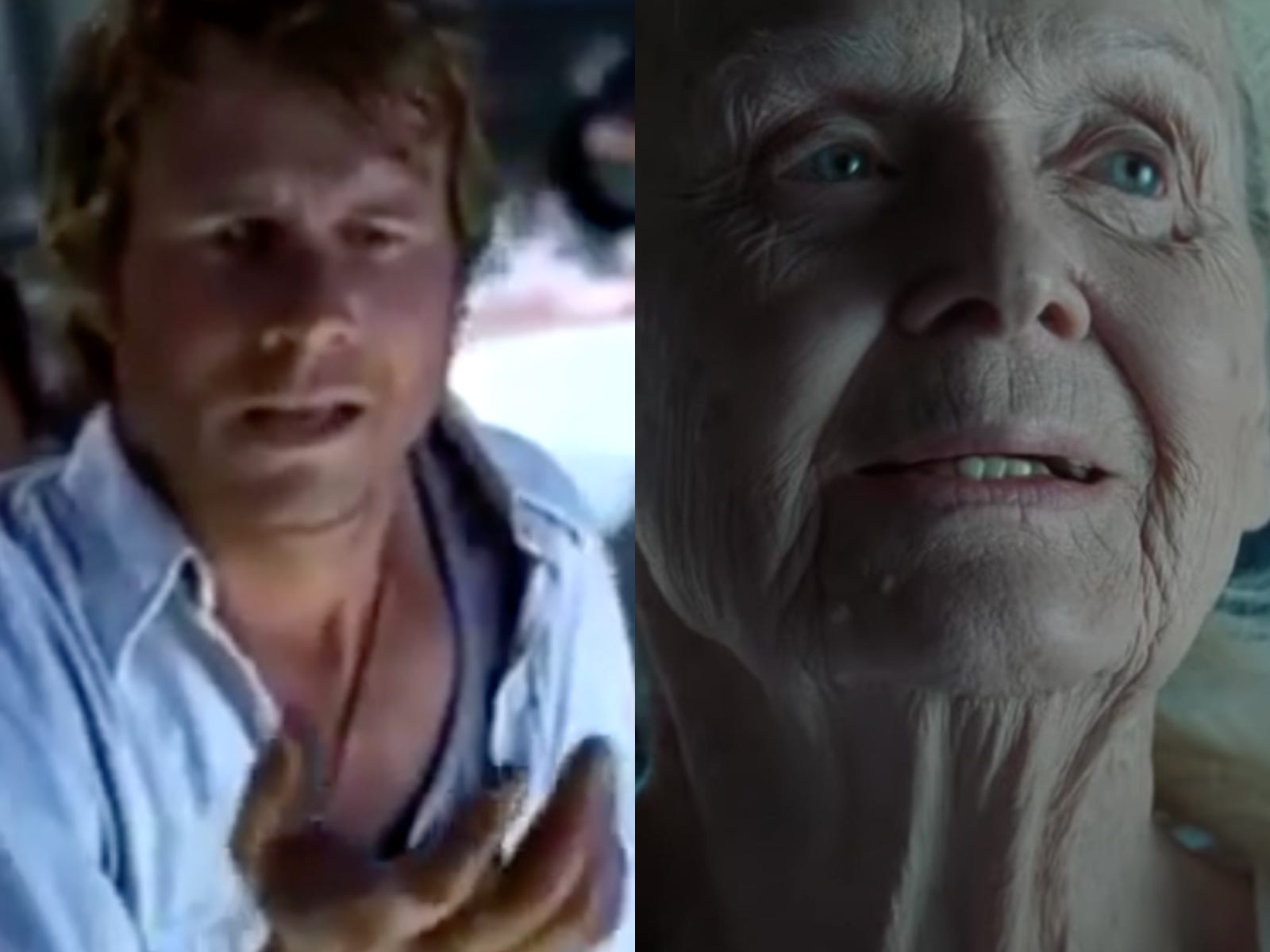 12 critically acclaimed shows that were cancelled after just one season

Not every TV show that was cancelled after the first season is completely forgotten about. Teen shows like “My So-Called Life,” “Freaks and Geeks,” and “Everything Sucks!” were cancelled after their first season, but critics still love them. “Bunheads,” starring Sutton Foster, has a 100% Rotten Tomatoes score, but it […] 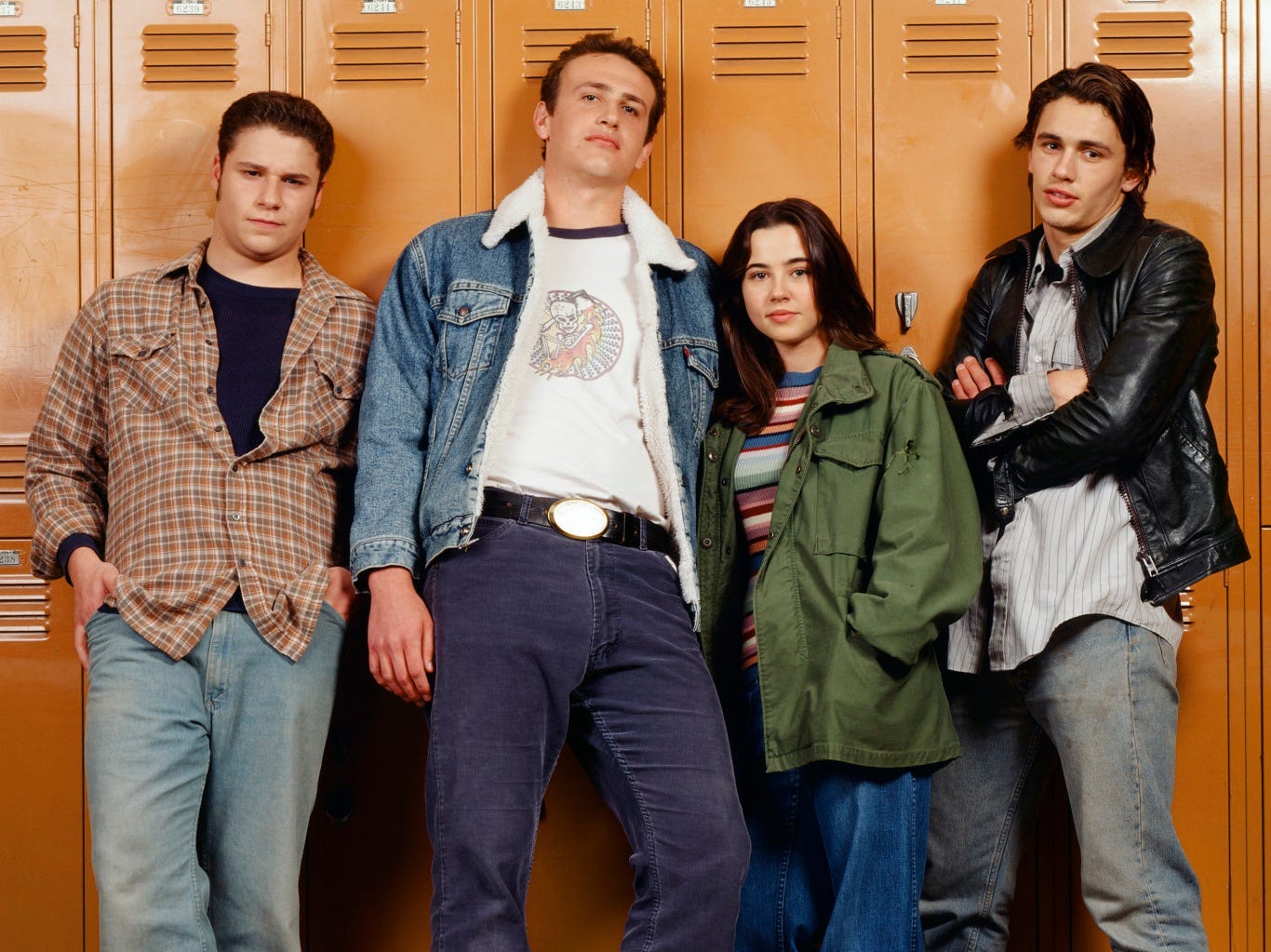 The “Home Alone” house exists in real life and is located in Winnetka, Illinois. It went on the market in 2011 and was sold the following year for $US1.5 million. Marissa Hopkins, who was the broker at the time, shared a video of the home taken at the time of […] 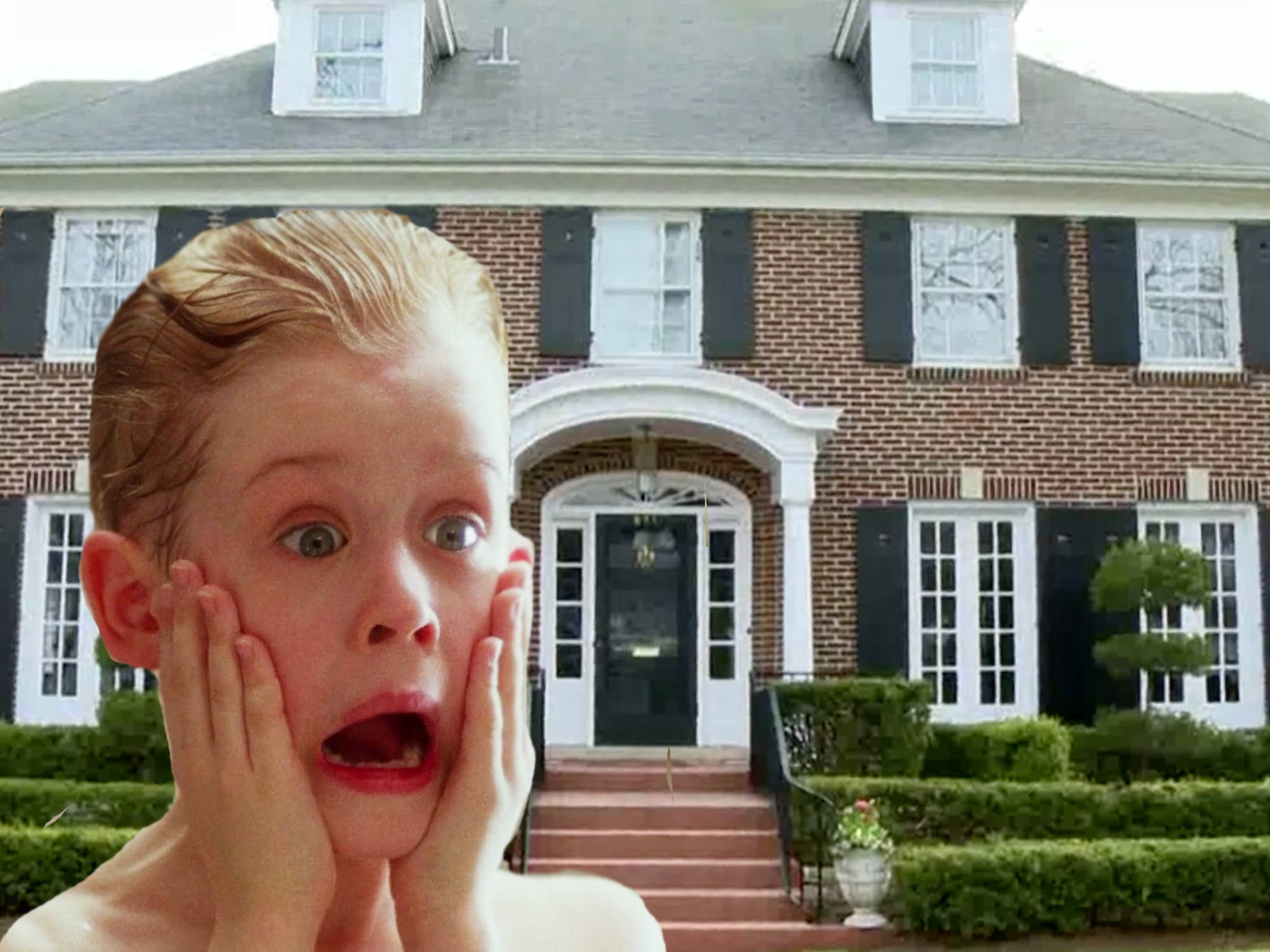 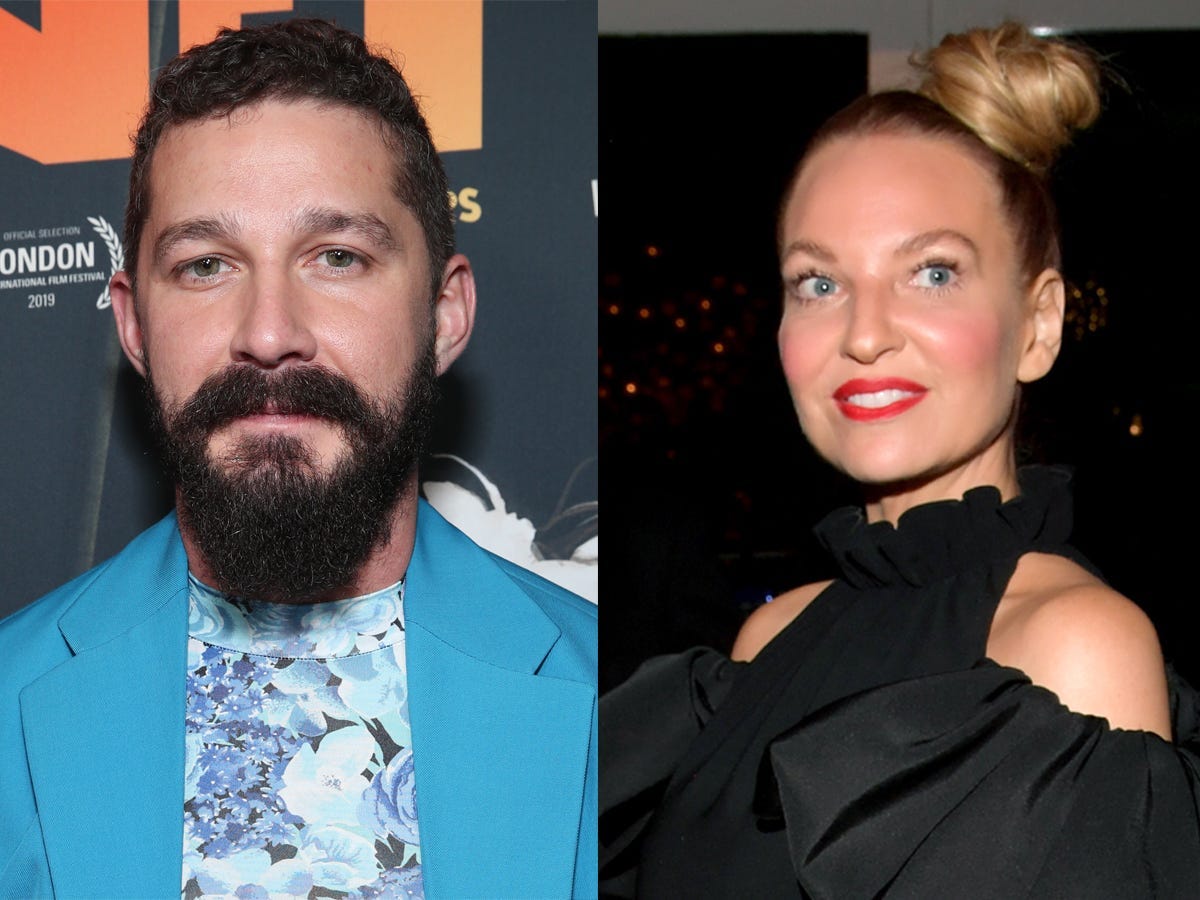 There are some celebrities that deserve more screen time in 2021. Josh Hartnett, Jonathan Taylor Thomas, and Freddie Prinze Jr. were once ’90s heartthrobs and now they’re more under the radar. Despite winning an Academy Award, Mo’Nique’s career has stalled, but she deserves a career revival. Visit Insider’s homepage for […] 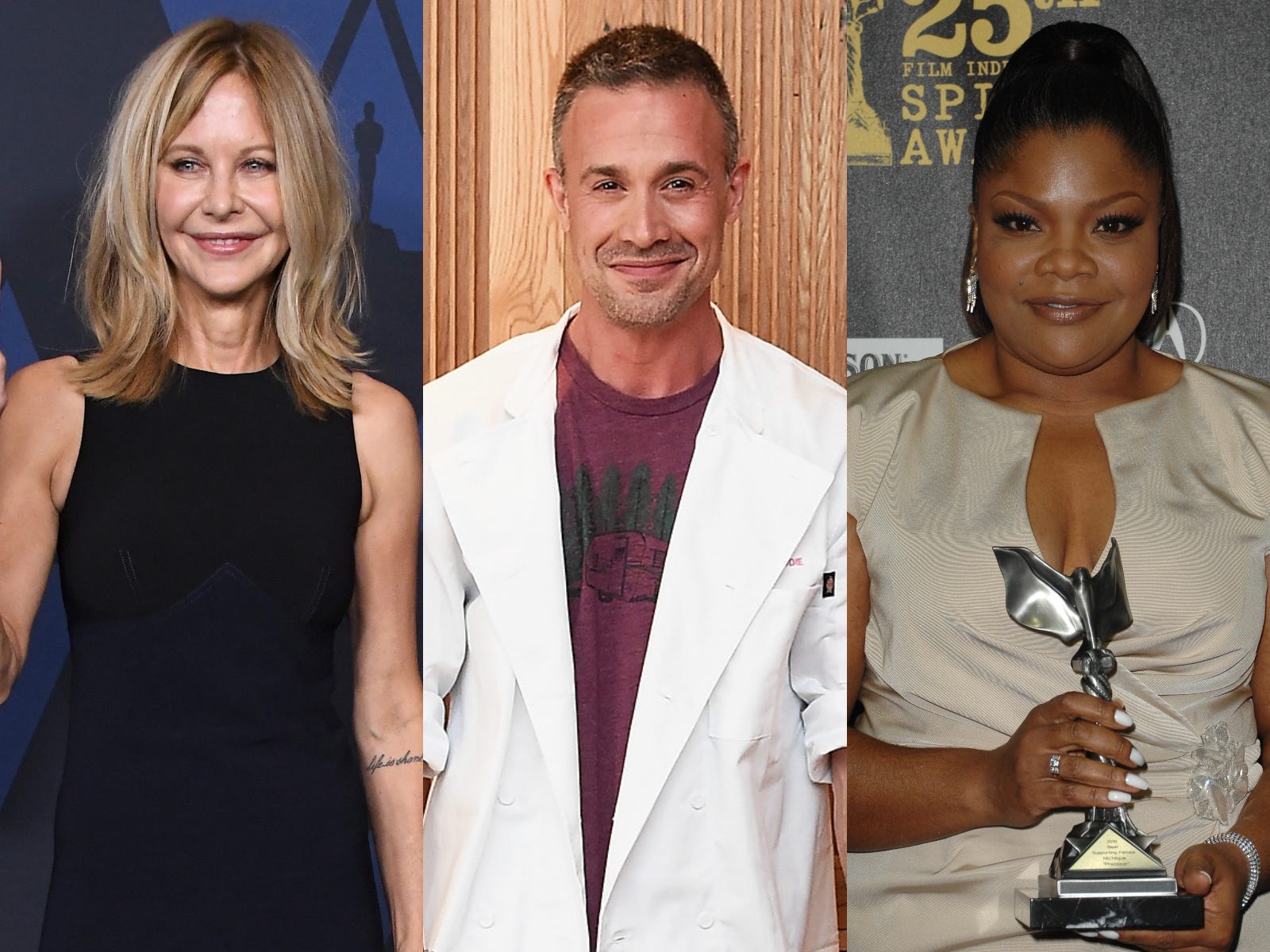 Throughout Hollywood history, there has been no shortage of iconic red carpet looks. We’ve picked the most memorable dress (or pantsuit, set, or outfit) from every year since 1960. Many will never forget Cher’s ab-baring black outfit and headpiece at the 1986 Oscars. Visit Insider’s homepage for more stories. Celebrities […] 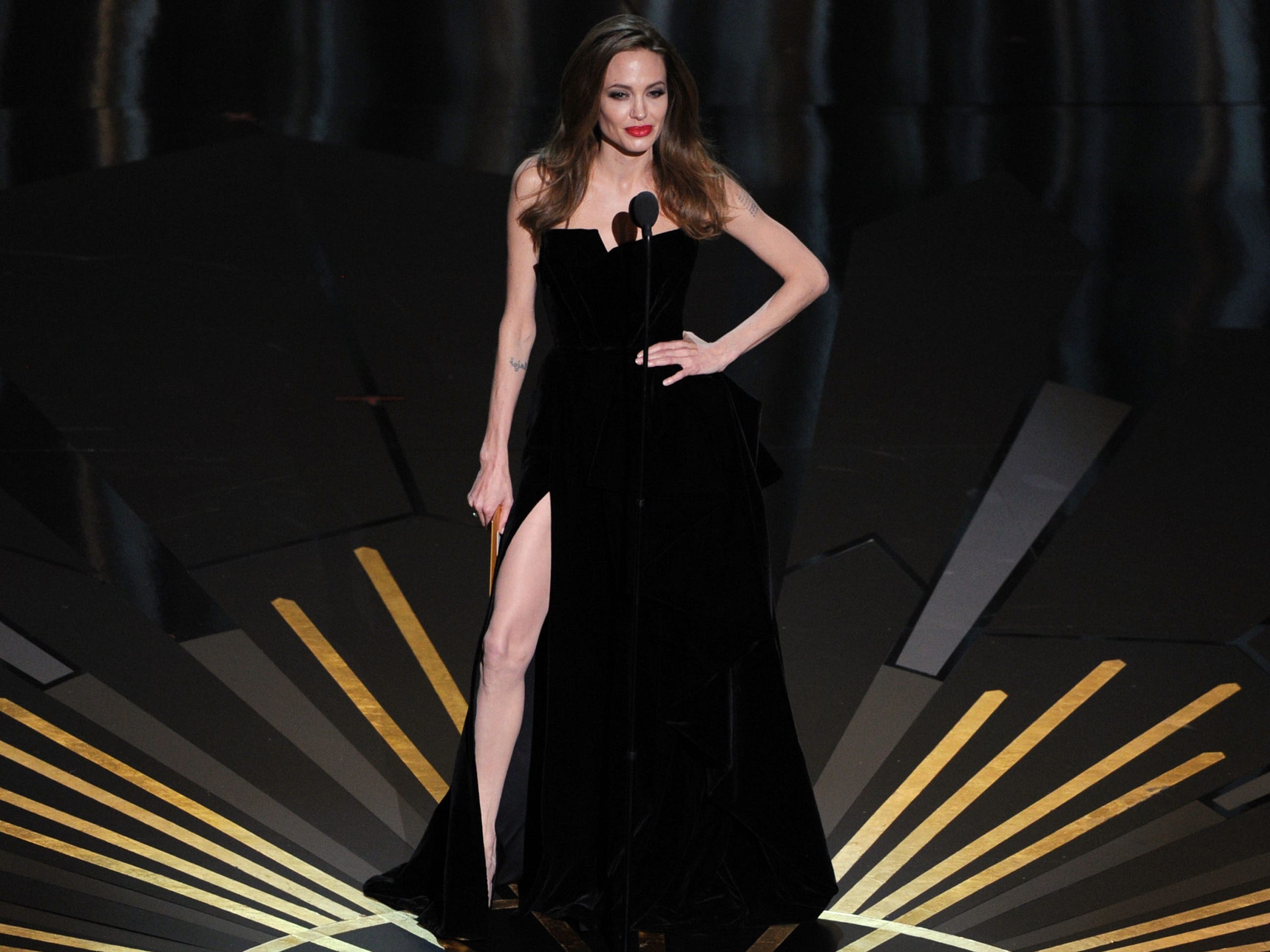 20 of the most iconic red carpet looks from the ’90s

In the 1990s, celebrities walked the red carpet in iconic and memorable ensembles. Rose McGowan and Lil’ Kim revealed a lot of skin in their most famous looks from the decade. In the 1990s, Gwyneth Paltrow and Mira Sorvino wore simple yet gorgeous gowns to award shows. Brad Pitt and […] 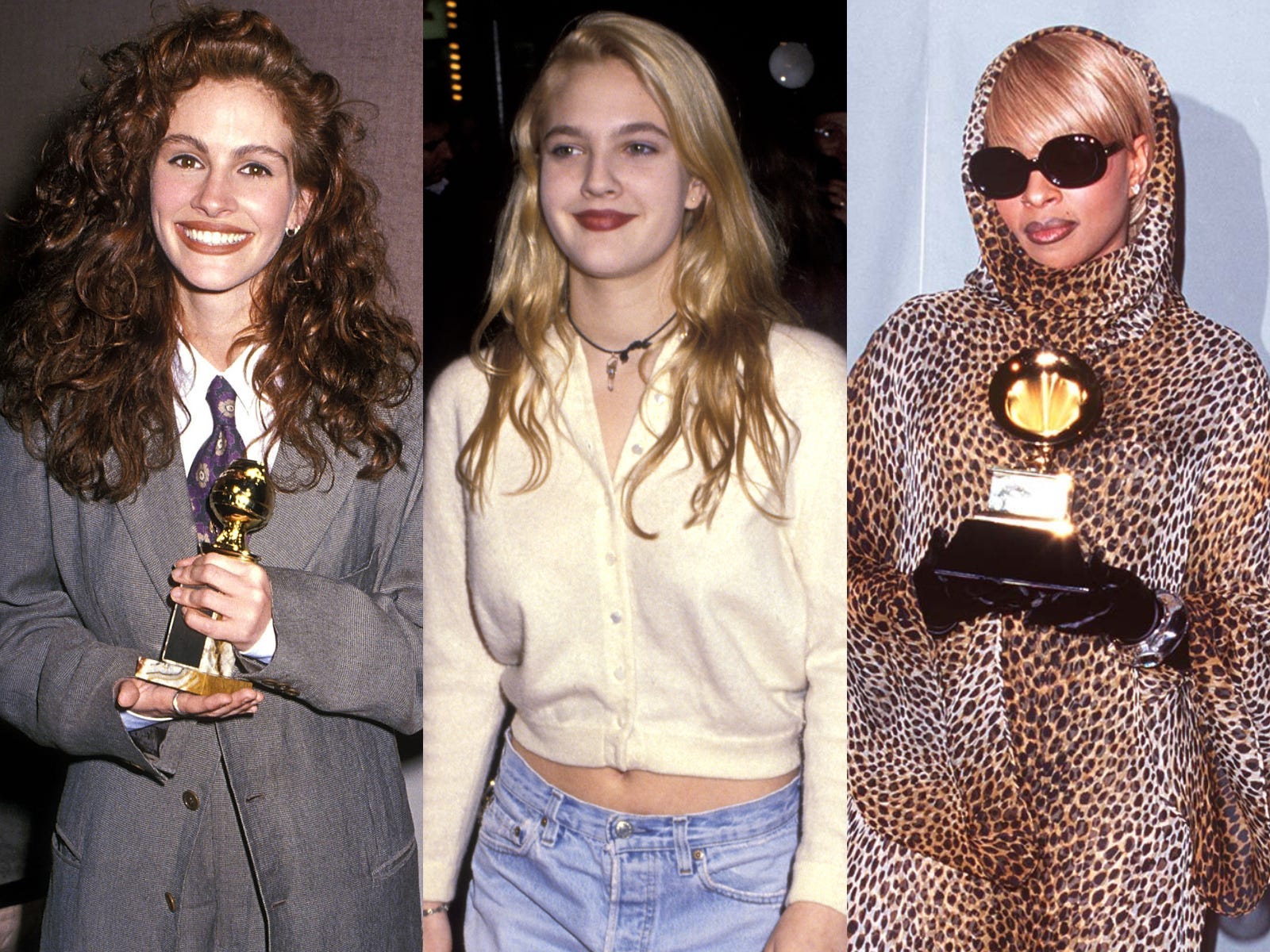 Since the release of Francis Ford Coppola’s masterpiece, “The Godfather,” in 1972, those who took part in the film have shared surprising details of what happened on set. Studio executives at Paramount Pictures reportedly did not want Al Pacino or Marlon Brando to play the lead roles, but Coppola convinced […] 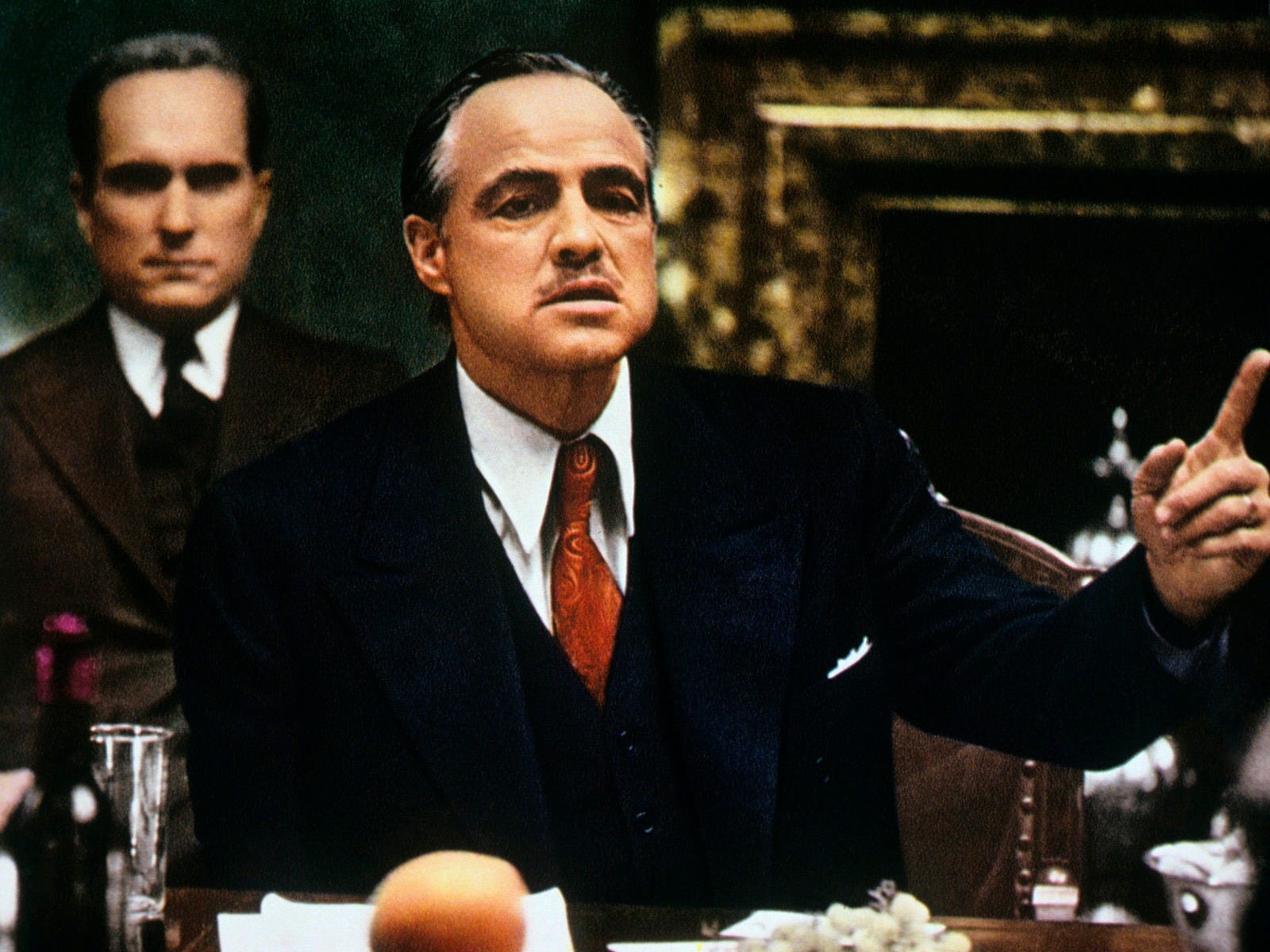 THEN AND NOW: All 18 ‘Law and Order: SVU’ series regulars

“Law & Order” celebrates 30 years on TV this month – one of the most popular shows in the franchise, “Law and Order: SVU,” wrapped its 21st season this year. Throughout the show’s run, there have been 18 actors who have been cast as series regulars. Mariska Hargitay has played […] 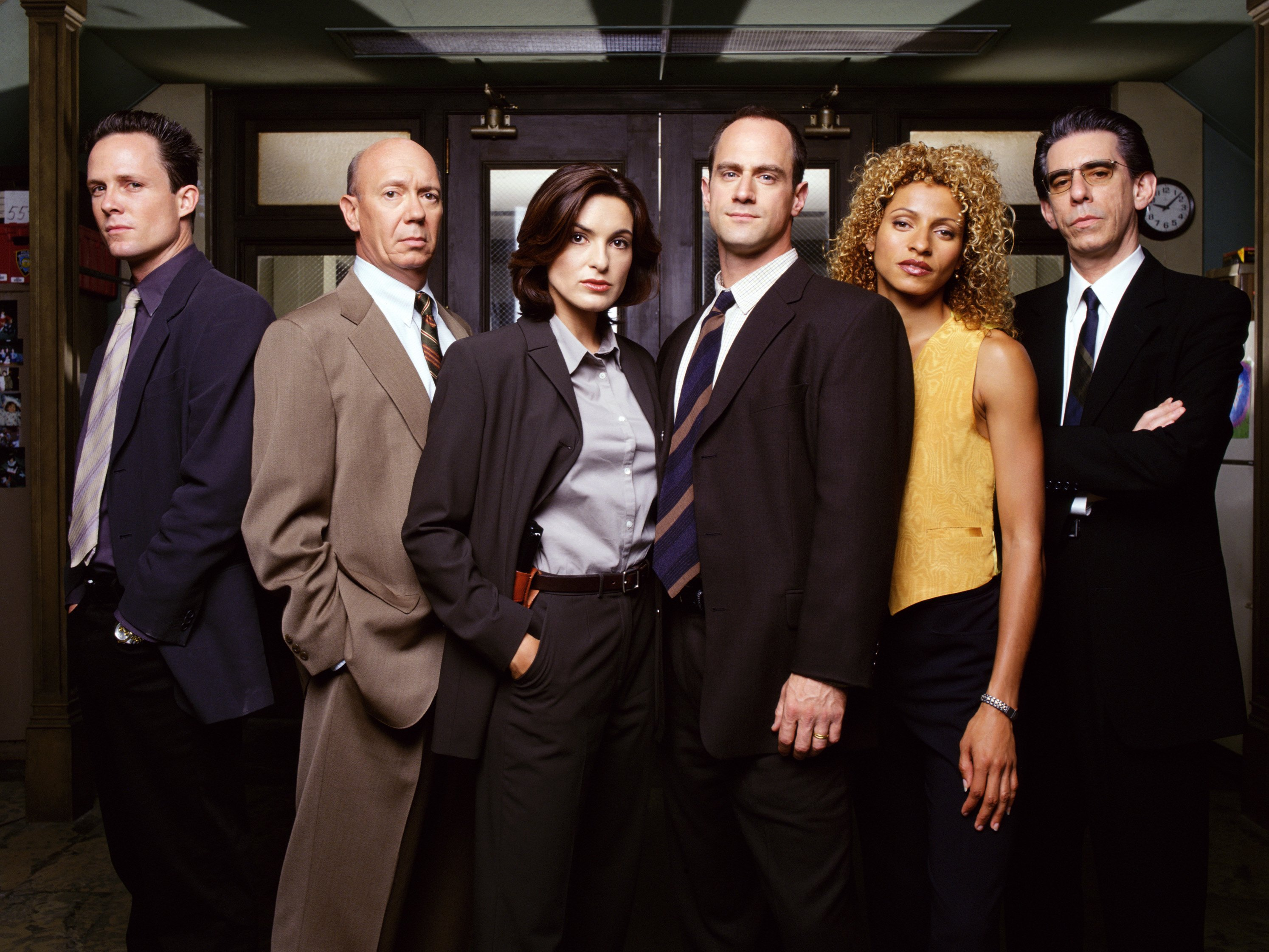 15 musicians with the longest careers

There are some musicians who have been successful for decades. Singers like Madonna, Cher, Tina Turner, and Barbra Streisand have all enjoyed lengthy careers in music. Frontmen of famous bands like Steven Tyler, Paul McCartney, and Bono have also been performing for decades. Visit Insider’s homepage for more stories. Music […] 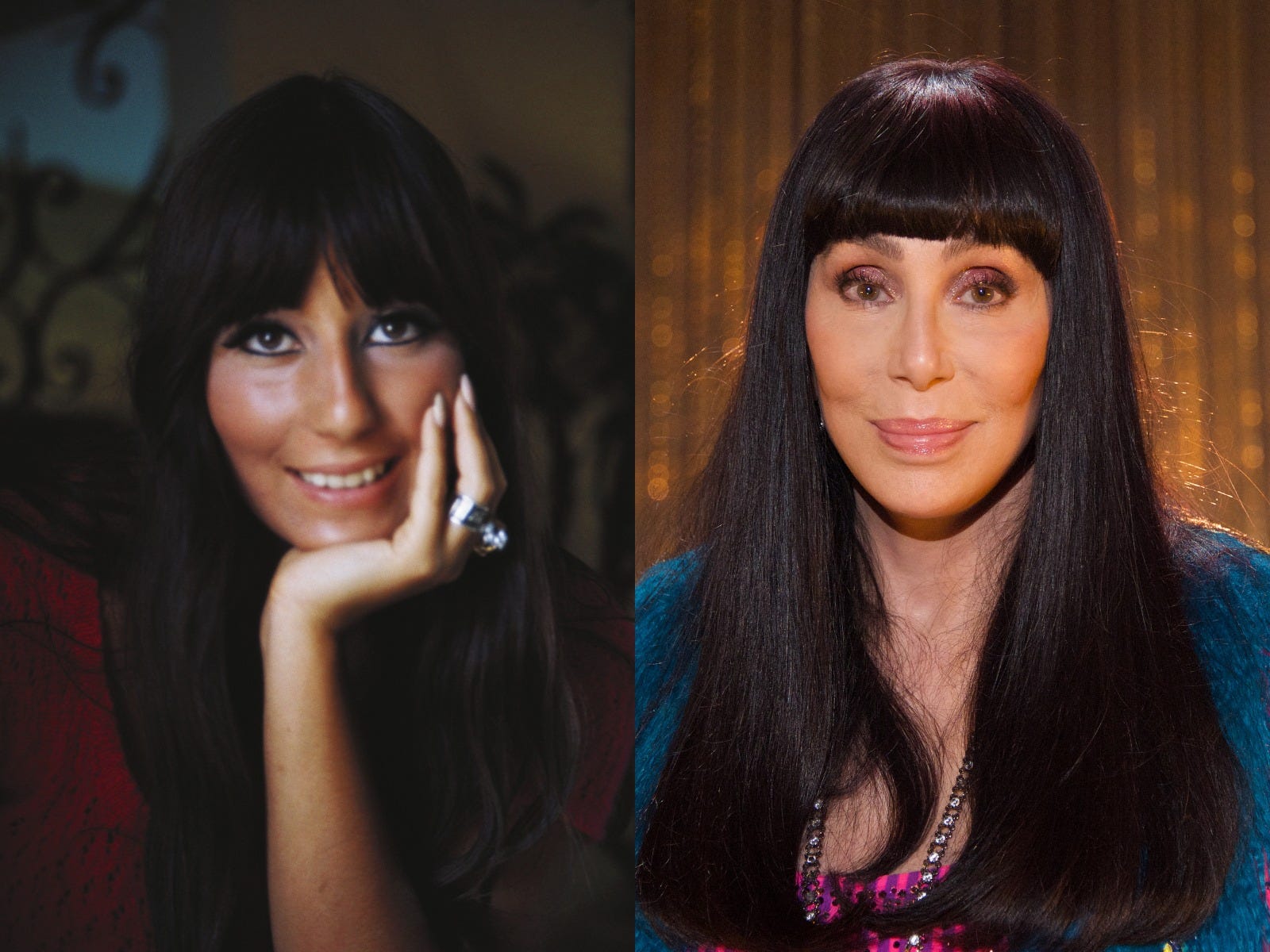 From the 1960s to the early 2000s, there are a ton of great movies and TV shows about space. “2001: A Space Odyssey,” “Star Wars: A New Hope,” and “Alien” were all groundbreaking space movies that still hold up today. If TV shows are more your jam, you should be […] 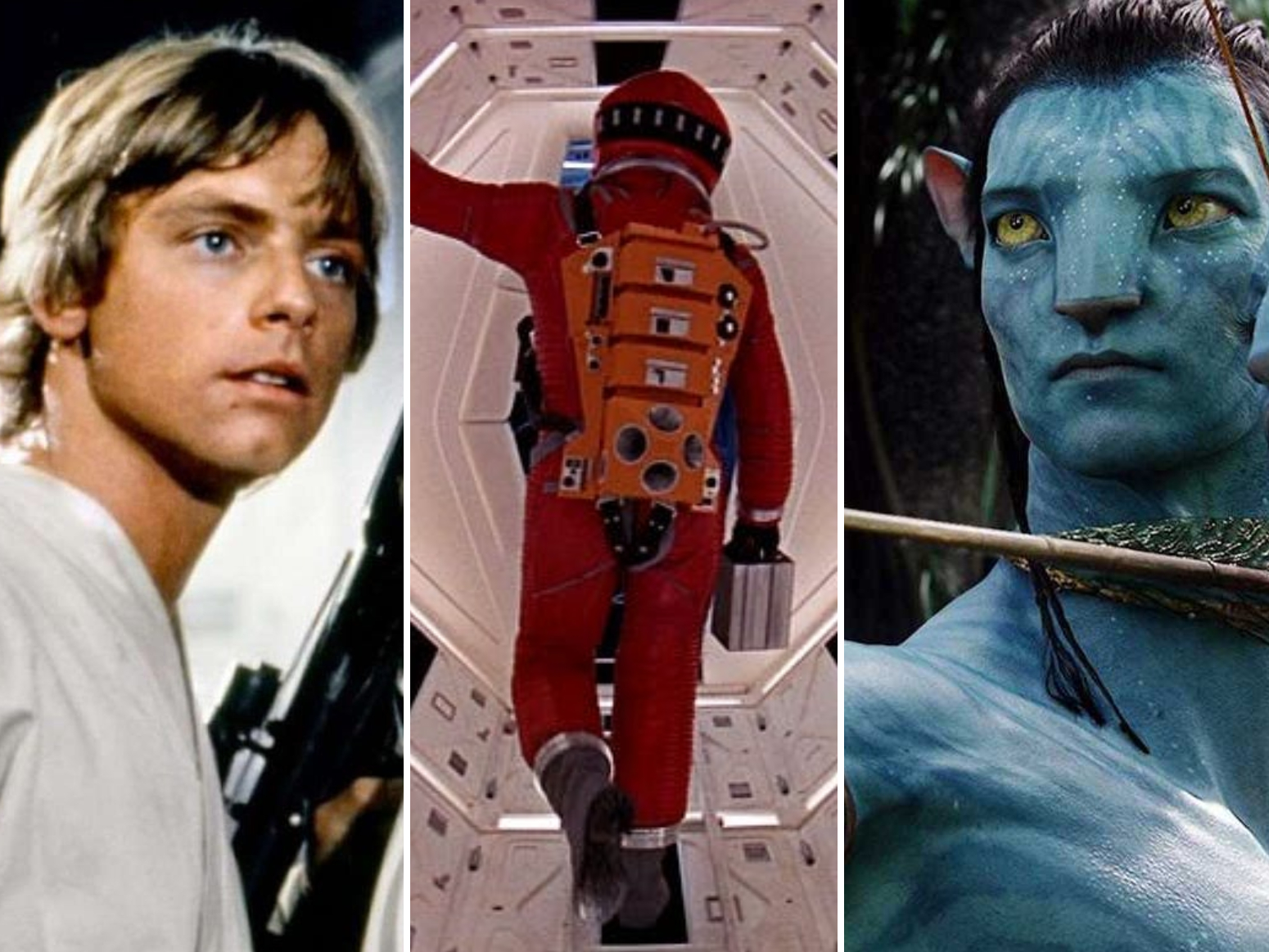 15 of the best reality shows to binge while isolating

If you’re stuck at home, there are plenty of reality TV shows you can watch to fill up your time. There are many serialized reality shows worth a binge, like “Keeping Up With the Kardashians,” “90 Day Fiancé,” and “Vanderpump Rules.” If you love reality competition shows, check out “The […] 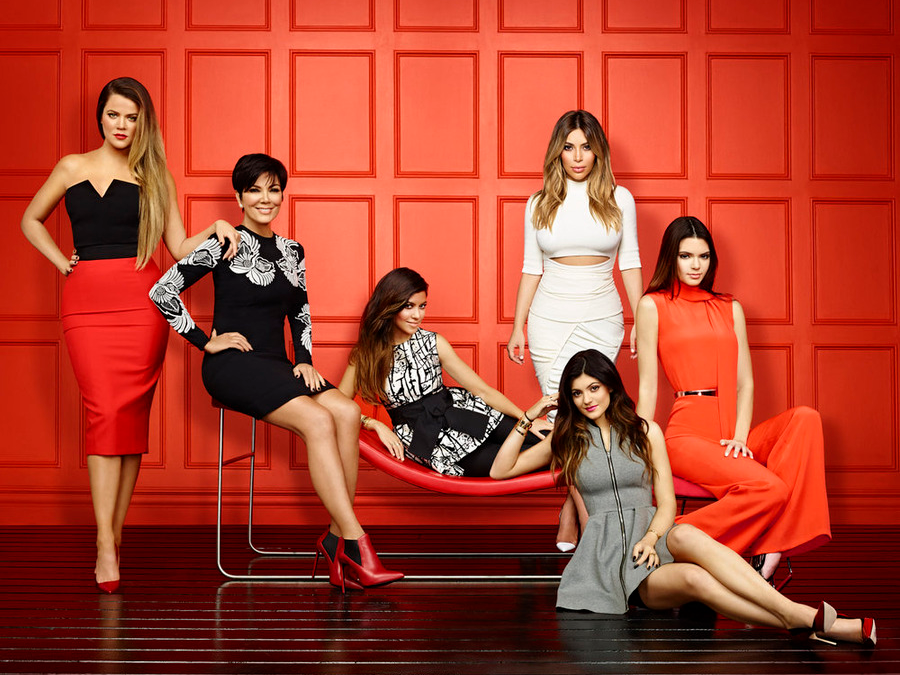 A trailer for season 19 of “Keeping Up with the Kardashians” includes multiple coronavirus pandemic-related clips. Kylie Jenner says that someone “close to home” has tested positive for COVID-19, while Kris Jenner cries because she can’t be with her kids. The show will return for its 19th season in September. […] 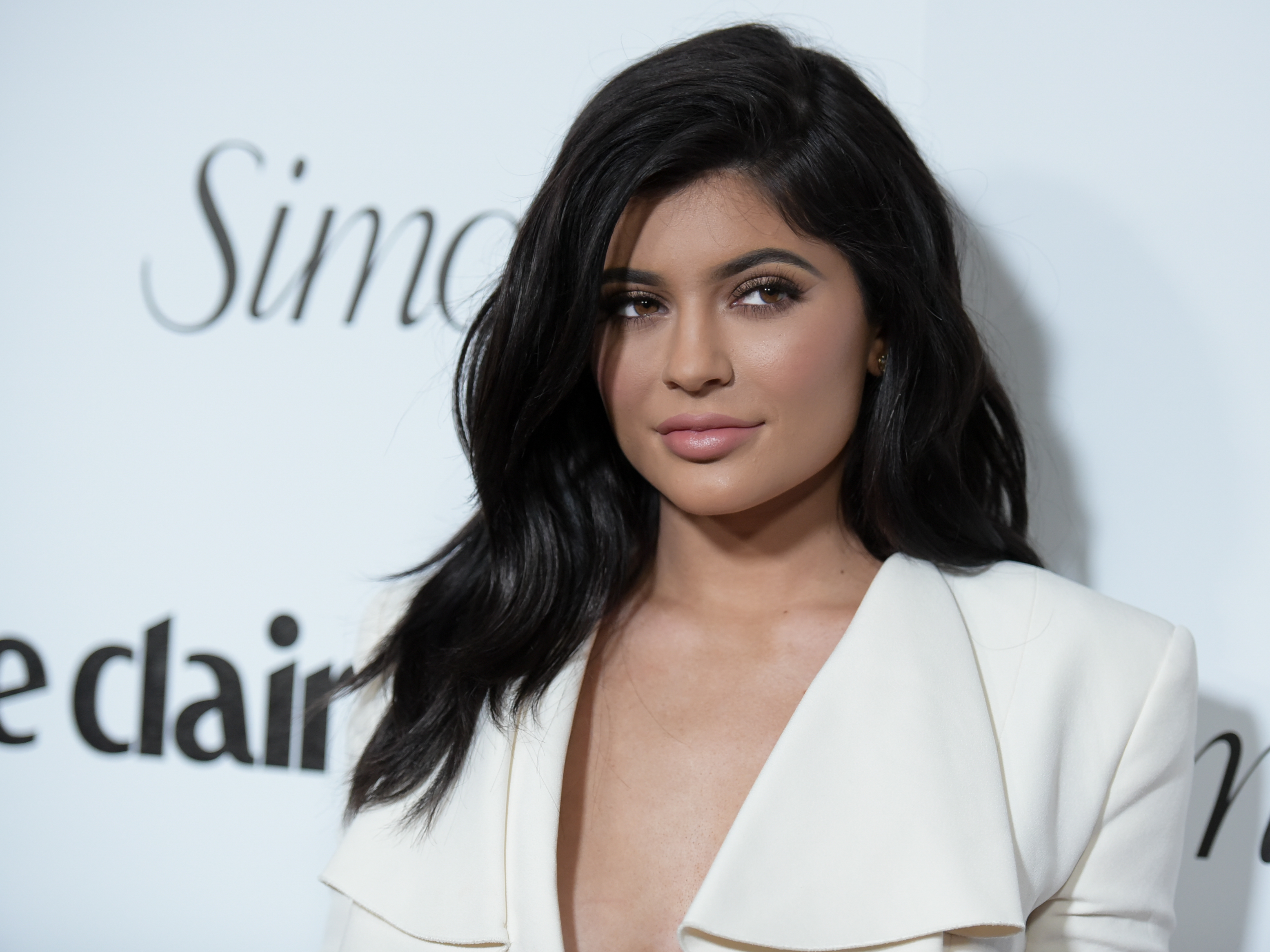 15 stars with the longest TV and movie careers

Some of the actors we know and love today got their starts over 50 years ago. Angela Lansbury and Cloris Leachman’s careers date back over 70 years, with Betty White not far behind. Fifty years ago, Kathy Bates and Helen Mirren were getting their starts in the industry. Visit Insider’s […] When California residents were ordered to stay home, Chris Mann started releasing parodies of hit songs like The Knack’s “My Sharona,” Madonna’s “Vogue,” and Adele’s “Hello.” The singer-songwriter and former contestant on “The Voice” rewrote the lyrics and renamed the songs with funny titles like “My Corona,” “Stay Home Vogue” […] 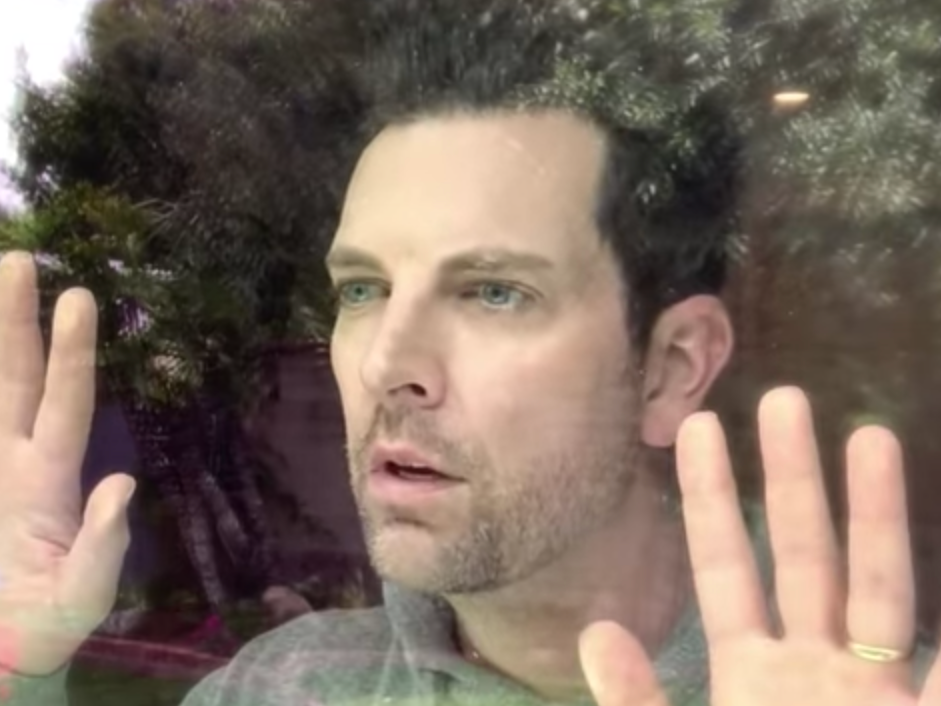 THEN AND NOW: Here’s how the longest celebrity couples in the music industry evolved over the years

Some couples in the music industry have been together for decades. Music icons like Beyoncé, Elton John, and Bruce Springsteen have been with their partners for a long time. Country music has several long-lasting power couples like Tim McGraw and Faith Hill, and Garth Brooks and Trisha Yearwood. Visit Insider’s […] 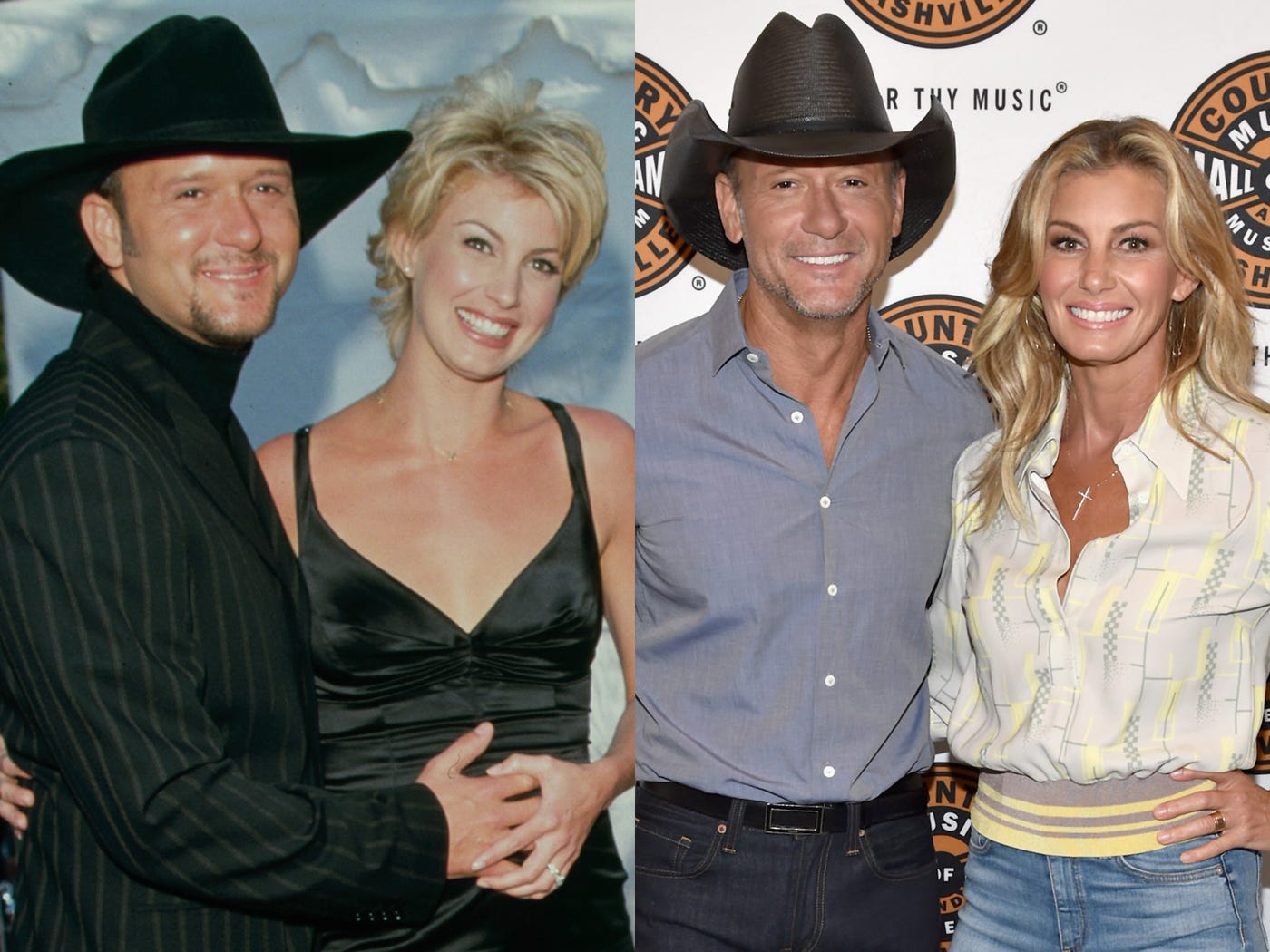 High school musicals are cancelled across the country because of coronavirus, so students are sharing videos of their performances online instead

As the number of coronavirus cases continues to grow, there have been school closures across the country. 33 states have announced statewide shutdowns of public schools so far, and some, like Texas, predict classes could be discontinued through the academic year. In response to the news that so many school […] 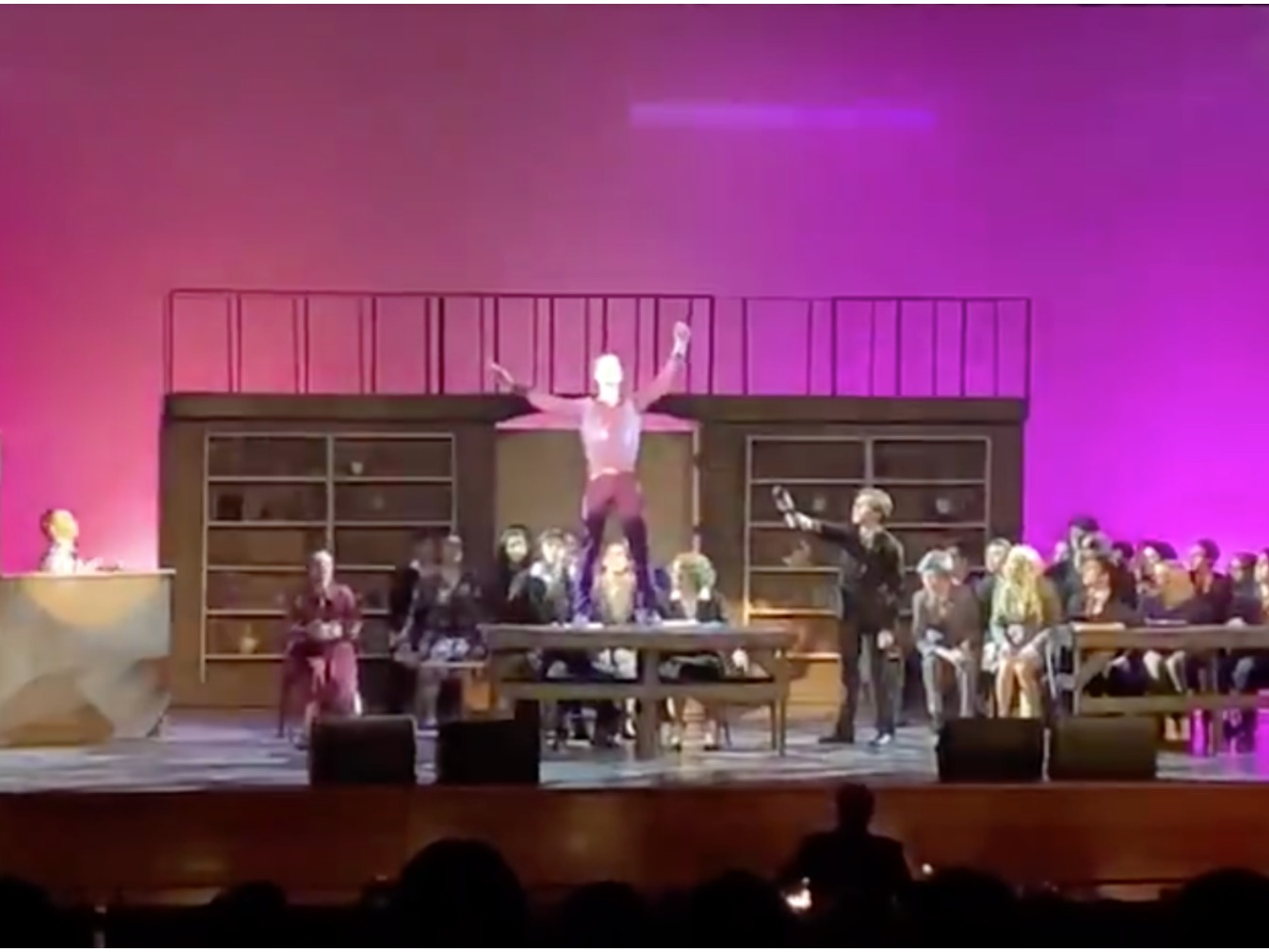 Celebrities are often photographed suffering embarrassing wardrobe malfunctions, but they often handle these moments with grace. On stage, both Beyoncé and Cardi B ripped their costumes while performing on tour, and Cardi B just threw on a bathrobe for the rest of her show. On separate occasions, the wind blew […] 11 times supporting actors stole the movie from the lead

There are several times in film history when the supporting actor outshined the lead actor. In the classic film “Goodfellas,” Joe Pesci upstaged Robert De Niro, while Brad Pitt was more memorable than Edward Norton in “Fight Club.” In the musical “Les Misérables,” Anne Hathaway stole the show, and Jennifer […] Twitter users have mixed reactions to Kevin Hart’s speech that he made at the Roc Nation brunch on Saturday. In the speech, Hart compared life and finding motivation to writing a book. Some called his speech “basic” but others said they found it inspirational. This isn’t the first time Hart […]