My two-star hotel room seemed worlds away from Le Majestic's $9,600-a-night suite even though it was less than 10 minutes away.

She also told "Extra" she has zero interest going on blind dates because the last thing she wants is to watch someone eat food that she doesn't like.

Erika Jayne told her "RHOBH" costars that she assumed Tom Girardi was cheating on her the night of his serious car accident. 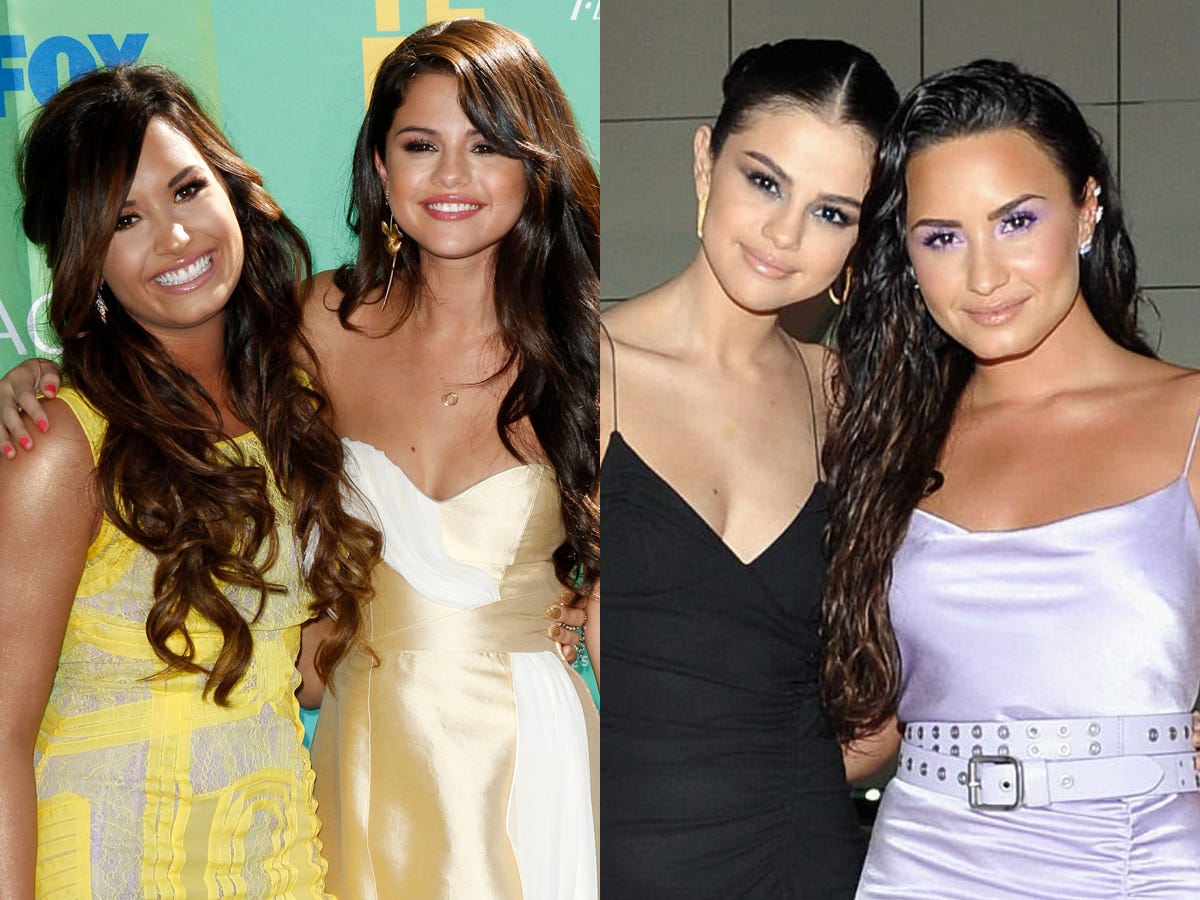 53 celebrities you didn’t realize were Leos

Some big stars who have this loyal zodiac sign include Daniel Radcliffe, Meghan Markle, Joe Jonas, and Kylie Jenner. 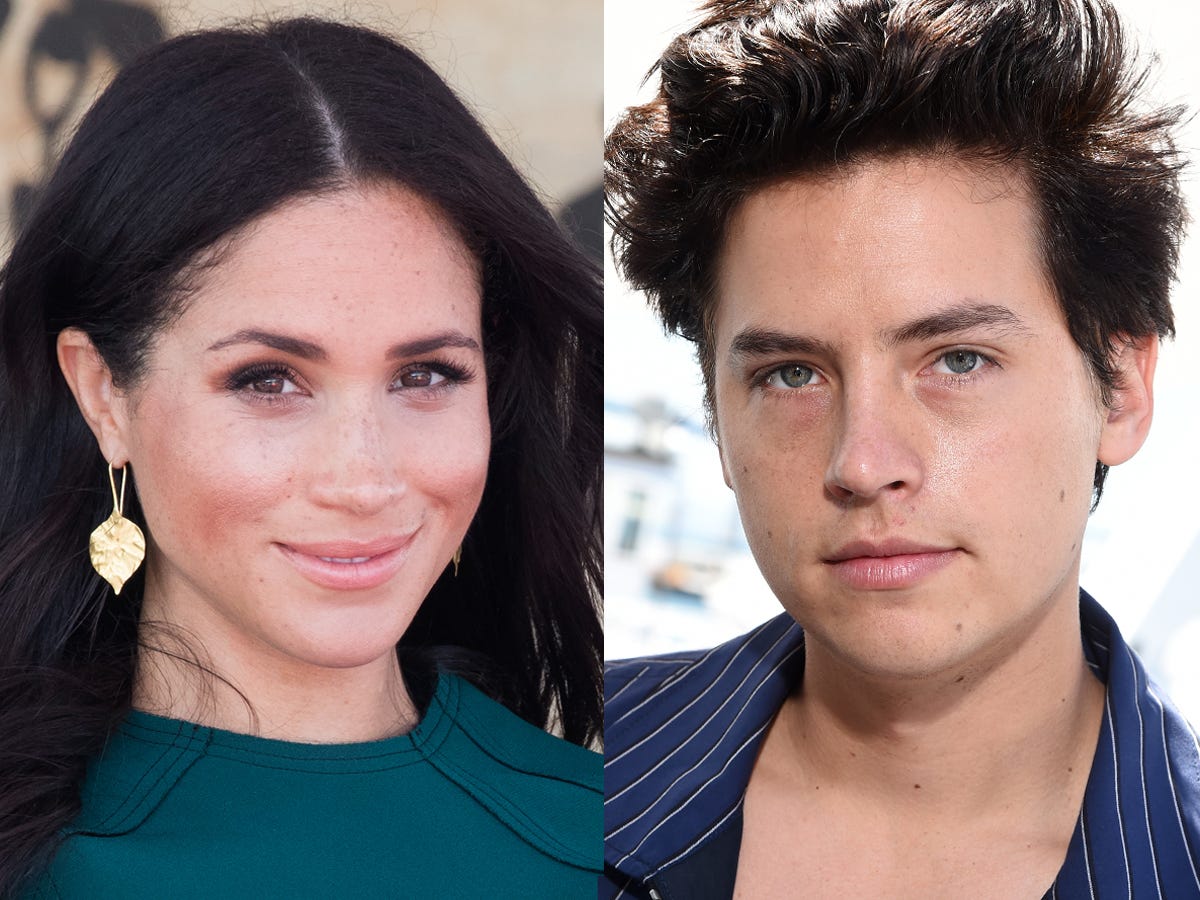 In Suvari's new memoir, she recalls how one day on the "American Beauty" set, Spacey instructed her to lay on a bed while he held her.

"There is no world in which anything was pre-recorded," said Vevo exec Ed Walker. "She's the best singer I've ever seen or worked with."

Robin Williams died by suicide in 2014 aged 63. An autopsy revealed he had Lewy body dementia but he'd been misdiagnosed with Parkinson's disease.

The upcoming sci-fi epic is set on the desert planet Arrakis, where young Paul Atreides (Chalamet) struggles to defend his family's honor.

Step inside the luxurious hotel where Cannes Film Festival goers drink 5,000 bottles of champagne in 2 weeks and a suite costs $9,600 a night

I went inside their $9,600-a-night suite and toured their hotel, which includes a gym, a boutique, a pool, a beach-front restaurant, and killer views. 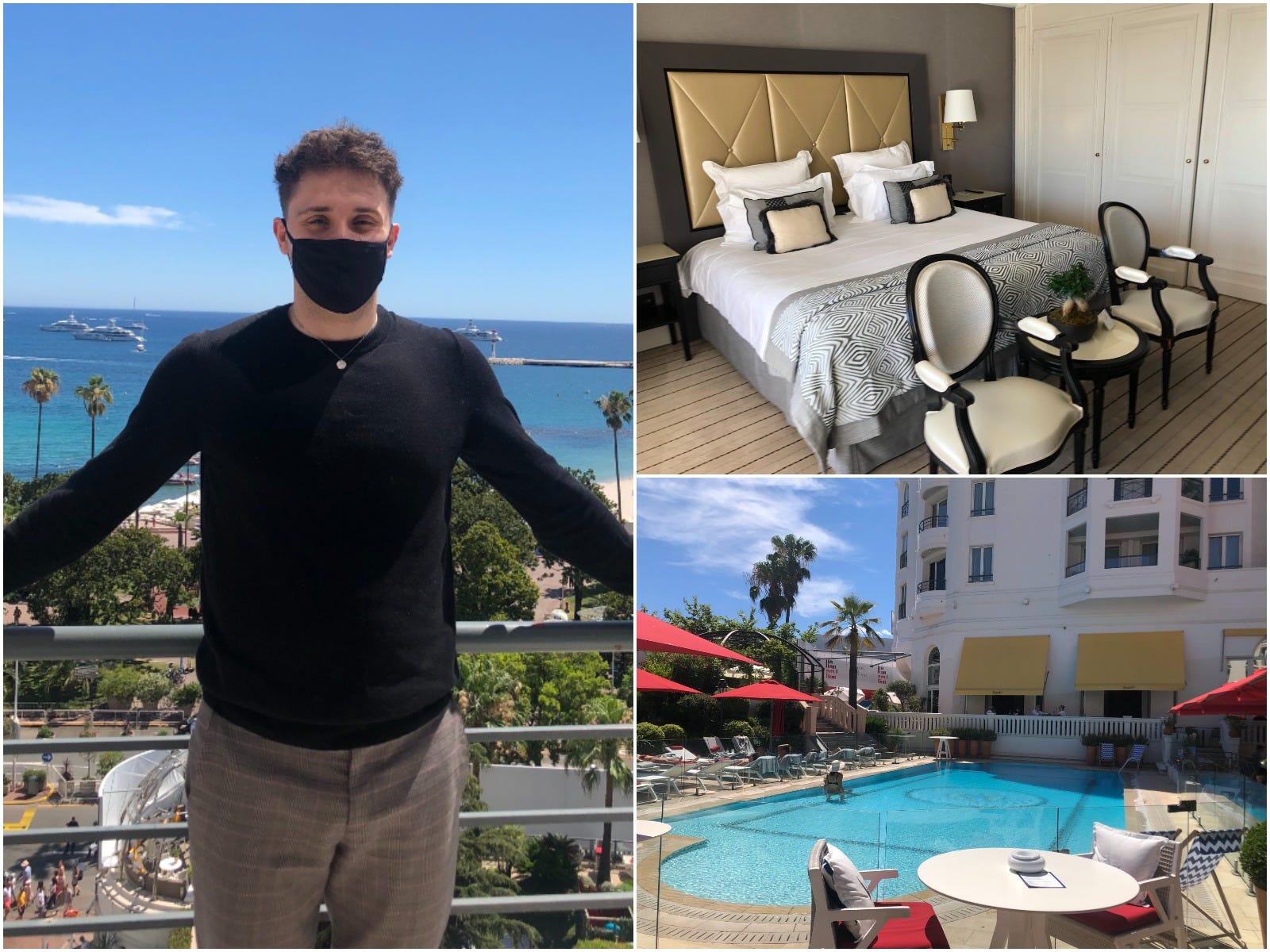 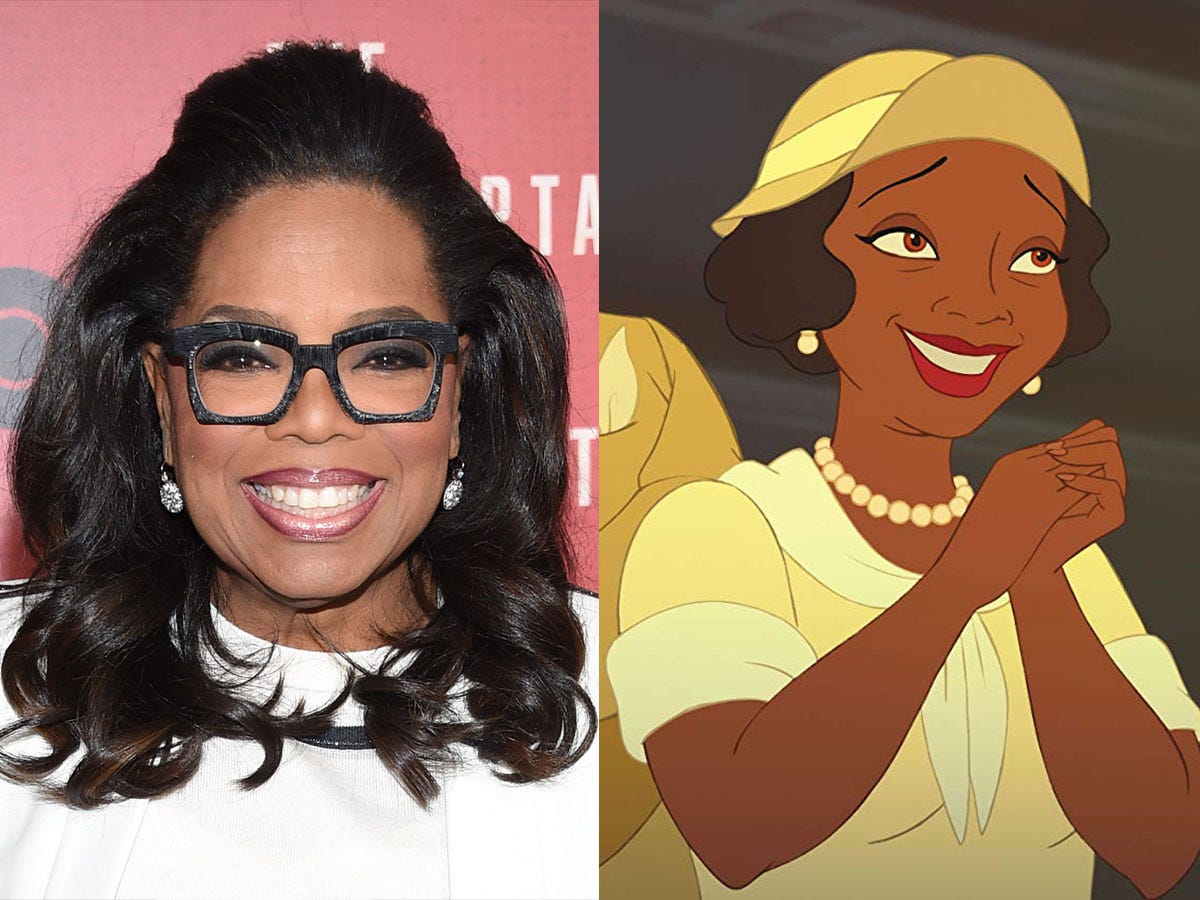 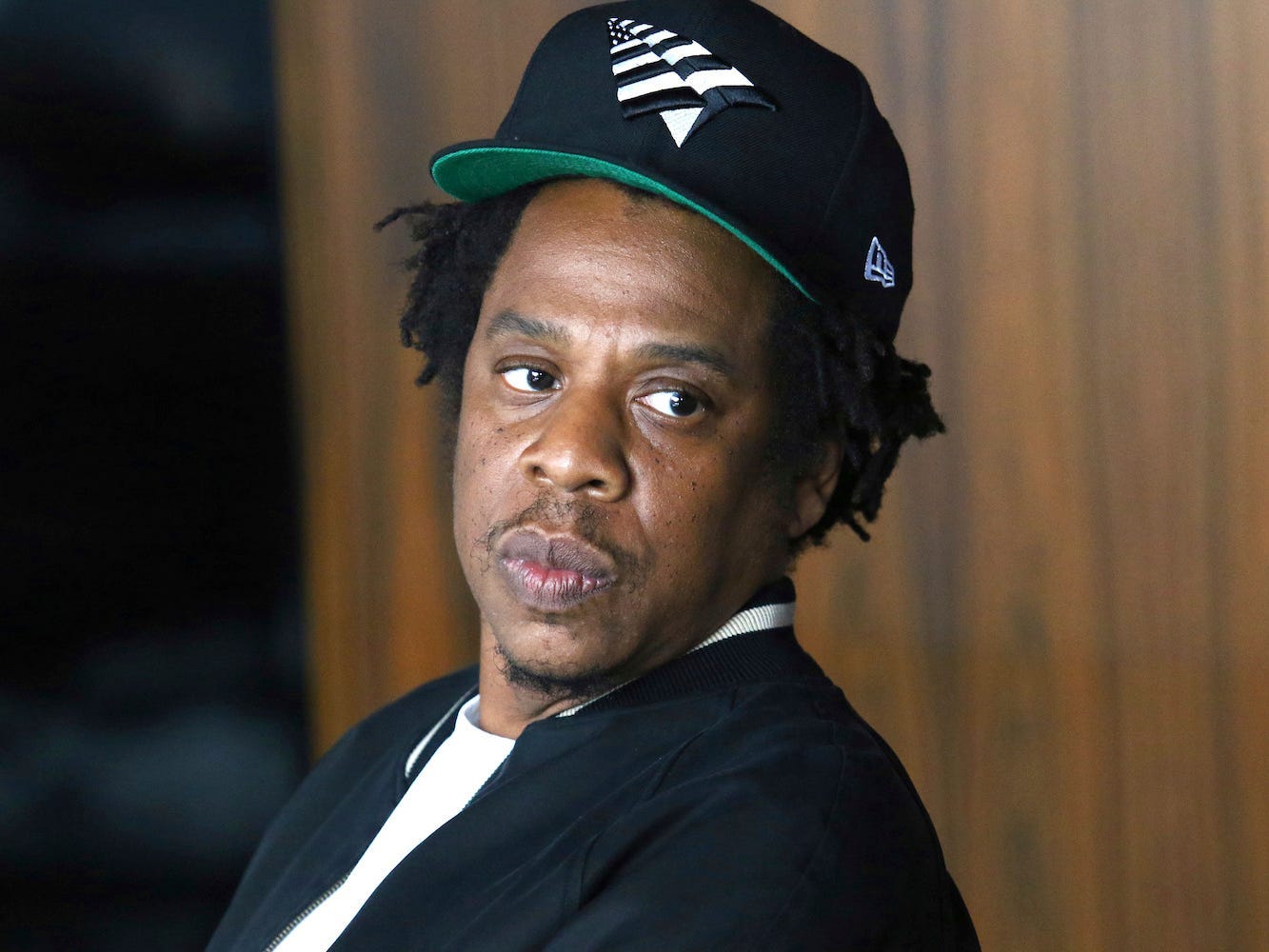 Eric Clapton made the announcement via the Telegram, saying he didn't want to perform in front of a "discriminated audience."

"We'll crowd around the iPhone crying with laughter," the Emmy-nominated actress told EW in a recent interview about her HBO miniseries. 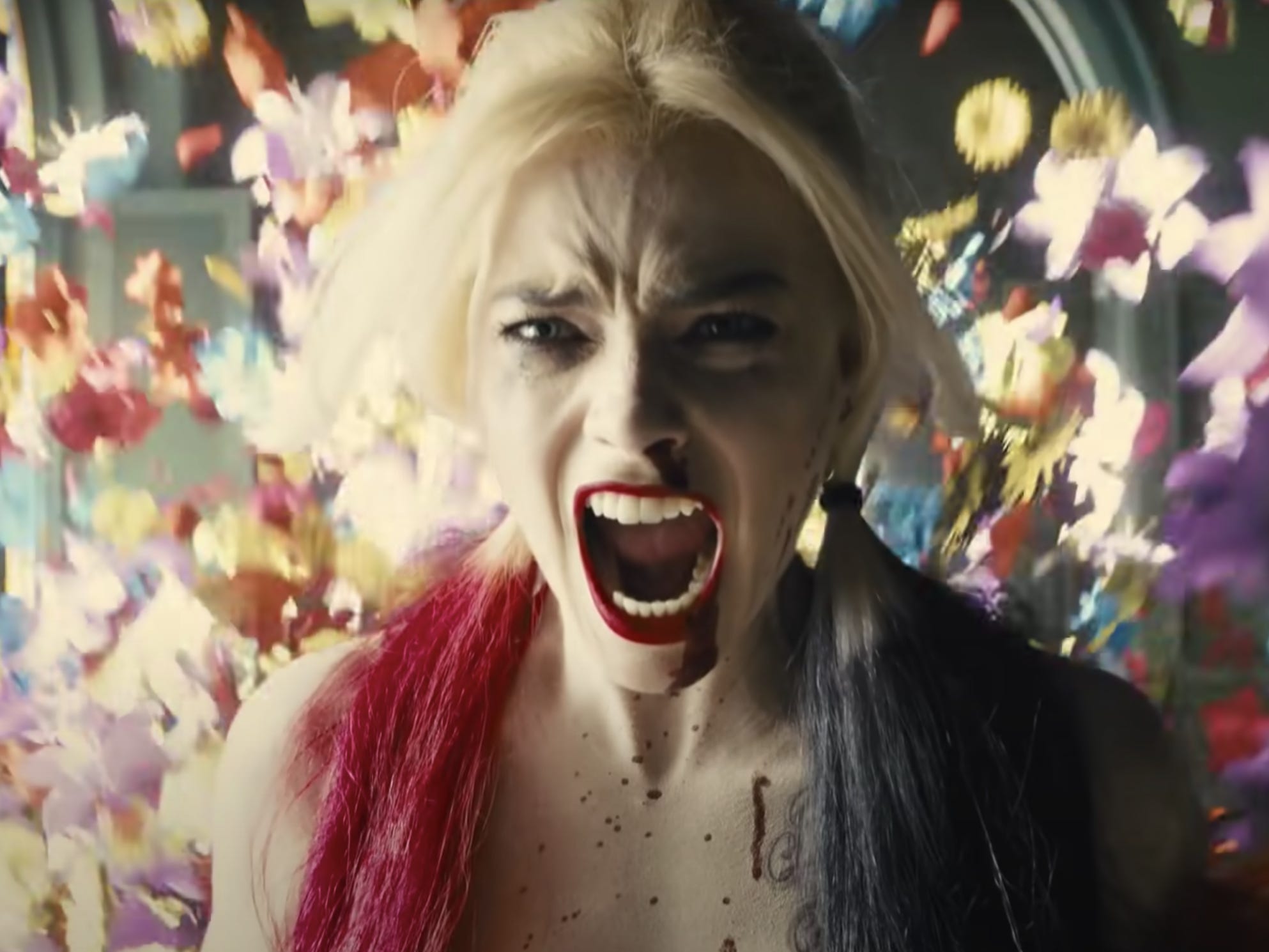