Merriam-Webster added 455 new words to the dictionary, here are the oddest ones

The new additions, including whataboutism and FTW, are related to internet slang, the coronavirus pandemic, politics, and pop culture. 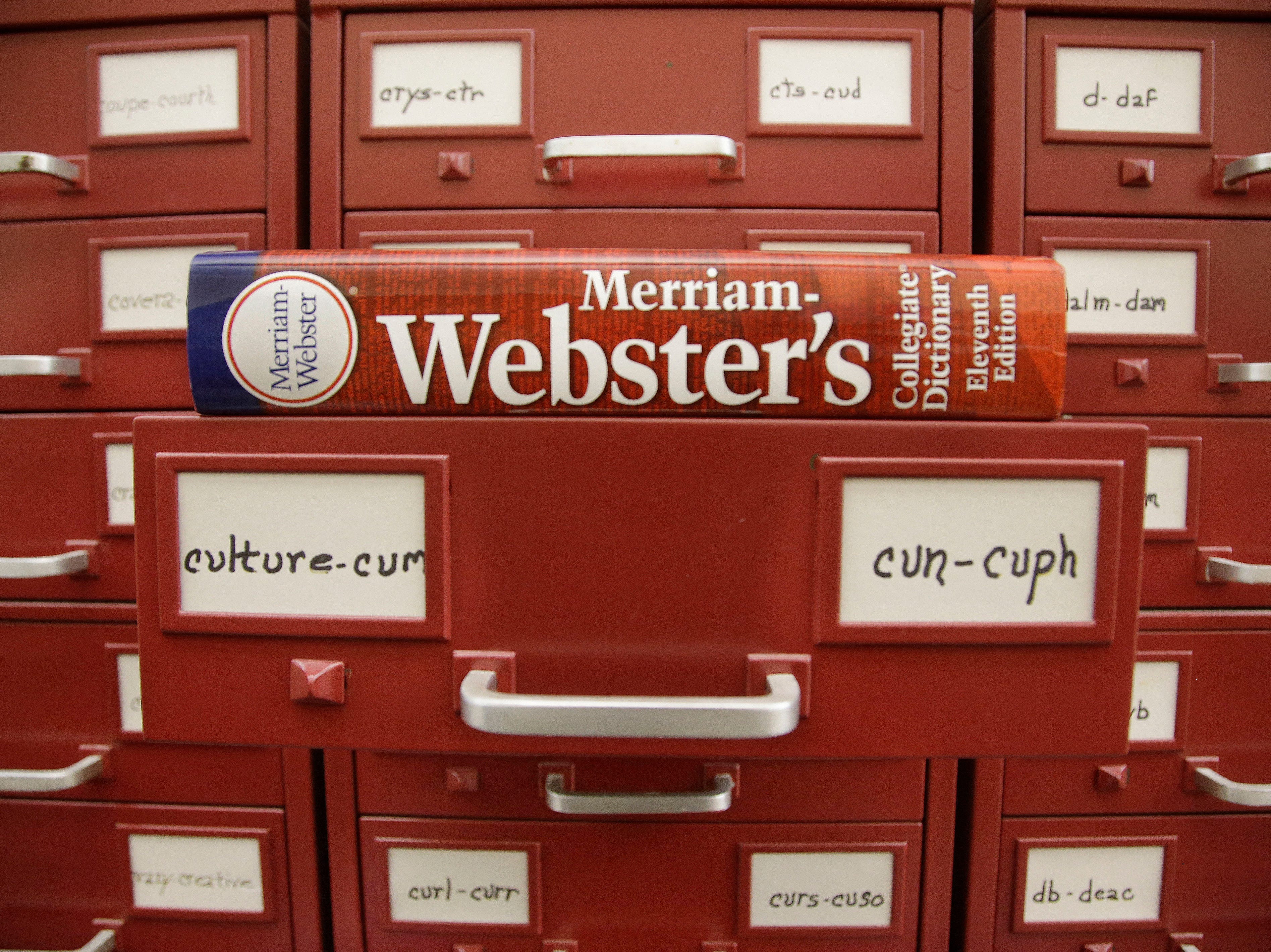 33 words you won’t believe are actually in the dictionary 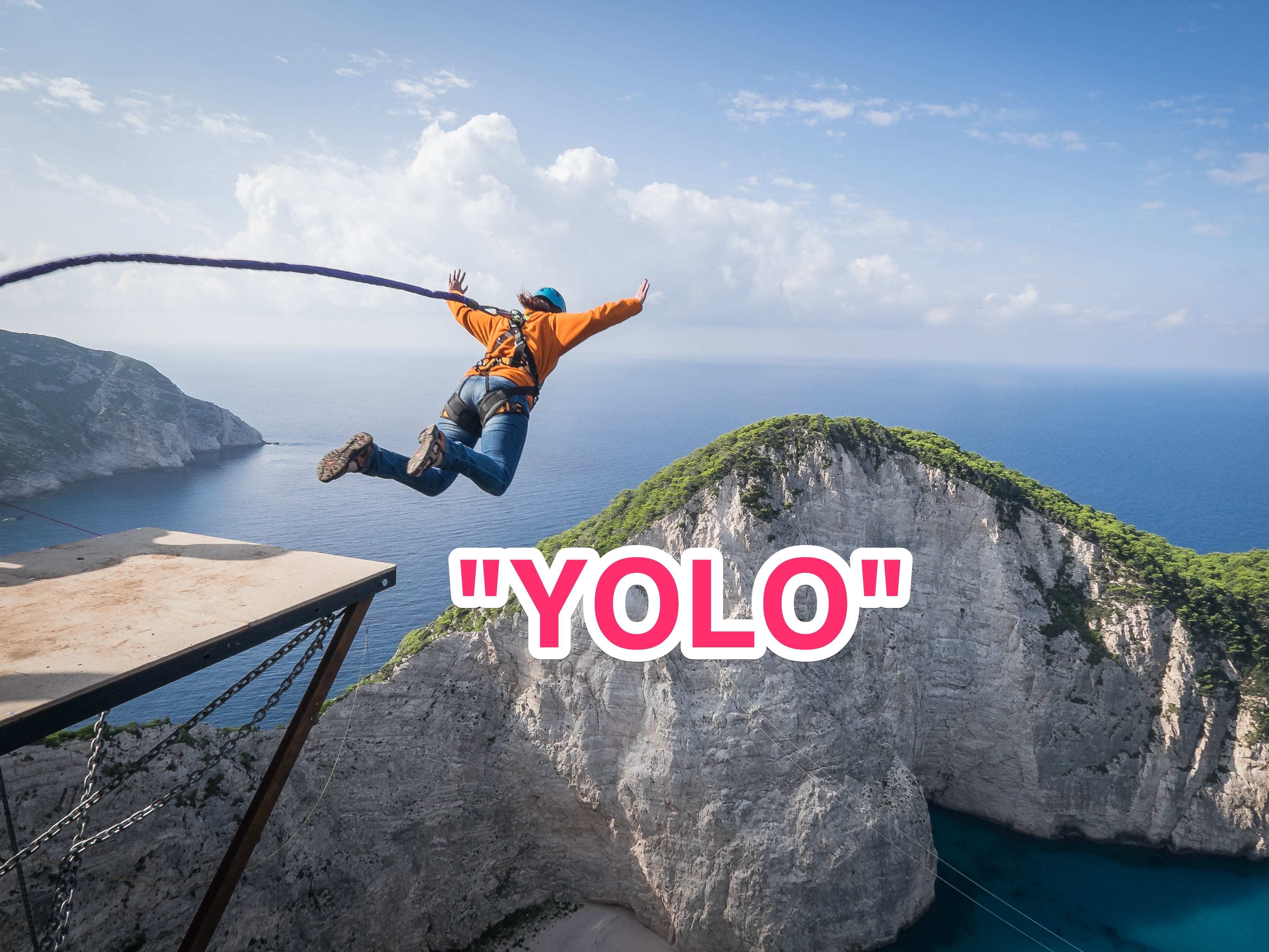 Merriam-Webster added Doug Emhoff’s title “Second Gentleman” to the dictionary. “The term is not new, but it’s finally common enough to have met our entry criteria,” Merriam-Webster wrote. Emhoff responded on Twitter: “I might be the first, but I won’t be the last.” Visit Insider’s homepage for more stories. Doug […] 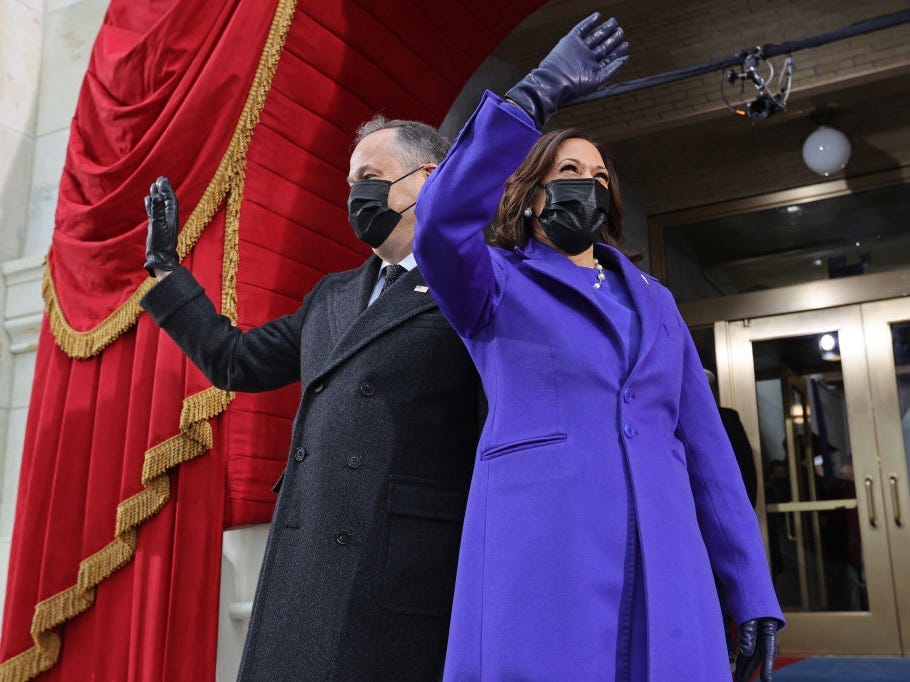 Can you spell the hardest words from this year’s Scripps National Spelling Bee?

The 2019 Scripps National Spelling Bee ended with eight winners on Thursday. Any remaining contestant who spelled a word correctly in the 20th round was crowned a winner. See if you can guess the correct spellings of some of the hardest words contestants had to spell. Visit INSIDER’s homepage for […] Some English words are spelled in complicated, counterintuitive ways. Raj Haldar and Chris Carpenter wrote a children’s book called “P is for Pterodactyl: The Worst Alphabet Book Ever” to explore some of these words. Here’s a selection of pages from the book. No matter how old you are, unusual words […] The letter Q is almost always followed by a U in English, but that isn’t always the case. Scrabble players tend to struggle with words using a Q, but experienced players know they don’t need a U to follow it. There are a handful of words that English borrowed from […]

There isn’t a strong link between good spelling and intelligence, but that doesn’t mean spelling doesn’t matter. Proper spelling makes people perceive you as more intelligent and can increase your chances of getting a job. We compiled 27 of the most common spelling mistakes in the English language. Science has […]

The most annoying things about the English language, from people who are learning it

English has plenty of confusing aspects that annoy people learning the language. Non-native speakers have trouble with English spelling, the amount of synonyms in the language, and differences between American and British English. We looked through comment threads from around the internet to find the most annoying aspects of the […]

Some languages are harder to learn than others. For English speakers, it is especially difficult to learn languages like Japanese, Arabic, and Hungarian. That’s because they contain very different grammar systems, sounds, and features than English. Learning a new language can be a rewarding experience, but as with any new […]

9 words and phrases people think are wrong, but are actually correct

There are plenty of English words and phrases that sound made up or incorrect, but are actually valid. They include alternative meanings for “literally” and idioms like “you’ve got another think coming.” Those examples have hundreds of years of history on their side – and so do these other ones. […]

Canada and the United States are both English-speaking countries, but they don’t speak exactly alike. Canadians have a long list of slang terms and colourful expressions that set their dialect apart from American English. We compiled a list of 31 Canadian words that would confuse Americans, including words like “keener,” […]

In a country as vast as the United States, you’re hardly ever going to find a consensus on how to say something. Do you drink soda, or do you call it pop? Do you wear sneakers, or tennis shoes? The answers vary depending on where you ask the question. Linguists […]

The White House released a statement on Thursday that made English lovers everywhere facepalm. The statement was released as President Donald Trump touted his promise to slash regulations on federal agencies. Check out the first line in the statement: https://twitter.com/freddoso/status/941417408480317440?ref_src=twsrc%5Etfw “We will get rid of the redundancy and duplication that […]