Up to 5,000 fans reportedly broke into the stadium before the game, leaving many who had tickets without seats and forced to sit on the stairs. 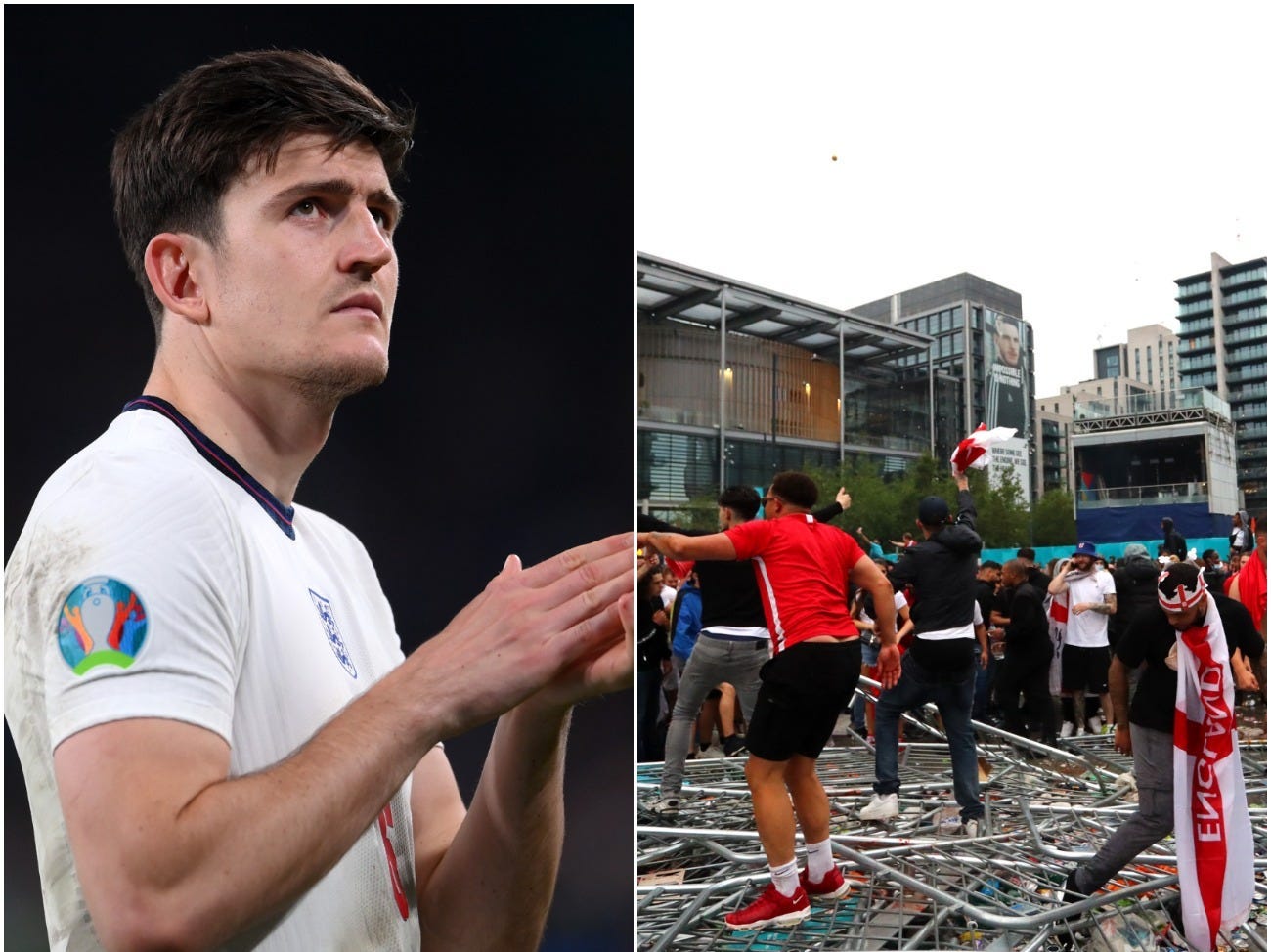 Bakayo Saka, Marcus Rashford, and Jadon Sancho received racial abuse after failing to score their penalties in the Euro 2020 final versus Italy. 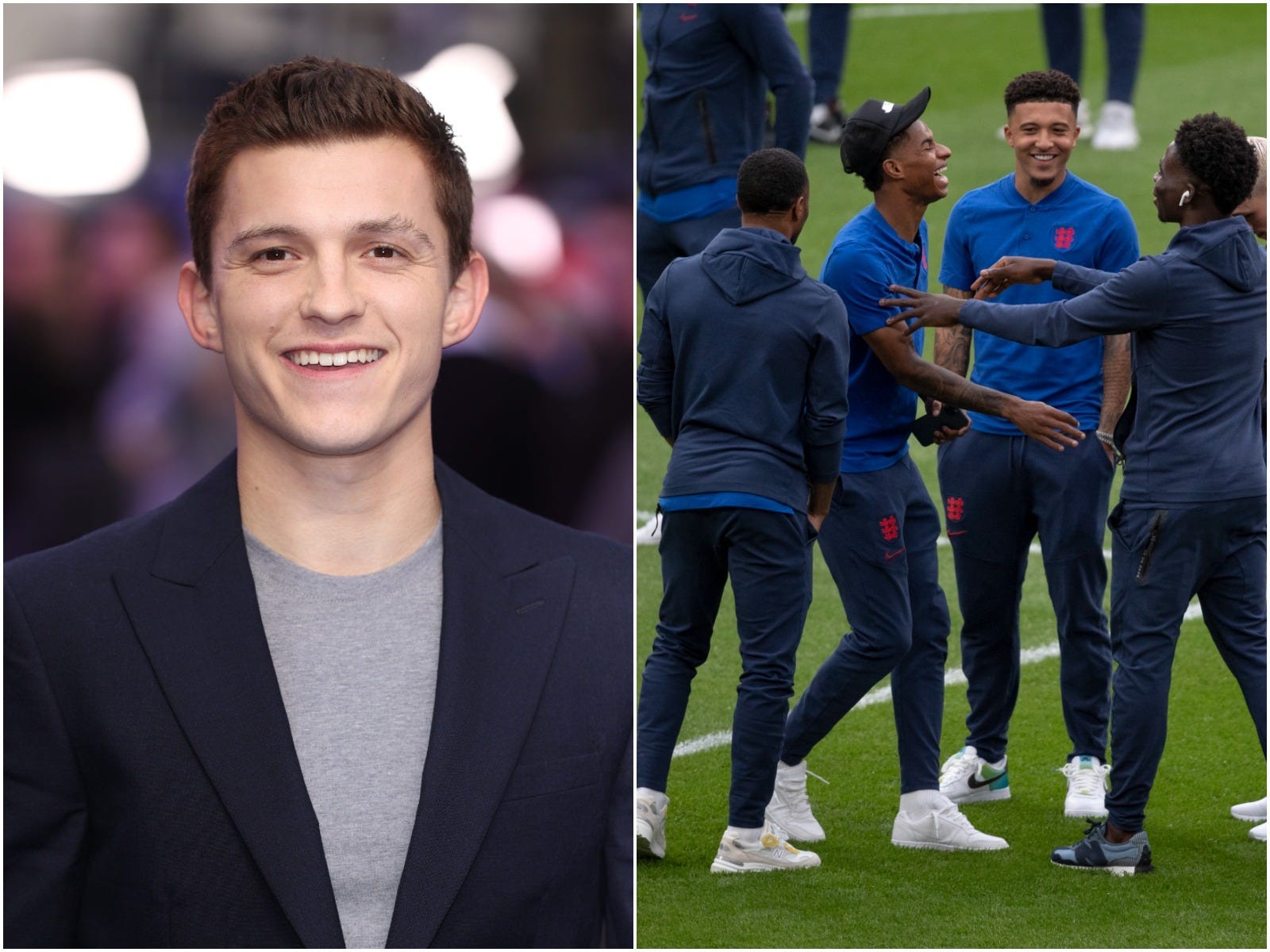 English manager Gareth Southgate subbed on Marcus Rashford and Jadon Sancho in the waning minutes of extra time so they could take penalties. Both players missed. 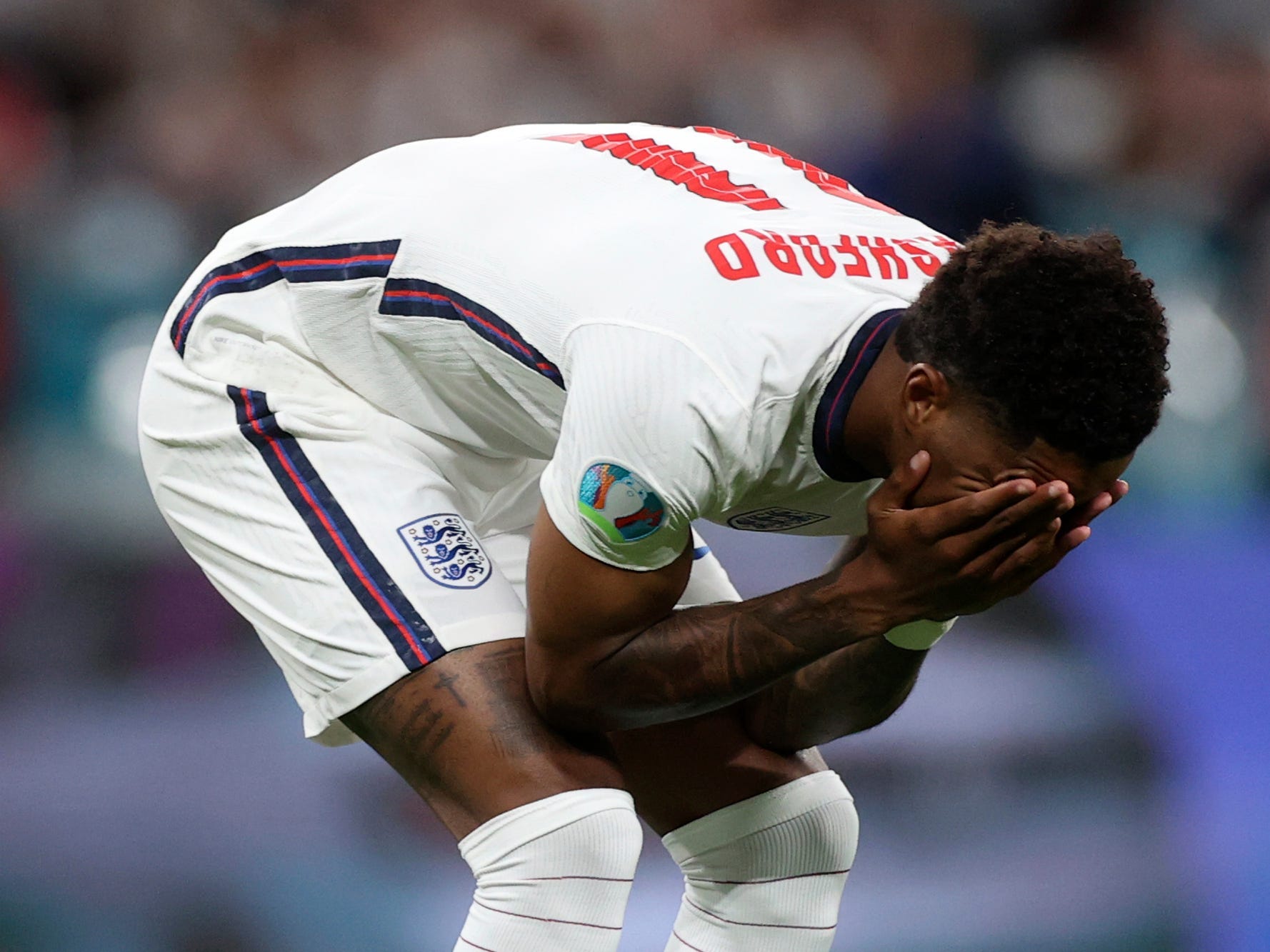 Domestic violence set to surge after Euros 2020 final due to alcohol consumption, whether England win or lose 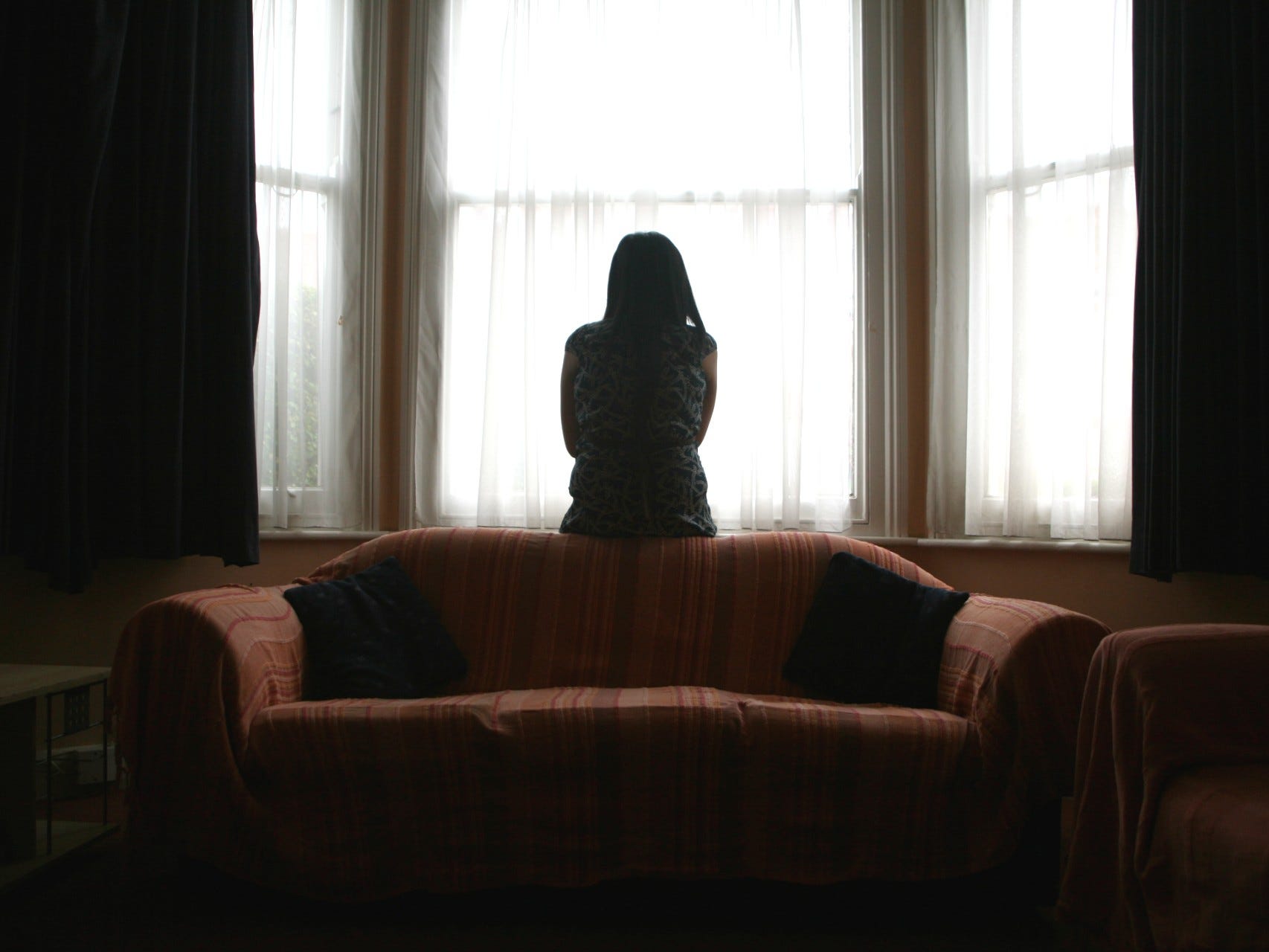 "This does not go down well overseas," said a leaked memo to UK government ministers, Politics Home reported. 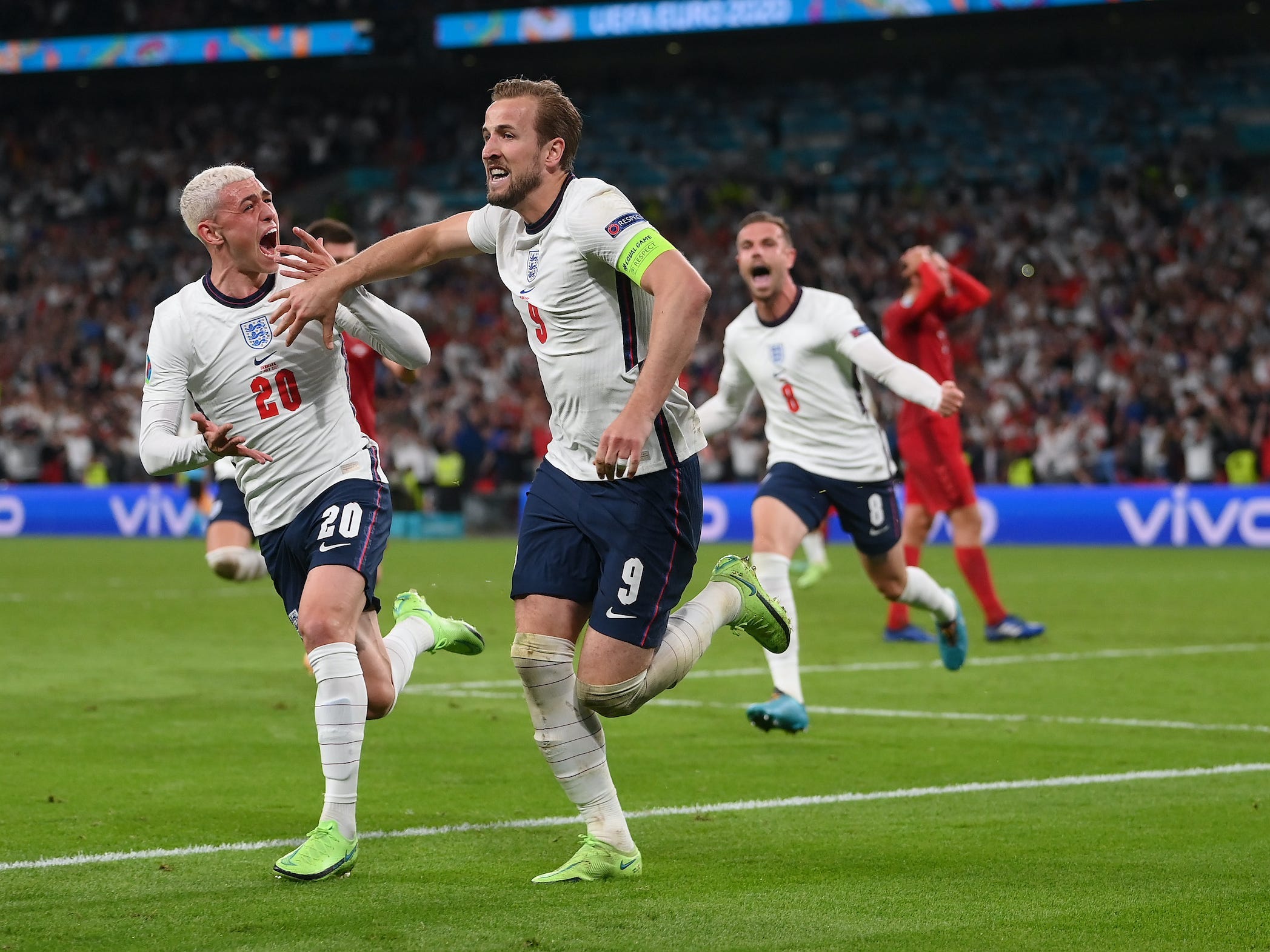 England reached a major final for the first time in 55 years after a tense, nervous game against Denmark in the Euro 2020 semifinals

A Harry Kane rebound from a missed penalty gave Gareth Southgate's team a 2-1 win after an emotional game at England's national stadium. 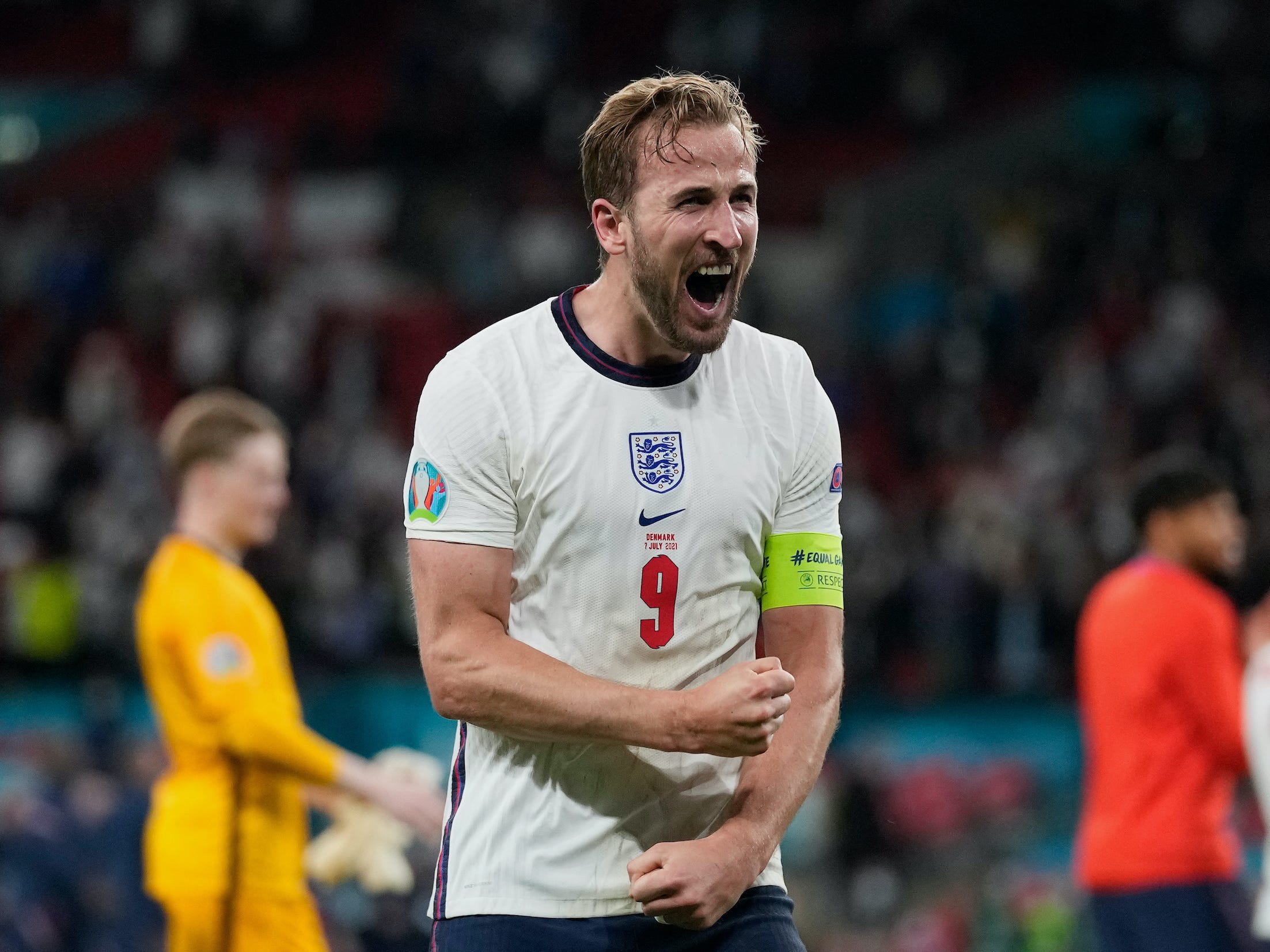 Goldman Sachs forecasts that Belgium is now the team most likely to win the World Cup – with a 32.6% of doing so. The investment-banking giant changed its prediction after Belgium defeated Brazil in the quarter finals. Goldman has used machine learning to simulate how it thinks the World Cup […]
Markets Jul. 2, 2018, 2:00 PM

England’s World Cup campaign could give a major boost to the British economy. That’s because when the team is playing, Brits spend on food, drinks and electronic goods. UK growth has been sclerotic since the Brexit vote in June 2016, and the World Cup could help it get back on […]

POLL: Arsene Wenger is the fan favourite to become next England manager