Megan Fox and Machine Gun Kelly, whose real name is Colson Baker, announced they were engaged this month on Instagram. 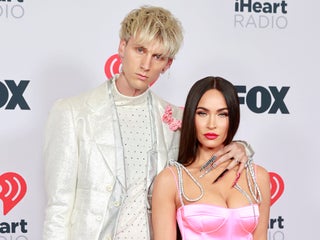 Megan Fox’s custom emerald and diamond engagement ring from Machine Gun Kelly has an estimated worth of up to $400,000

Machine Gun Kelly wrote on Instagram that Megan Fox's ring represents "two halves of the same soul forming the obscure heart that is our love." 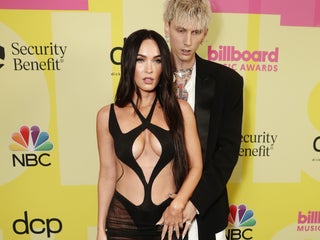 Sasha Spielberg is known for her roles in movies like "Terminal," and Harry McNally works as a musician and restaurant manager. 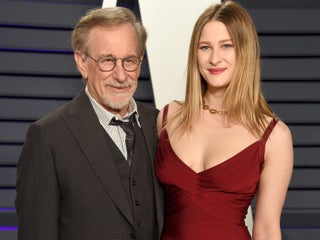 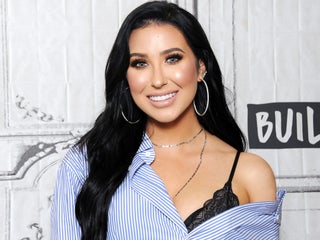 Lindsay Lohan’s engagement ring could be worth up to $250,000, according to experts

Lindsay Lohan got engaged to her boyfriend Bader Shammas on Sunday. The actress shared photos of the sparkling engagement ring on Instagram. 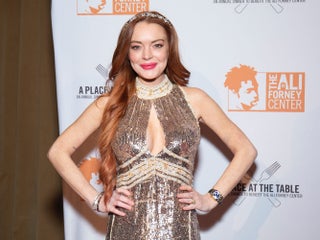 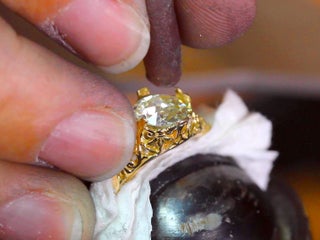 The 53-year-old actress and 39-year-old musician Josh Bryant got engaged in New York City on Wednesday. 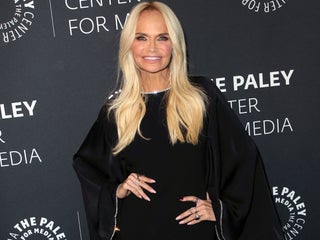 Tayshia Adams, Kaitlyn Bristowe, and Joelle Fletcher were given some of the most beautiful rings from "The Bachelor" franchise. 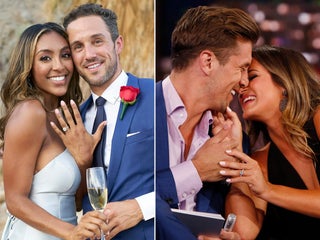 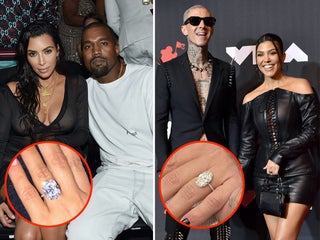 On Sunday, Travis Barker proposed to Kourtney Kardashian with an oval-cut diamond engagement ring on a beach in Montecito, California. 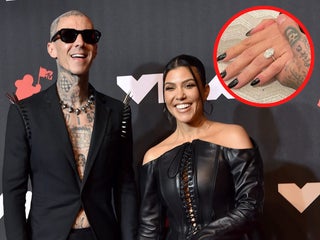 Gwen Stefani shared never-before-seen videos of her engagement ring, which could have cost $500,000

Musicians Gwen Stefani and Blake Shelton became engaged in October 2020 after meeting on the set of "The Voice" years earlier. 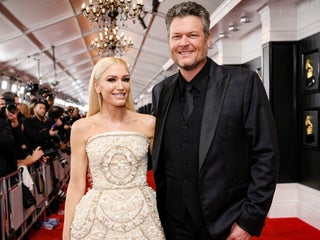 Engaged couples are embracing diamond alternatives, even though some are nearly as expensive as the real thing

Diamond-ring alternatives like moissanite have benefits, but you should know they don't always cost less if you're getting engaged soon. 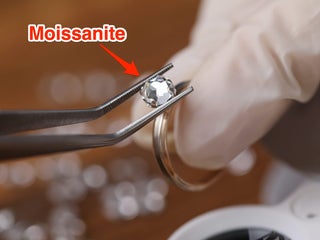 Britney Spears’ fiancé proposed with an engagement ring that has her nickname, ‘lioness,’ engraved on it

The diamond ring is available on the Forever Diamonds website and has been named "The Britney" after Spears. 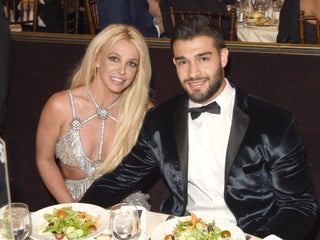 Leigh-Anne Pinnock of Little Mix, who is pregnant, became engaged to soccer player Andre Gray in May 2020. 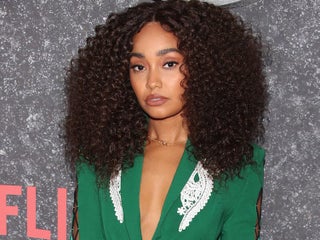 Kat Dennings is engaged to Andrew W.K., and experts say her ring could have cost $75,000

Kat Dennings and Andrew W.K. both posted the same three photos on Thursday, seemingly taken after he proposed. 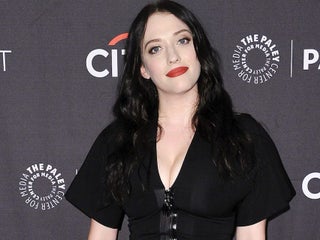 Tallulah Willis shared photos of her giant engagement ring, and an expert says it could be worth up to $200,000

Tallulah Willis - the youngest daughter of Demi Moore and Bruce Willis - is engaged to film director Dillon Buss, the couple announced on Instagram. 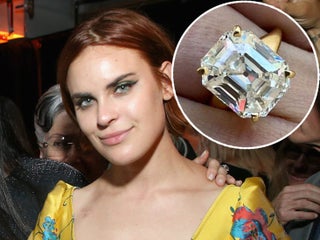 Prince Philip later used the leftover diamonds from his mother's tiara to make Queen Elizabeth II a diamond bracelet as a wedding gift. 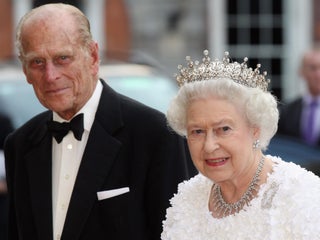 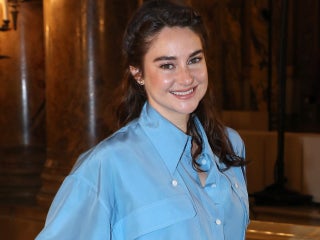 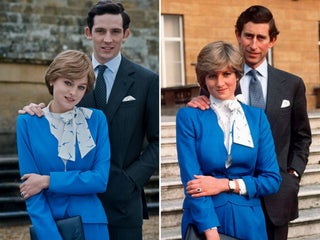 Princess Diana’s niece Lady Kitty Spencer is engaged, and her eternity-style diamond ring could be worth up to $160,000, according to experts

Lady Kitty Spencer is Princess Diana’s 29-year-old niece, which also makes her a first cousin of Prince Harry and Prince William. She got engaged to Michael Lewis, a 60-year-old, South African-born millionaire, before Christmas in 2019, the Mirror reported. Lady Spencer has been photographed wearing what appears to be her […]