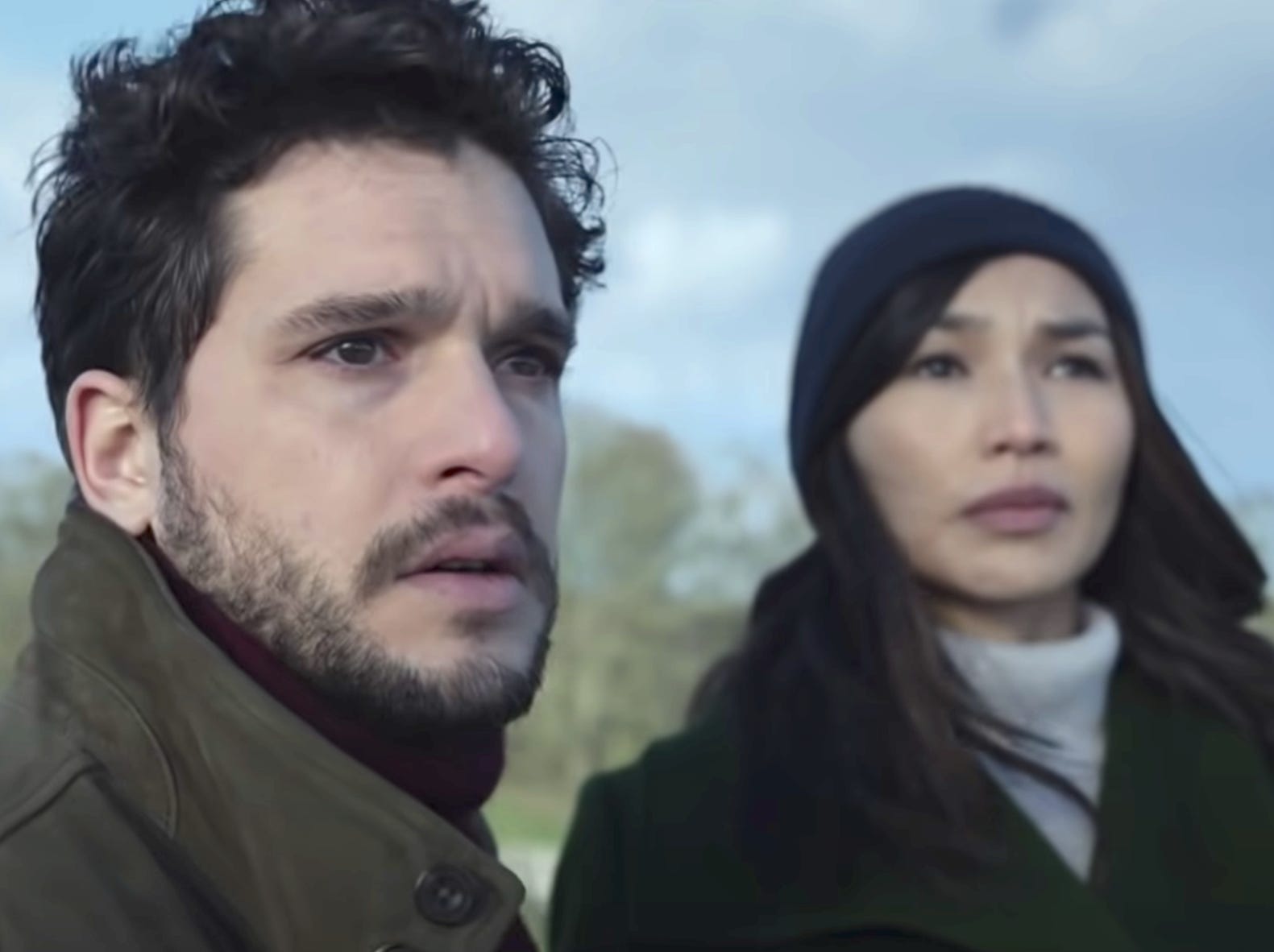 ‘Black Widow’ has one end-credits scene. Here’s what it means for future Marvel shows and movies.

"Black Widow" has an extra scene after the initial credits, teasing the return of a mysterious character and a hint at what's to come in "Hawkeye." 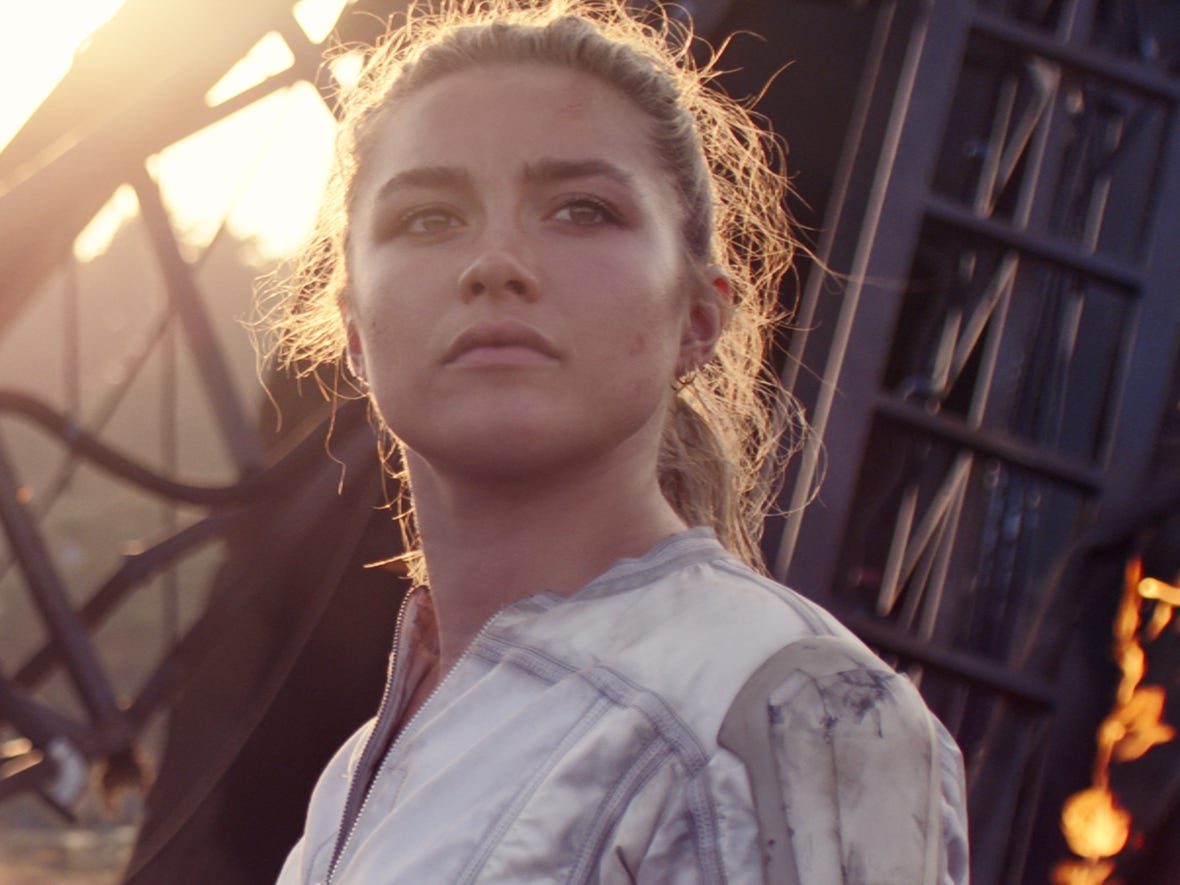 The hidden meaning behind the ‘Avengers: Endgame’ end credits

“Avengers: Endgame” is a culmination of the previous 21 MarvelCinematic Universe movies. While all those movies had at least one post-credits scene setting up what came next in the series, Endgame took a slightly different approach. There is a deeper meaning to what was going on, and we’re here to […]
News Mar. 8, 2019, 4:58 AM

Warning: There are major spoilers ahead for “Venom.” If you head to theatres to see “Venom” this weekend, make sure you stay until the very end of the film. There are two extra scenes after the movie. One of them is just a teaser for another Sony movie out later […]