The Australian government is urging businesses to reach net-zero by 2050, but is holding off on its own commitment

Australian businesses should chase net zero emissions by 2050 or risk losing billions in foreign investment, Treasurer Josh Frydenberg will tell industry leaders Friday, in a speech unlikely to contain any new climate commitments from the government itself. 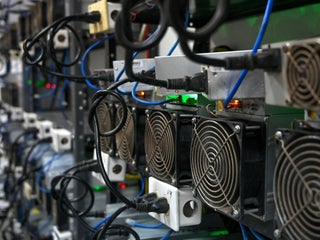 Australian climate activists have celebrated two legal milestones in a 24-hour period, after a court found the NSW Environment Protection Agency has a duty to address greenhouse gas emissions, and the launch of what advocates call a world-first lawsuit against energy company Santos.

As a European carbon border looms, a new report flags the risks of climate inaction for Australia’s major exporters

Australia's carbon-intensive exporters could eventually lose their competitive edge if the nation does not adapt to measures like the European Union's impending Carbon Border Adjustment Mechanism (CBAM), a new report states.

A brutal new climate report says Australia faces heightened bushfire and drought risk. But it’s not too late to avoid the worst outcomes.

Australia's bushfire seasons will become longer, stronger, and more frequent, while devastating droughts across the eastern states are likely to become more common, according to a harrowing Intergovernmental Panel on Climate Change (IPCC) report charting the impact of unchecked greenhouse gas emissions. 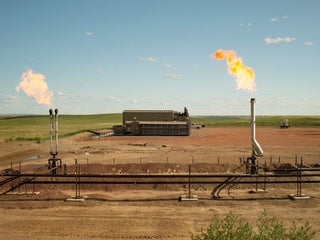 A new Aussie startup is scoring companies on their carbon risk, and big super funds have given it their support

Superannuation giants have backed the new Australian startup Emmi, which grades companies on their exposure to the transition to a carbon-constrained economy. Carbon constraints will come into play whether investors believe in climate change or not, said founder Michael Lebbon. Emmi hopes to help investors navigate that transition by grading […] 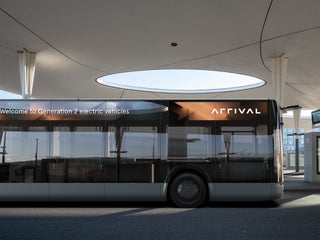 The emission-free Earth 300 vessel is scheduled to set sail in 2025 with 160 scientists and 40 VIP guests aboard. 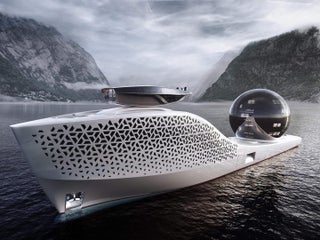 BlackRock’s CEO Larry Fink wrote a letter to corporate leaders Tuesday pressing them to disclose concrete climate change plans. Companies’ plans should help eliminate net greenhouse gas emissions by 2050, Fink wrote. “I urge companies to move quickly to issue them rather than waiting for regulators to impose them,” he […] 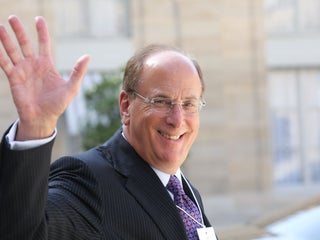 Ernst & Young aims to be carbon negative this year, cut emissions by 40%, and be net zero in 2025. Steve Varley, EY chief sustainability officer, told Insider he was inspired by Microsoft’s strategy. The company plans on removing more carbon dioxide from the atmosphere than it emits through seven […] 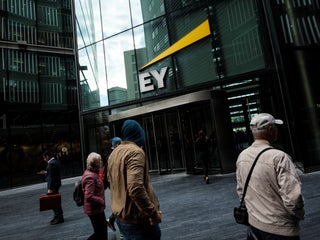 The ACT is set to be the most electric vehicle-friendly jurisdiction in Australia, offering interest-free loans and free rego

Pro-electric vehicle policies make up a major part of the Australian Capital Territory’s new governing agreement signed earlier this month by the Labor and Greens parties. In an effort to phase out petrol vehicles, the ACT government will offer interest-free loans and free registration for EV cars, as well as […]

Walmart said it will eliminate its carbon footprint by 2040 — but not for its supply chain, which makes up the bulk of its emissions

Walmart aims to reduce its global emissions to zero by 2040, the company announced on Monday. It will achieve this by using 100% renewable energy by 2035, as well as using electric vehicles and more eco-friendly cooling and heating systems across its sites by 2040. However, the target does not […] 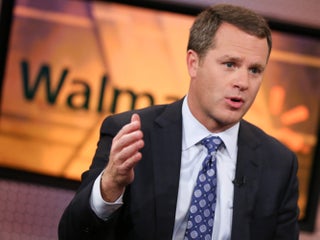 Tesla must confront a world in which gas prices are collapsing amid the COVID-19 pandemic and the US government just weakened fuel-economy standards that had been established under the Obama administration. The company could manage one of those developments, but having two occur at the same time could be challenging. […] 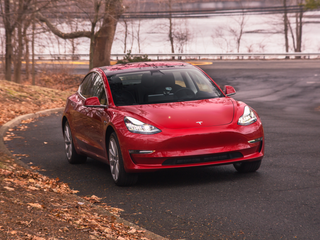 Trump rolled back fuel-economy standards in the US this week to make vehicles ‘substantially safer,’ but his claims about car safety don’t mesh with reality

This week, the Trump administration announced a rollback of stricter fuel-economy regulations from 2012 – a move President Donald Trump lauded as “making cars substantially safer.” Trump has also claimed that fuel-efficient cars are made out of “papier-mâché,” which is bad for crashes. But cars are already substantially safer than […] 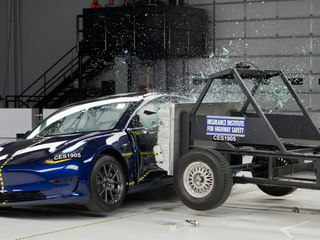 Electric cars may be the future, but they’re still critically flawed in a key area

Electric vehicles are lauded as an environmentally friendly alternative to gas-powered cars, thanks in part to producing no emissions on the road. Yet building electric cars creates more greenhouse-gas emissions than producing an equivalent gas-powered vehicle. Studies have shown that to be true in the world’s top three markets – […] The US could end up running on gasoline forever, leaving electric vehicles to China and Europe

Electric vehicles’ sales growth worldwide has badly lagged predictions from 2010. In 2019, EV sales made up only about 2% of global sales. The failure of EVs to sell in the US reminds me of diesel-vehicle sales, which have also been meager. Europe runs on diesel, but Volkswagen’s Dieselgate scandal […]

President Donald Trump visited to Los Angeles Tuesday, and the smog in the city concealed the usually picturesque backdrop of mountains from downtown LA, one day before his administration is expected to challenge California’s ability to tackle emissions in the state. California is ranked as having the worst air quality […]