Mexican marines raided the two-bedroom 2,800 square foot home in 2014, but El Chapo escaped through back tunnels. He was finally captured in 2016. 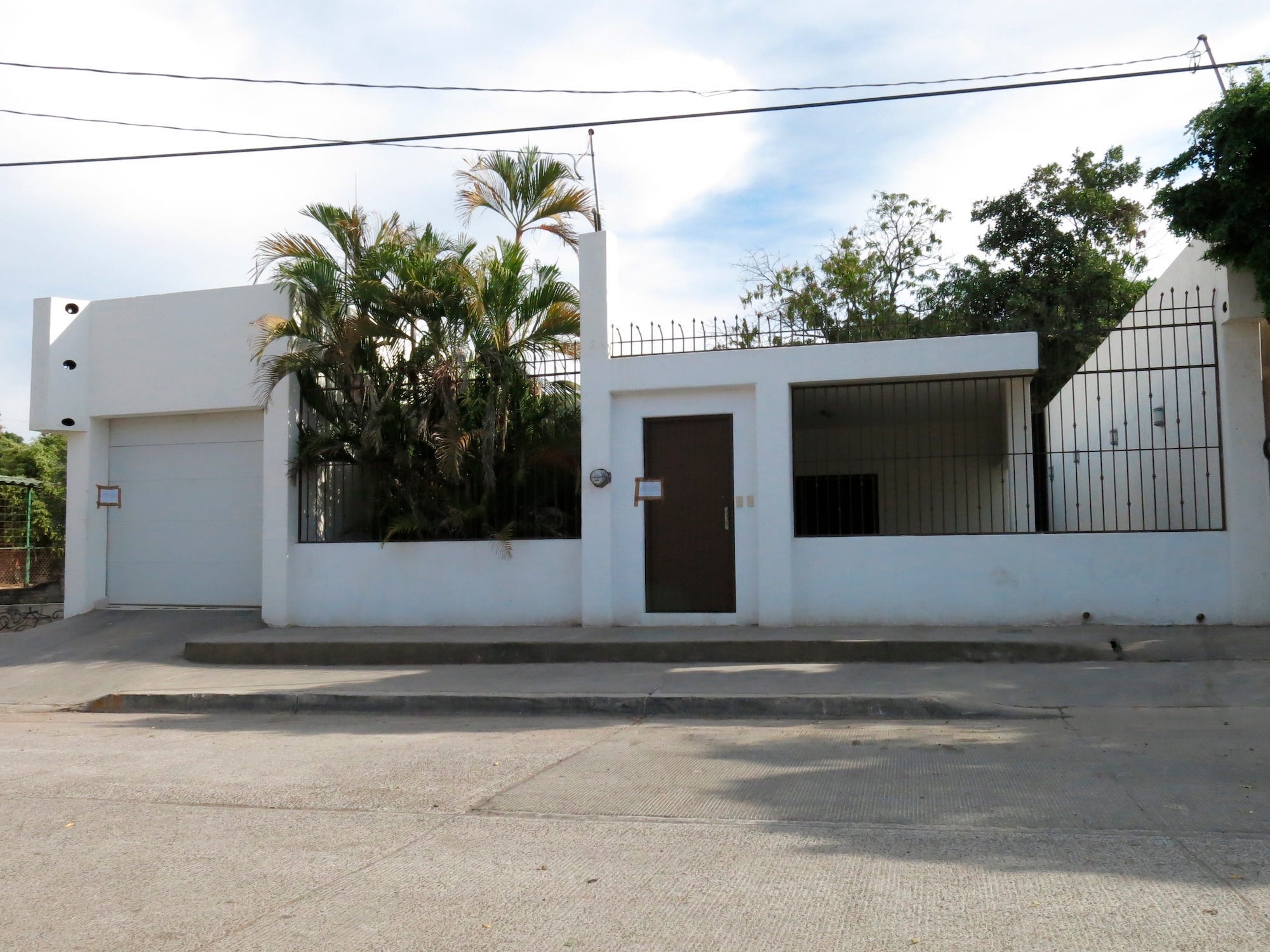 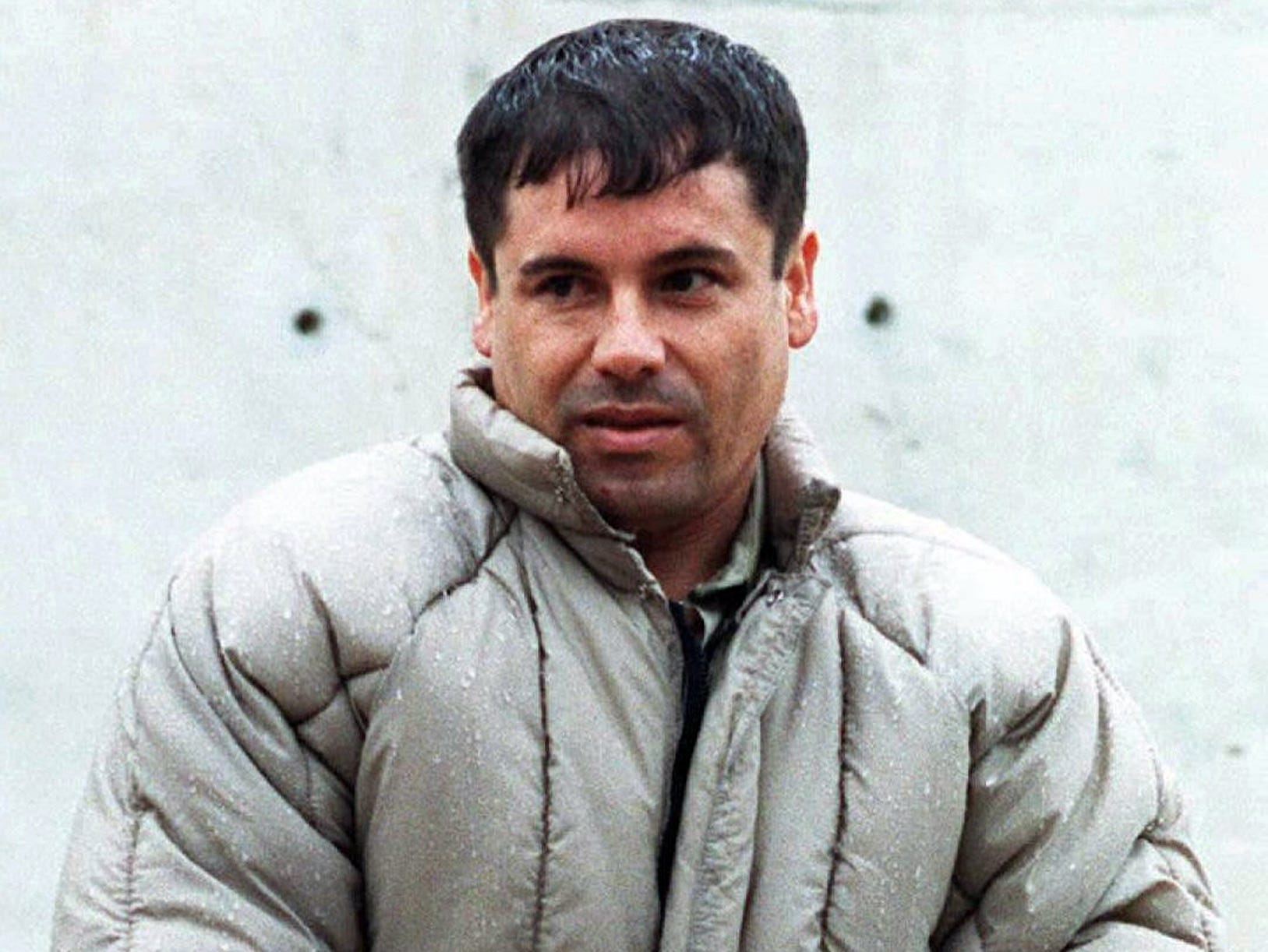 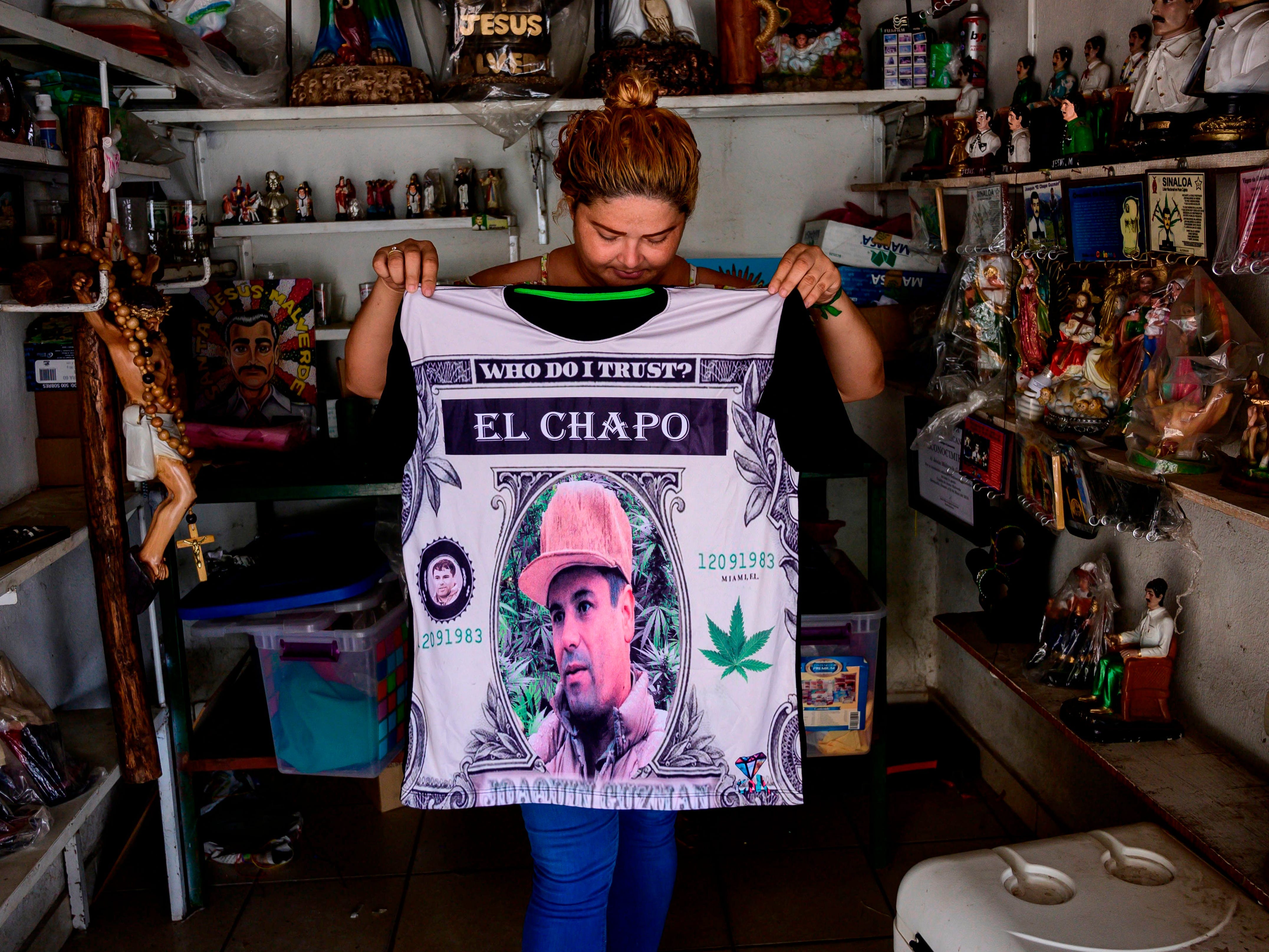 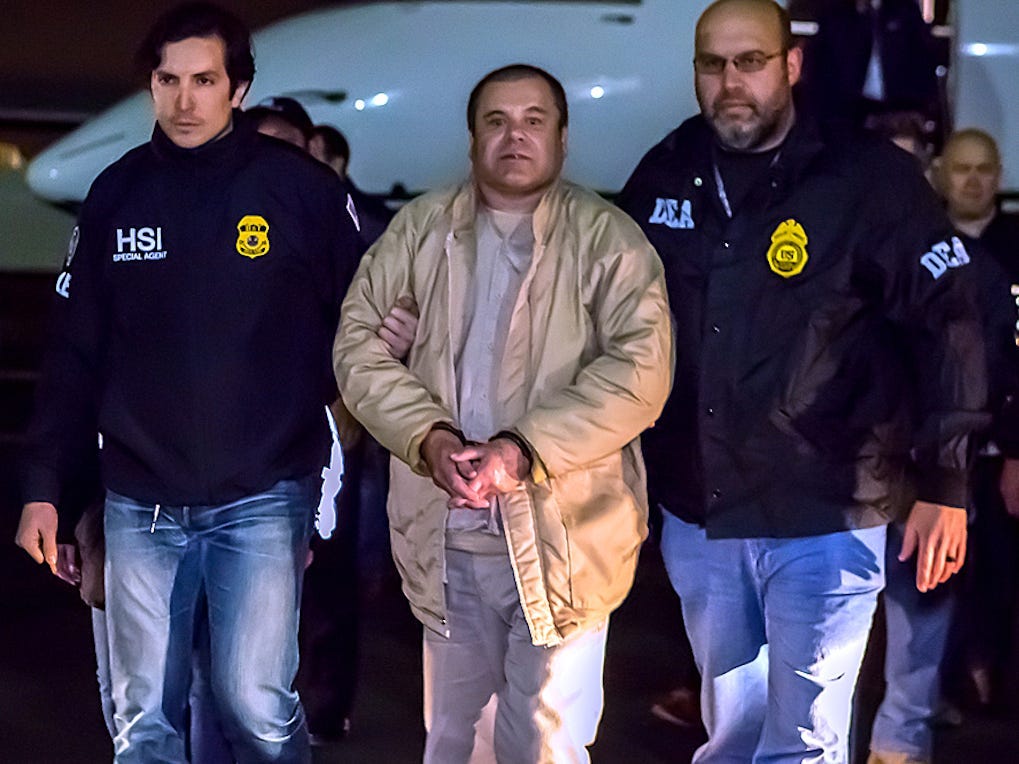 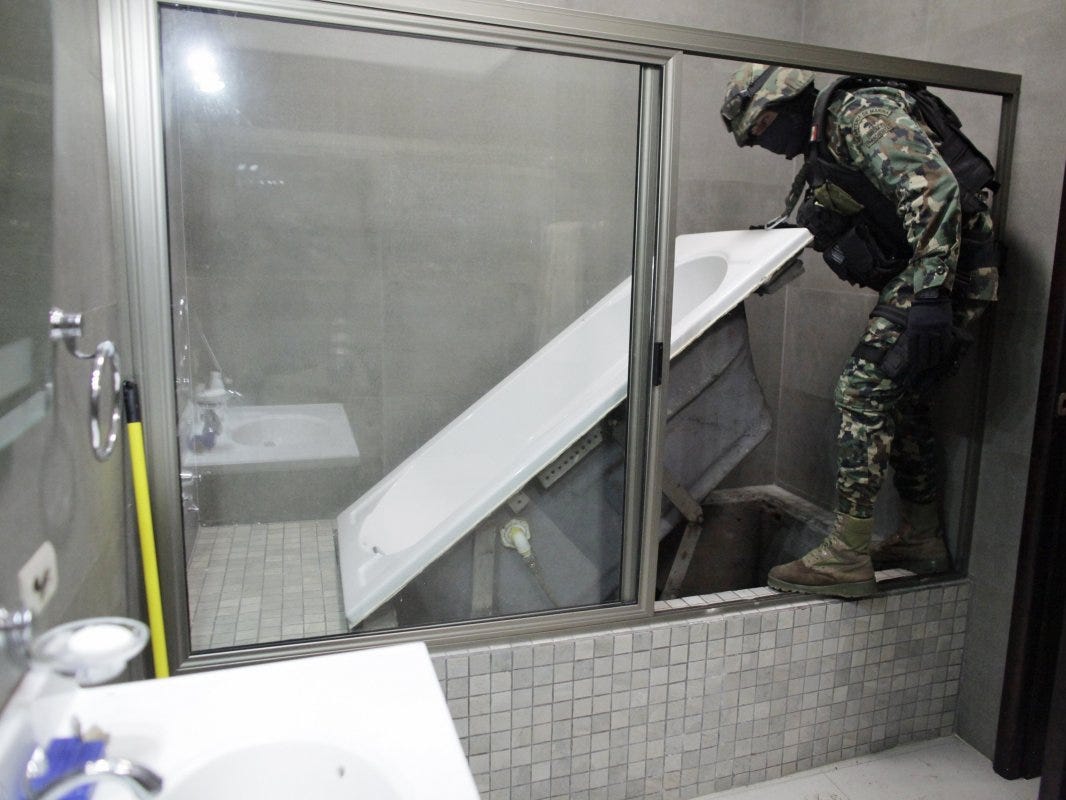 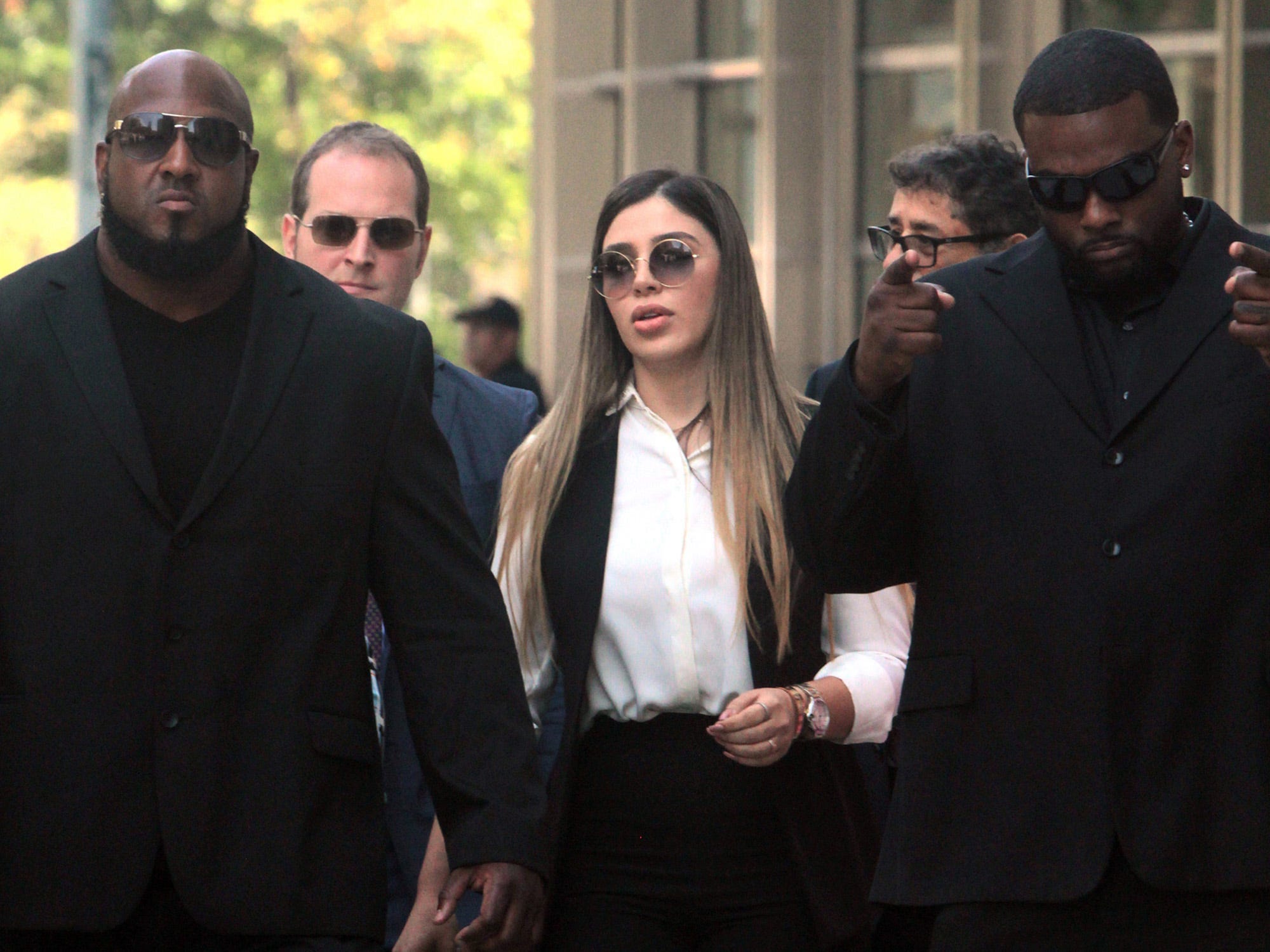 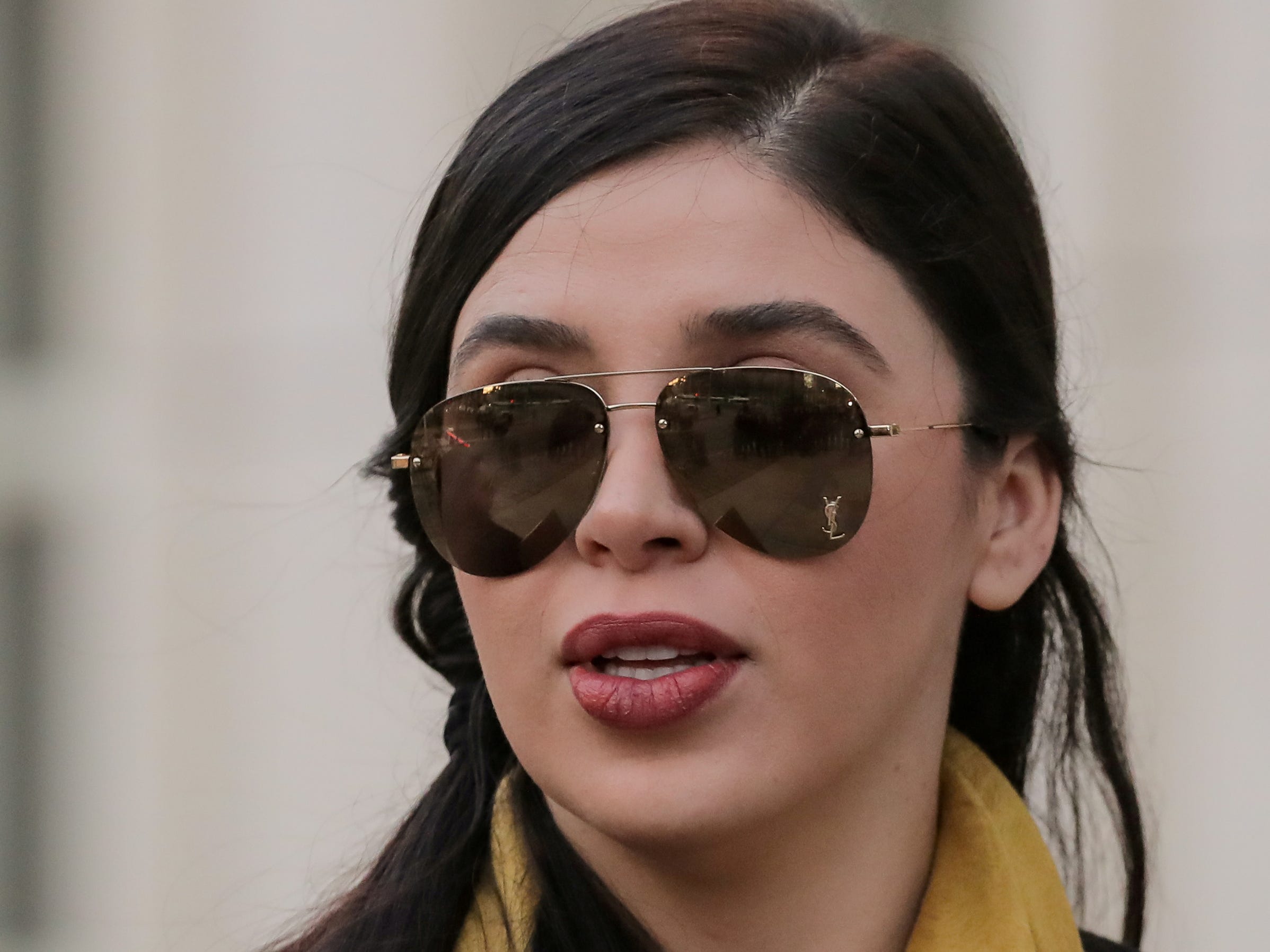 The crime boss dubbed ‘Asia’s El Chapo’ who leads one of the world’s biggest drug gangs, has been arrested in Amsterdam

Tse Chi Lop, one of the world’s most wanted fugitives, has been arrested in Amsterdam. Lop is understood to head an organisation called The Company that dominates Asia’s $US70 billion-a-year drugs trade. The 56-year-old has been compared to the Mexican drug baron Joaquin “El Chapo” Guzman due to the size […] 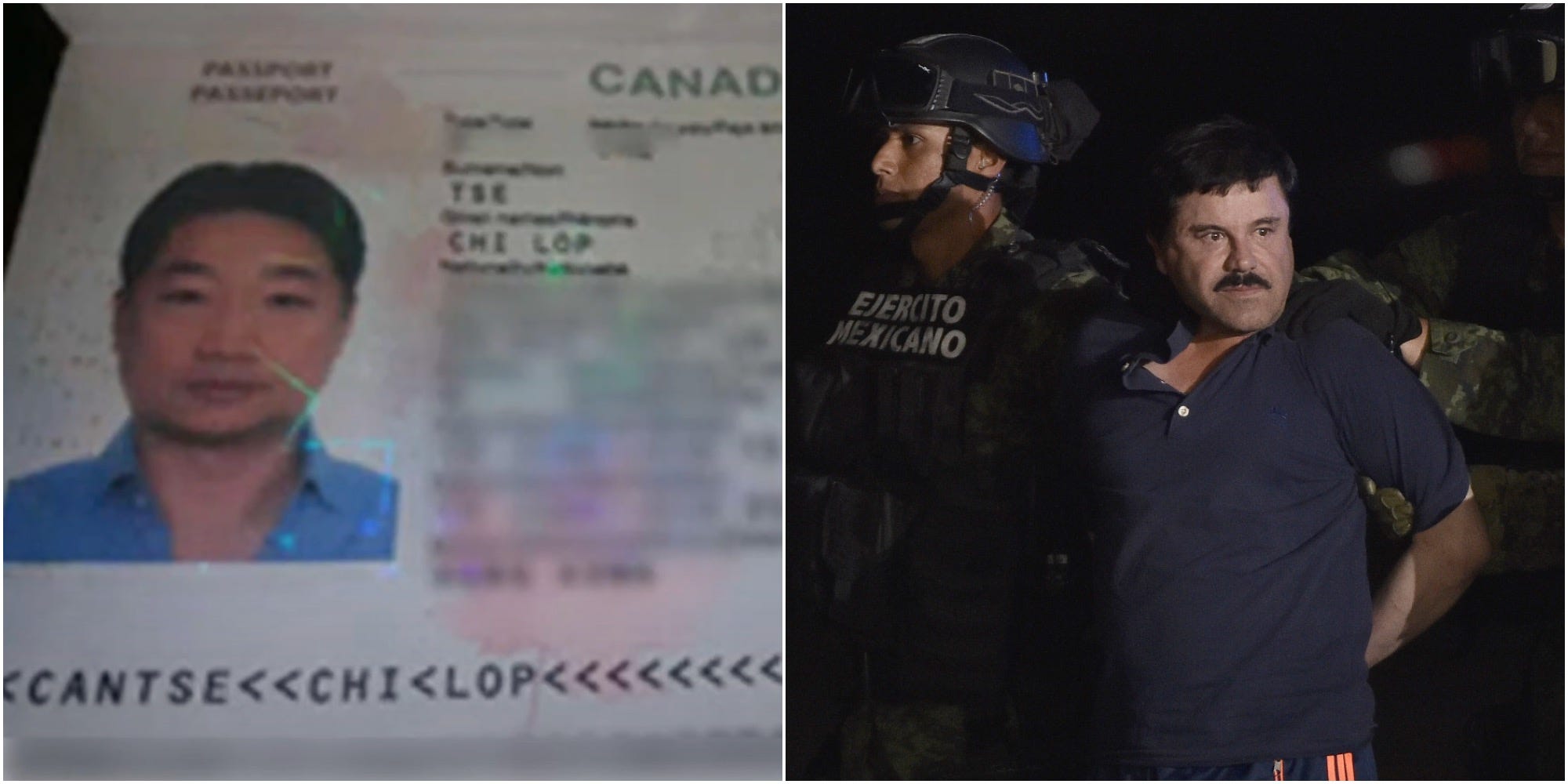 Emma Coronel Aispuro, wife of notorious drug lord El Chapo will appear on the VH1 reality show “Cartel Crew” later this month. The former beauty queen can be seen on a yacht in the promo video of the first episode of season two of the show. On Monday VH1 executives […] US officials want ‘El Chapo’ to forfeit $12.7 billion for trafficked cocaine, marijuana and heroin, a figure his attorney says is ‘insane’

US officials want $US12.7 billion from notorious Mexican drug lord Joaquin “El Chapo” Guzman. The figure relates to money generated from trafficked cocaine, marijuana, and heroin, but a Guzman attorney has said it is “insane” to think he has the cash to pay. Guzman is currently in a Manhattan prison, […] Joaquin “El Chapo” Guzman’s wife, Emma Coronel Aispuro, gave her first public interview in more than two years on Monday. She spoke to Telemundo about Guzman’s drug trafficking trial in Brooklyn, and said the media has made him “too famous.” She claims Guzman is a “normal” guy and that she’s […]