As Walmart continues its legal battle over discrimination charges, a lawyer accuses the company of repeatedly failing to accommodate disabled workers

A Wisconsin lawyer said in a court filing that since 2017 she's represented six Walmart employees with disabilities with claims against the company. 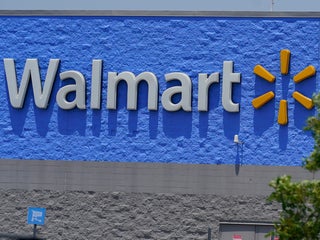 Goldman Sachs made employees tell them their vaccination status, and your employer could too. Labor lawyers explain what rights employees have.

Goldman Sachs is one of the few companies so far requiring workers to disclose if they are vaccinated. 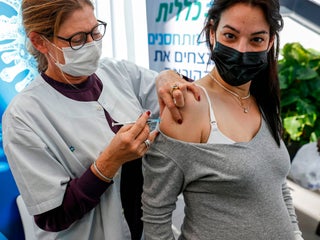 Facebook did not hire Black employees because they were not a ‘culture fit,’ report says

"There's no doubt you can do the job, but we're really looking for a culture fit," a Facebook hiring manager is accused of telling a Black candidate. 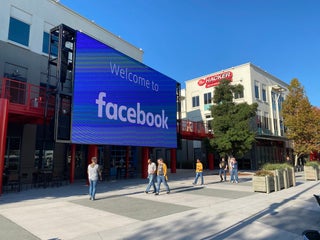 Biden fired a Trump-appointed lawyer who refused to leave office

Her dismissal prompted fury from other Republicans like Rep. Virginia Foxx, who called it an "unprecedented firing of an honorable public official." 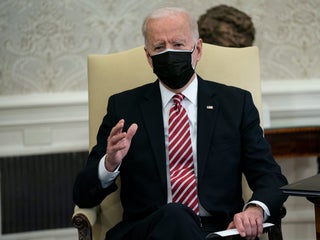 A Facebook recruiter and two rejected job applicants filed a complaint Thursday with the Equal Employment Opportunity Commission accusing the company of discriminating against Black workers, as first reported by The Washington Post. The three workers, all of whom are Black, alleged that Facebook has a pattern of “racial discrimination […] 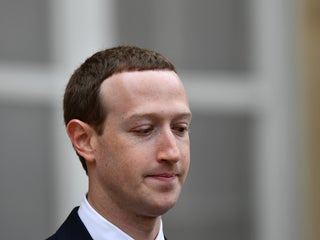 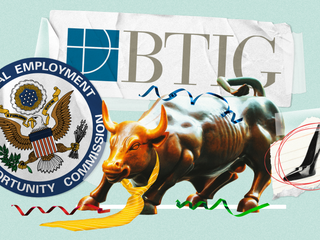 Uber is paying $4.4 million to settle federal charges that workers experienced a ‘culture of sexual harassment and retaliation’

Uber will pay $US4.4 million into a fund to compensate employees who suffered sexual harassment while working at the company. The payment is part of a settlement by Uber that resolves sex discrimination charges brought by the US Equal Employment Opportunity Commission in 2017. Uber also agreed to put new […] The Justice Department outlined, in a Friday court filing, its reasons why transgender discrimination in the workplace is illegal under federal law. The filing is related to an upcoming Supreme Court case involving a transgender funeral worker Aimee Stephens, who was fired from her position after announcing her transition. Per […] The Justice Department is seeking to persuade a federal employment rights agency to change their stance on LGBTQ discrimination in an upcoming Supreme Court case. The case, involving Aimee Stephens, a transgender funeral worker from Michigan who was fired from her job after announcing her transition, will appear before the […] A woman says she’s paid $185,000 just to get her sexual harassment case against Ernst & Young heard in court

Karen Ward, 49, said in a complaint filed last year that she was fired from Ernst & Young in 2015 after she accused her boss of sexual harassment. In new court filings seen by HuffPost, Ward said she has put $US185,000 toward having her sexual harassment and discrimination complaint against […] ‘No haircut, no job’: UPS pays $4.9 million over religious discrimination allegations at its facilities

UPS will pay $US4.9 million to employees and former employees who were “allegedly subjected to unlawful employment practices on the basis of religion,” according to the Equal Employment Opportunity Commission case. UPS’ uniform policy required that male employees who interact with customers keep their hair above collar length and not […] Sexual harassment training has been around for... It's unclear whether the Equal Employment...