Ed Henry alleges that Fox News has defamed him, but the network claims that allegations of sexual misconduct were substantiated in an internal investigation. 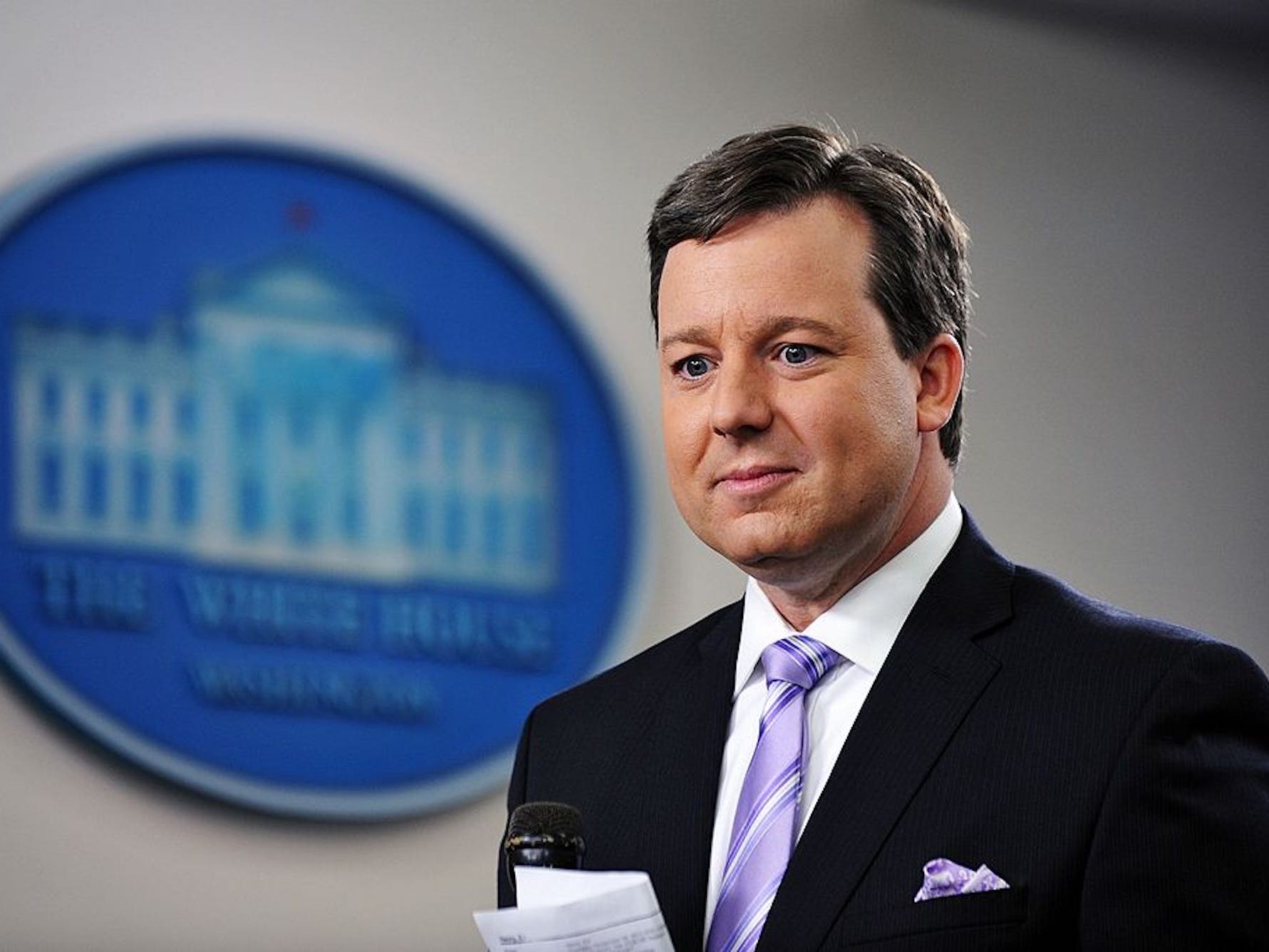 Former Fox News producer Jennifer Eckhart alleged she was sexually assaulted by former Fox host Ed Henry in a new lawsuit filed against the network that accuses several male hosts of sexual misconduct. Eckhart alleged in the complaint that Henry “psychologically manipulated and coerced” her into a sexual relationship and […] 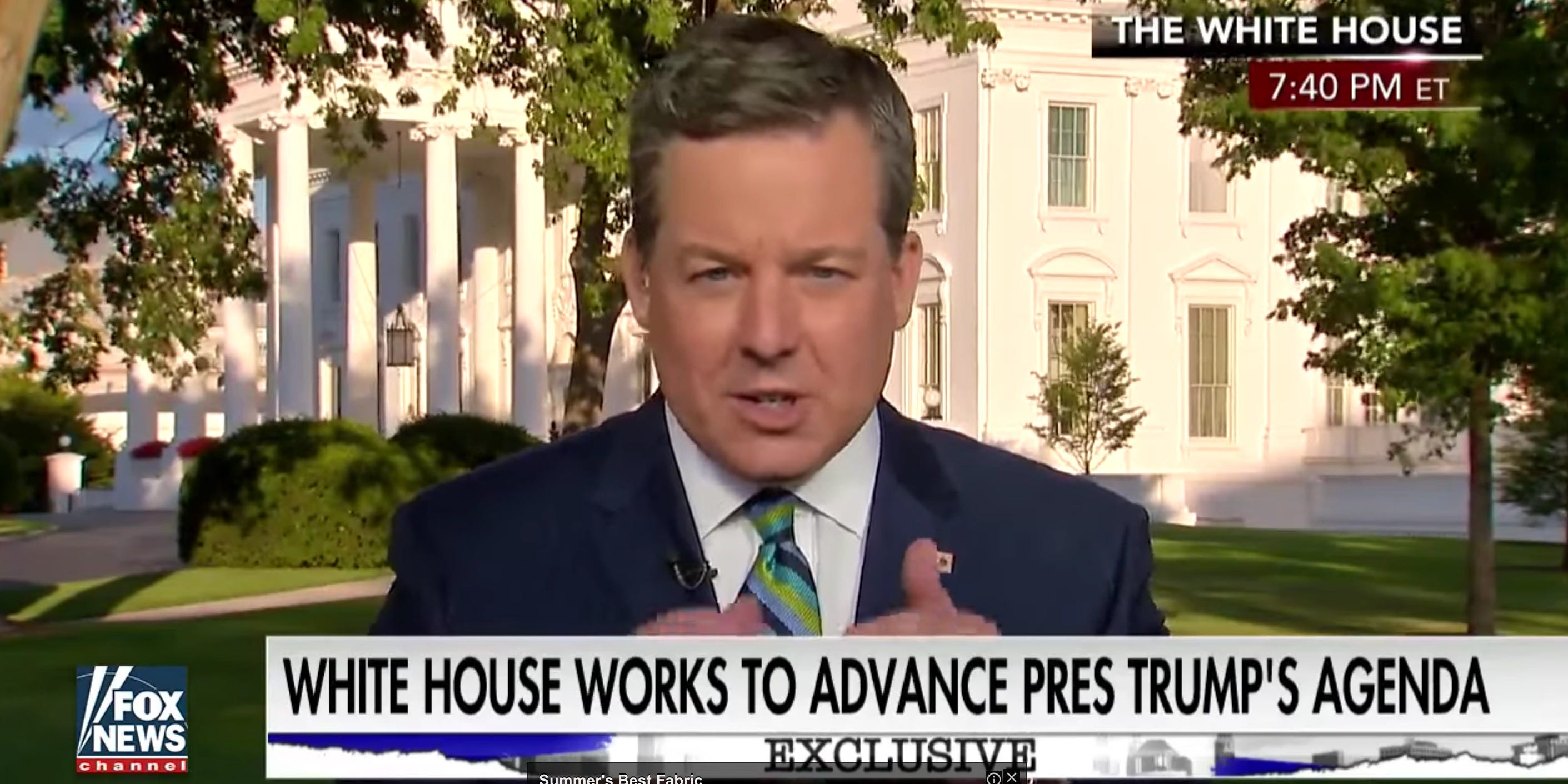 Fox News fired high-profile host Ed Henry over a sexual-misconduct complaint made against him by a former employee. The network’s leadership said in a Wednesday message to employees that they “received a complaint about Ed Henry from a former employee’s attorney involving willful sexual misconduct in the workplace years ago.” […]

Fox News correspondent Ed Henry reported on Wednesday, without citing evidence, that demonstrators at the Senate’s public hearings for Supreme Court nominee Judge Brett Kavanaugh were paid to protest. Henry was likely referring to a report by a supporter of President Donald Trump who said he saw a protest organiser […]