Ed Davey is the new leader of the Liberal Democrats. The member of Parliament for Kingston and Surbiton defeated Layla Moran in a three-month contest to succeed Jo Swinson. Davey is a former government minister and MP of over 20 years. He has said the Liberal Democrats would be “anti-Conservative” […] 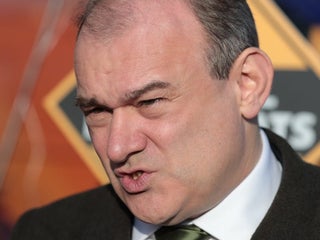 Voting closes on Wednesday in the contest to be next leader of the Liberal Democrats. Caretaker leader Ed Davey is the bookmakers’ favourite in the race alongside fellow Member of Parliament Layla Moran. However, party sources say the contest is unpredictable and could be very close. The new leader will […] 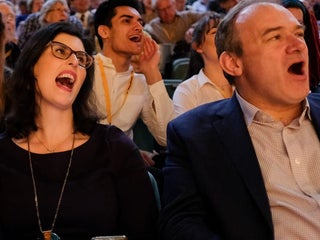 The current favourite to be the next Liberal Democrat leader says his party should work with Keir Starmer to defeat Boris Johnson at the next election. Ed Davey ruled out any sort of deal with the Conservatives, telling Business Insider: “They’re far too right-wing and I don’t want anything to […] 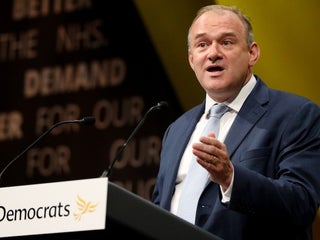