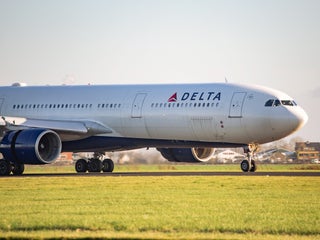 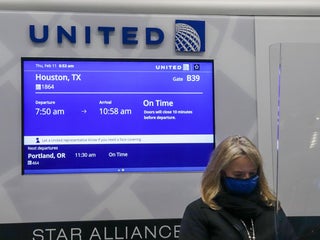 Businesses and cities have been enacting vaccination requirements for indoor patrons but airlines haven't been quick to follow. 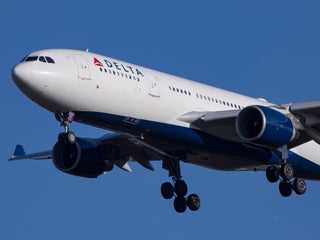 Delta Air Lines refuses to use the name of the delta COVID-19 variant: ‘We just call it the variant’

Delta Air Lines isn't completely on board with the World Health Organization's plan to name COVID-19 variants after letters of the Greek alphabet. 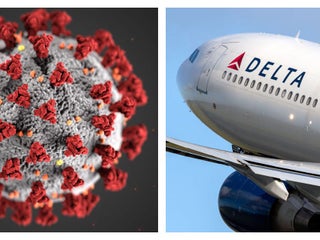 United, Delta, and American Airlines call for Biden to lift restrictions and approve transatlantic travel between the US and UK

"There is a clear opportunity to safely open up travel between these two low-risk countries," Airline bosses said in a joint statement. 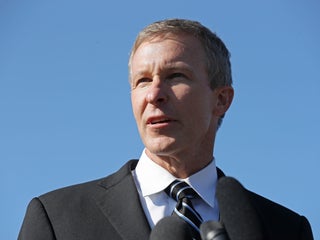 In late-August, Delta, American, and United all announced that they were permanently getting rid of change fees on domestic flights. Airlines had already suspended the fees during the coronavirus pandemic to try and entice travellers back onto planes. However, Delta CEO Ed Bastian said Tuesday that change fees – worth […] 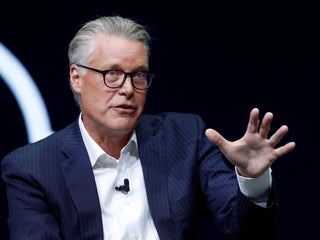 Delta’s CEO recently revealed that the airline had banned over 100 people for refusing to wear a mask. Masks have been required on Delta flights since May 1. If a customer wants a medical exemption from wearing a mask, they must be cleared by a doctor from the University of […] 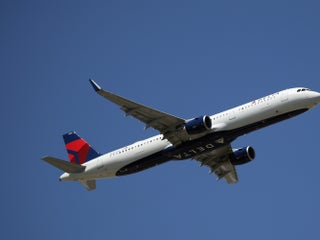 ‘At some point, owners of a business deserve a return, too’: Delta CEO defends stock buybacks despite $5 billion bailout

Delta Air Lines CEO Ed Bastian defended the airline’s $US11.5 billion in stock buybacks between 2013 and 2019. During an interview with Axios on HBO, Bastian said that “at some point, the owners of a business deserve a return, too.” The comments came after the airline industry was criticised for […] 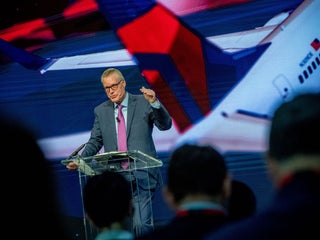 Delta Air Lines CEO Ed Bastian said the carrier would explore a wide range of options to reassure passengers and help jumpstart air travel as the coronavirus pandemic begins to subside. Bastian said options could include an “immunity passport” system, or lower load factors on planes to enable social distancing […] 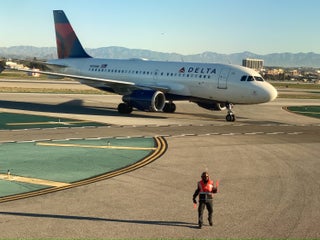 Delta CEO says the company won’t take a stance on anti-abortion laws: ‘This is something that the courts need to settle and resolve, not corporate America’

The CEO of Delta Air Lines said the company would not take a stance on or oppose Georgia’s restrictive abortion laws, as other companies voice opposition to the new abortion bans. Ed Bastian said the company, which is headquartered in Georgia and employs 35,000 people in the state, could alienate […]

Delta Air Lines CEO Ed Bastian told CNBC on Tuesday that the airline will lose $US25 million in revenue in January and any other full month in which the federal government is shut down. The lost revenue will result from reduced travel by government employees and contractors, Bastian told the […]