What bleeding during pregnancy means and when it’s serious

Approximately one-fourth of women will experience bleeding during the first trimester of pregnancy. Some causes of bleeding during pregnancy are harmless, such as implantation bleeding. Heavy bleeding may be a sign of complications, as it can indicate a miscarriage or ectopic pregnancy. Visit Insider’s Health Reference library for more advice. […] 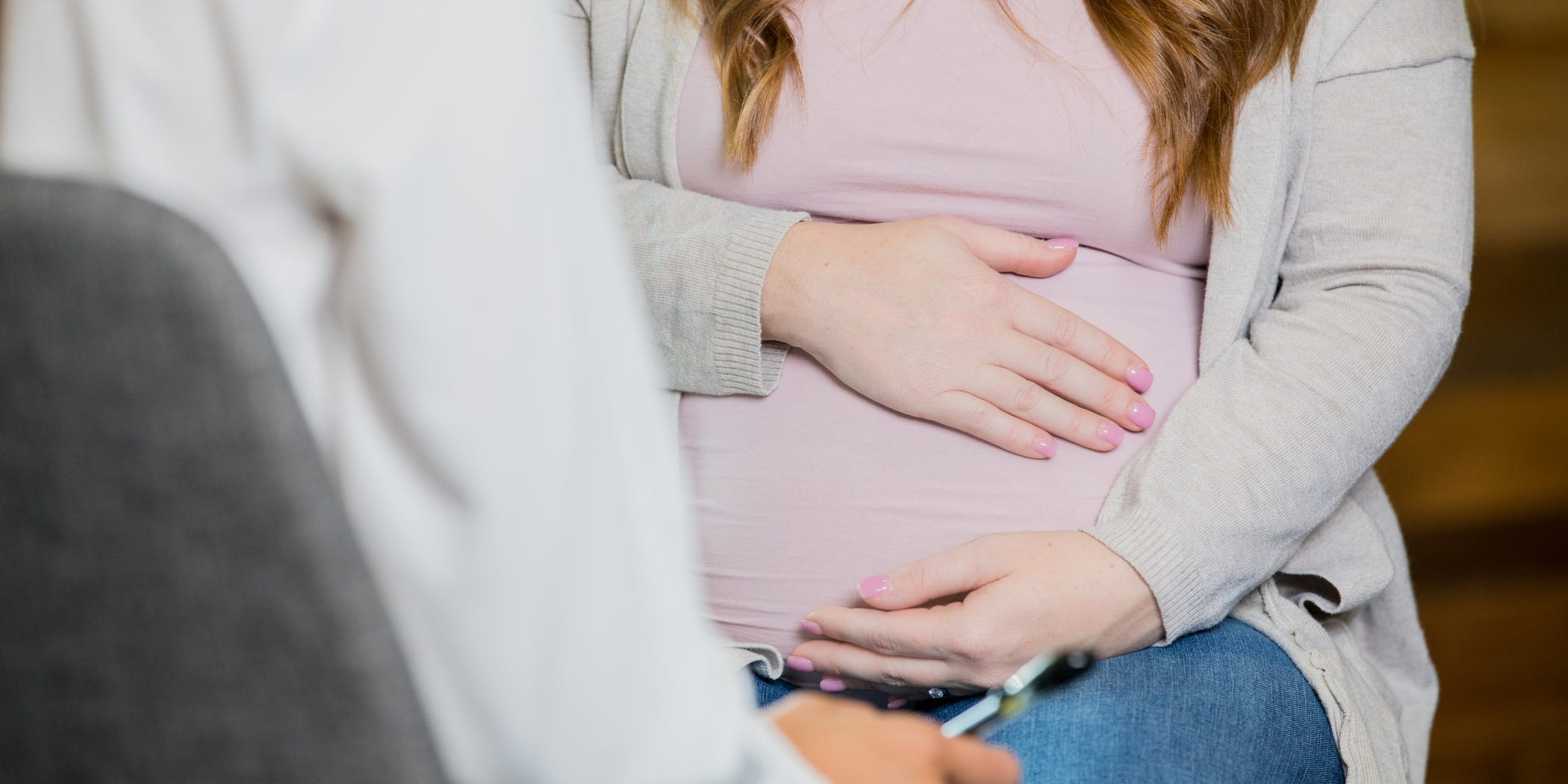 Women who have miscarriages are more likely to experience long-term post-traumatic stress disorder, anxiety, and depression than those who carry their pregnancies to term. PTSD symptoms can include reliving the traumatic event through flashbacks or nightmares, feeling emotionally numb, or avoiding places that serve as memories of the trauma Treatment […] 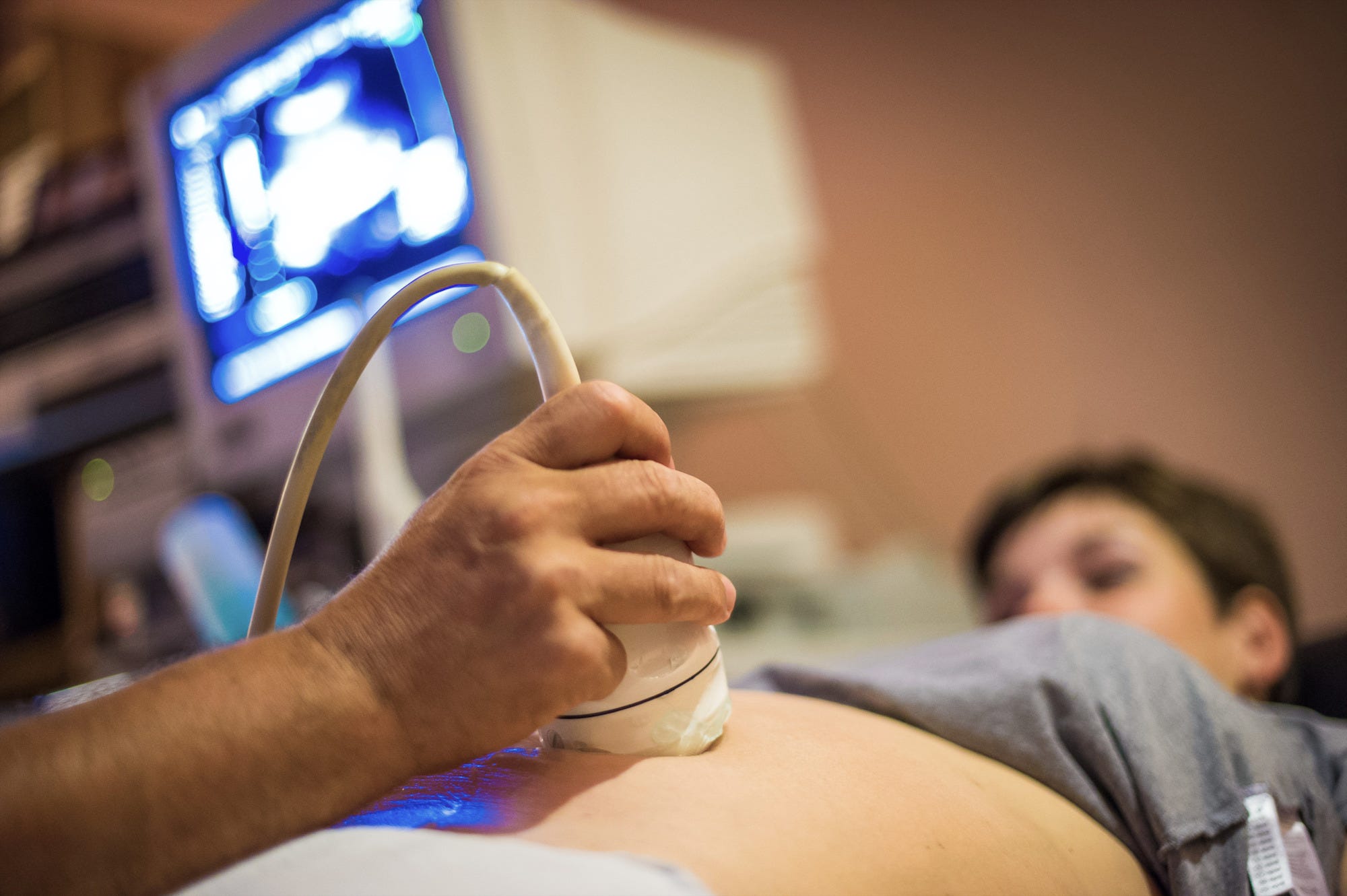 As part of a Cincinnati Enquirer investigation into the proposal of an abortion restriction bill in Ohio, state Representative John Becker said he hadn’t researched whether it was possible to re-implant an ectopic pregnancy before suggesting it become law to attempt to do so. The procedure that would have been […] Olympic gold medalist and soccer star Hope Solo is pregnant with twins months after talking about having a miscarriage and ectopic pregnancy in a profile in Elle magazine. Ectopic pregnancies occur when a fertilised egg attaches itself outside of the uterus, rather than on the inside, where it’s supposed to […] 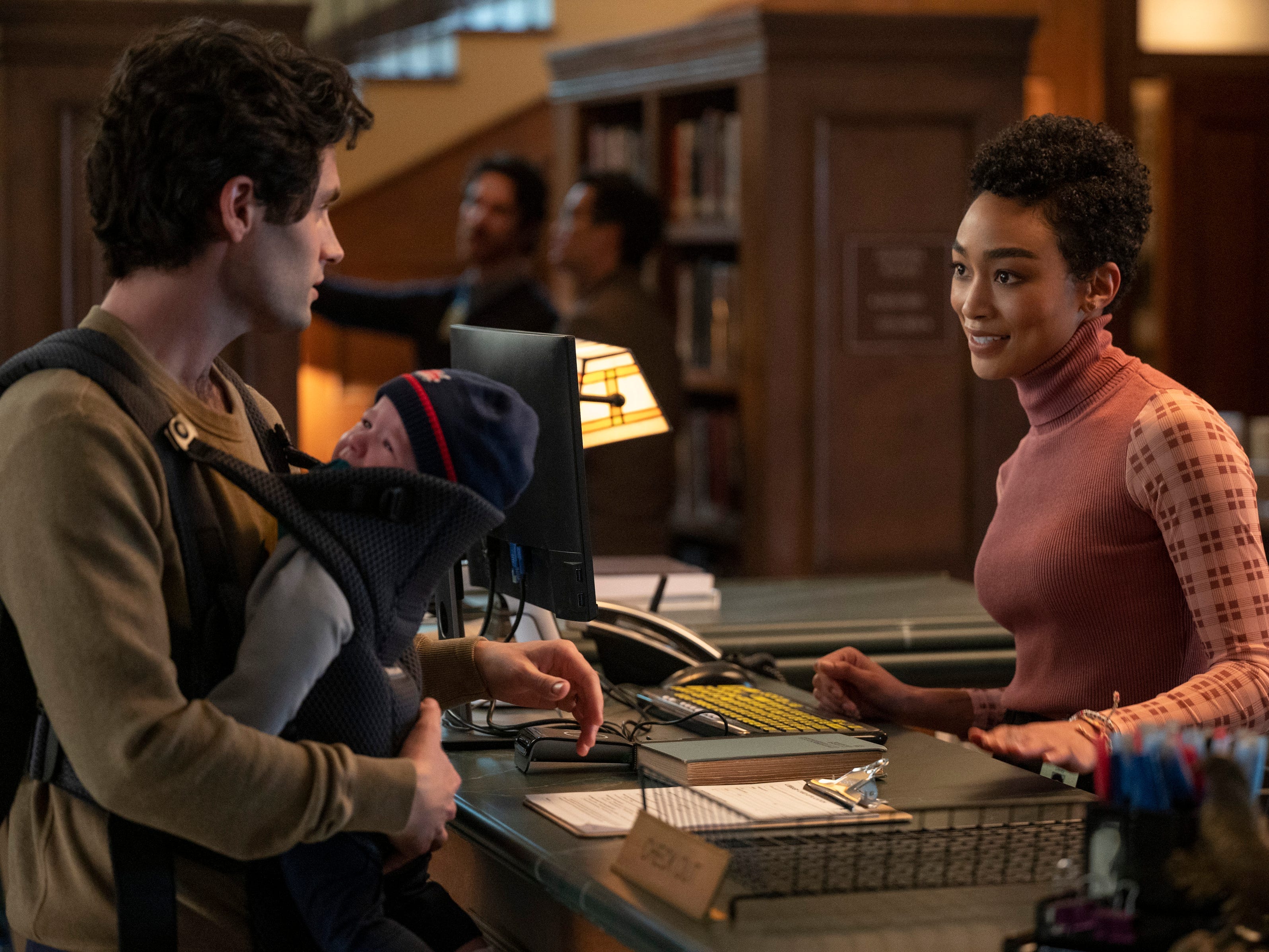 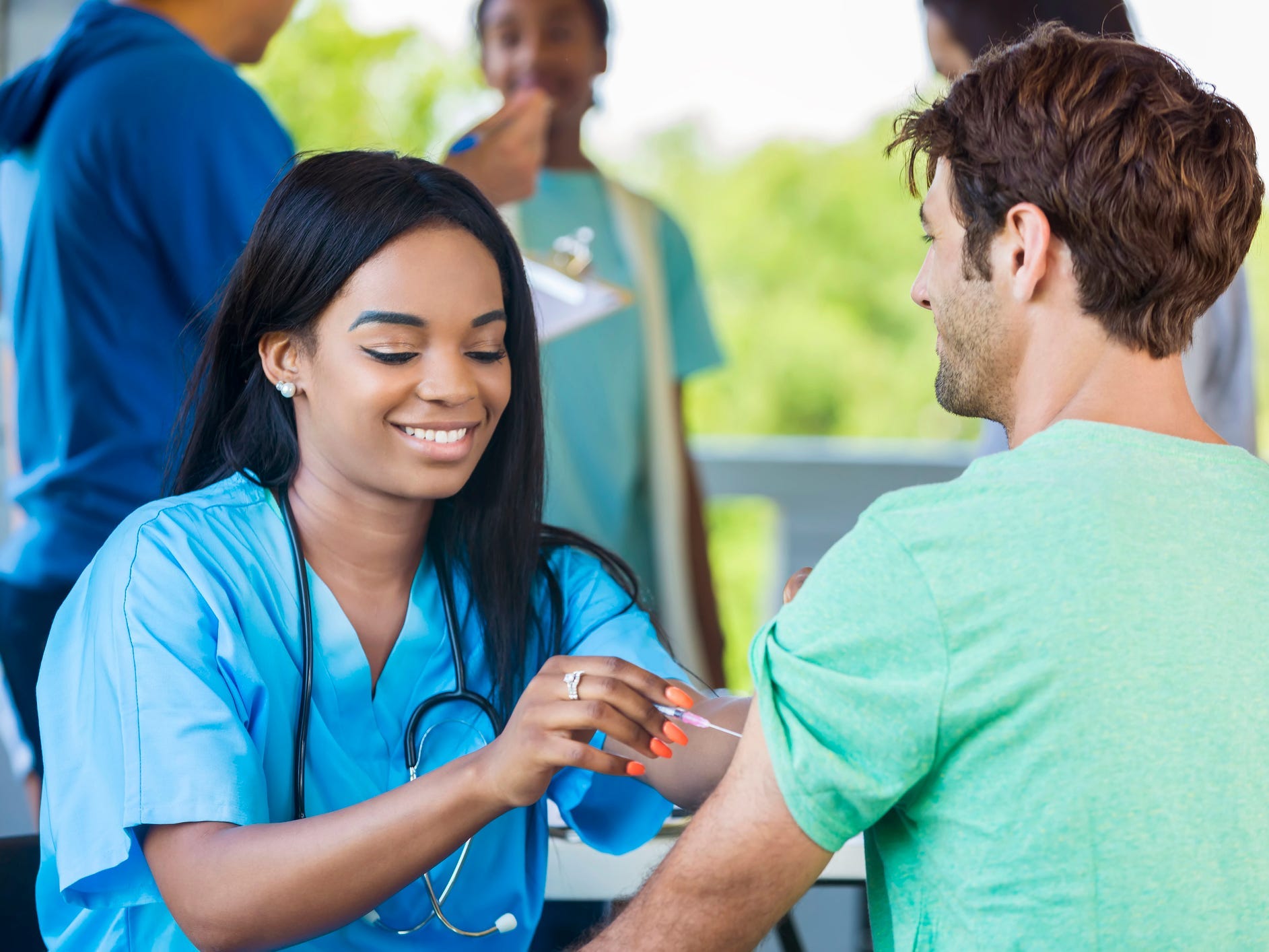 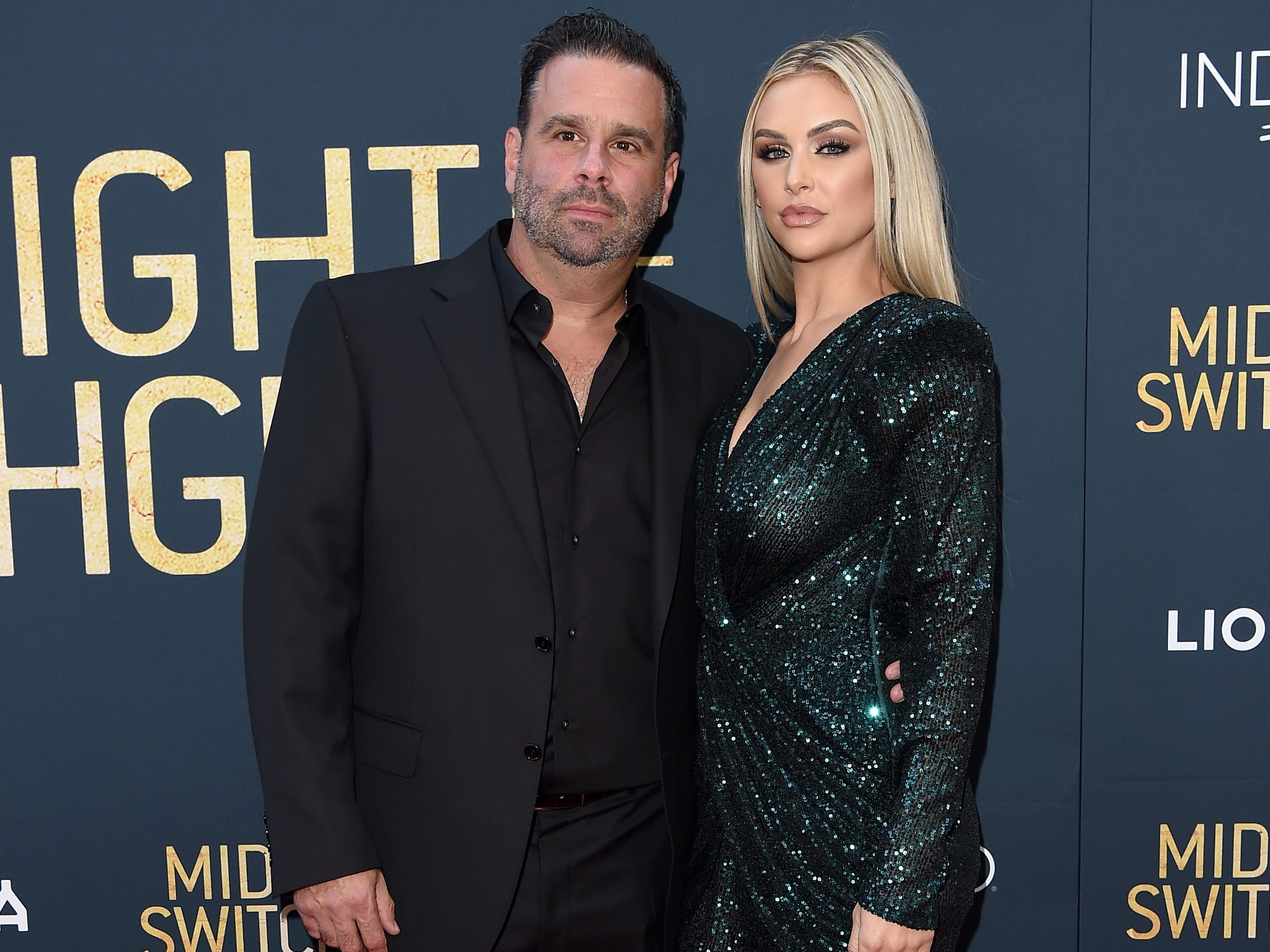