The US economy will be stronger than many think in the 4th quarter because COVID-19 is less lethal than before, says Wall Street chief strategist

Economists concerned that skyrocketing COVID-19 case counts in the US will curb the economic recovery are ignoring the pandemic’s remarkably low lethality rate, James Paulsen, chief investment strategist at The Leuthold Group, said Friday. The US Economic Surprise Index, which tracks economic momentum, has been more closely correlated with virus […] 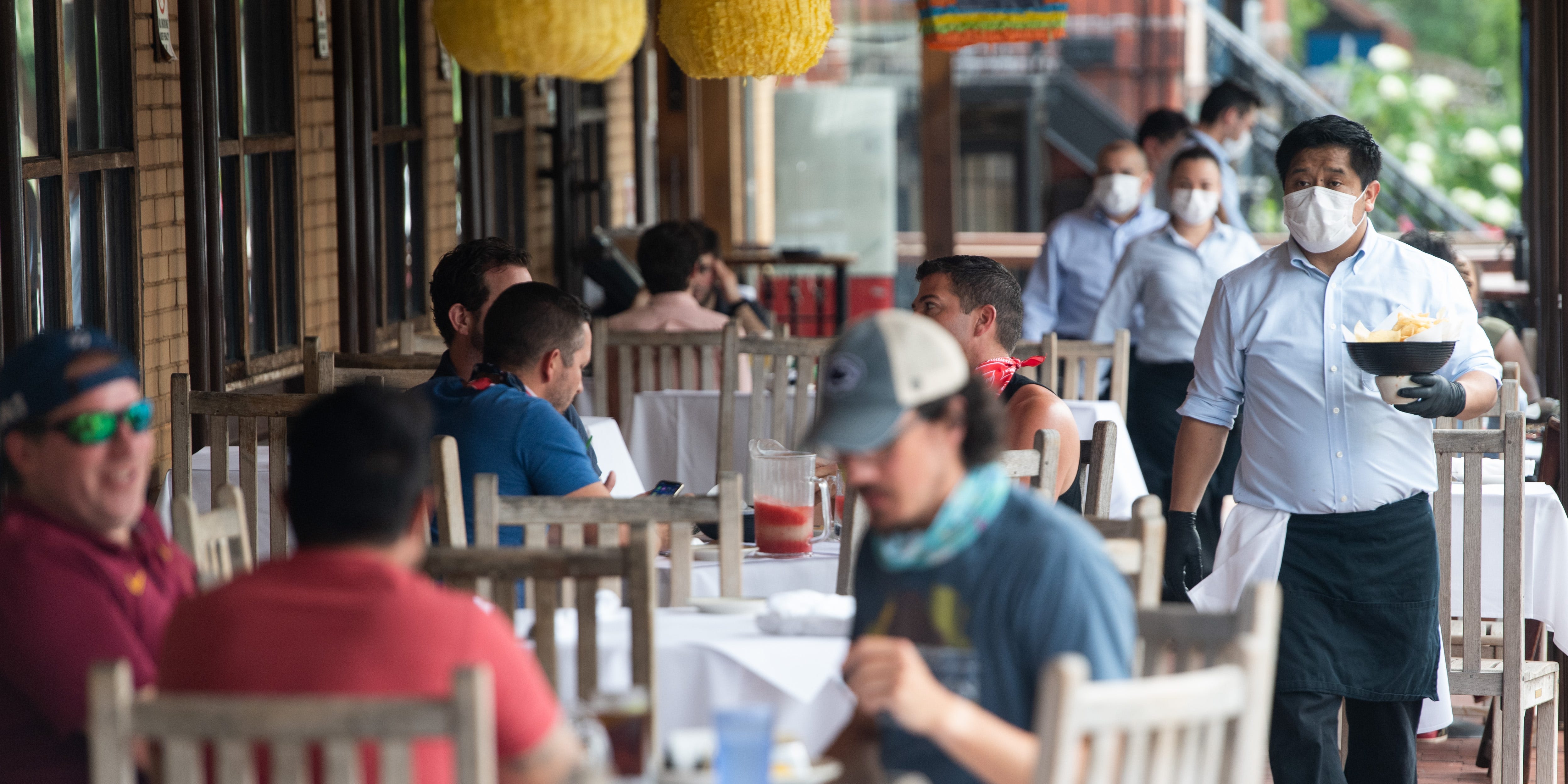 Economic data is starting to underwhelm around the world, especially in Europe

Here’s The Global Economic Chart Of The Summer

A tale of two trading giants. The Economic Surprise Index Has Fallen To Zero

Citi’s Economic Surprise Index, a measure that tracks actual economic data relative to consensus estimates of market economists, has fallen to zero following a string of weaker-than-expected data releases driven by a slowdown in economic activity in December and January. The last time the index was this low was at […] The Citigroup Economic Surprise Index, a popular measure that tracks how economic data progress relative to the consensus forecasts of Wall Street economists, has been headed straight down since October 1, and is close to going negative. Below is a full description of the indicator, from Bloomberg: The Citigroup Economic […] U.S. and Europe on the rise while Japan, China, and emerging markets disappoint. Stocks versus the economy. ANALYST: There’s A Big Red Flag In The Economic Data That Could Set Up Stocks For A Nasty New Year’s Surprise

The latest divergence in economic data may be setting up the stock market for a “nasty New Year surprise,” says Andrew Wilkinson. CHART: Why The US Is A Bright Spot In The Global Economy

Investment bankers and analysts continue to worry about the U.S. economy. JPMorgan’s Tom Lee: One Of The Best Stock Market Indicators Has ‘Decisively Turned Up’

[credit provider=”Bloomberg TV”] Everyone is down on corporate earnings right now. We’ve written about how recently, Wall Street has been lowering earnings estimates faster than any time in the last 13 years, excepting recessions, and investors are concerned about companies lowering earnings and revenue guidance for future quarters during this […] The Last Time Wall Street Was This Negative, We Were In A Recession

As second quarter earnings season begins, companies are slashing earnings guidance at rates not seen in the last three years. CHART OF THE DAY: One Of Our favourite Indicators Shows The Market Might Be Nearing A Turning Point

We seem to come back to this chart every few months, and this time it’s showing that investor expectations are getting absolutely crushed. [credit provider=”http://www.bloomberg.com/video/77316704/” url=”Bloomberg”] Binky Chadha, the reputedly and repeatedly bullish Deutsche Bank chief global strategist, says we’re headed lower for three persisting reasons: bad economic data out of the United States, the ongoing euro crisis, and the slowdown in emerging markets.Although Binky is “constructive on the resolution of each of […] Take a look at that drop below. BofA: This Chart Is Predicting More Bad News For The Emerging Markets

Growth in the emerging markets (EM) has deteriorated dramatically recently.  Bank of America/Merrill Lynch’s Rates and Currencies Research team of Alberto Ades and Vasileios Gkionakis write that every major EM region has experienced a wave of downside surprises in their economic reports. [credit provider=”AP”] The economic dataflow has shown a “rare degree of divergence” recently, according to UBS analyst Andrew Cates.High regional correlations between various surprise indices have broken down. One of our favourite indicators to watch is the Citi Economic Surprise Index, as it measures the latest economic data against expectations. One Of Our favourite Market Indicators Is Plunging, And Just Went Negative

HEADS UP: The Citigroup Economic Surprise Index went negative this week (via @ivanthek). With expectations for economic growth catching up with data, Europe in focus once again, and geopolitical concerns boosting oil prices, some analysts have opined that the U.S. economy is headed for another growth slowdown like we saw last summer, or even a brand new recession. Others argue that this time is […] We’ve been talking about and looking at the Citi Economic Surprise Index a lot lately, since it’s on the verge of going negative, just as the market looks toppy. 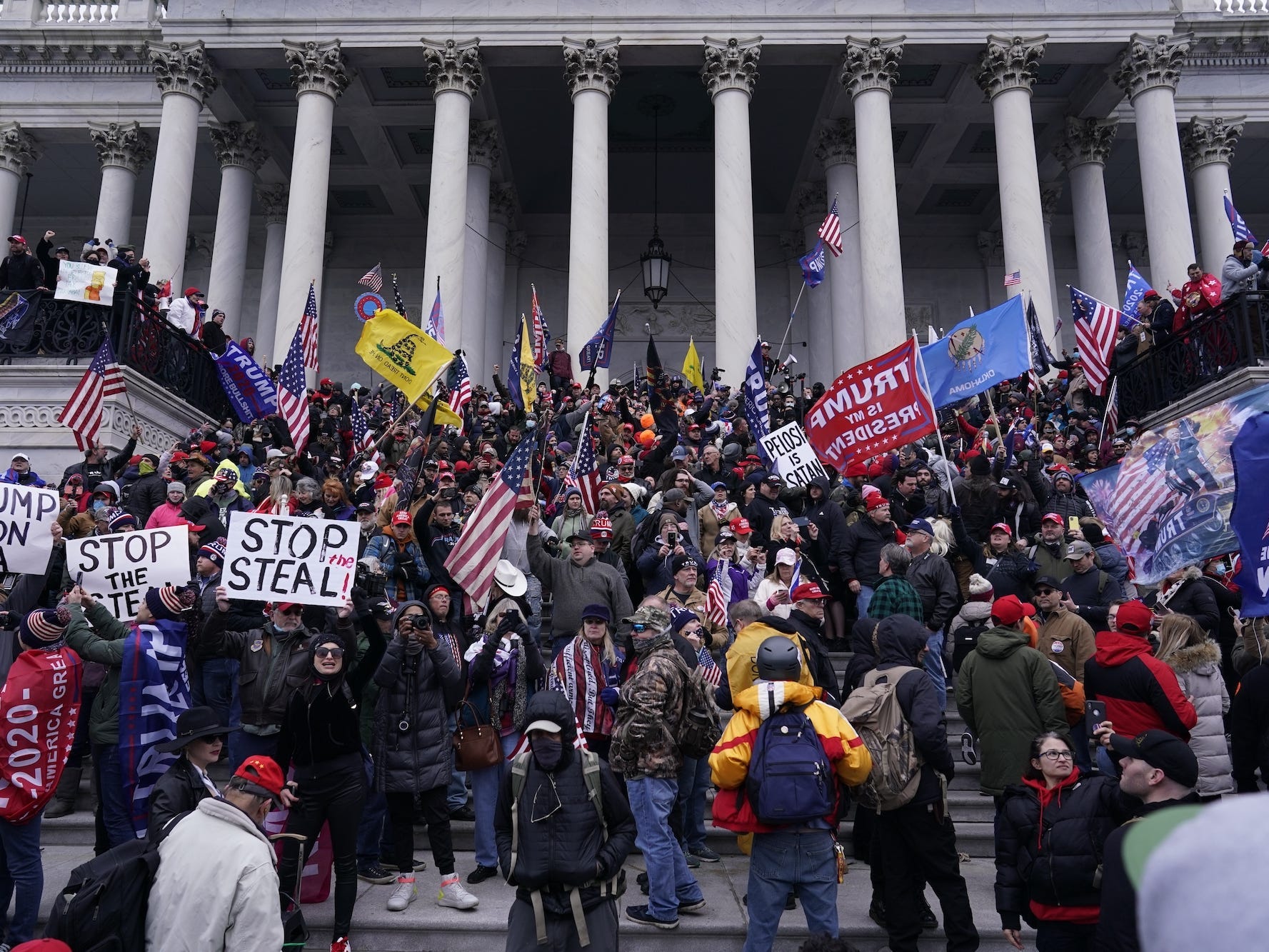 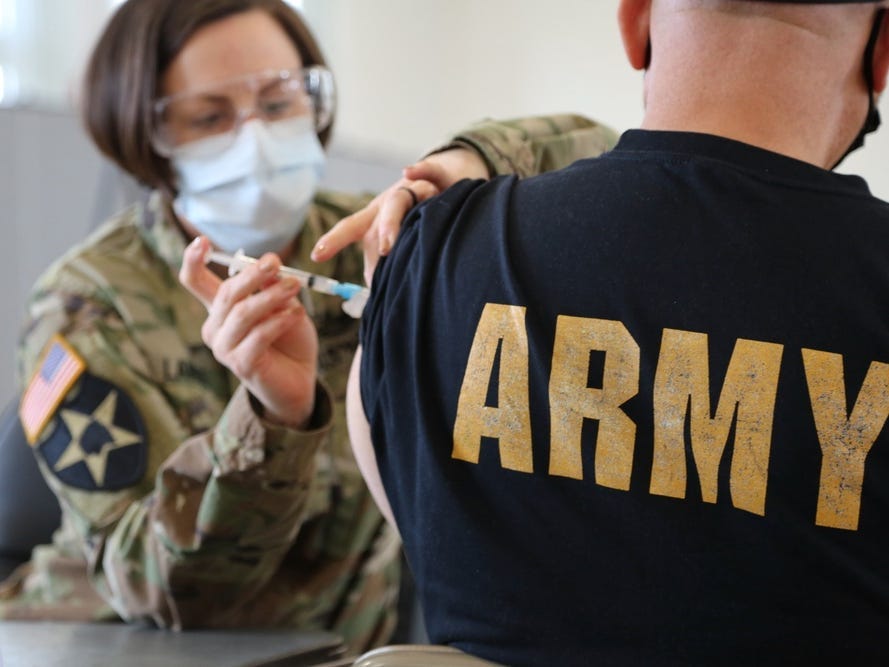