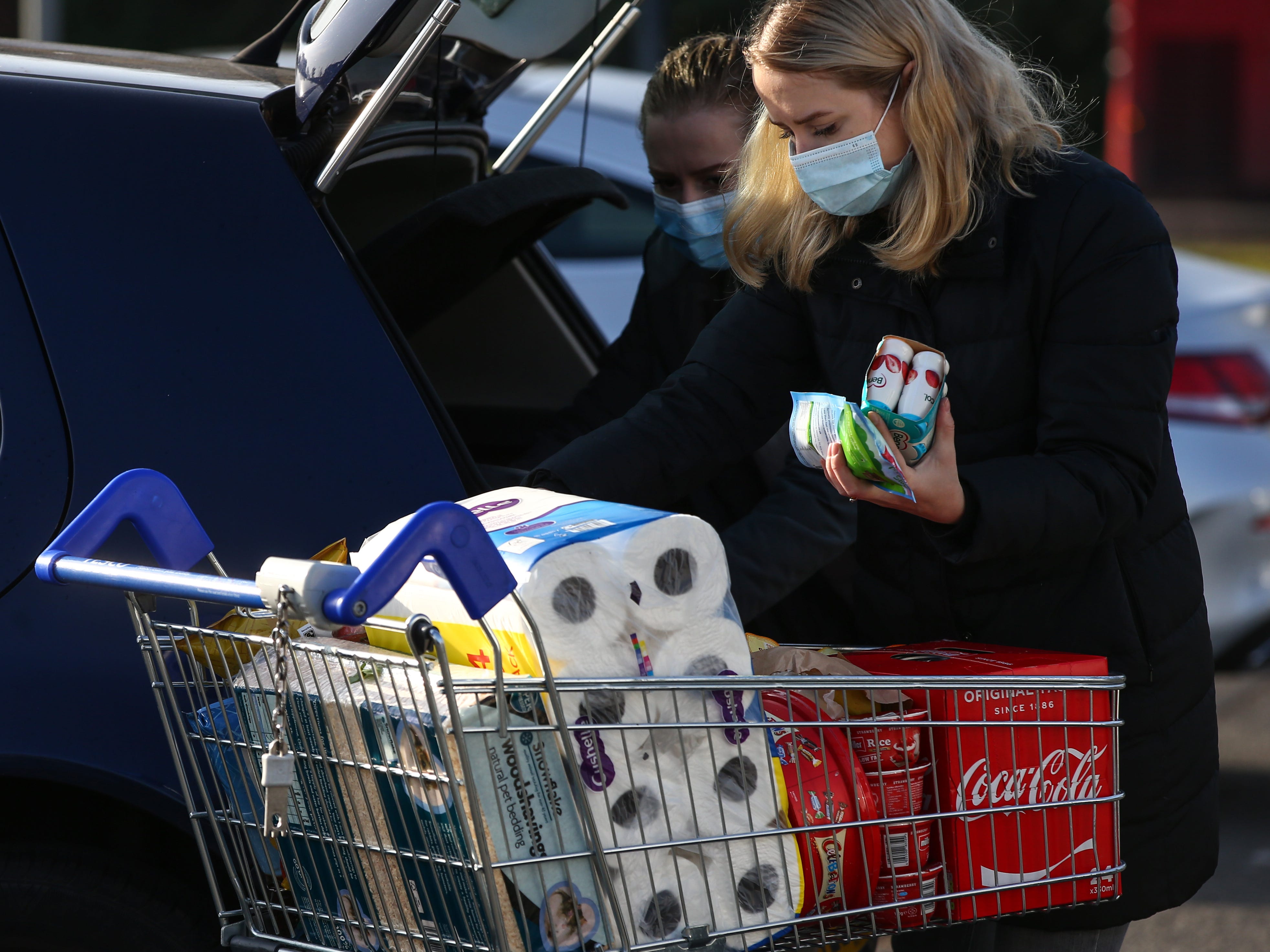 Roughly 25 million direct payments went out in the latest batch, the IRS said, amounting to $372 billion. It's just 77 days into Biden's presidency. 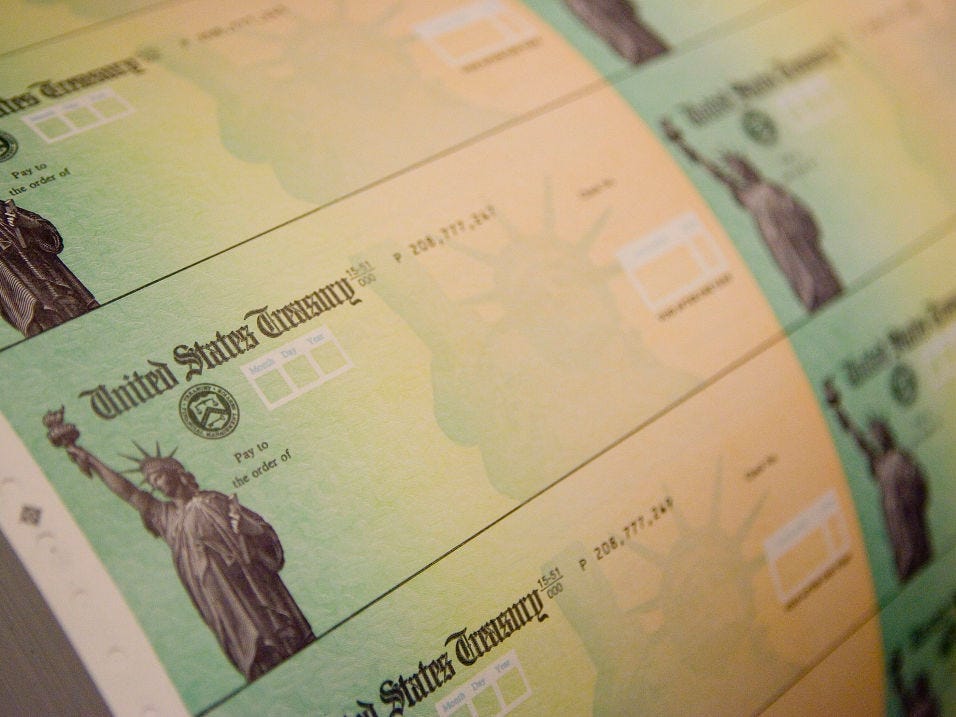 A study published Thursday by the Urban Institute showed that wealthy and white households received economic-relief payments faster than Black and Hispanic families, as well as individuals below the poverty line. Nearly three-quarters of non-Hispanic white adults said they got their payment, according to the study. The proportions dropped to […] 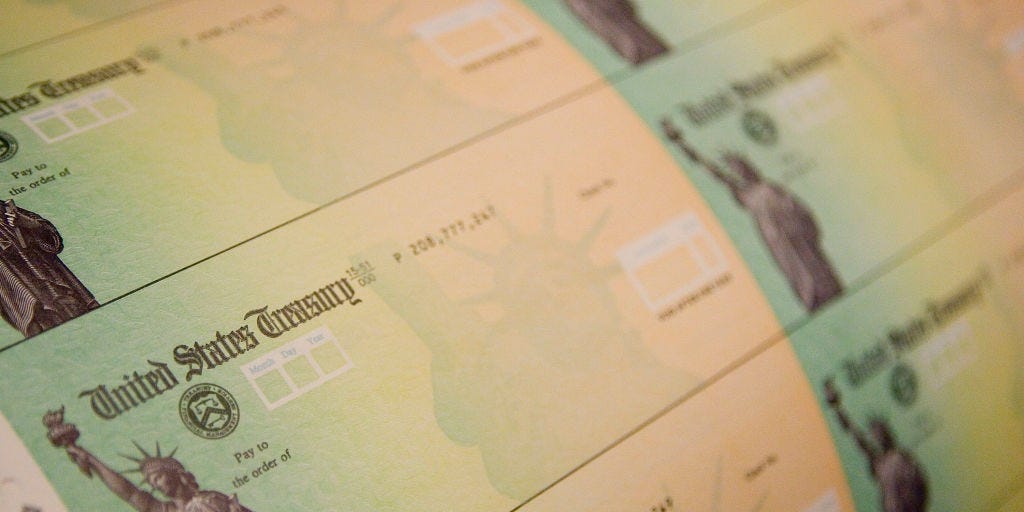 Millions of low-income and disabled veterans will get $1,200 stimulus checks without needing to file with the IRS, Treasury says

Stimulus checks will be sent to veterans automatically, the Treasury Department said in a statement on Friday. Many veterans rely on federal benefits like disability payments from the Department of Veteran Affairs, and they don’t usually have to file a tax return. Both Republican and Democratic lawmakers had called on […]