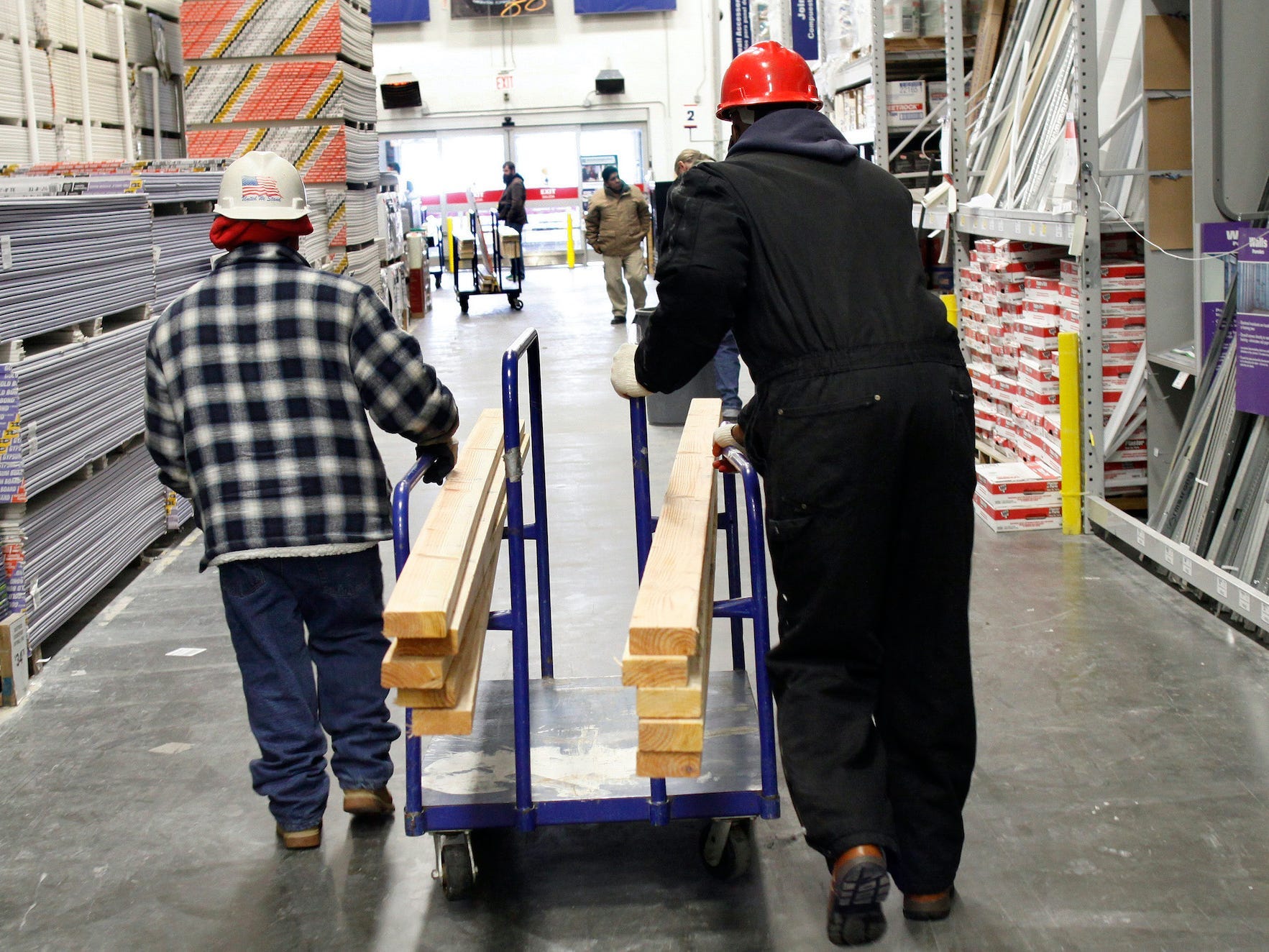 US markets dip after a lag in high-flying tech stocks, while European stocks trade higher on reopening confidence

The Nasdaq declined as stocks including Amazon, Alphabet, Facebook, and Microsoft weakened the index. 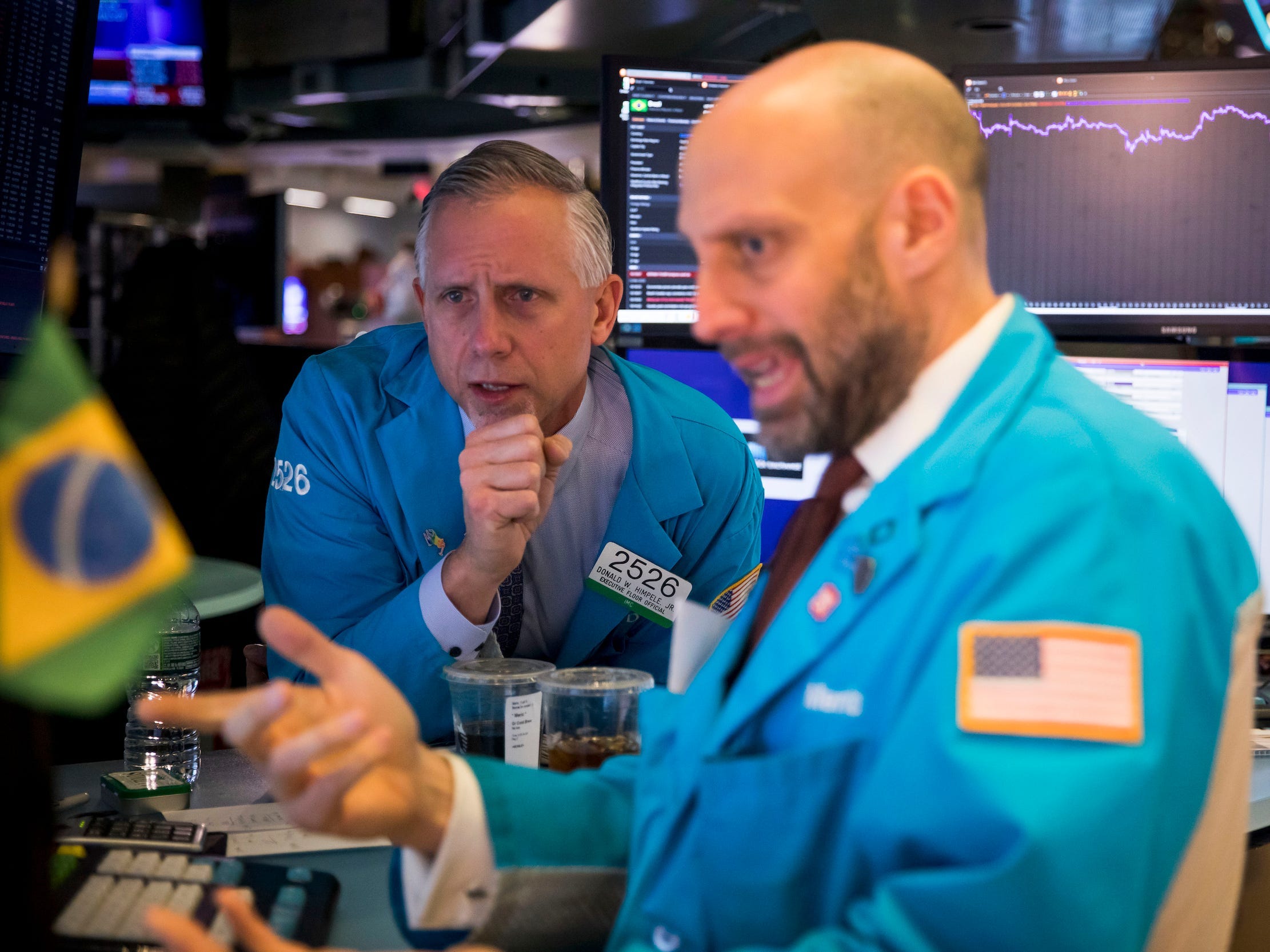 We’re living in the golden age of pajamas

It all started last April when sales spiked 143% month-over-month. It stems from "skin hunger" and disrupted "scheduled spend." 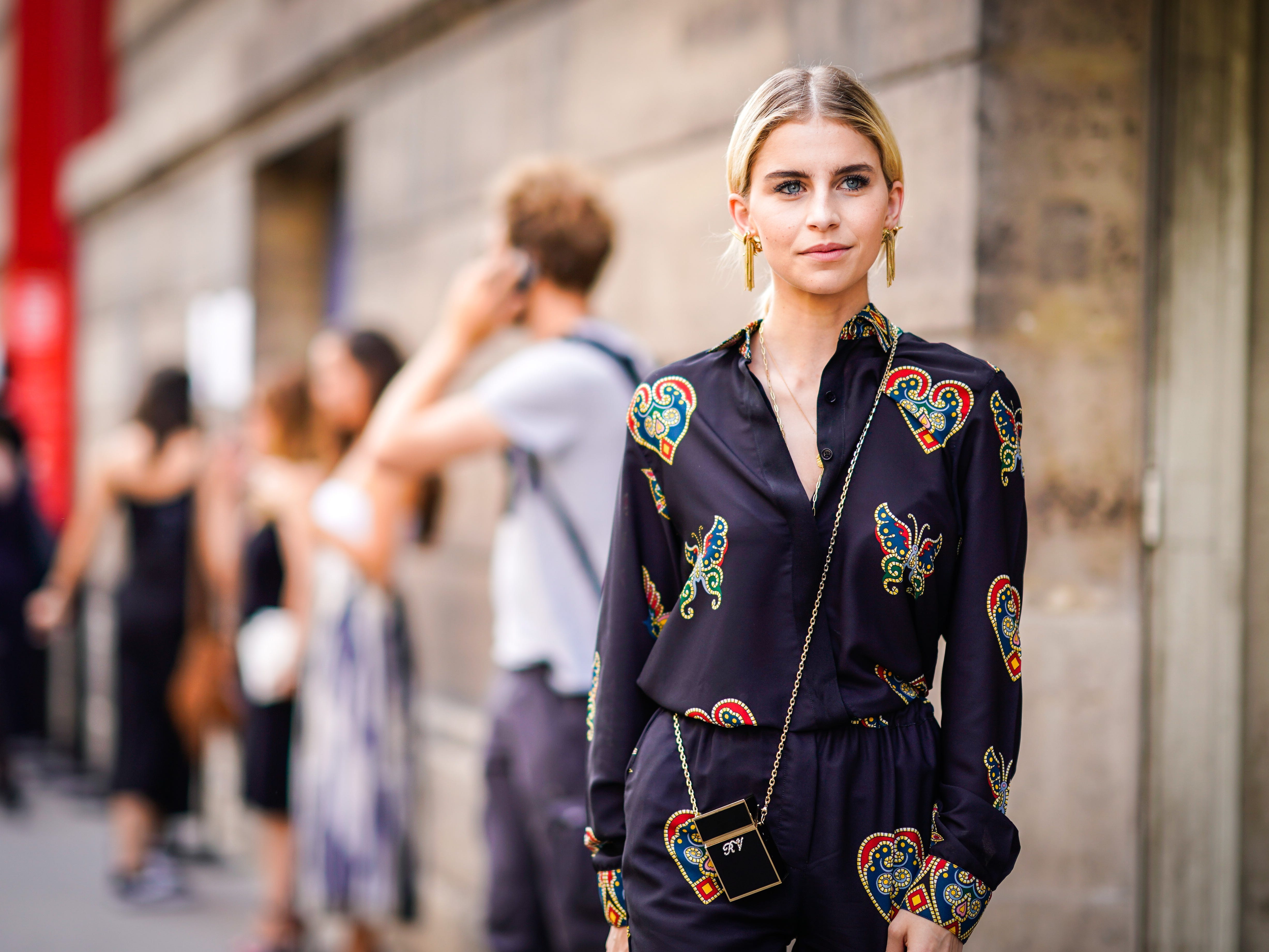 Powell said the US economy is at an "inflection point" more than a year after the virus forced widespread lockdowns and business closures. 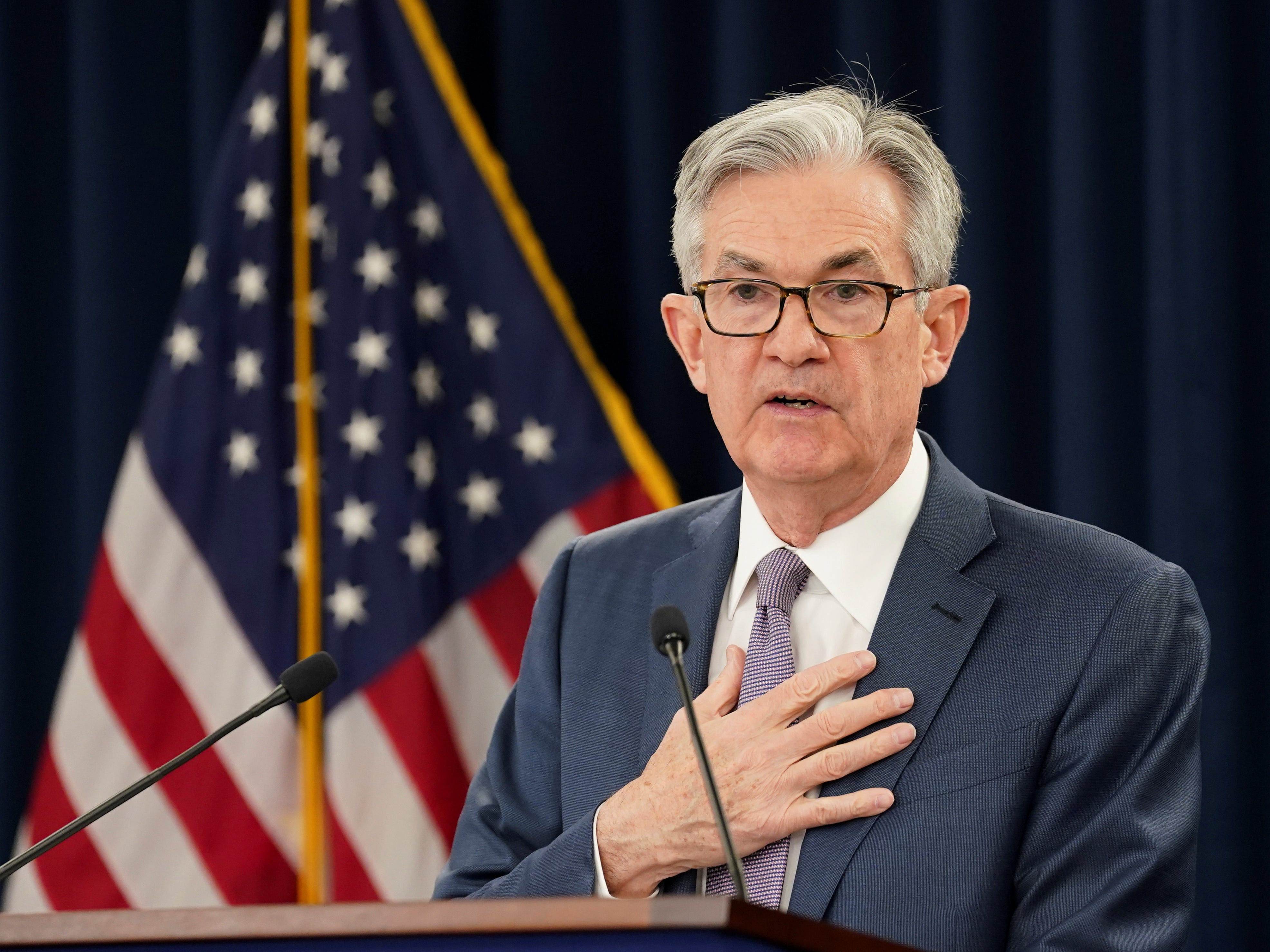 The fiscal reaction pegged to the current recovery has been larger and faster than after the last financial crisis, says BofA. 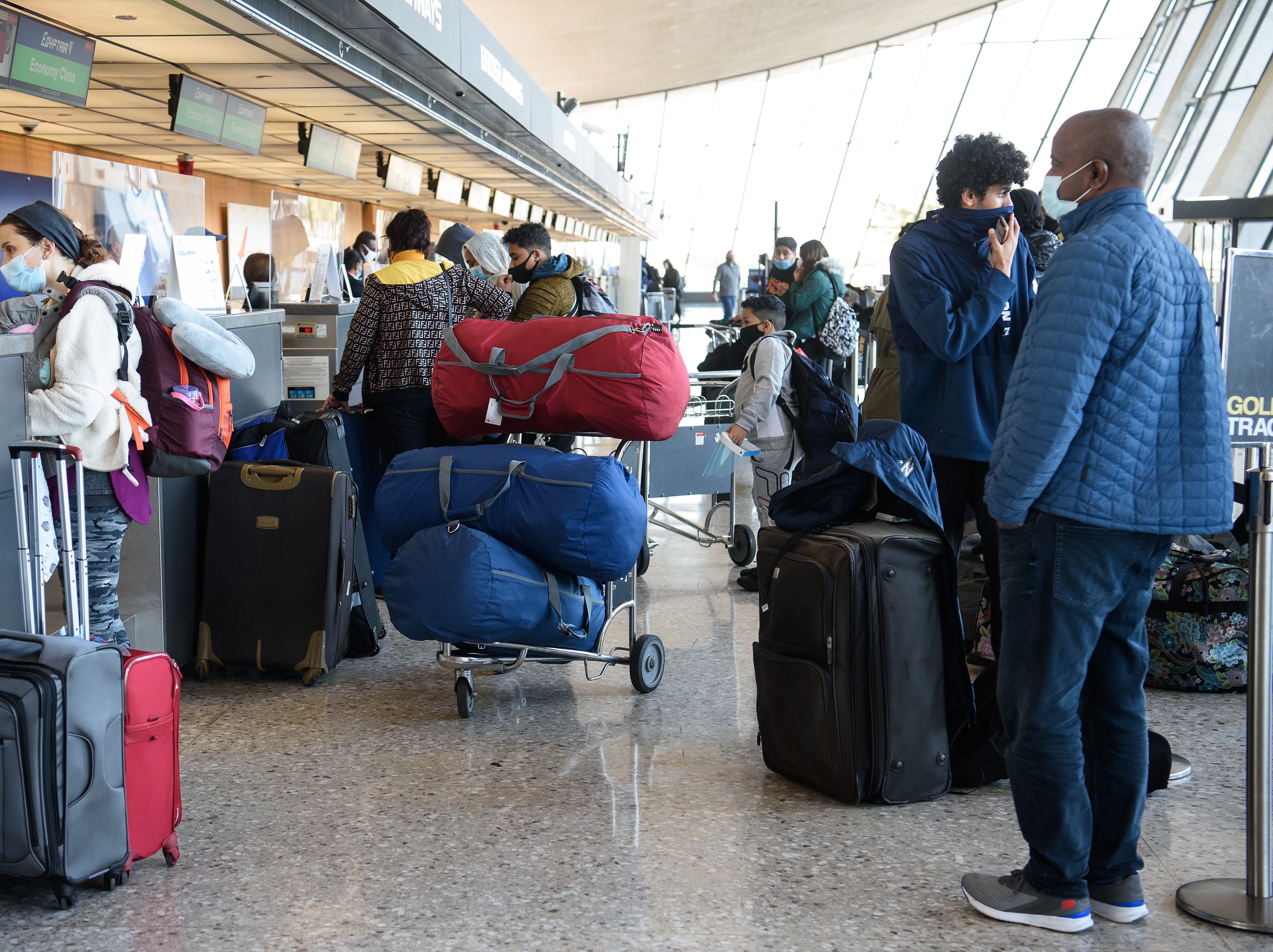 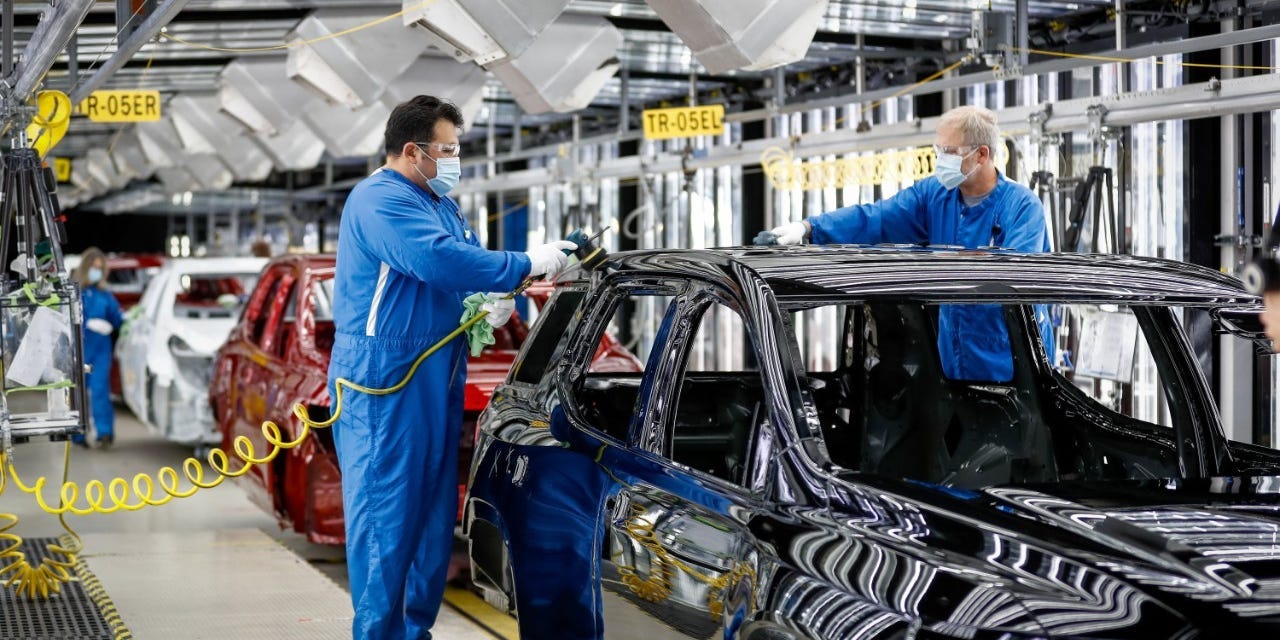 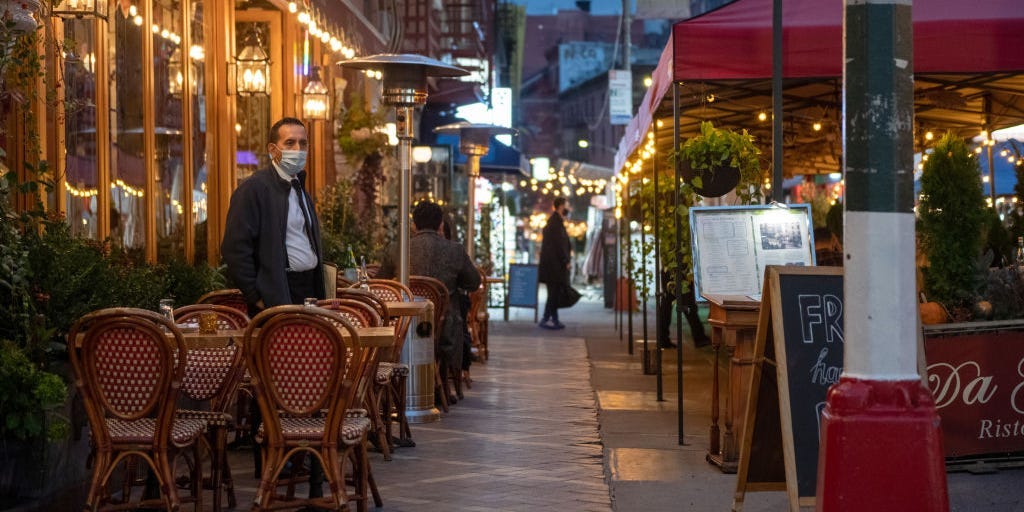 The K-shaped economic recovery dividing America also applies to companies. Here are 4 implications of that trend, according to a Wall Street chief strategist. ‘Headwinds outnumber tailwinds’ for the global economy in 2021 and a vaccine is the answer, JPMorgan says

There are more risks to growth in 2021 than there are positive catalysts, as the world battles Covid-19, JPMorgan Chase EMEA chief executive Viswas Raghavan says. A resurgence in Covid-19, a deterioration in trade relations between the US and China and, in the immediate term, the upcoming presidential elections could […] 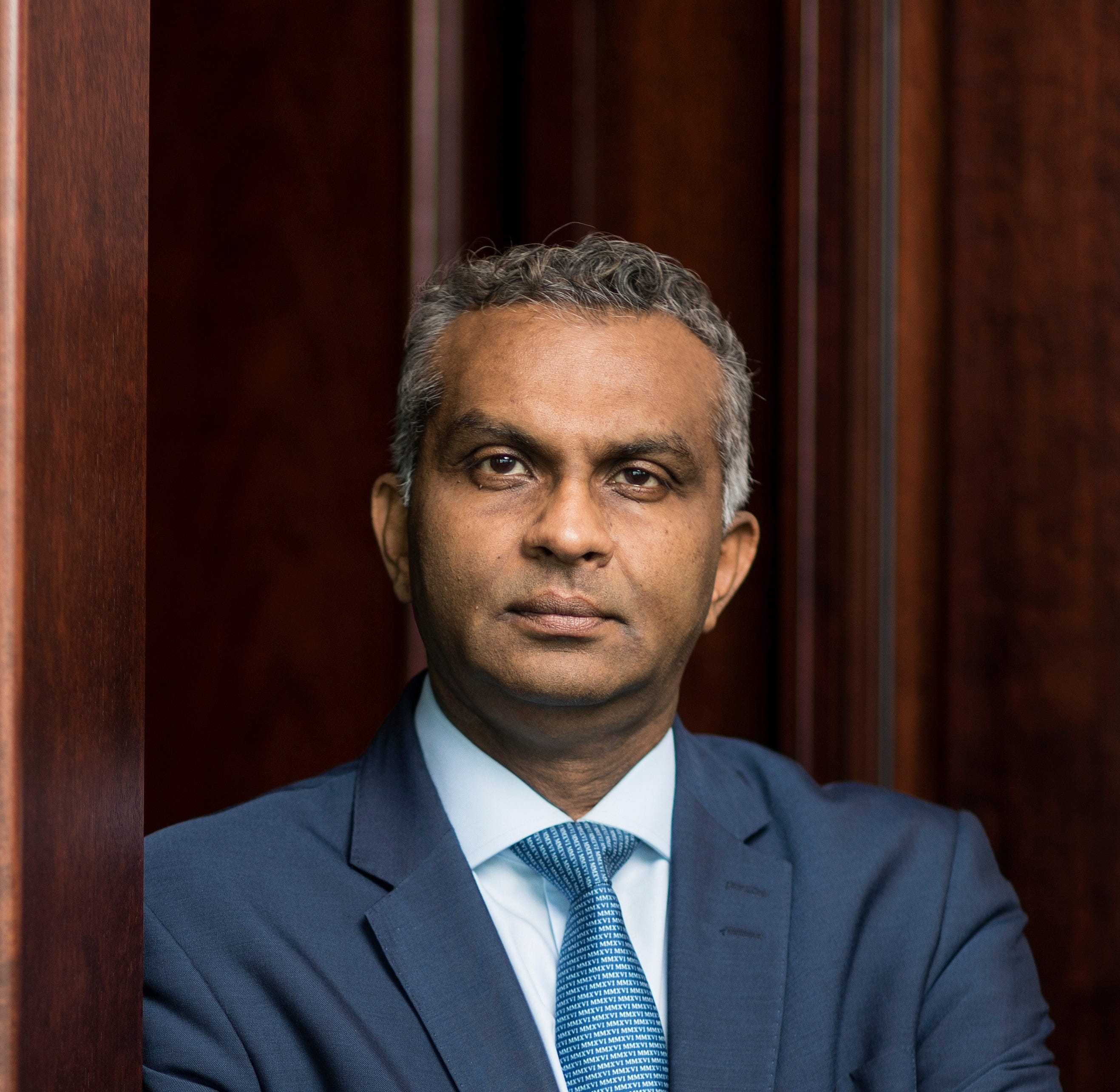 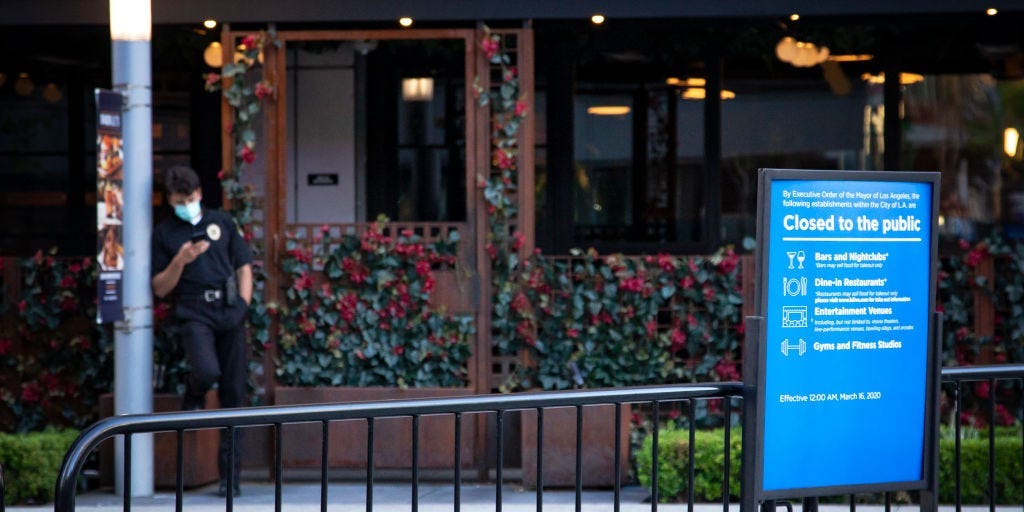