Joe Biden won New Jersey, according to Decision Desk HQ. New Jersey has voted for a Democrat in each of the last seven presidential elections. The state has 14 electoral votes. Twelve of New Jersey’s 14 congressional seats are held by Democrats. See the live coverage and full results from […]

Sen. Cory Booker defeated Republican challenger Rik Mehta in the race for a US Senate seat in New Jersey. Polls closed at 8 p.m. ET. Booker was reelected in 2014 by 13.5 points. Hillary Clinton won New Jersey in 2016 by 14 points. See the live coverage and full results […]

The two-term Rep. Josh Gottheimer, a Democrat, has won reelection in New Jersey’s 5th Congressional District after a challenge from the Republican Frank Pallotta, according to Decision Desk HQ. The district is located in northern New Jersey along the state’s northern border. The 5th District is one of 30 across […]

The first-term Rep. Mikie Sherrill has won reelection in New Jersey’s 11th Congressional District, according to Decision Desk HQ. She had been running against the Republican Rosemary Becchi. The district is located in northern New Jersey and includes parts of Essex, Morris, Passaic, and Sussex counties. See the live coverage […]

First-term Rep. Tom Malinowski faces Tom Kean Jr. in New Jersey’s 7th Congressional District. The district is located in the northwestern region of the state and includes all of Hunterdon County and parts of Essex, Warren, Morris, Union, and Somerset counties. According to the Centre for Responsive Politics, Malinowski has […]

The first-term Democratic Rep. Andy Kim has won reelection in New Jersey’s 3rd Congressional District after a challenge from the Republican David Richter, according to Decision Desk HQ. Kim, a former State Department advisor who worked under the Obama administration, flipped the 3rd District back to Democratic control by a […] 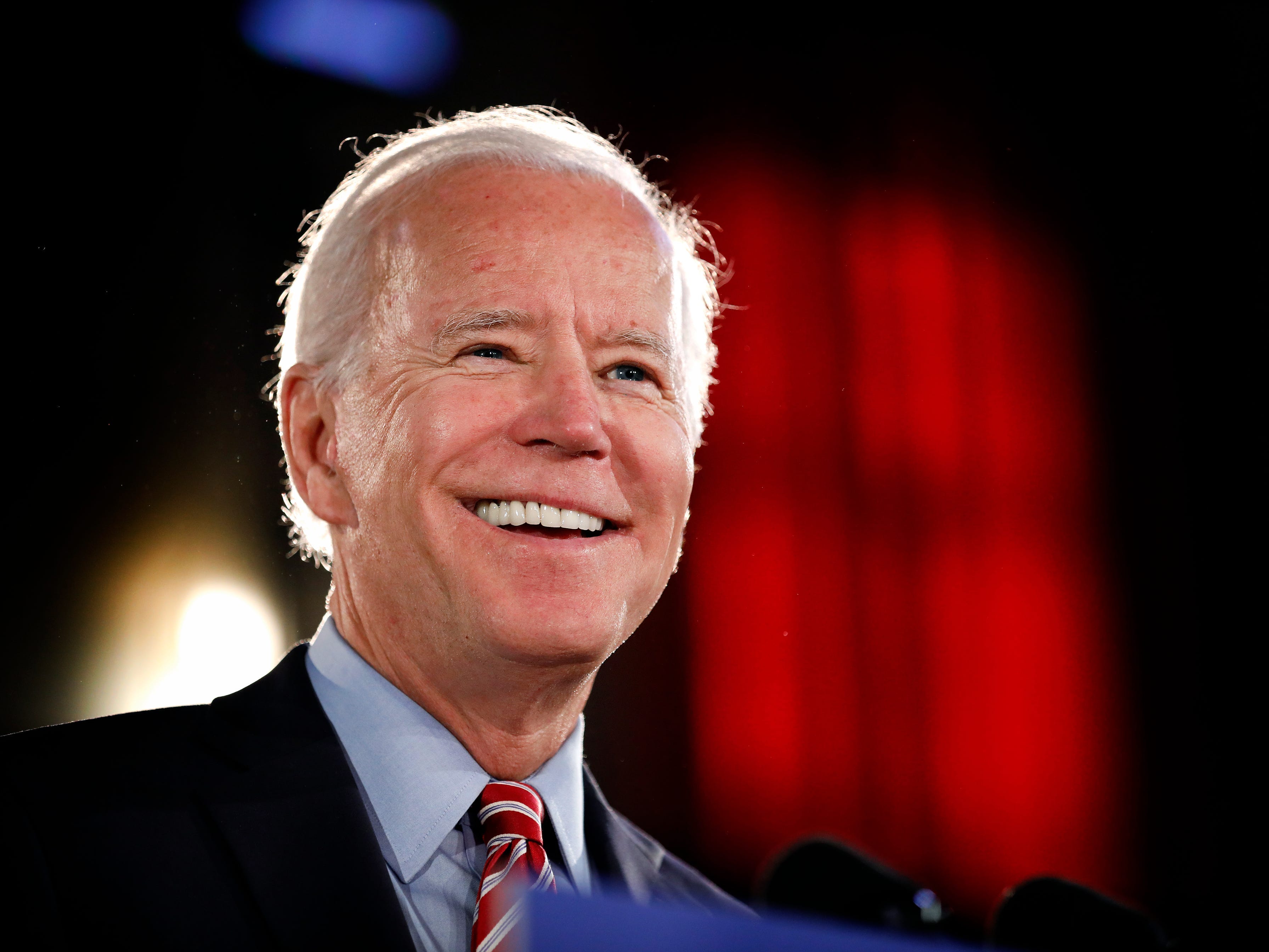 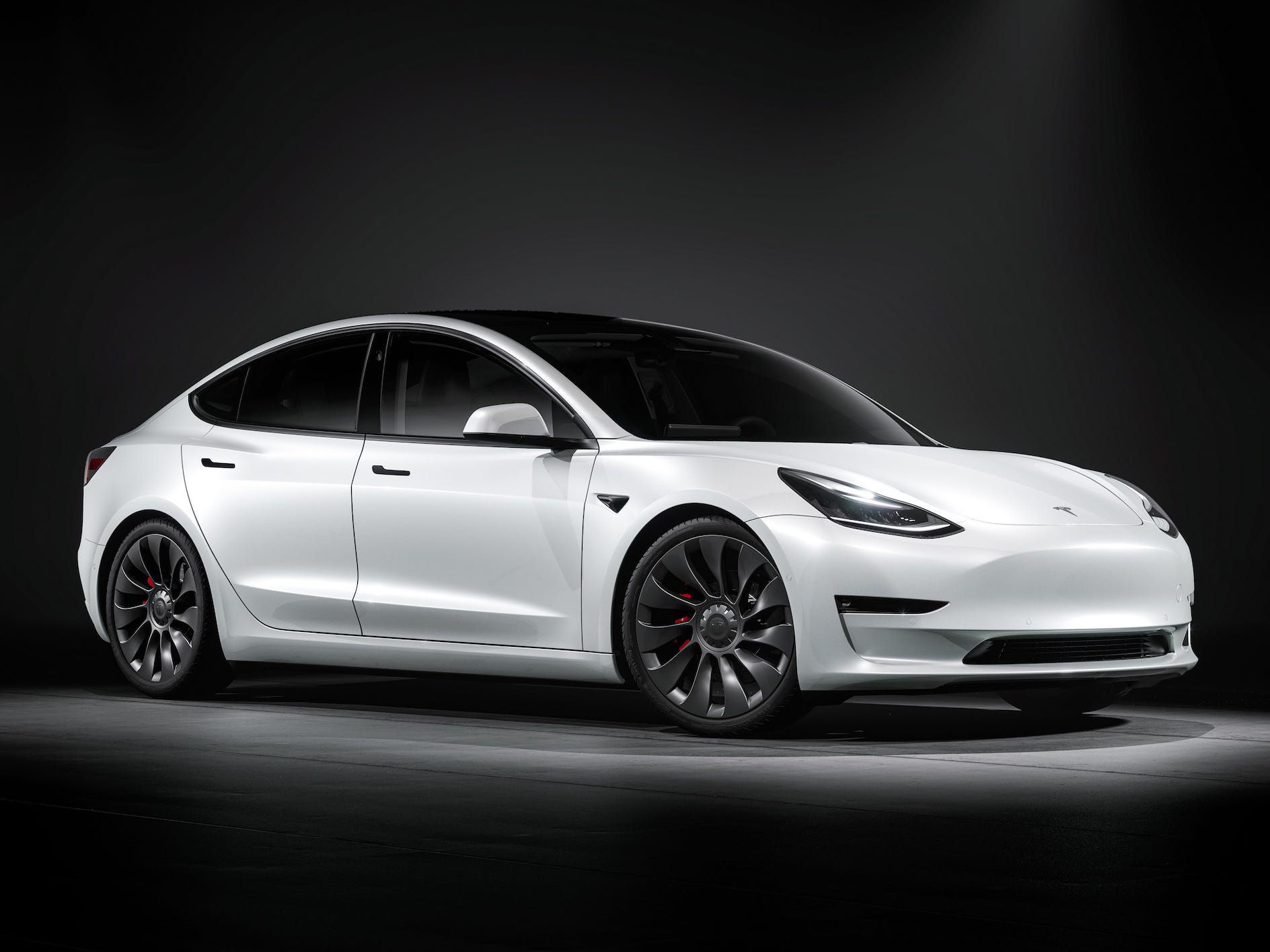