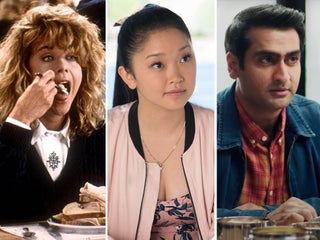 32 modern classic comedies everyone needs to watch in their lifetime

These are the best comedies of the last 15 years – listed alphabetically. “Easy A,” both “Borat” movies, “Step Brothers,” and “Bridesmaids” are included. Visit Insider’s homepage for more stories. “21 Jump Street” (2012) Directors Phil Lord and Christopher Miler take the classic TV show, mix in Jonah Hill and […] 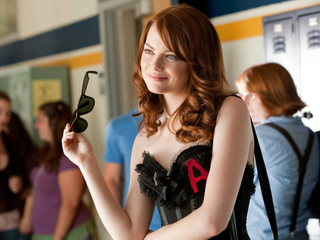 All of Stanley Tucci’s movies, ranked 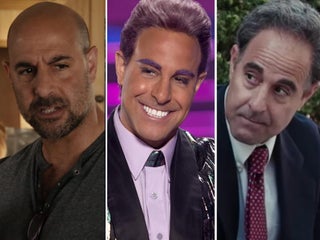 We are in highly stressful times right now – regardless of who you voted for in the US presidential election. To relieve that stress, we recommend 29 movies on Netflix you can watch right now. They range from rom-coms like “The Wedding Planner” to outlandish comedies such as “Walk Hard: […] 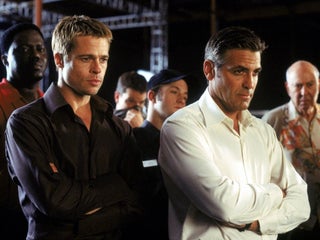 Netflix has 11 top-notch movies coming to the service in November that you should see. There are must-watches like “Easy A” and “A Clockwork Orange.” Plus Netflix original movies like “Hillbilly Elegy” and “The Christmas Chronicles: Part Two.” Visit Insider’s homepage for more stories. Netflix is coming strong in November […] 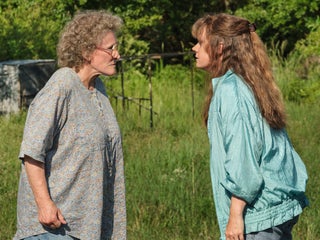 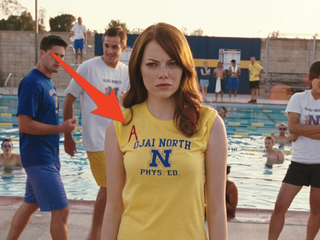 The 42 most rewatchable movies of all time

Some movies are always worth a rewatch. Classics like “Jaws,” “Goodfellas,” or “Raiders of the Lost Ark” are iconic for a reason. Other movies are different with every rewatch, like “Fight Club” and “Get Out.” And some are just lots of fun, like “Easy A” or “Clueless.” Visit Insider’s homepage […] 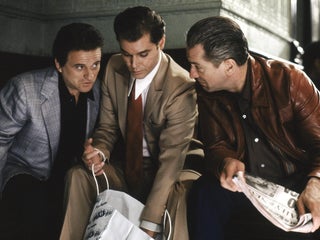