House Republicans voted last month to approve restoring earmarks, and Senate Republicans are set to discuss the same thing at a meeting next week. 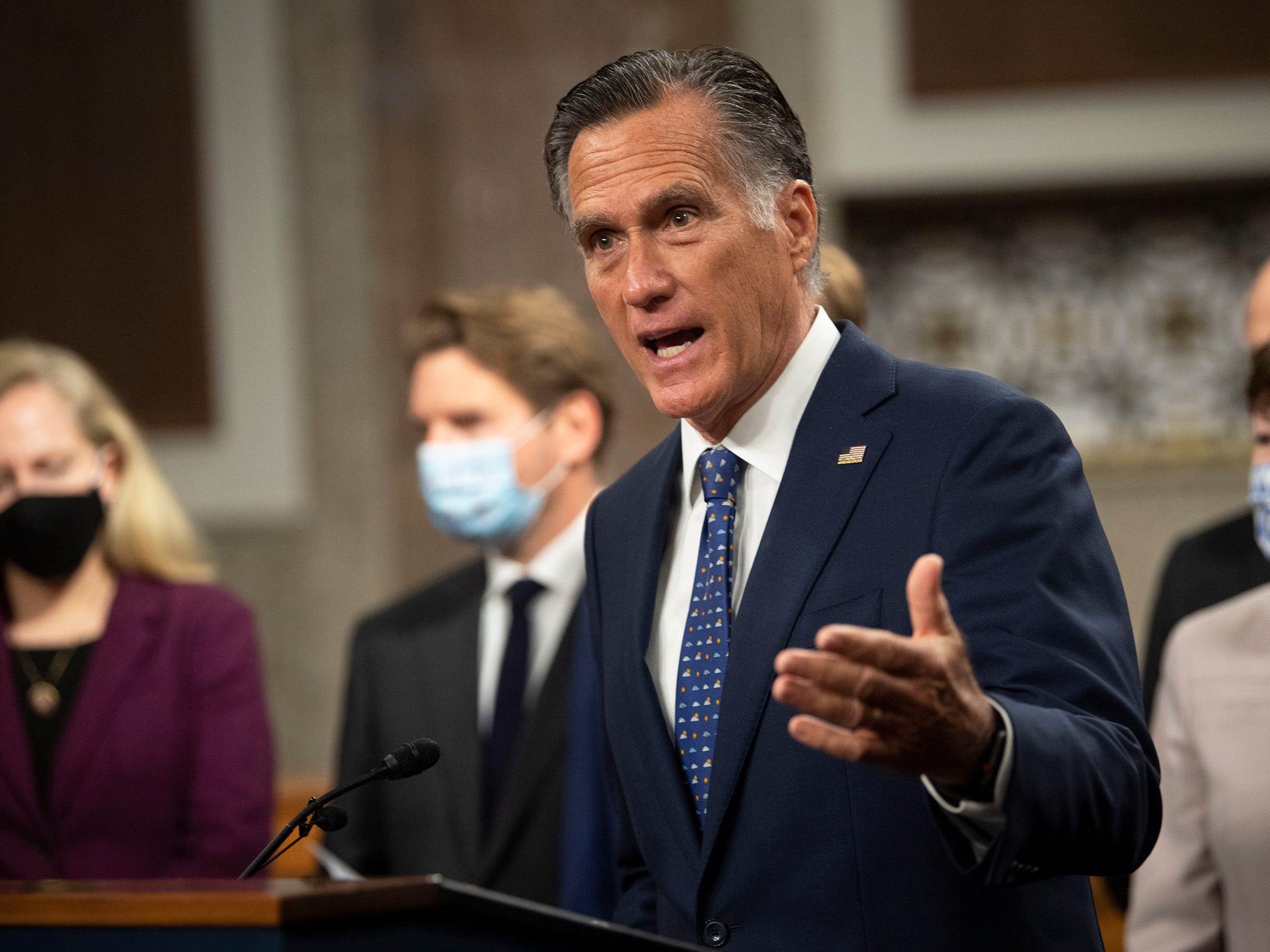 House Democrats introduced earmark reforms in late February, and the GOP just voted to repeal its outright ban of them. The Senate hasn't voted yet. Republicans banned earmarks a decade ago, but Democrats have put them back on the table. They could help pass bills like the $1.9 trillion stimulus. 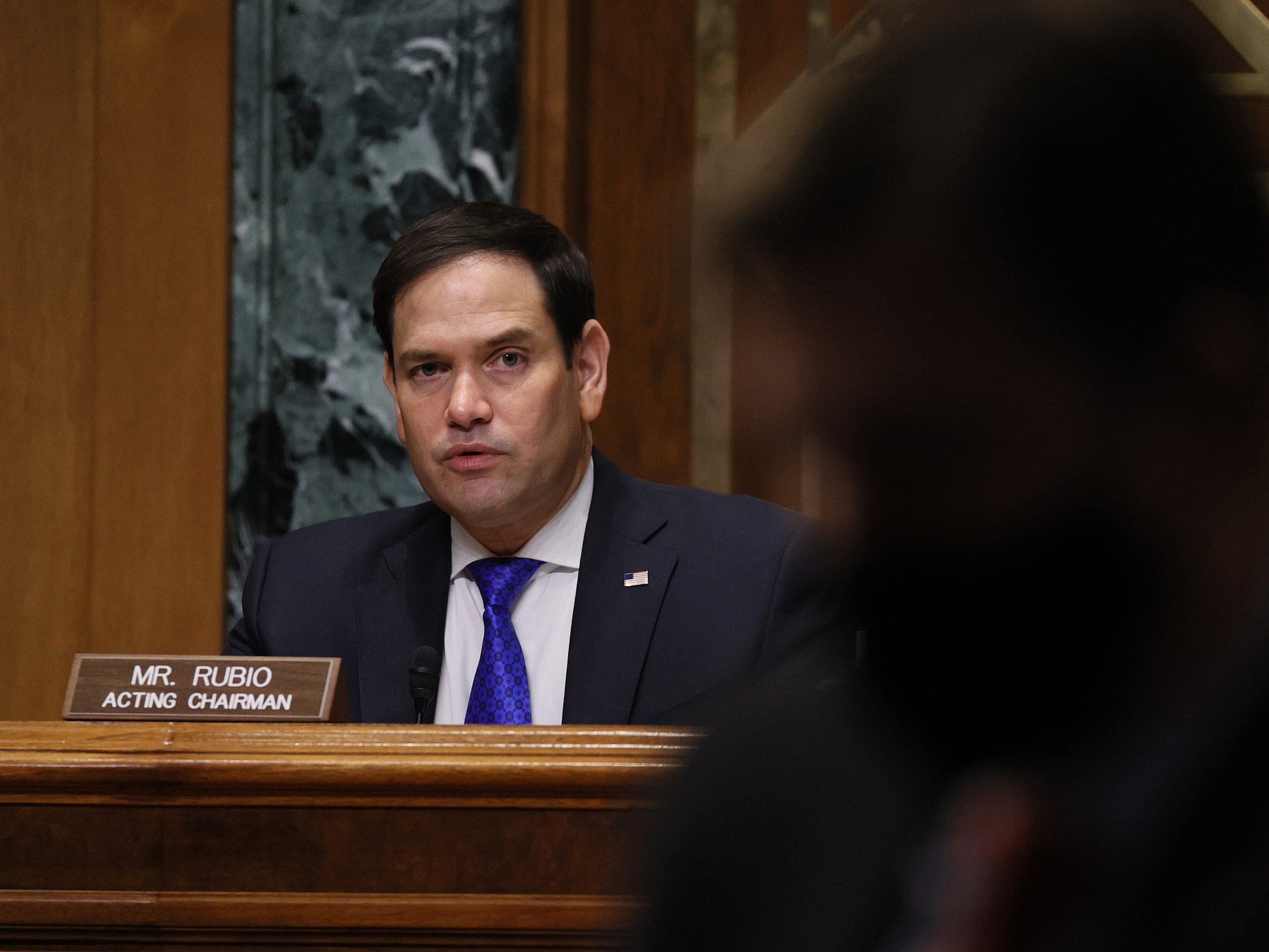 Earmarks are coming back as House introduces ‘community-project funding’ guidelines

Earmarks were banned by Republicans after past abuses, but now Democrats hope to bring them back with guidelines on transparency and proper vetting. 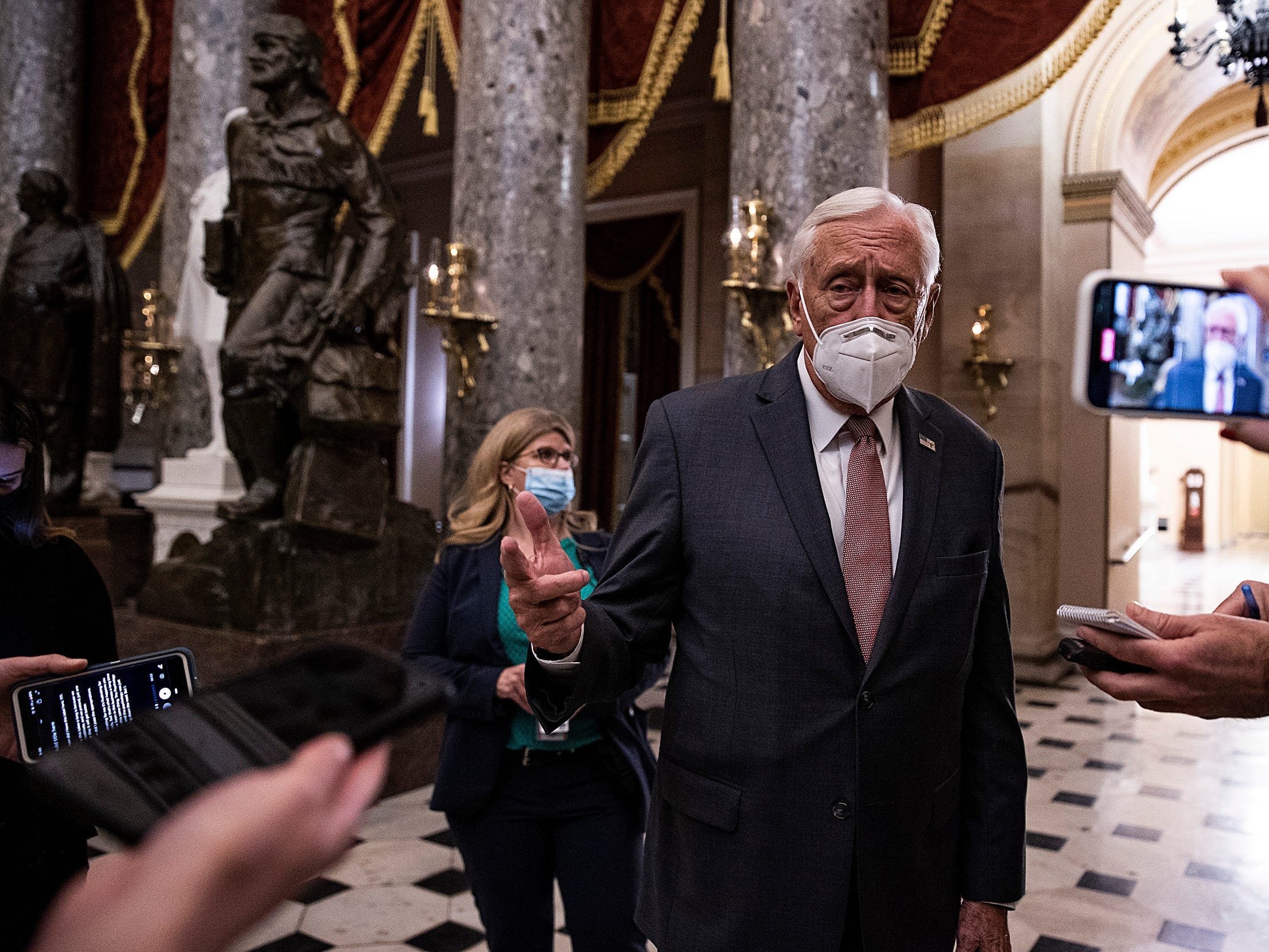 Florida Rep. Tom Rooney wants to bring back earmarks, the controversial practice banned by Congress years ago. Rooney’s plan would limit the scope of earmarks to specific projects, with what he says would be a more open and transparent process. WASHINGTON – Republican Rep. Tom Rooney of Florida wants to […] Former Oklahoma Sen. Tom Coburn suggested Republicans might deserve to lose the House if they bring back controversial earmarks. President Donald Trump expressed support for bringing back earmarks in a meeting with a bipartisan group of lawmakers. The House Rules Committee is slated for a hearing on potentially returning earmarks […] President Donald Trump told lawmakers that they should think about bringing back earmarks to help increase bipartisan cooperation. Earmarks are targeted funding for projects that were added to larger bills to win over lawmakers’ votes. As House speaker, John Boehner banned earmarks in 2010. Numerous lawmakers were not enthused by […]