A couple who live off $7,000 a year share the exact budget sheet they use en route to early retirement

Shannon and Sergio are on the path to join the FIRE (financial independence/retire early) community. Each of the past two years, they only spent $US7,000 while travelling the country full-time. They shared their savings strategies with Insider, from house-sitting to travel-hacking. Visit Business Insider’s homepage for more stories. You might […] 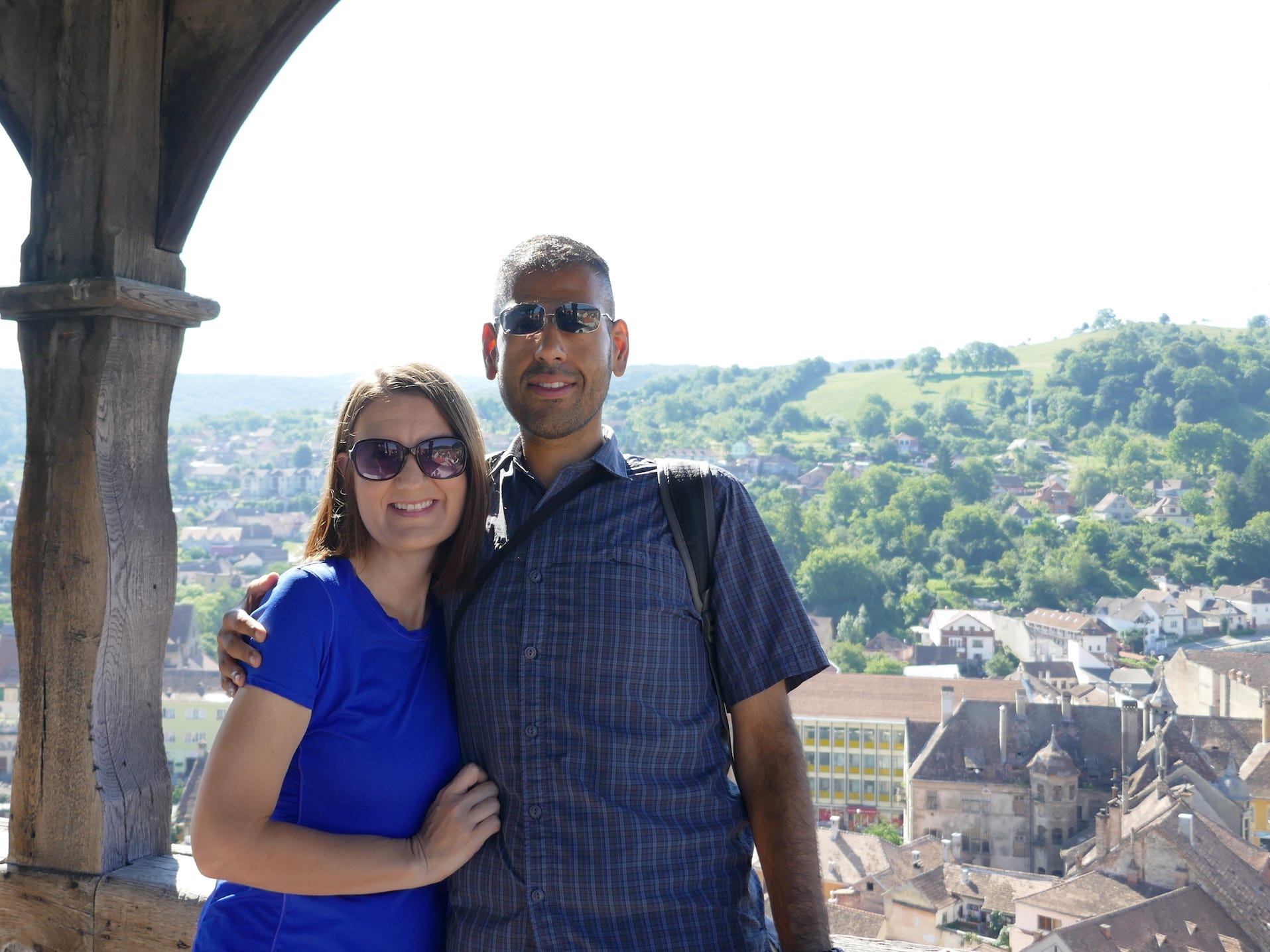 Steve Adcock told Insider the book “The Millionaire Next Door” helped him and his wife save $US900,000 to retire early and travel full-time at age 35. He said it helped him understand that real millionaires live below their means, tucking away more money rather than spending it. It’s the one […] 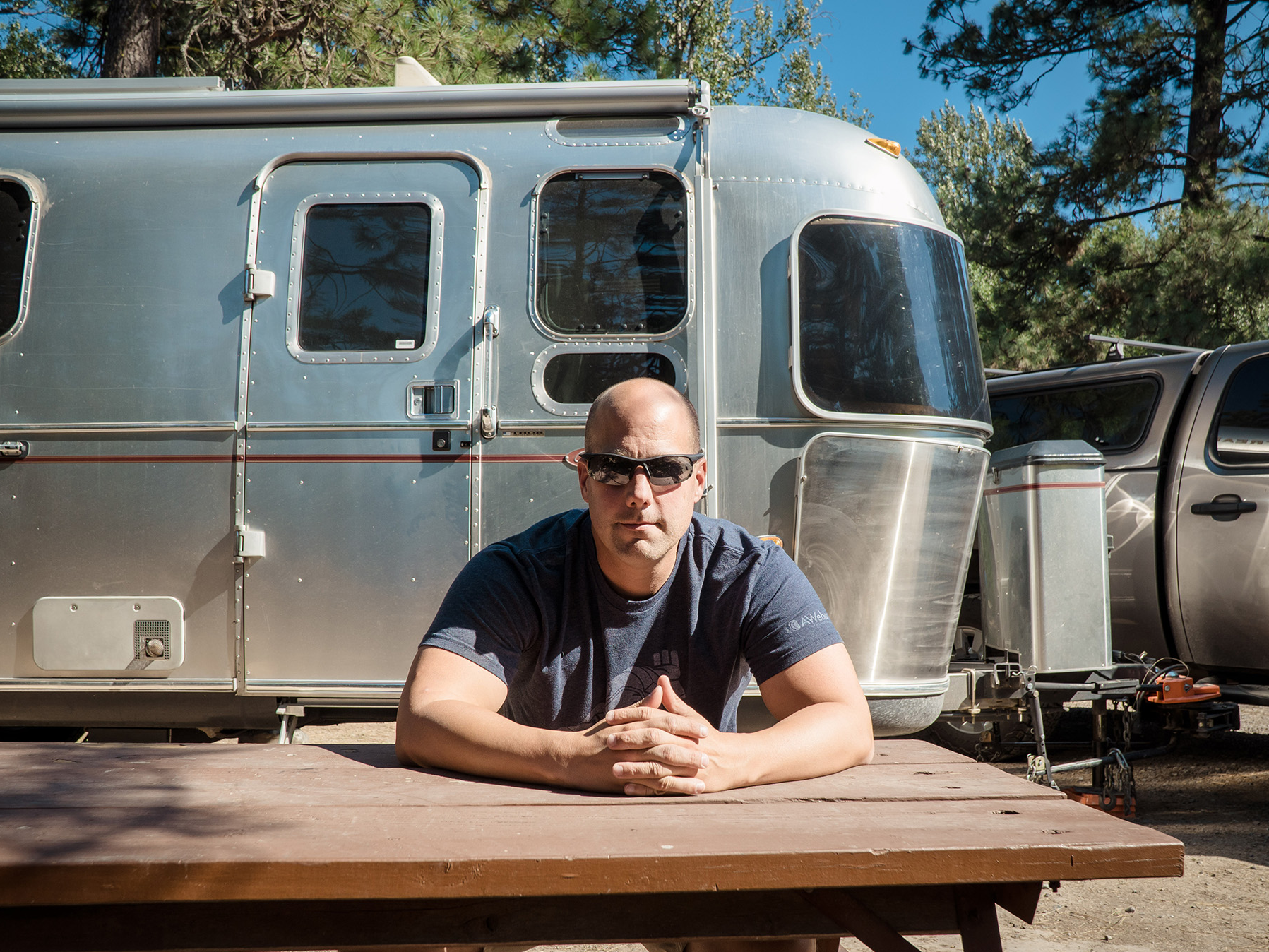 The rule of 55 lets you tap into your 401(k) early without paying a penalty, but only if you meet the age requirement and other terms

The rule of 55 is an IRS provision that allows those 55 or older to withdraw from their 401(k) early without penalty. The exception may apply to those who are leaving their employer, either voluntarily or involuntarily. The rule of 55 applies only to your current workplace retirement plan and […]

You don’t always have to build something from scratch if there’s a perfectly good solution already available. For example, owning a franchise is one way that many Ivy League grads put their business acumen to work. Franchise empires require time, research, and a healthy amount of cash up-front, but the […] 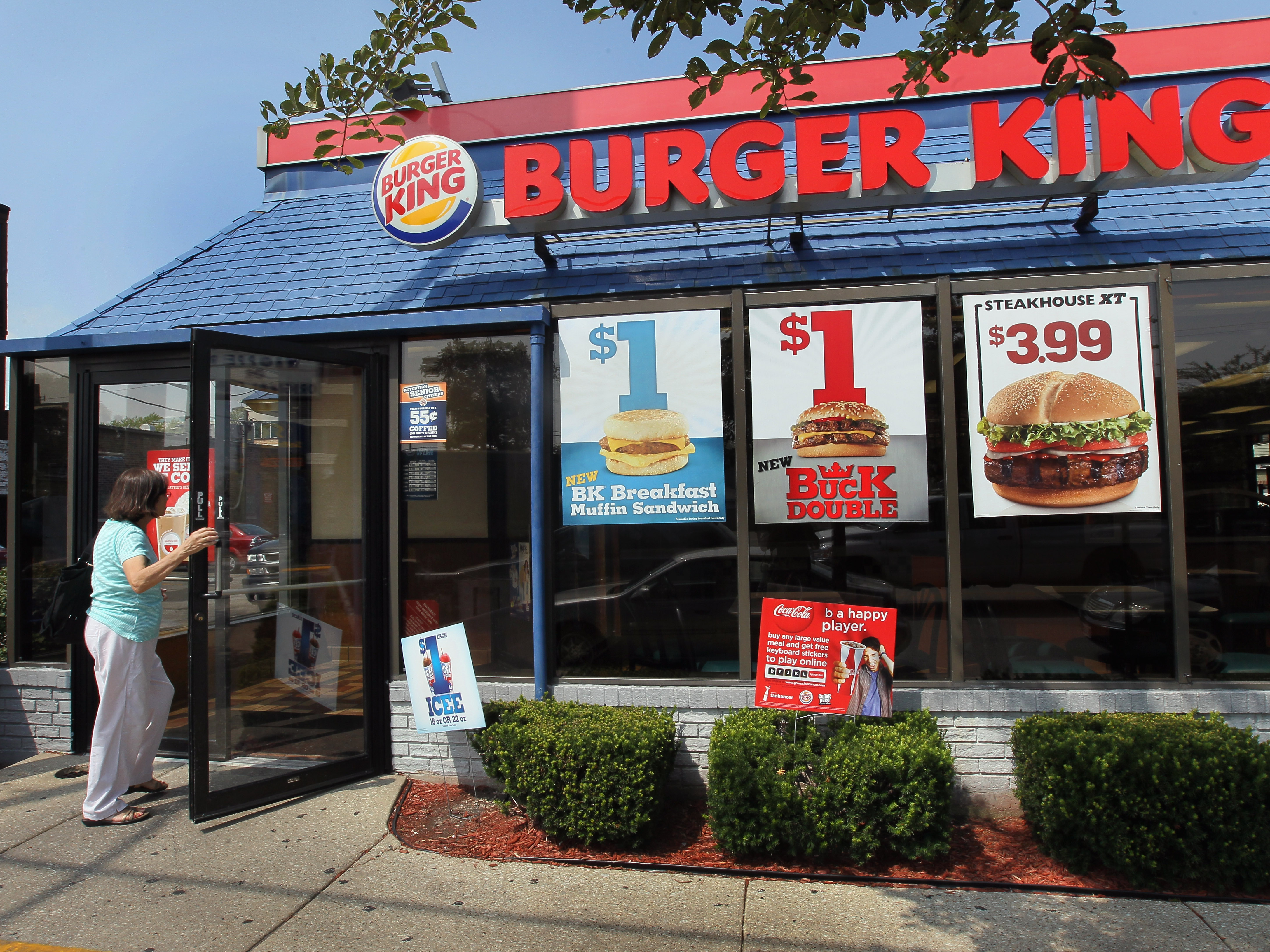 Grant Sabatier retired at age 30 with a self-made $US1.25 million net worth. Sabatier typically resides in Brooklyn with his wife, but they have been riding out the pandemic in upstate New York. Last year, Sabatier’s days were filled with events and travel. This year, they’re filled with hikes and […] 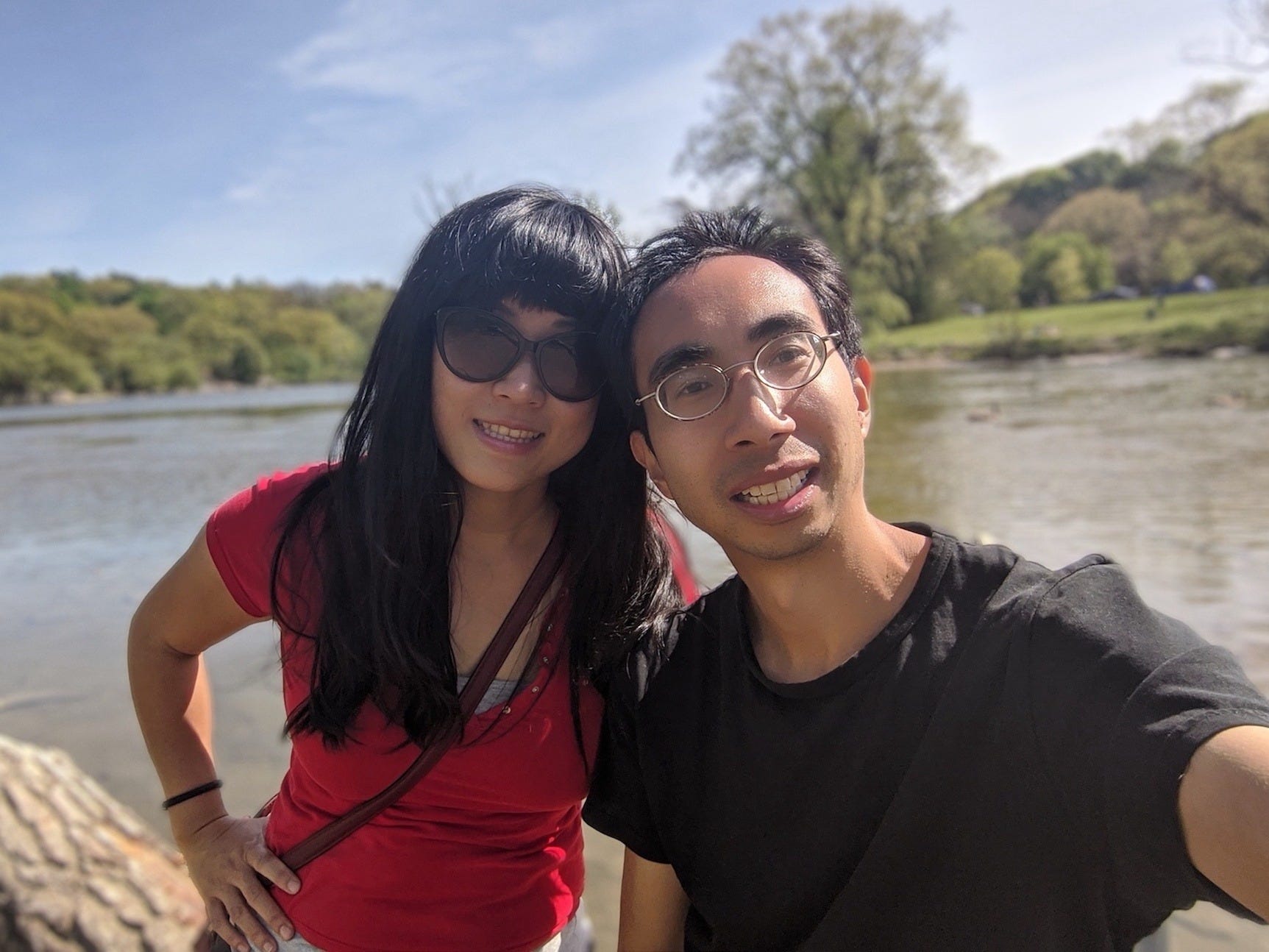 Self-made millionaires who retired in their 30s say a recession doesn’t worry them. Here’s what they’re doing with their money right now.

The coronavirus pandemic has fuelled fears of a recession as the US stock market drops. But most self-made millionaire early retirees who largely rely on investments to fund their lifestyle told Business Insider they’re not worried about their money. Some are relying on cash cushions and others are investing during […] 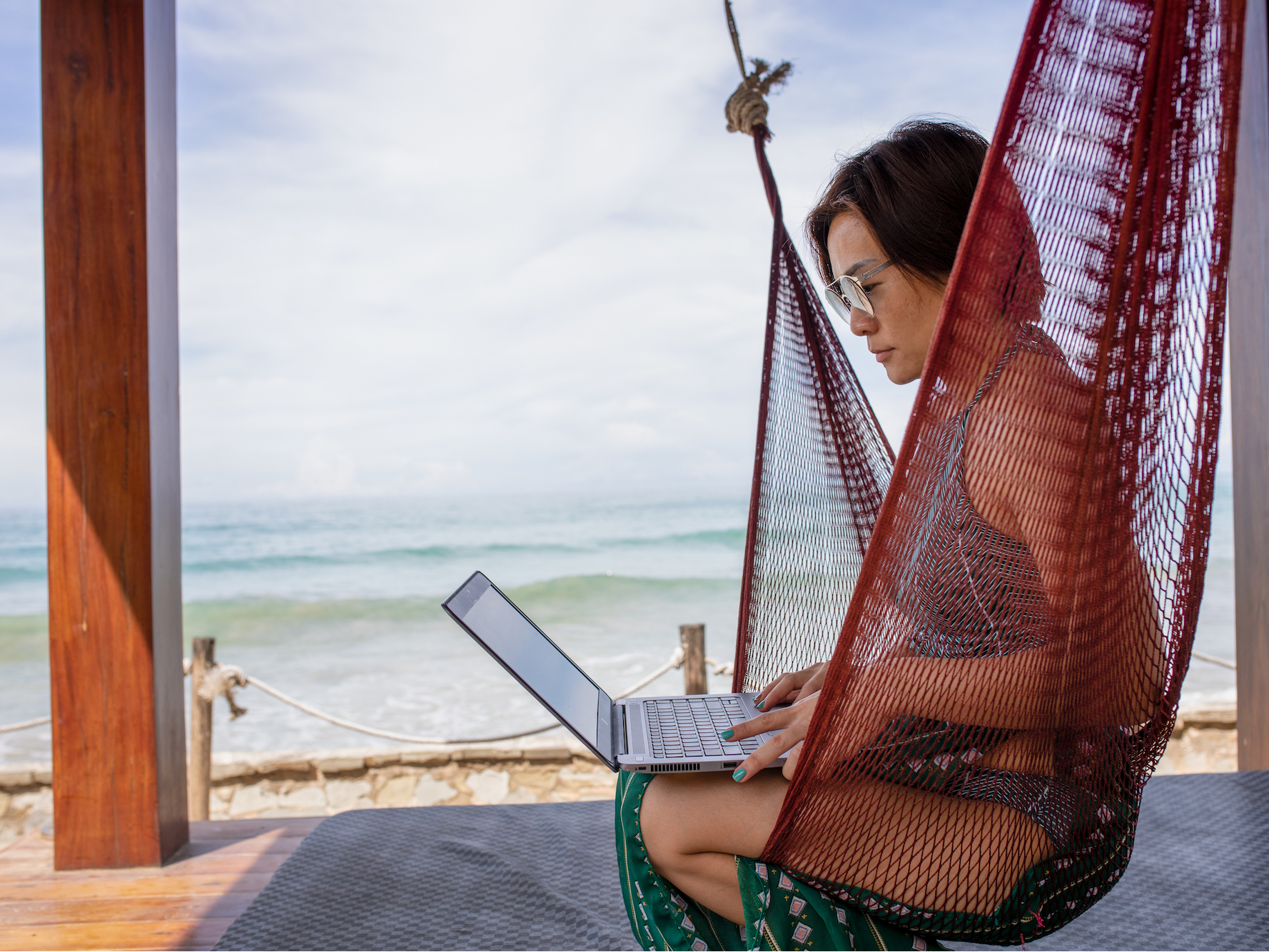 The economic fallout of the coronavirus pandemic could see the FIRE (financial independence, retire early) movement slowly down, according to one early retiree. Sam Dogen, who retired at age 34 with $US3 million, told Business Insider he thinks the trend will be replaced by what he calls the DIRE movement, […] 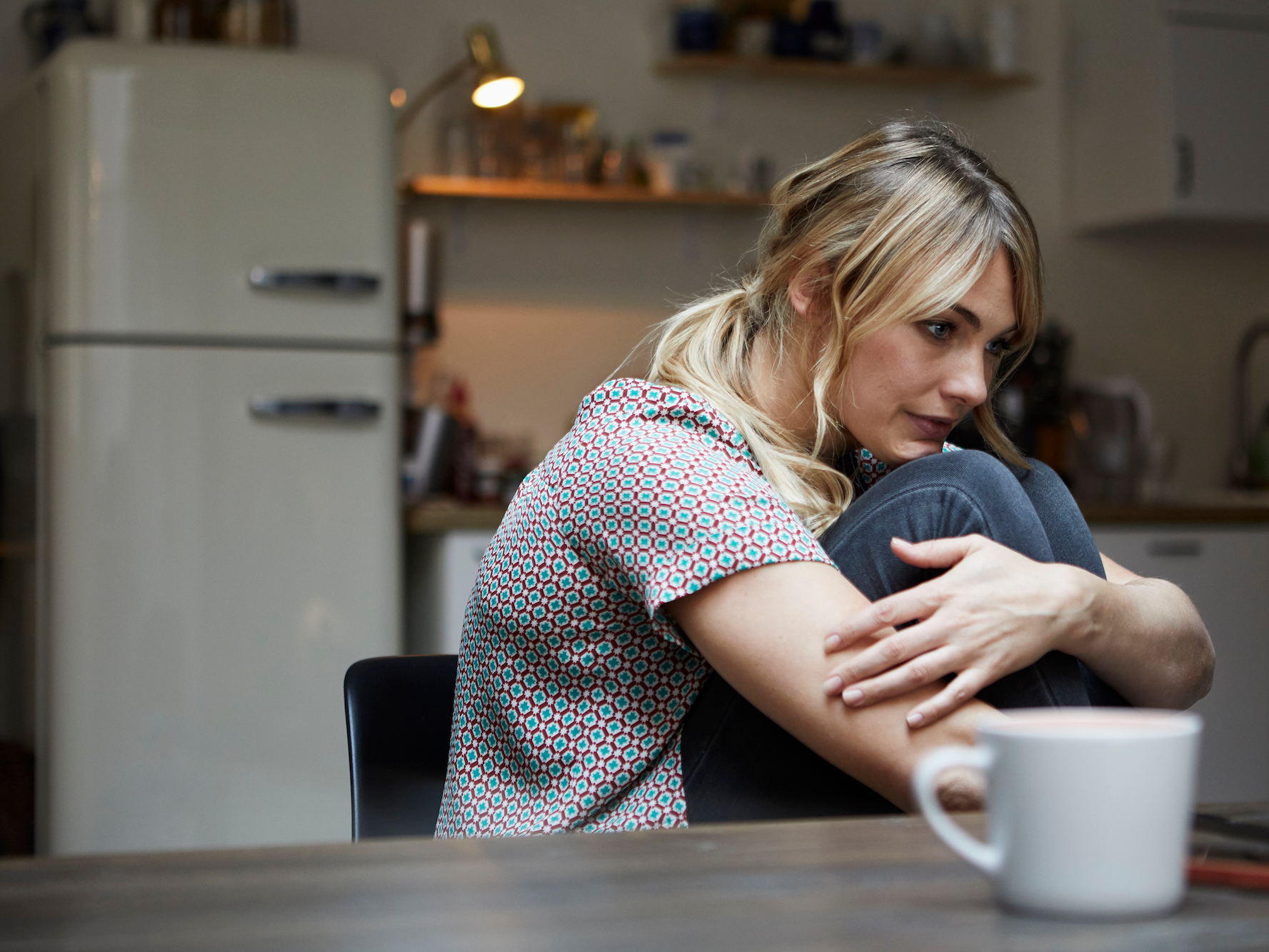 Kristy Shen and Bryce Leung retired from their computer engineering jobs at age 31 as self-made millionaires. They have since travelled the world – so far, they have been to 40-plus countries. Shen and Leung are currently in Thailand, where they make time for wellness, passion projects, and their friends. […] People are said to be retiring later in life, but also earlier in life – so which is true? With shifting perspectives on age and changes in the workplace, people are extending their careers because they want to keep working, wrote John D. Stoll for The Wall Street Journal. Others […] Retiring early as a self-made millionaire isn’t easy. Over the years, Business Insider has spoken with many people who retired early with net worths ranging from $US1 million to over $US3 million. Early retirees tend to share the same money, lifestyle, and mindset habits. Visit Business Insider’s homepage for more […] I left my job making $500,000 a year to start my own company, and I couldn’t be happier. Here are 3 things I have now that even a 6-figure salary couldn’t give me.

Erin Hatzikostas is a former corporate CEO turned career coach, speaker, and podcast host. She is the founder and CEO of b Authentic inc. At age 42, she became the CEO of a large company – everything had fallen into place and was bustling. But she still found herself feeling […] Financial independence, retire early (FIRE) is often broken down into three categories: FIRE, leanFIRE, and fatFIRE. LeanFIRE is when someone has saved up 25 times their annual expenses and lives on a “lean” budget, spending less than the average American. By contrast, someone who achieves FatFIRE spends more than the […] A Manhattan corporate lawyer earning $US270,000 a year told Suzy Weiss of the New York Post that he lives on rice and beans so he can retire early. He’s one of an increasing number of millennials trying to join the so-called FIRE community, Weiss wrote. Successful early retirees have told […] Here’s exactly how much of your income to save if you want to retire early, according to a man who quit his job at 49

Rob Berger, a deputy editor at Forbes, retired from his law job at age 49 after saving an amount equal to 25 times his annual expenses. In his new book, “Retire Before Mum and Dad,”Berger emphasises the relationship between spending and saving. The number of years it takes to reach […] I retired as a millionaire at 36 to stay home with my kids. Here’s what my family spends in a typical week in San Diego, California.

Michael Quan retired from the IT consulting company he founded, and later sold, at age 36. Quan lives in San Diego, California, with his wife, who is a school teacher, and two children. Their current net worth is over $US2 million. In his spare time, Quan manages a personal-finance blog,Financially […] There’s a “dark side” to early retirement, according to Kristy Shen and Bryce Leung, authors of “Quit Like a Millionaire.” People typically have three common fears about retiring early, they said: running out of money, loss of community, and loss of identity. By employing specific savings strategies, attending conferences and […] A flight attendant saved 25 times her cost of living and plans to retire at 44. Here’s how she did it.

Bianca DiValerio is a flight attendant who has achieved financial independence through the “Financial Independence, Retire Early” method and writes a blog called Miss Mazuma. She calculated her annual expenses to be about $US24,000, then saved 25 times that amount – about $US600,000 – to become financially independent. DiValerio credits […] Mini-retirements can help prevent burnout, but returning to the workforce afterward can be tough. Here’s how to pull it off, from 4 people who have actually done it.

Returning to the rat race after a mini-retirement can be intimidating. Before taking a mini-retirement, you should make sure you’re good at your job and talk to your boss about opportunities for returning or working part-time. You should also leverage your contacts during your mini-retirement and consider working for yourself […] Grant Sabatier retired at age 30 as a millionaire. But early retirement involves more work than you think – being both an author and a blogger keeps Sabatier busy, whether he’s on the road or at home in New York City. Sabatier also makes time for relaxation, taking long walks […]