E3 2021 couldn’t live up to the hype, but people tuned in anyway

The video-game convention didn't necessarily live up to my expectations, but being underwhelmed is just part of being a gamer. 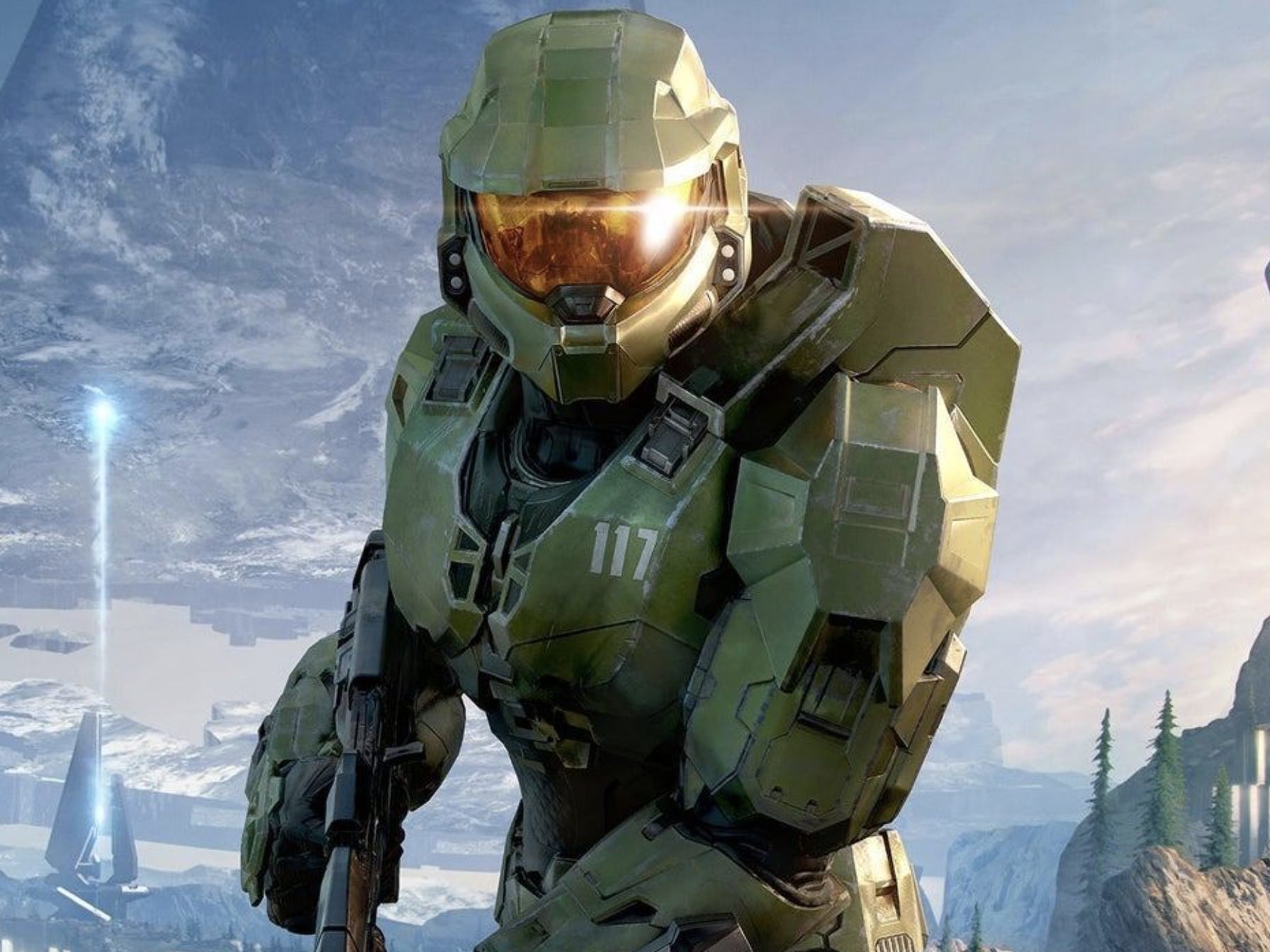 With the PlayStation 5 scheduled to launch this holiday, Sony is skipping the biggest game show of the year once again

Sony Interactive Entertainment, the division behind PlayStation, “has decided not to participate in E3 2020.” With the expected launch of the PlayStation 5 later this year, the company’s decision to skip E3 marks the end of an era: Sony has used the event to announce key details of every new […] Private contact information for over 2,000 game industry journalists, analysts, and YouTube creators had been accessible online in plain text on the website of the popular gaming conference, E3. The information included names, home addresses, email addresses, and phone numbers of press members who attended the annual conference this June. […] Dr. Disrespect apologizes after getting hit with a 2-week Twitch ban for livestreaming from the bathrooms at the biggest gaming event of the year

Popular video game streamer Guy “Dr. Disrespect” Beahm was banned from Twitch in June after livestreaming various public restrooms at the biggest gaming event of the year. Beahm apologised for bringing cameras into the bathrooms at E3 and characterised the incident as a lapse in judgement. The Dr. Disrespect channel […] I got to try Microsoft’s version of the ‘Netflix of gaming,’ and I’m still not convinced it’s the future of video games — here’s why Inside Microsoft’s ambitious plan to build the future of Xbox, from a Netflix-style gaming service with blockbuster games to brand-new consoles

Microsoft recently revealed the codename of its next Xbox console as Project Scarlett. It’s scheduled to launch in holiday 2020. Alongside a codename and a release window, we learned a ton of details about what to expect from the next-generation Xbox console. The company also gave the press its first […] Nintendo just released the latest ‘Legend of Zelda’ for the Nintendo Switch, and it’s a remake of a classic Game Boy adventure

“The Legend of Zelda: Link’s Awakening,” a remake of the classic Game Boy title, was released for the Nintendo Switch on September 20. The new “Link’s Awakening” has been rebuilt from the ground up with a unique visual style and a handful of additions to the game. Visit Business Insider’s […] The first-ever blockbuster video game starring Marvel’s Avengers is scheduled to arrive on May 15, 2020. The game, “Marvel’s Avengers,” is headed to Xbox One, PlayStation 4, Google Stadia, and PC. It’s unrelated to the movies. We just got a deeper look at the game and spoke with its developers […]