While the world focuses on defeating the coronavirus, less attention has been paid to another global threat: bacterial disease. Infections from bacteria are on a slow march to become a COVID-19-level threat, experts told Insider, and growing antibiotic resistance means there are few ways to stop it. The spread of […] 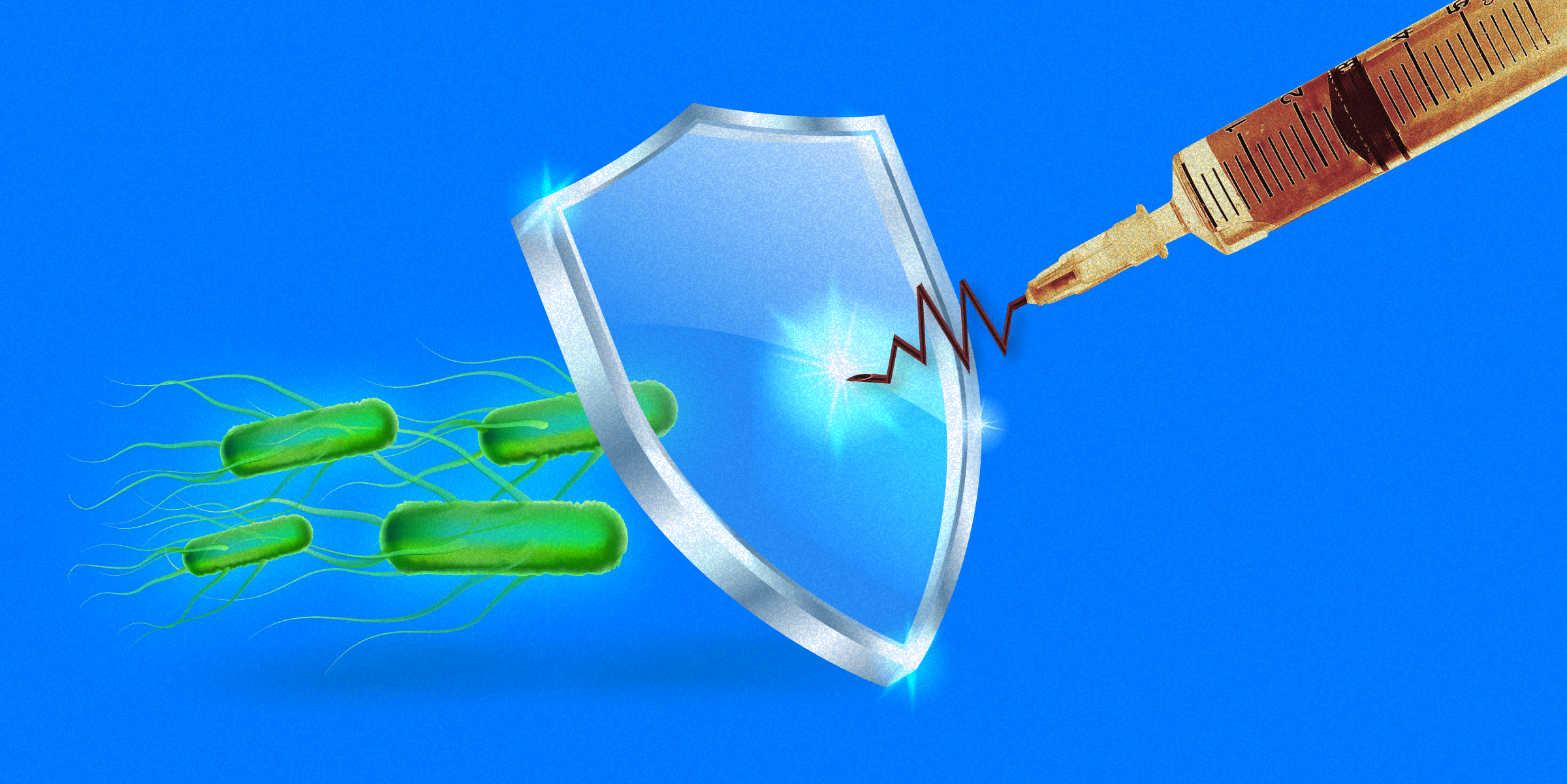 43,000 pounds of ground beef is being recalled from Walmart and other grocers because of E. coli contamination fears

About 43,000 pounds of ground beef is being recalled from Walmart and other grocers because of E. coli concerns. Affected ground-beef brands include Marketside Butcher and Thomas Farms. The US Department of Agriculture’s Food Safety and Inspection Service said it discovered the potential contamination during routine testing. Visit Business Insider’s […] 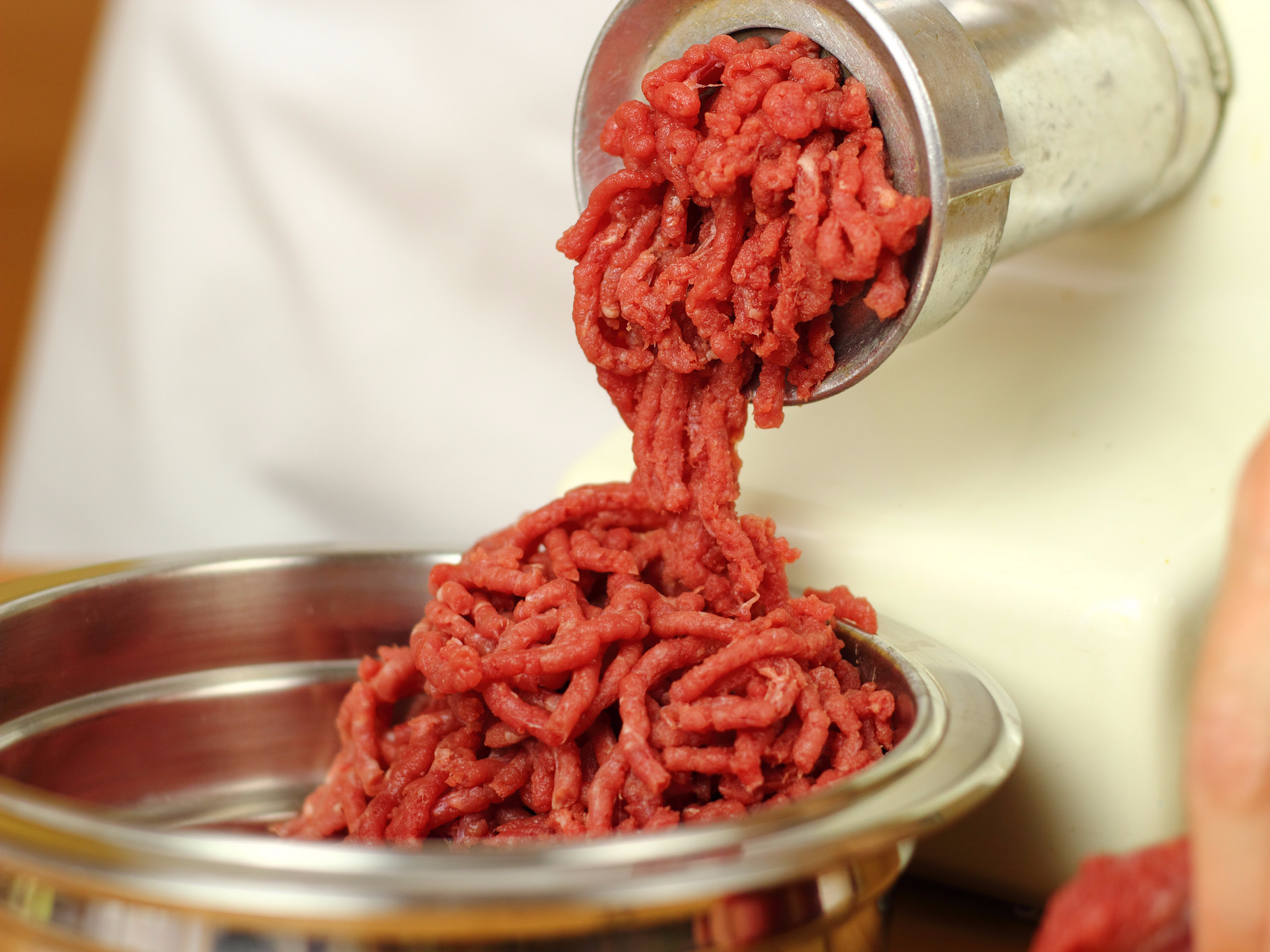 A new strain of E. coli tied to salad is causing an outbreak — here’s what you need to know

The Centres for Disease Control and Prevention (CDC) are warning people to stay away from certain salad kits. At least eight cases of E. coli have been linked with Fresh Express Sunflower Crisp salad kits, which contain romaine lettuce. An investigation is currently underway to determine the ingredient that caused […]

Raw dough is dangerous not just because of eggs, but because of the threat of E. coli-contaminated flour

Raw flour can be a dangerous ingredient when contaminated with E. coli. General Mills,Pillsbury, Aldi, and King Arthur Flour have all recalled flour due to E. coli concerns in 2019. While many people are aware of the health risks linked to eating raw eggs, fewer may be aware of the […] Pillsbury‘s parent company has recalled 4,620 cases of flour due to E. coli concerns. The flour was made with a certain wheat that has been linked to an E. coli outbreak that has infected at least 17 people in 8 states. Aldi and King Arthur Flour have also recently recalled […] Now more than ever, you shouldn’t be eating raw cookie dough

The CDC recently saw backlash after warning people not to eat raw cookie dough. While many assume the potential of salmonella in raw eggs is the biggest risk when eating raw cookie dough, unbaked flour can be just as dangerous. As of late May, 17 people in eight states have […]

Flour sold at Walmart, Target, and more retailers across America is being recalled due to E. coli concerns

King Arthur Flour is recalling 14,218 cases of five-pound Unbleached All-Purpose Flour, due to E. coli concerns. The flour was produced with ADM Milling Co., which has been linked to a strain of E. coli that has infected 17 people in 8 states. The CDC cautions against consuming raw dough, […] More than 113,000 pounds of raw ground beef is being recalled after an E. coli outbreak sickens at least 156 people across 10 states

A meat supplier is recalling 113,424 pounds of raw ground beef due to E. coli concerns. The thousands of pounds of ground beef were shipped from meat supplier K2D to distributors in Florida and Georgia, who then shipped the product to restaurants. The recall follows an E. coli outbreak that […] Health officials are still searching for the source of an E. coli outbreak that has sickened more than 90 people in 5 states

An E. coli outbreak has sickened at least 96 people in five states, the CDC announced on Tuesday. Eleven people who have been infected have been hospitalized. Investigators have not identified any specific food item, grocery store, or restaurant chain as the source of the infections. Visit BusinessInsider.com for more […] The meat supplier behind the salmonella outbreak that sickened more than 240 people is now recalling 99,000 more pounds of meat due to E. coli fears Exclusive: These are the disgusting conditions at Marine boot camp that led to a dangerous E.Coli outbreak that hospitalized 29 recruits Contaminated food left 15 Marines with a life-threatening disease, and the lasting effects on these teenage recruits are shocking

A massive E. coli outbreak at Marine Corps Recruit Depot in San Diego affected up to 244 Marines last year, including 15 recruits who have been diagnosed with a potentially life-threatening disease. Three recruits have sued the food service company that supplies and prepares meals, with more lawsuits on the […] More than 500 people who rode a zipline are sick with E. coli — here’s what to know about the infection

More than 500 people who rode a zipline in Tennessee are sick with E. coli infections. Health inspectors think they got sick after drinking contaminated well water. E. coli is a species of bacteria that live in the intestines of people and animals. S ome E. coli are harmless, but […] Panera and Red Lobster are among the chains that have been hit by lawsuits in the wake of an E. coli outbreak linked to romaine lettuce. Multiple customers say they became ill after eating romaine lettuce at the chains, resulting in severe illness and hospitalizations. At least 121 people have […] With an E. coli outbreak tied to romaine lettuce and an egg recall for fear of salmonella, food poisoning is on shoppers’ minds. Food poisoning expert Bill Marler has cut certain foods out of his diet after more than two decades as a foodborne-illness attorney. Here are eight foods he […] An E. coli outbreak from romaine lettuce has sickened at least 79 people in 15 states — here’s how to avoid getting sick

At least 79 people have gotten sick across the US and Canada after eating romaine lettuce contaminated with E. coli bacteria. No deaths have been reported, but at least two people developed kidney failure. The CDC says it’s now ok to eat romaine, as long as you can confirm it […] Americans are avoiding romaine lettuce after another E. coli outbreak — and it reveals one of the most dangerous grocery-store habits

The CDC recommended on Tuesday that Americans avoid all forms of romaine lettuce. At least 32 people in 11 states have been infected with E. coli after consuming romaine – but the source of the outbreak is unknown. Leafy greens – especially those sold prewashed – are one of the […]