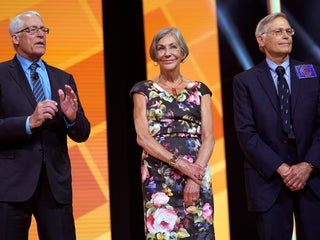 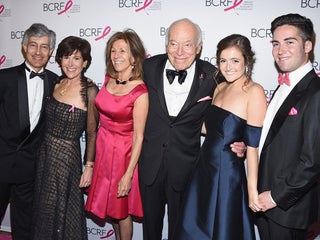 3 secrets that America’s richest family dynasties use to hang onto their money, from a report on their breakaway wealth during the pandemic

A report from the Institute for Policy Studies finds the wealthy remain that way through strategic charitable giving and family offices and trusts. 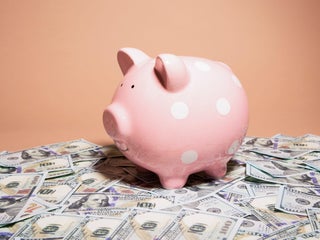 America’s billionaires have become even richer since Donald Trump became president, and it says a lot about the country’s record-high wealth gap

Since President Donald Trump was inaugurated in 2017, America’s billionaires have become 10.6% richer, according to a new report by the left-leaning Institute for Policy Studies. Meanwhile, household wealth has remained relatively flat over the past 30 years. The gap between the rich and the poor hit a record high […] 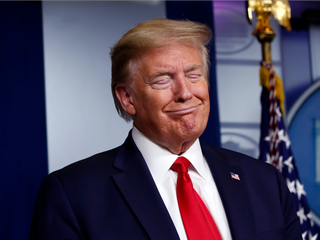 Ashton Kutcher says he’s not setting up a trust fund for his kids, and his parenting approach echoes what billionaires like Warren Buffett and Bill Gates have said

Actor Ashton Kutcher said in a recent podcast he’s not leaving a trust fund for his kids, reported Mitch Tuchman for MarketWatch. Kutcher isn’t the only high-profile person to take this approach – billionaires Bill Gates and Warren Buffett have both said they plan to leave their kids little to […]