‘Can you record on Sling TV?’: How to add Cloud DVR to the internet TV service and use it to record shows and movies

You can record live content on Sling TV to watch anytime using the internet TV service’s digital video recording add-on, Cloud DVR. All Sling TV subscribers get at least 10 hours of space for free to save recorded content using Cloud DVR. For a $US5 monthly charge, Sling TV Blue, […] 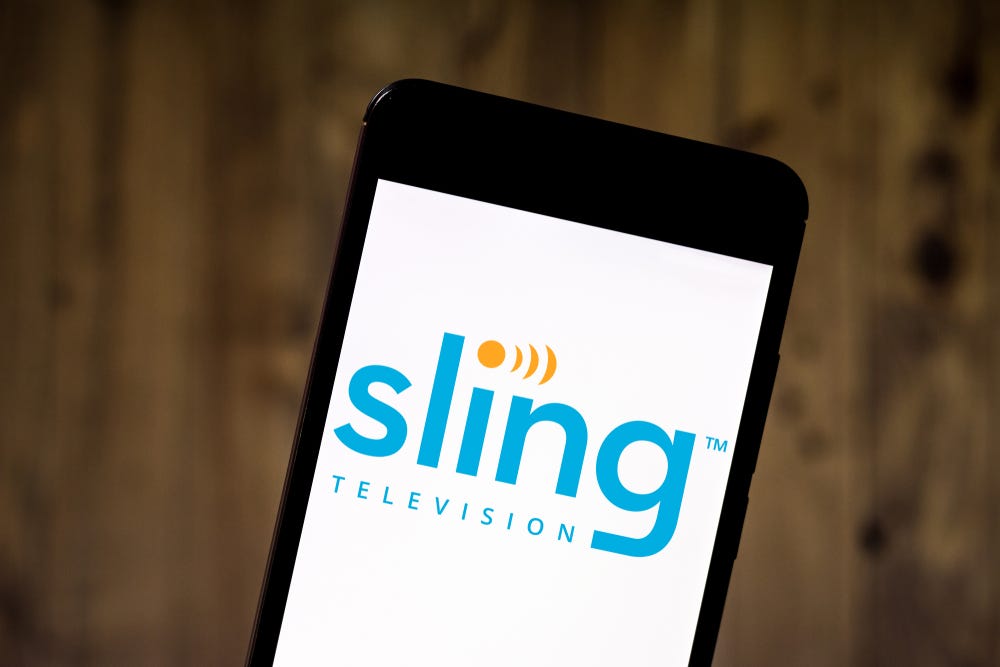 You can add YouTube TV to your Roku player through the Streaming Channels menu – however, not all Roku models are compatible with the service. YouTube TV is a streaming service that lets you watch over 70 live and on-demand television channels on your Roku player. YouTube TV costs $US49.99 […] Amazon on Thursday debuted the Fire TV Recast, Amazon’s first antenna and DVR. The Fire TV Recast will play and record live TV, and integrate directly into your Fire TV. It can also send recorded footage to your other devices. Amazon says the device will allow you to “stream live […] Amazon is working on a device that records live TV, Bloomberg reports. It’s a move that would directly challenge TiVo, the company at the forefront of the DVR industry. Amazon’s DVR would reportedly allow users to stream recorded TV to their smartphones, and would also have physical storage for playback […] Netflix is now more popular than DVR in America

Netflix has taken the next step on its... Microsoft took a big bet with the Xbox One game... CHART OF THE DAY: Most People Use DVR To Binge-Watch TV Shows

Since the advent of on-demand streaming... This Set-Top Box Is Better Than Any Smart TV

It blows away the competition. [credit provider=”Jeff Golden via Flickr ” url=”http://www.flickr.com/photos/jeffanddayna/4689599918/sizes/l/in/photostream/”] Google TV, Microsoft, Comcast, and now Verizon have all submitted patent applications to create televisions and DVRs that will watch you as you watch TV. Earlier this month, news came out that Verizon applied for a patent to create a DVR sometime in the future that has […] The US Patent and Trademark organisation recently gave Microsoft a patent on a device that would function as both a home gaming system and a digital video recorder, reports Kotaku. Nowadays, there are plenty of other DVRs than TiVo. OK, That Wasn’t Some Sort Of Secret DVR In The Next Xbox Update

Update: After this story posted, somebody from the Xbox team finally explained what this was:The Take Home Recorder that you saw during the demo this week has nothing to do with DVR functionality. It was included in a menu only visible to alpha participants and it is functionality that our […] CHART OF THE DAY: Here’s Why YouTube Wants To Spend $100 Million On Original Video

Despite the rise of Netflix streaming, iPads, mobile apps, and Facebook, plain-old TV viewing is still an incredibly popular activity — and the number of hours that Americans spend in front of the boob tube each month is still growing. No End In Sight For TiVo Losses