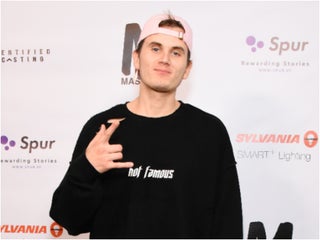 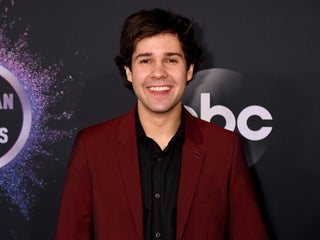 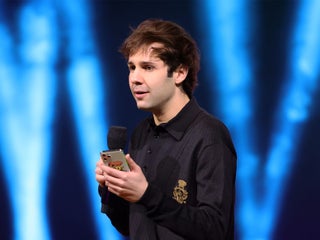 EA Sports once sent David Dobrik a $290,000 Lamborghini Huracán in August 2019, which he gave to his friend Heath Hussar. 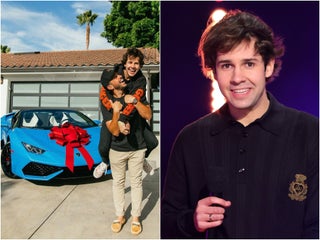 A company known for sponsoring David Dobrik's Tesla giveaways did not commit to distancing itself from him amid a Vlog Squad scandal. 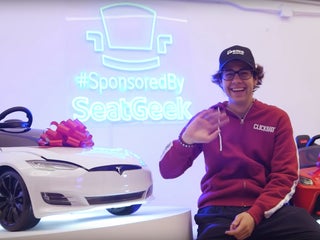 Insider investigation: A woman featured on YouTube star David Dobrik’s channel says she was raped by a Vlog Squad member in 2018 the night they filmed a video about group sex

The Vlog Squad is a beloved YouTube ensemble cast, but a new accuser has come forward alleging that former member Dom Zeglaitis raped her. 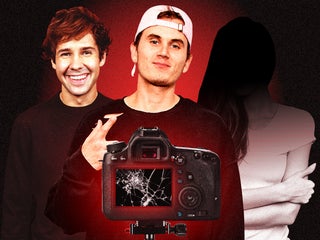