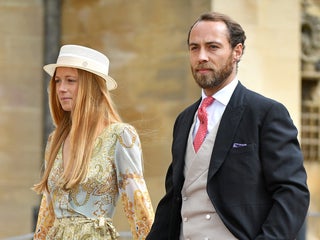 Kensington Palace announced on Monday that the Duchess of Cambridge came into contact with someone who later tested positive for COVID-19. 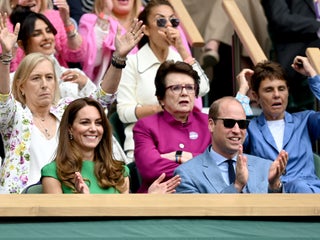 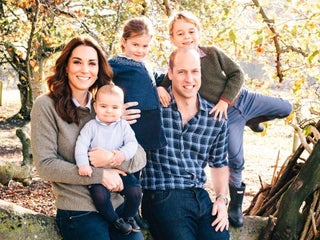 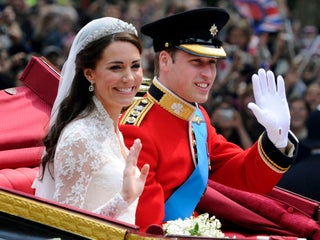 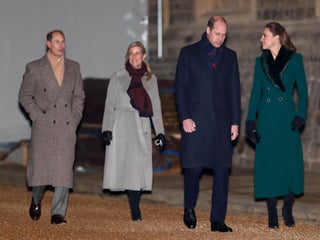 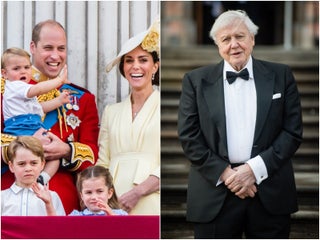 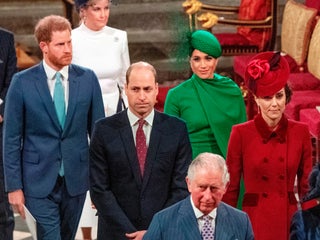 Prince William thanked the 99-year-old veteran who raised $28 million for NHS by walking laps in his garden, and his reaction to the heartfelt message is pure joy

Captain Tom Moore, a 99-year-old British World War II veteran, has raised more than $US28 million, or £23 million, for the National Health Service by walking 100 laps in his garden in Bedfordshire. The 100 laps symbolise his upcoming 100th birthday on April 30. Moore’s progress and positive spirit caught […] 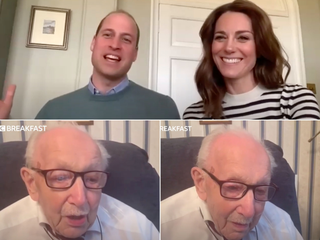 The Duchess of Cambridge wore an all-green ensemble during her visit to Blackpool, England on Wednesday. Middleton met fans outside in the rain while wearing a $US1,200 Sportmax coat and peacock print Michael Kors midi dress. The dress has now sold out online. The Duke and Duchess of Cambridge greeted […]

The most iconic photos of the royal family in 2018

2018 was a busy year for the British royal family. Whether they were official portraits or moments where the royals were caught off-guard, there are certain photos from the past year that will always be remembered. From the Duchess of Cambridge holding a beaming Prince Louis to Harry and Meghan’s […]

The royal family have released their official 2018 Christmas cards. Prince Harry and Meghan Markle’s features an unseen photo from their wedding night. The Duke and Duchess of Cambridge have chosen a family photo taken in the autumn countryside. Prince Charles and Camilla shared a loving photo taken on a […]

The royal baby has been named — meet Louis Arthur Charles

The Duke and Duchess of Cambridge have announced the name of their third child: Louis Arthur Charles. The royal baby was born on Monday morning in the Lindo Wing of St. Mary’s Hospital in London. The baby is fifth in line to the throne, bumping Prince Harry to sixth place. […]