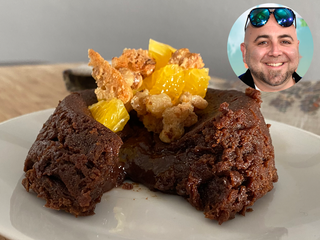 I made over 80 recipes from celebrity chefs in 2020, and there are 15 I’ll be making long into 2021. Duff Goldman’s recipe for chocolate-chip cookies is my favourite from 2020. Emeril Lagasse’s scrambled-eggs recipe, Carla Hall’s cornbread recipe, and Guy Fieri’s biscuit recipe are all winners in my book. […] 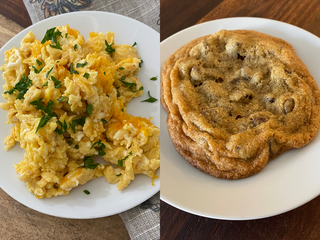 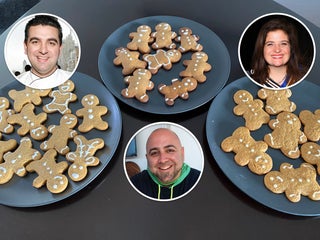 I made chocolate pies using 3 celebrity-chef recipes, and the worst has tofu in it

I made chocolate pies using recipes from famous chefs Duff Goldman, Emeril Lagasse, and Alton Brown to see which one is the best. Brown’s was easy to make, but I wasn’t won over by its dairy-free flavour. I enjoyed Lagasse’s recipe, but it wasn’t the best of the bunch. My […] 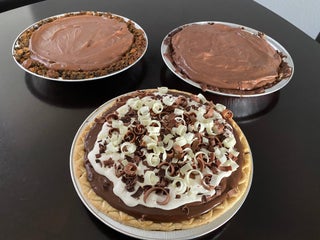 As part of the From the Judging Table series, Insider spoke to former and current judges from popular cooking shows to find out the biggest and most frequent mistakes chefs make when they compete. A lot of chefs struggle with time management. When it comes to baking, many chefs don’t […] 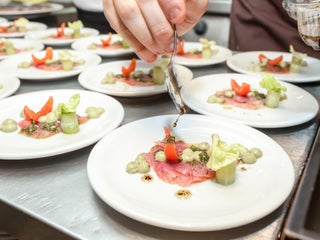 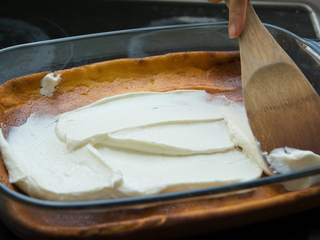 I made chocolate chip cookies using 3 celebrity chefs’ recipes, and the best is the simplest 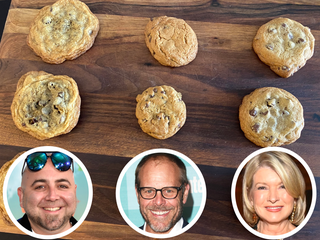