I’m a Londoner who just visited Dubai for the first time, and even though I found it magical at night, I wouldn’t rush back

I visited Dubai for the first time when working on the Dubai Air Show in November 2019. I also had some time to explore the city, and it was unlike anywhere I’ve ever been. However, I know I didn’t see everything Dubai has to offer in my limited amount of […] 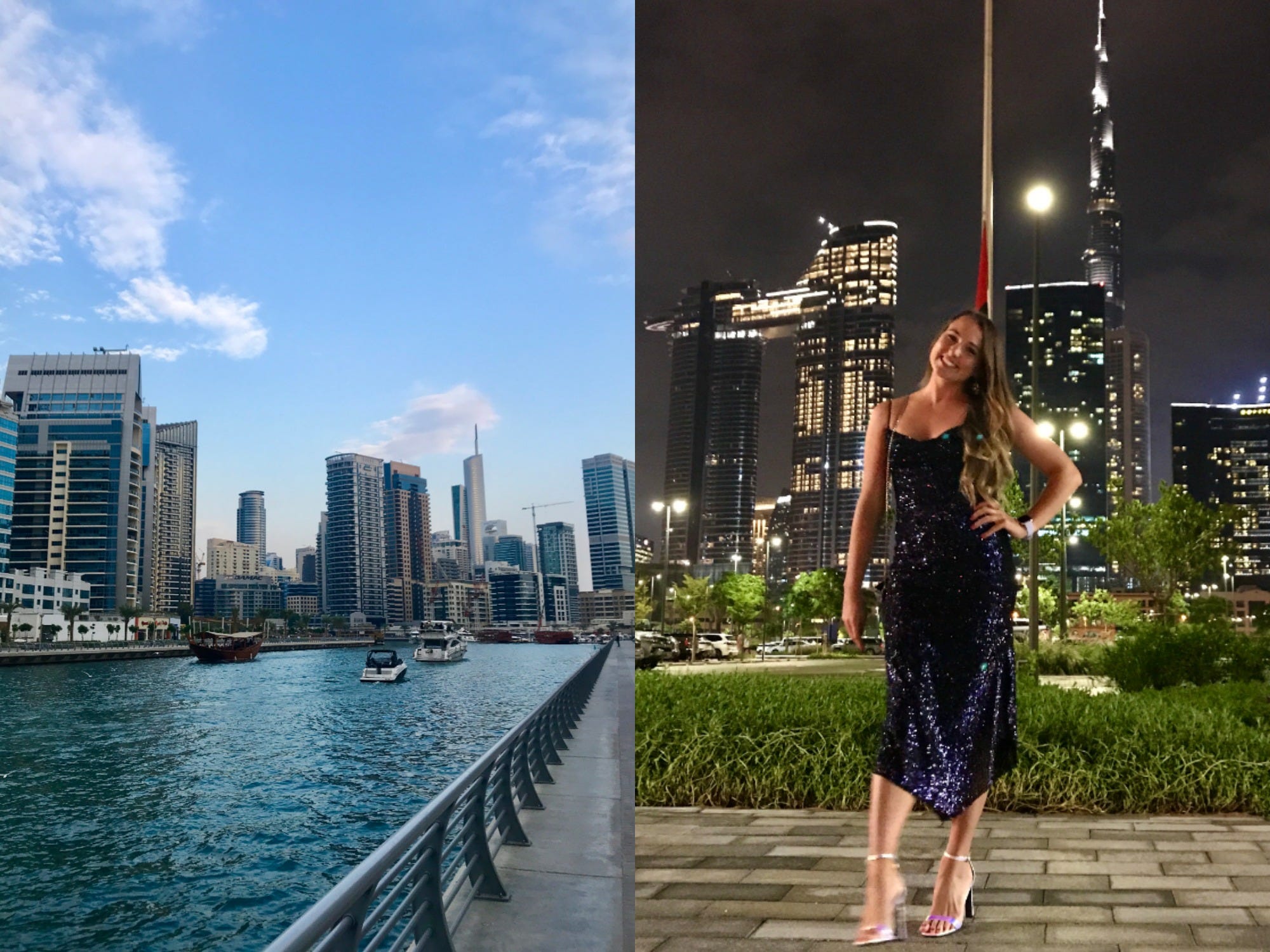 Both Airbus and Boeing see the Middle East as increasingly important when it comes to commercial aviation. This week’s Dubai Airshow demonstrated that clearly. Both plane-makers received orders worth billions, and a show of confidence in their products despite a recent slowdown in the region. Airlines made purchases on a […] The world’s first electric racing aircraft was unveiled in Dubai, ahead of a clean energy air race to promote greener flight

A UK company unveiled the world’s first electric race aircraft, ahead of a landmark all-electric plane race next year. UK-based Condor Aviation displayed White Lightning, which can race at around 300 miles per hour, at the 2019 Dubai Airshow. Condor Aviation hopes to create a more powerful version of the […]