Potter says she meant to grab her Taser, but prosecutor Erin Eldridge said the public trusts cops "to know wrong from right — and left from right." 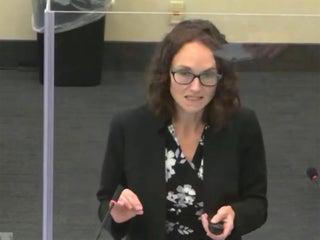 Judge Regina Chu told investigators she believed the protest was meant to "intimidate her and to interfere with the judicial process," KARE 11 reported. 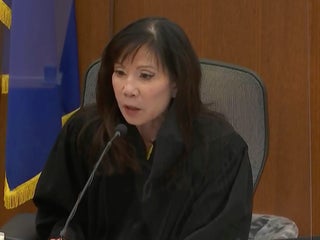 12 jurors have been selected in ex-police officer Kim Potter’s trial, including a woman who said Duante Wright ‘shouldn’t have been killed over an expired tag’

Six men and six women were selected to serve on the jury for former Minnesota police officer Kim Potter's manslaughter trial. She pleaded not guilty. 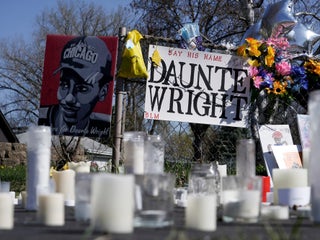 Former Brooklyn Center cop Kim Potter was charged with first- and second-degree manslaughter after she shot and killed Daunte Wright. 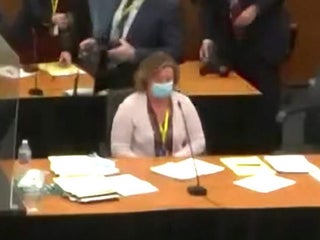 Courtney Ross, who was George Floyd's girlfriend, said Kim Potter fatally shot Wright as the "world was looking at racist cops with a microscope." 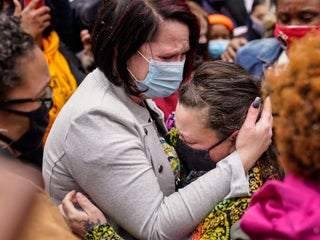 Jury selection begins November 30 in the trial of Kim Potter, who is charged with manslaughter for the police-involved shooting of Daunte Wright. 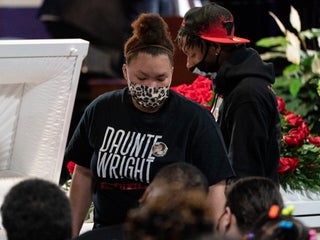