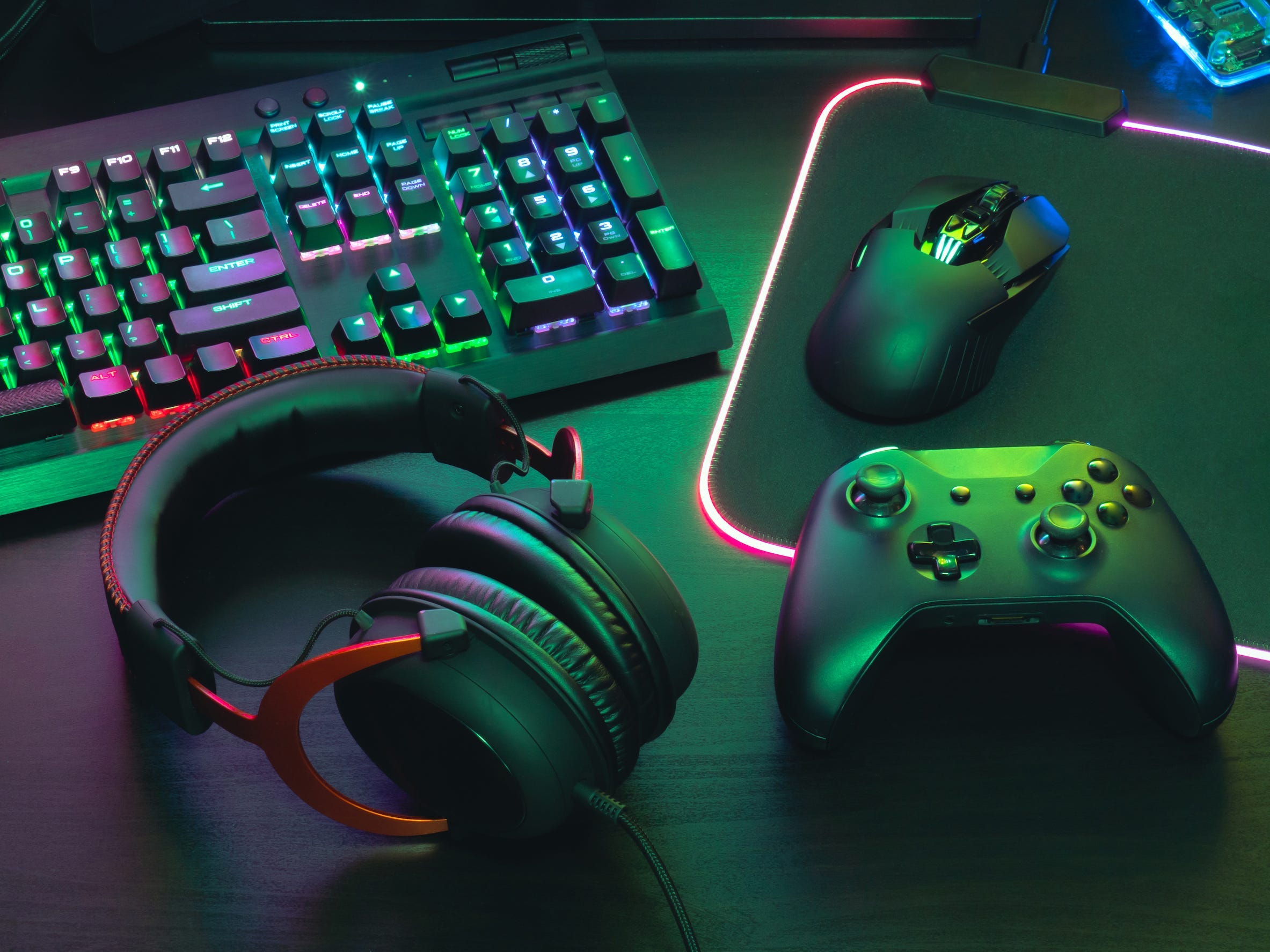 How to use a PS4 controller on your PlayStation 5, or with the PS5 Remote Play app

How to connect a PS4 controller to your iPhone in 4 simple steps, and play mobile games with a real controller The PlayStation 5 will play ‘the overwhelming majority’ of PS4 games, and bring your digital library forward, Sony says

The PlayStation 5 is Sony’s next major video game console, and it’s scheduled to arrive on November 12. It’s the successor to the wildly successful PlayStation 4, a console with thousands of games. According to a new Sony support page, PS5 buyers will be able to play “the overwhelming majority” […] 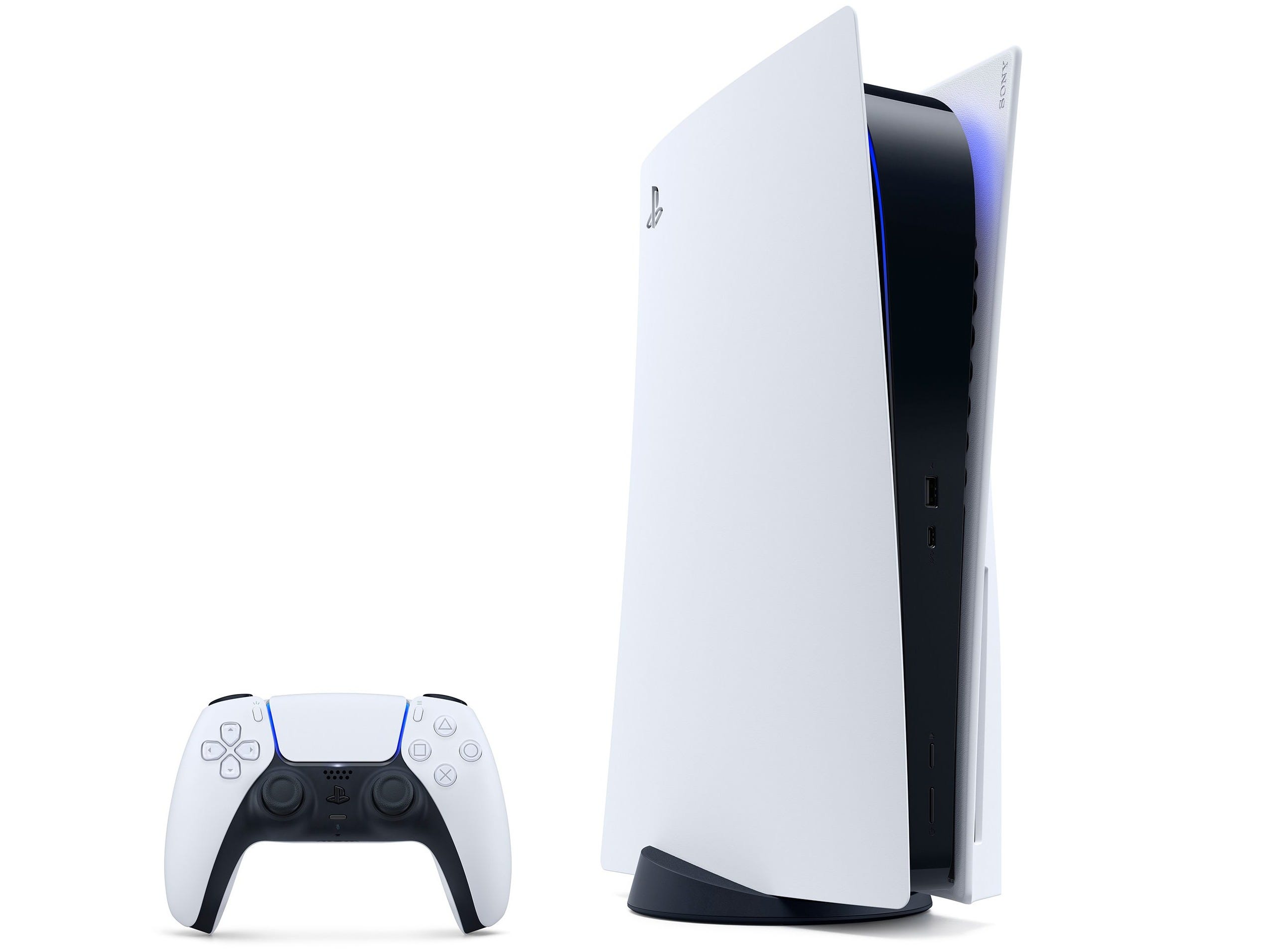 Yes, your PS4 can download games in rest mode — here’s how to do it

A PS4 can download games while it’s in rest mode. PS4 games can also update while your PS4 is in rest mode. Putting your PS4 in rest mode allows your console to download and update items without using a ton of console power. Visit Business Insider’s homepage for more stories. […] Sony filed a patent for a new PlayStation controller, and it looks like it could compete with Microsoft’s premium Xbox controller

Sony has filed a patent for a new PlayStation controller with the World Intellectual Property Organisation. While a separate patent for the PlayStation 5 controller surfaced in November, Sony’s latest design adds two new buttons to the design of the DualShock 4. The patent images don’t guarantee that Sony will […] Gamers are paying $150 or more for customisable controllers, but Sony’s new $30 add-on will give your PlayStation 4 controller a crucial upgrade You can copy and paste text on a PS4 when you’re in any appropriate text boxes. Your PS4 controller can function like a mouse and keyboard in text boxes – or you can connect a separate mouse and keyboard to type more smoothly. Visit Business Insider’s homepage for more stories. […]

‘Why won’t my controller connect to my PS4?’: 2 ways to fix a PS4 controller that won’t connect wirelessly

If your PS4 controller won’t connect to your PS4, there are several possible causes. A common solution is to try a different USB cable, in case the original one has failed. You can also try to reset the PS4 controller by pressing the reset button on the back of the […] 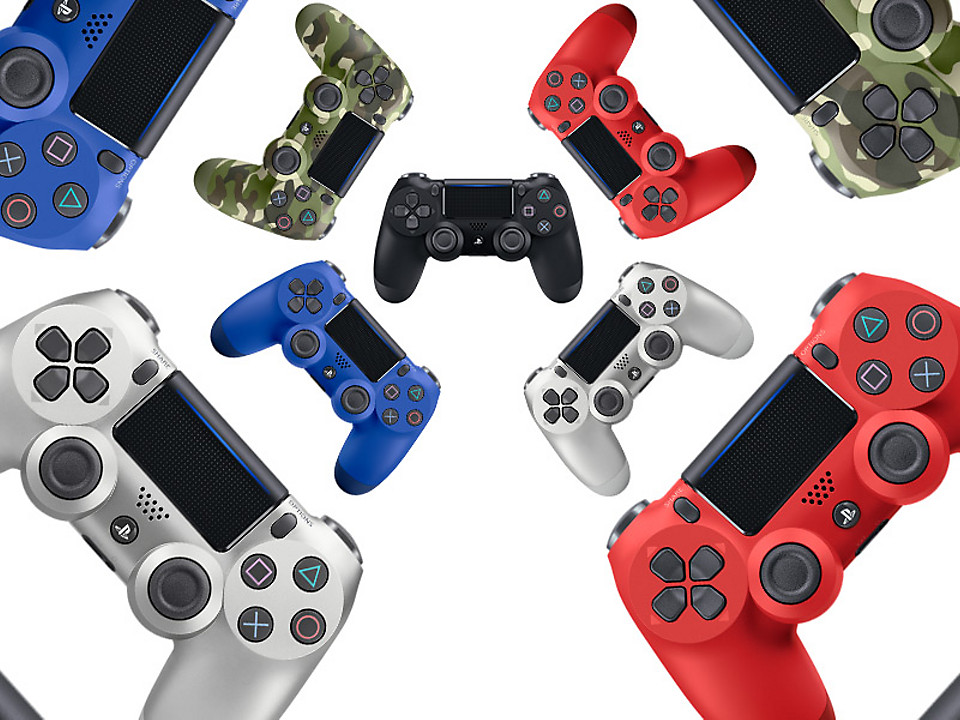 It’s easy to screenshot on your PS4 to capture images of gameplay. To take a screenshot, hold down the share button on the Dualshock 4 controller for one second, or tap it quickly and then hit the circle button. You can also reprogram the share button settings to take rapid […] 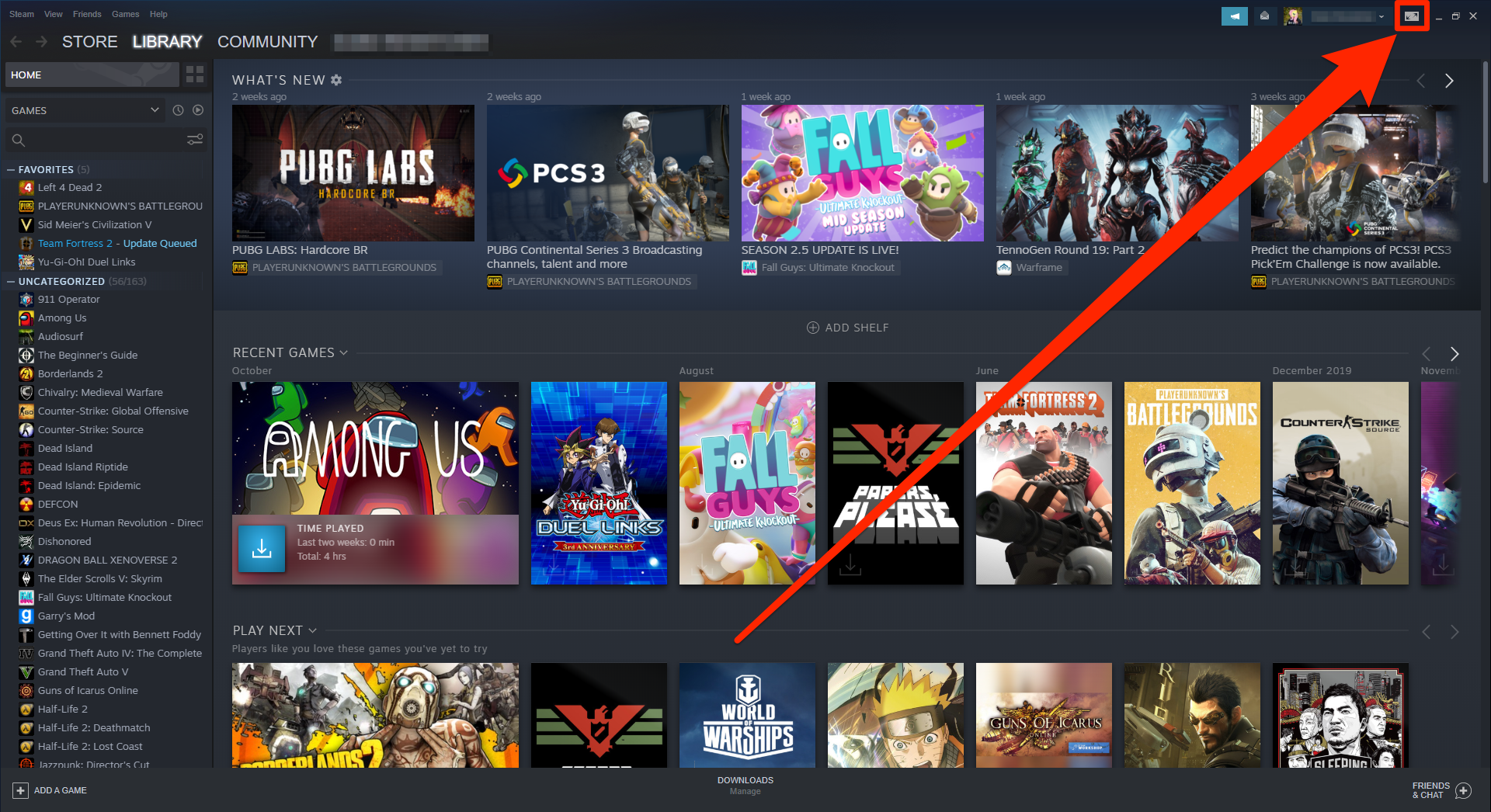 How to turn off your PS4 controllers manually or automatically, to save battery when you’re not using them

You should know how to turn off a PS4 controller to conserve its charge when it’s not in use, as a DualShock 4 controller only has a battery life of about four to eight hours. You can put the Dualshock controller to sleep easily by holding the PS button down […] How to charge a PlayStation 4 controller using your PS4 console

To charge a PS4 controller, you should connect it to the PlayStation 4 console with a USB cable while the console is on or in Rest Mode. A fully depleted PS4 controller battery will require approximately two hours to recharge to full capacity. You can check the progress of the […] 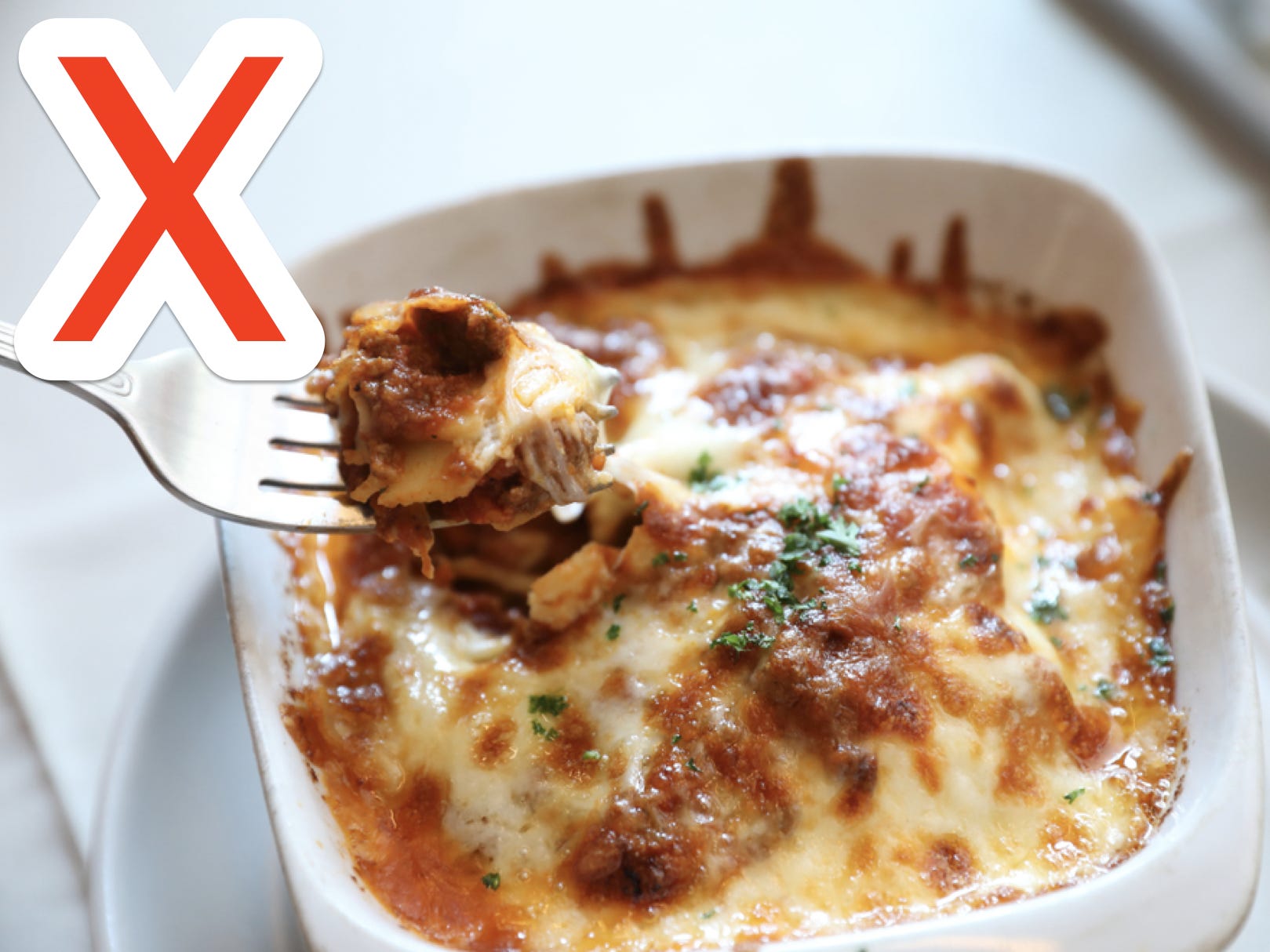 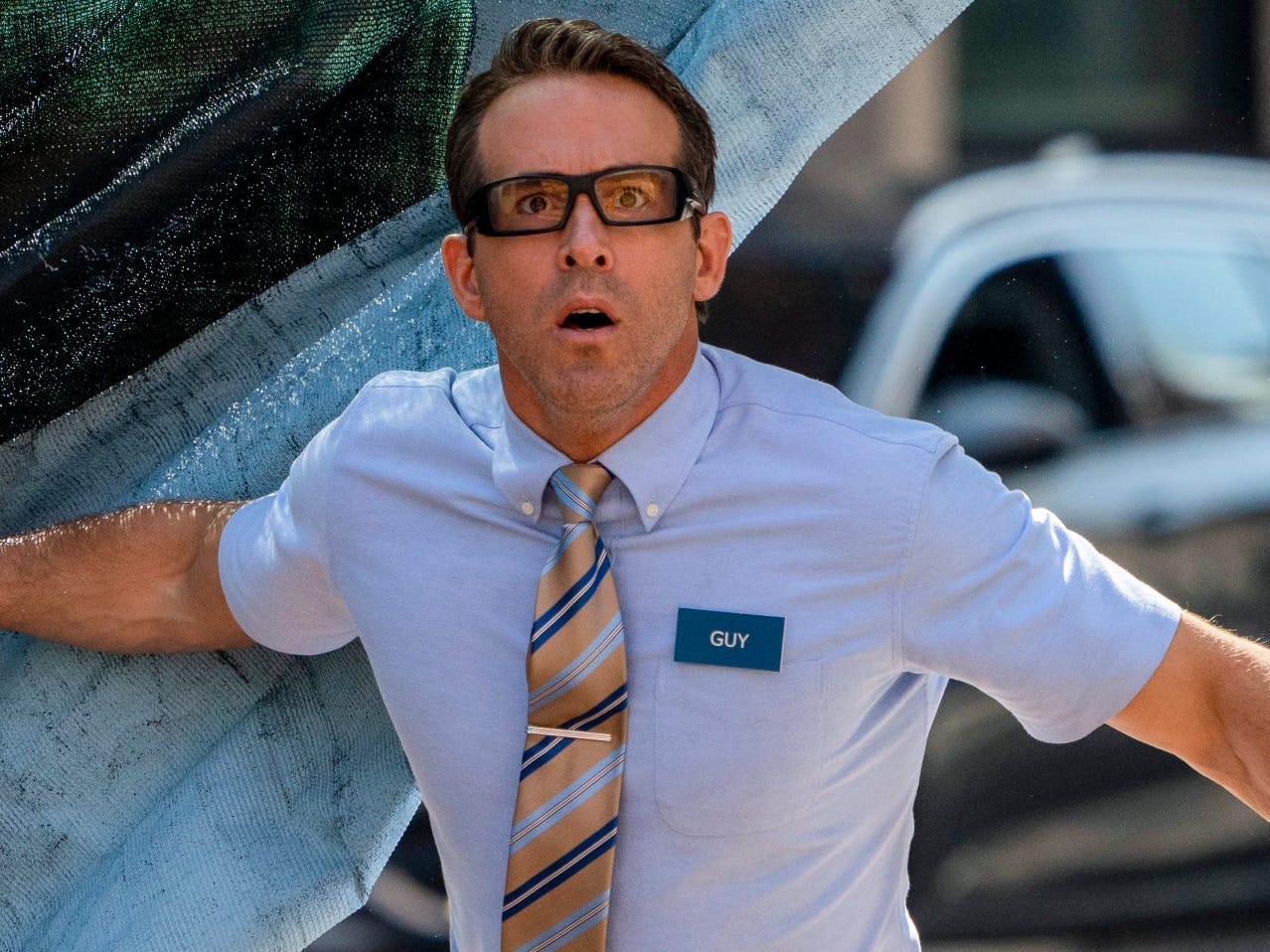