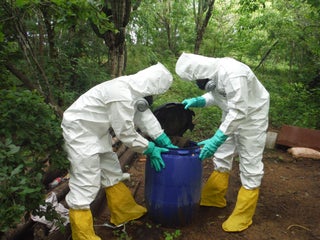 Colombia’s president says the latest kingpin to be captured is as big as Escobar. That may not be a good sign.

"What is worrisome after the arrest of Otoniel is not if he was bigger than Pablo Escobar," one expert said. "[It] is who is next." 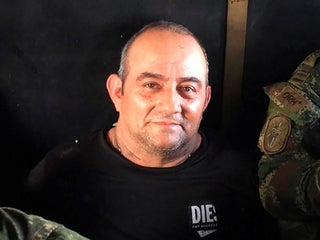 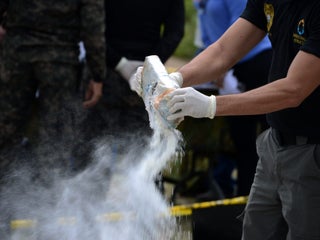 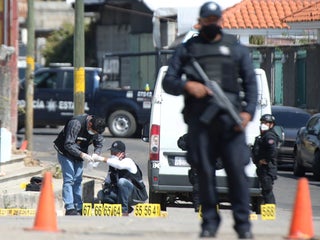 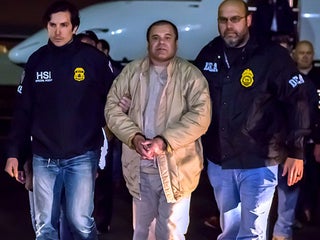 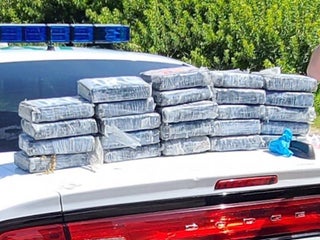 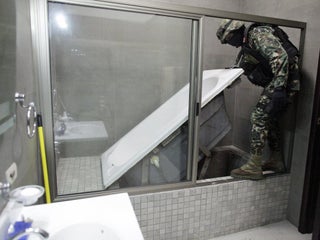 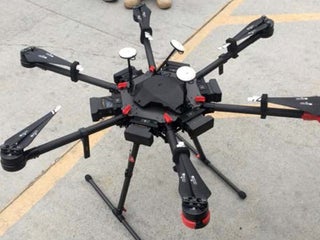 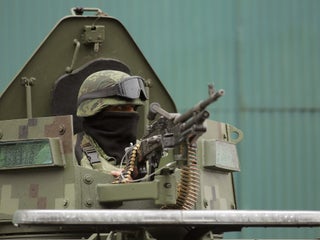 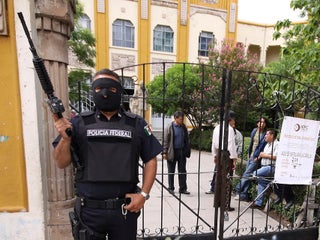 Soldiers destroyed a coca plantation in southwest Mexico in February, another sign that cartels are experimenting with producing cocaine themselves. 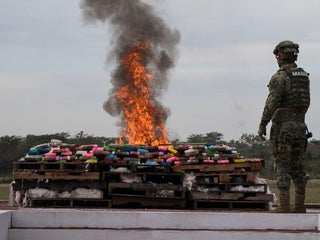 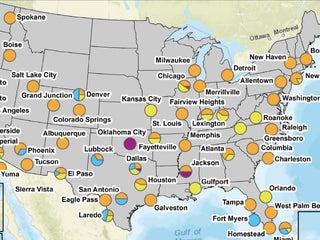 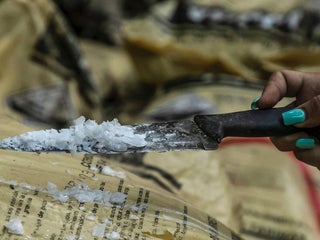 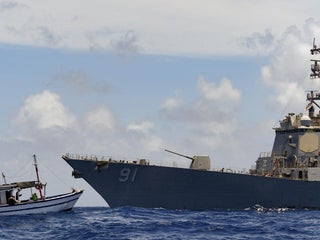 A ‘ghost boat’ carrying $US80 million worth of cocaine washed up on a beach in the Marshall Islands. Residents discovered hundreds of bricks of cocaine after attempting to lift the suspiciously heavy boat. The drugs weighed 1,430 pounds. Police believe this is the largest drug haul ever on the island, […] 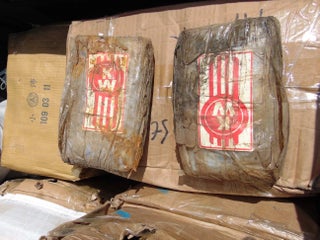 In makeshift labs across Colombia, farmers and technicians begin to turn coca leaves into coca paste, which eventually becomes cocaine sold all around the world. The following is an excerpt from “Kilo: Inside the Deadliest Cocaine Cartels – from the Jungles to the Streets” by Toby Muse. Visit Business Insider’s […] 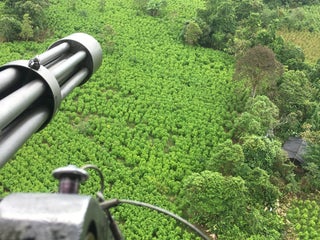 Italian officials found cocaine hidden in hollowed out coffee beans, sealed with brown tape, and addressed to the same name as a fictional ‘John Wick’ character

Italian police seized a two-kilogram package of coffee beans and found that some beans were individually stuffed with cocaine,CNN reported. The package was found and searched in a Milan airport because it was addressed to Santino D’Antonio, the same name as a fictional mafia boss from “John Wick: Chapter 2” […] 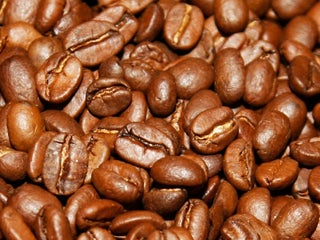 The bizarre story of Carlos Lehder, the drug smuggler smarter and crazier than Pablo Escobar who was just released after 33 years in prison

Convicted drug trafficker Carlos Lehder was released from a US prison on Monday, 33 years after his arrest in Colombia. Lehder rose to power in the Medellin cartel, alongside Pablo Escobar, but in among a notoriously brutal generation of narcos, Lehder stands out for his violence and cunning. Visit Business […] 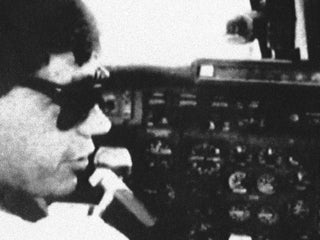 The Army’s new adviser unit is supposed to help fight drug cartels in Colombia, but some think they’re being deployed to send a message to neighbouring Venezuela

The Army’s 1st Security Force Assistance Brigade is heading to Colombia, marking the first time one of the new units meant to train and advise partner forces has been sent to the region. The deployment is part of the US’s Enhanced Counter-Narcotics Operations, but cocaine production is increasing in Colombia, […] 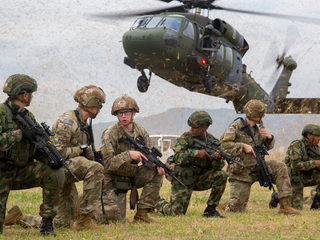 A US warship sailed along the Venezuelan coast in a freedom-of-navigation operation, the top US military commander in the region told lawmakers this week. Such operations by the US are not uncommon, but US military activity around Venezuela has gotten more scrutiny amid talk by US leaders of military intervention […]