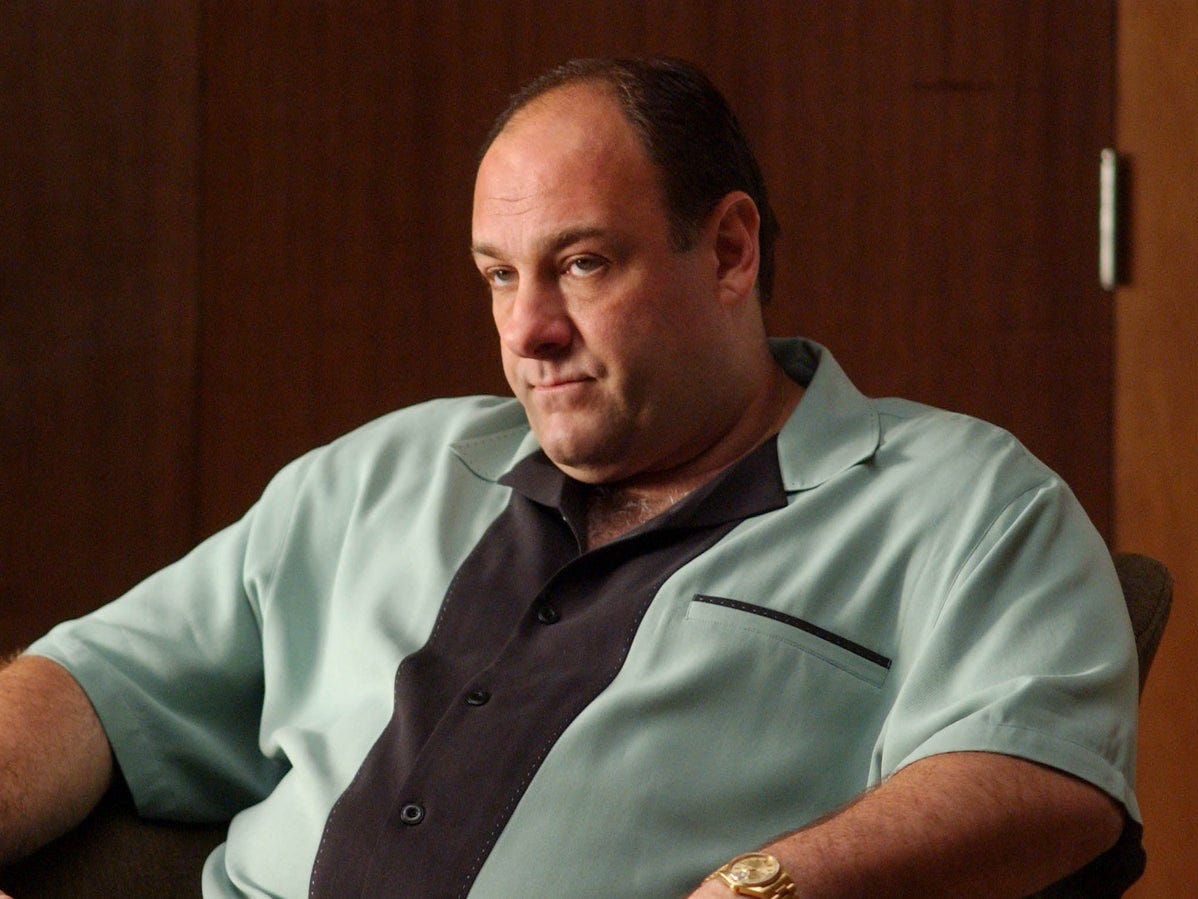 Dash estimates she was spending between $5,000 and $10,000 a month on pills and ultimately stopped taking them when she "almost died." 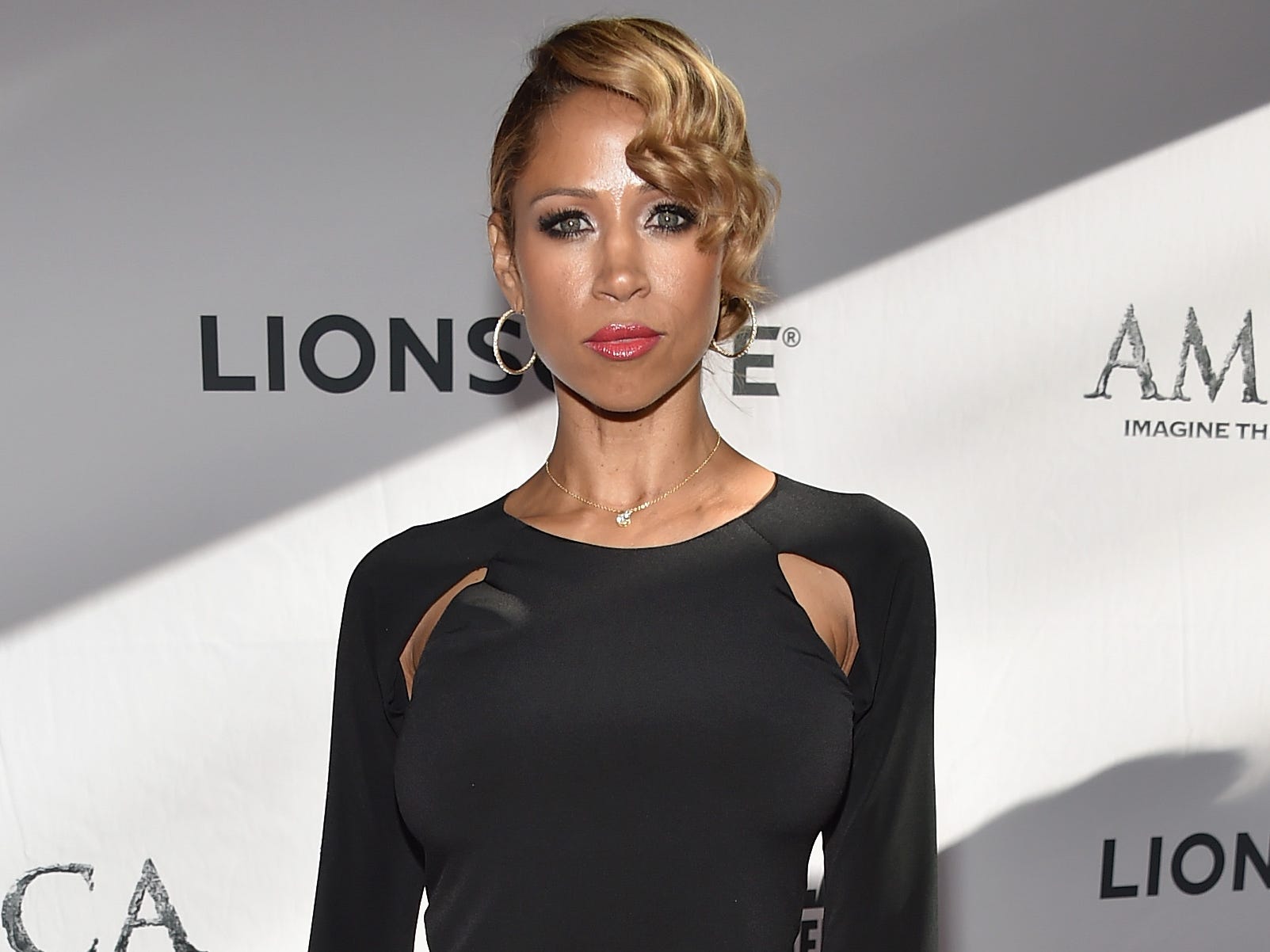 Homeless heroin users were rounded up by Taliban fighters and taken to the Avicenna Medical Hospital for Drug Treatment on the outskirts of Kabul. 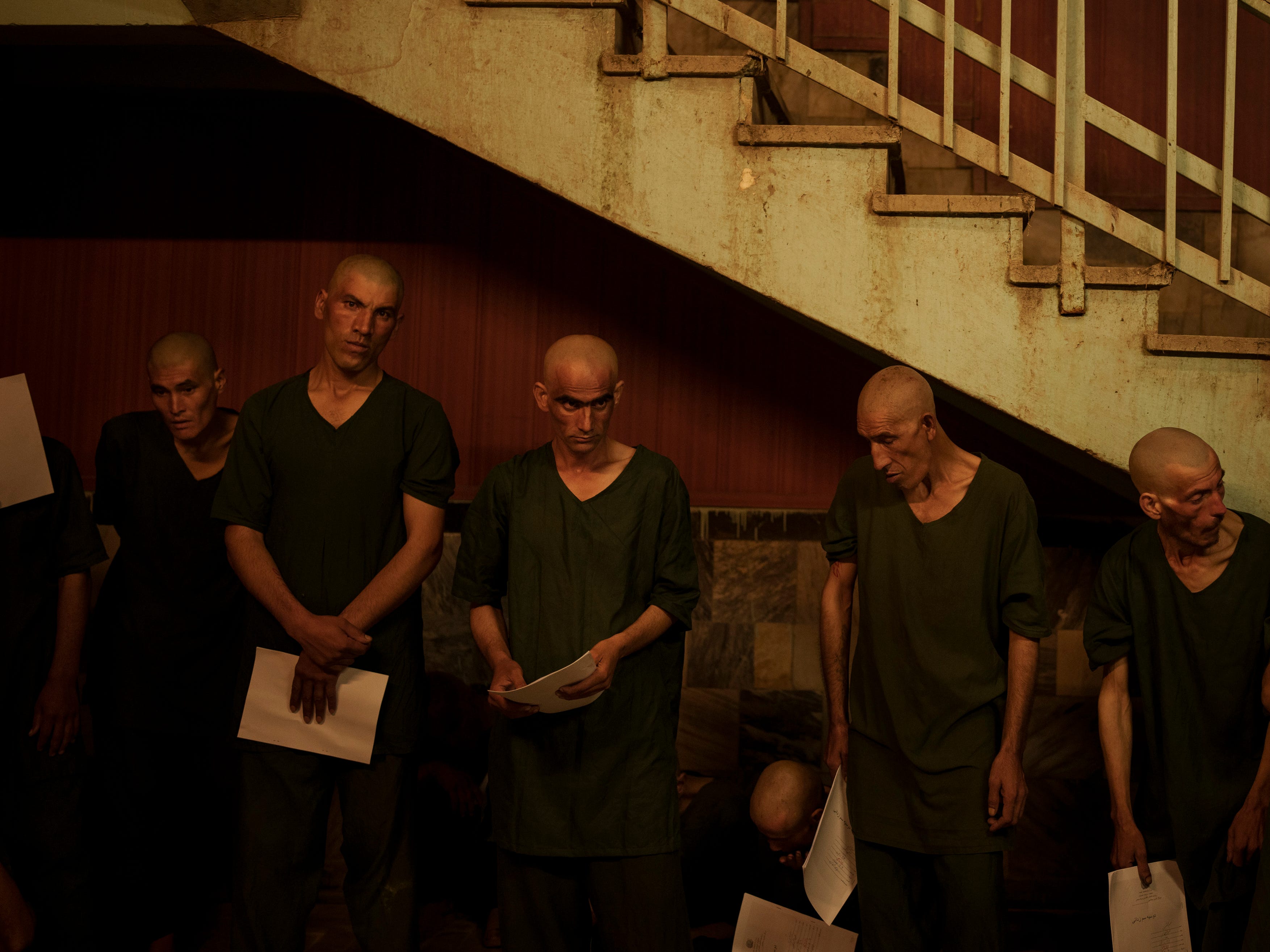 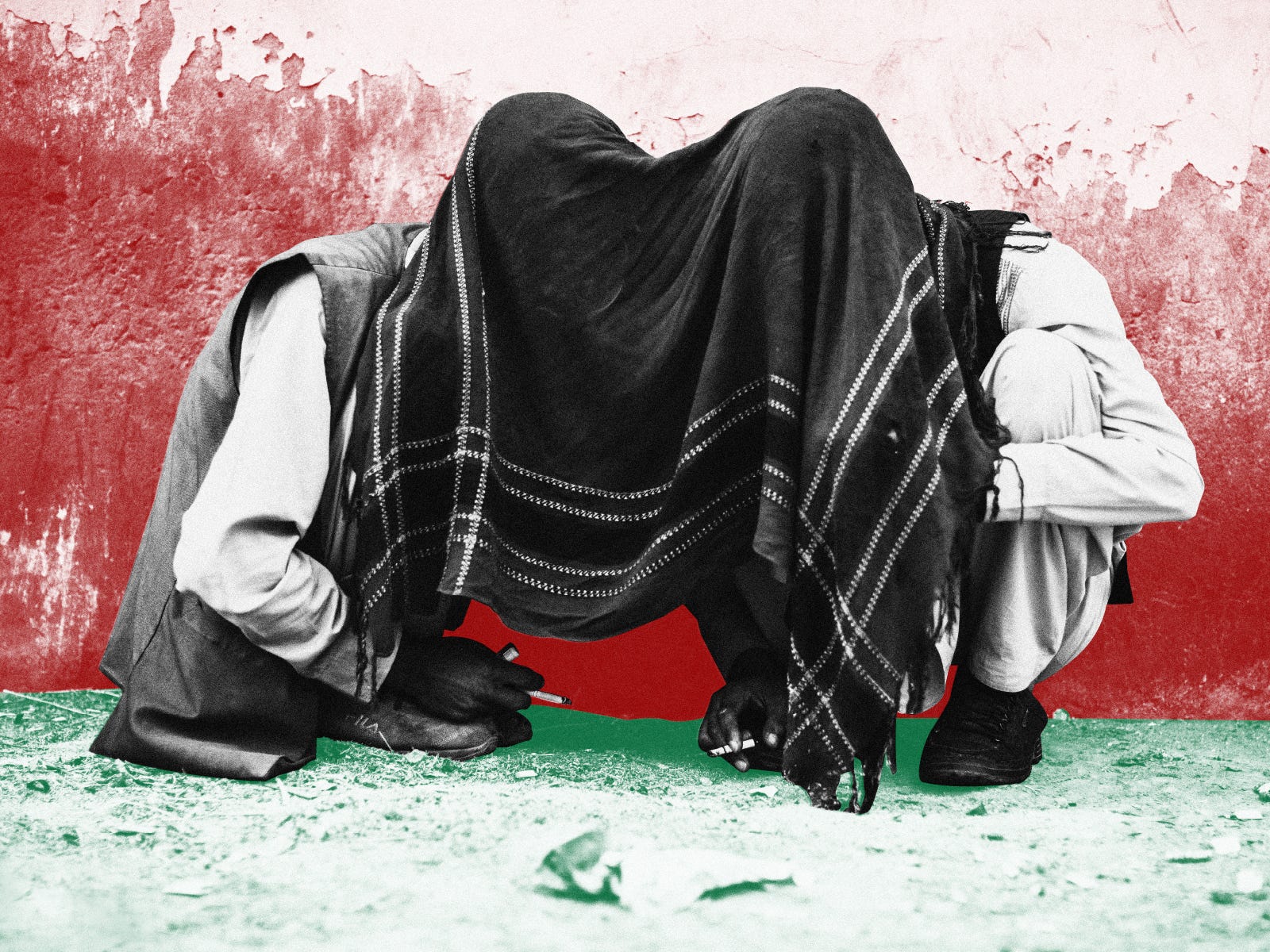 President Joe Biden's son told "CBS This Morning" about a teary embrace that took place while he was struggling with crack cocaine addiction. 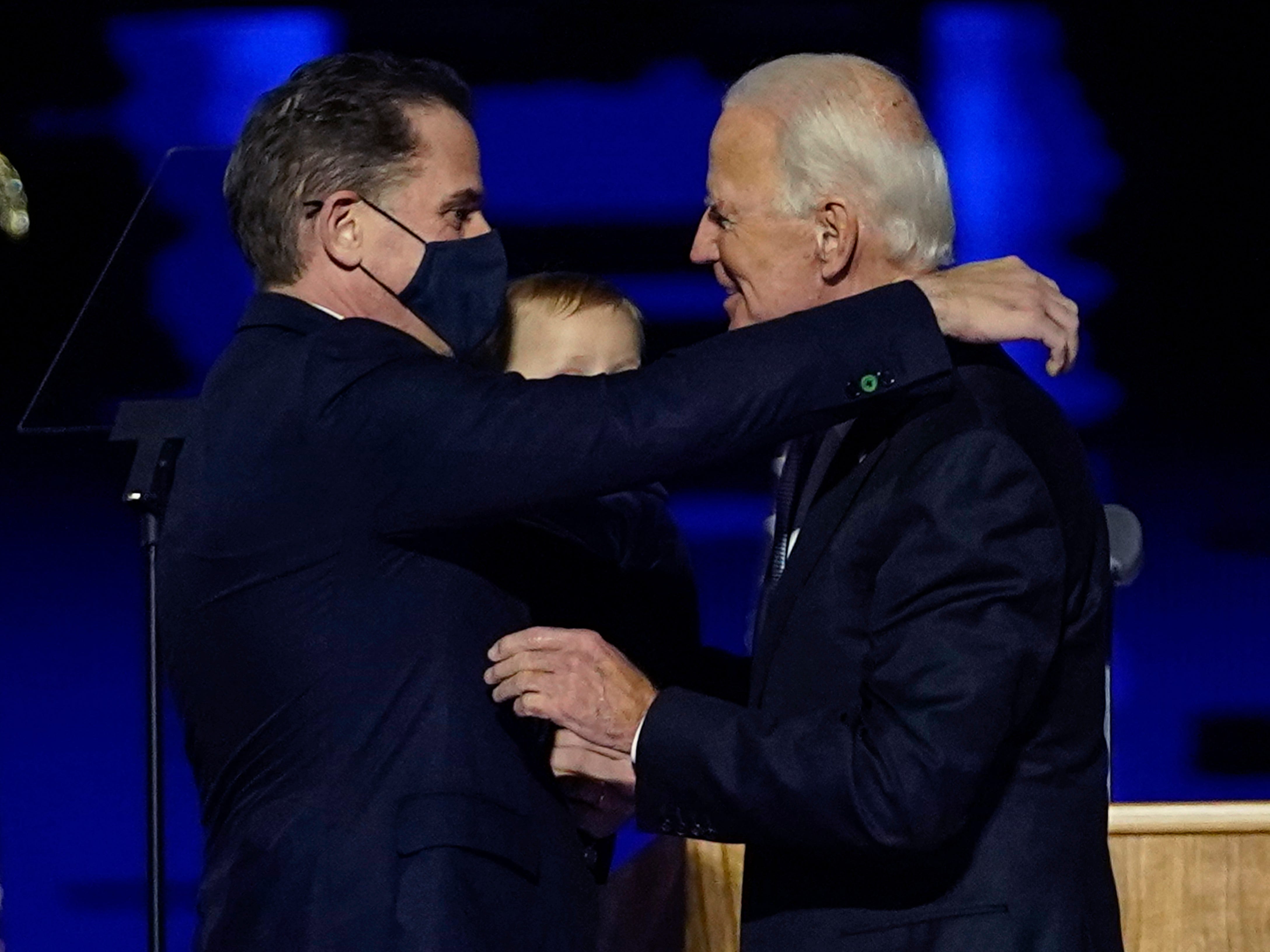 Demi Lovato said she suffered three strokes and a heart attack after her 2018 overdose. She said doctors told her she was less than 10 minutes away from death. Lovato plans on sharing the full details of her overdose and battle with addiction in her upcoming documentary “Demi Lovato: Dancing […] 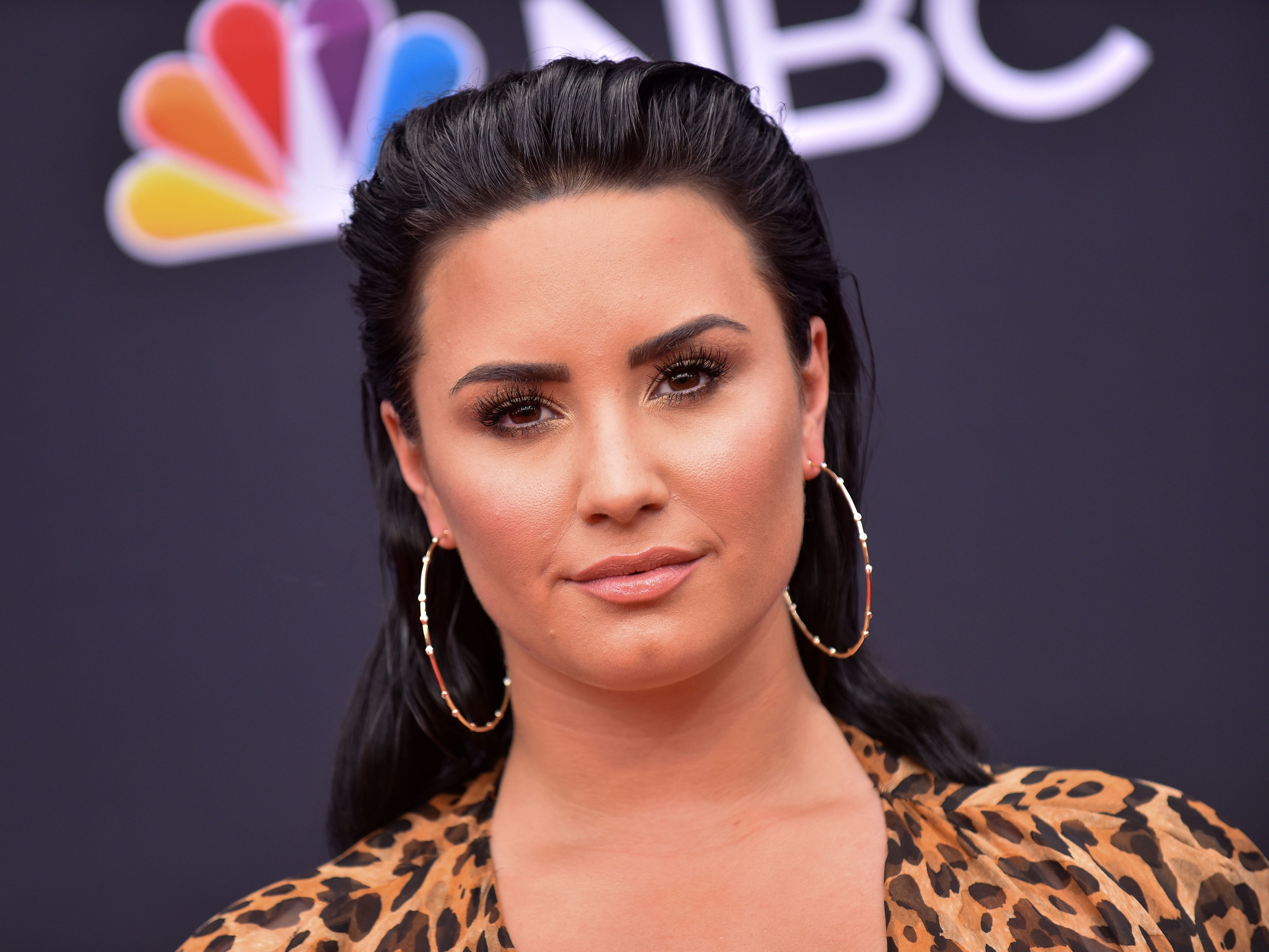 Gov. Cuomo wants to give people recovering from drug addictions who live in crowded housing COVID-19 vaccine priority, and Republicans are furious 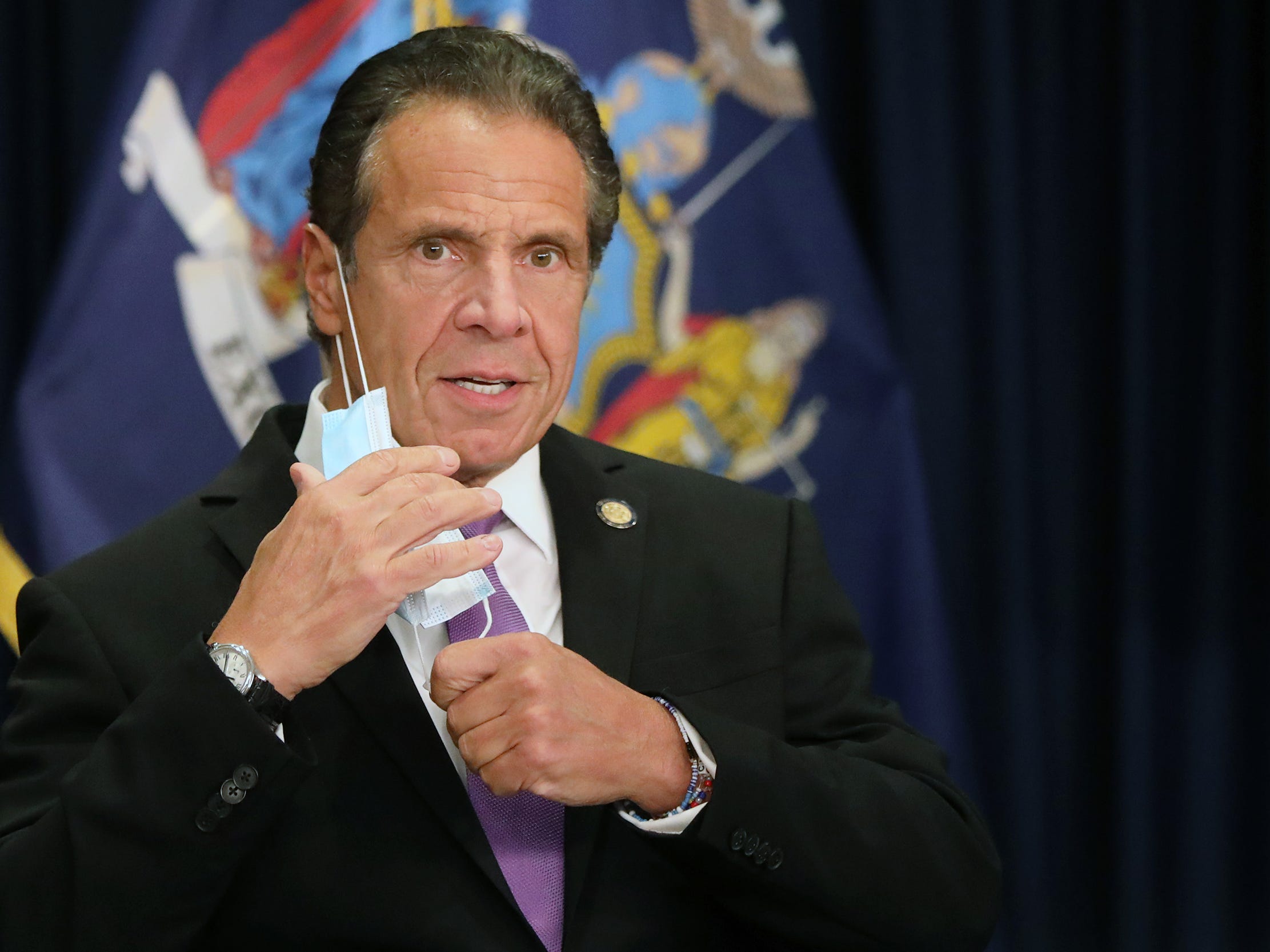 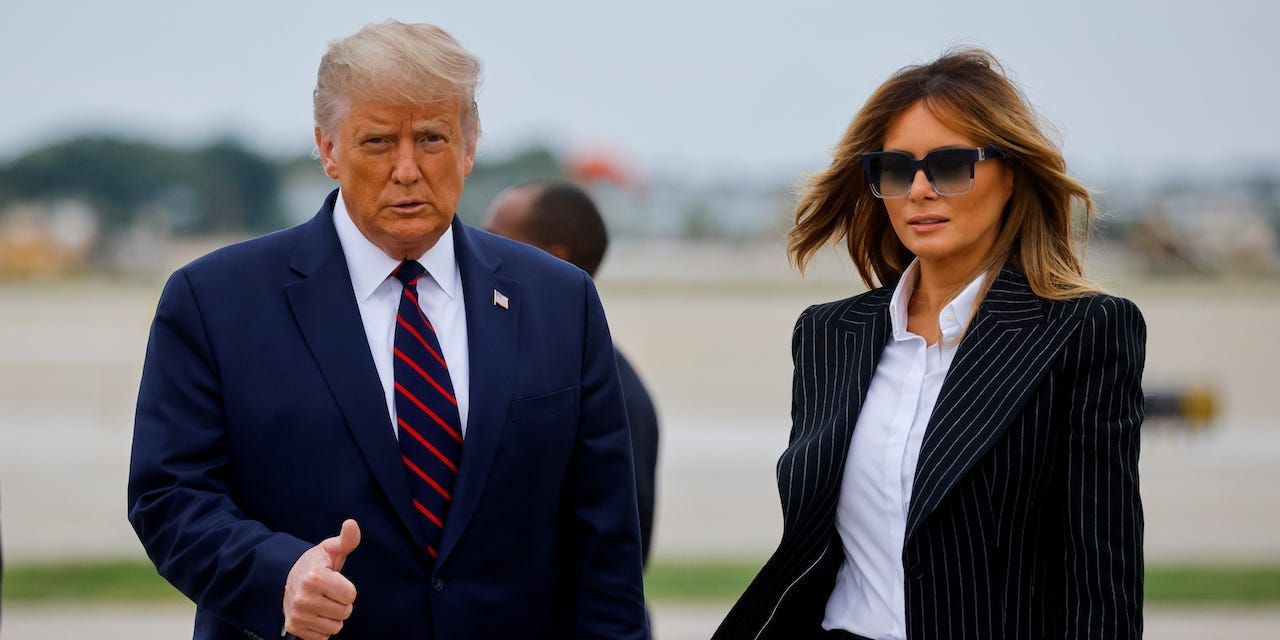 Lucius Malfoy actor Jason Isaacs opened up about overcoming what he dubbed his “decades-long love affair with drugs” in a new interview with street newspaper The Big Issue. Isaacs said that his addiction was so severe that he once thought he “probably wouldn’t mind that much” if everybody he knew […] 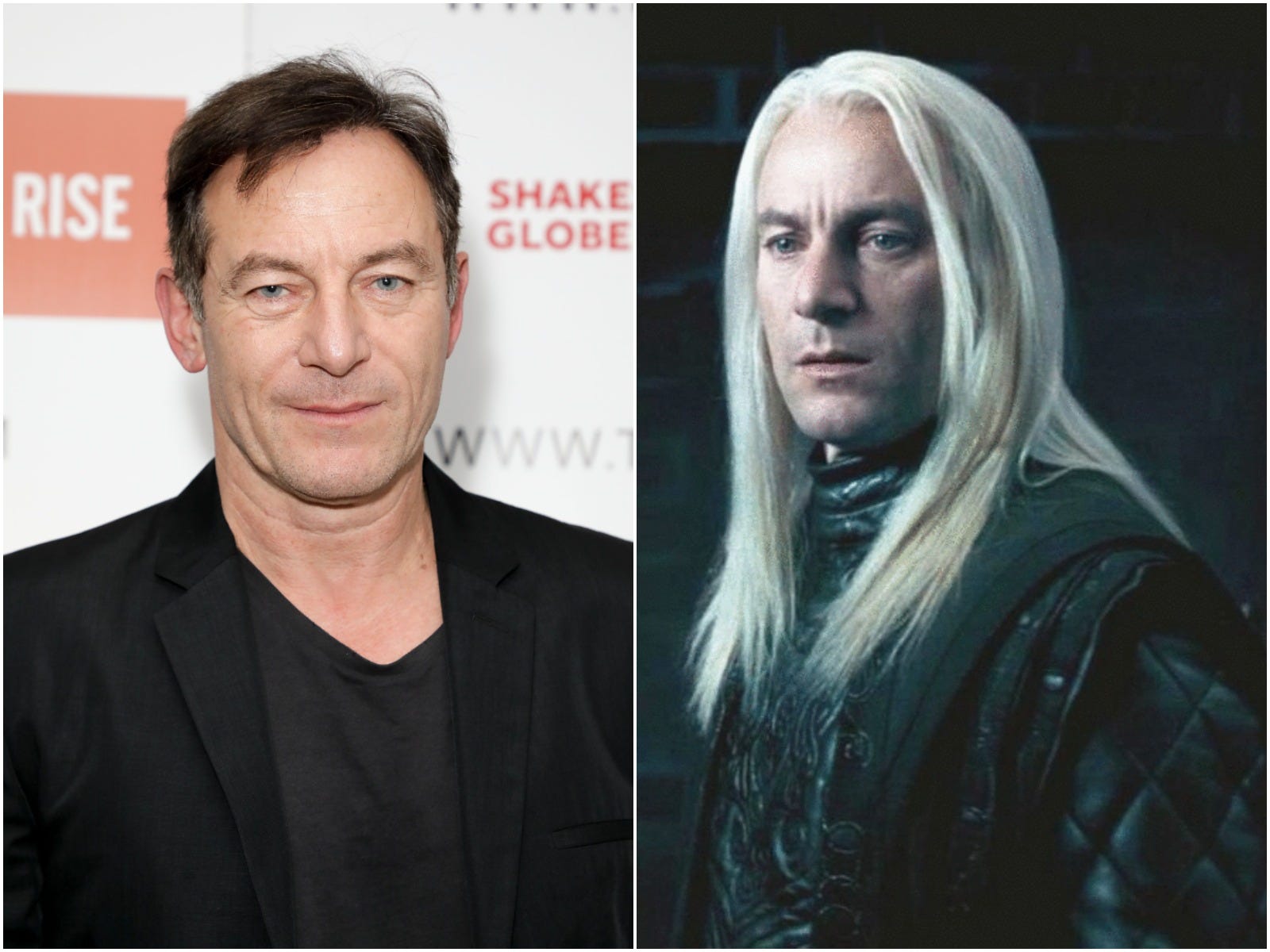 28-year-old Chandler Cook died of an accidental drug overdose on April 21. His mother, Michele Holbrook, said she believes pandemic isolation measures and unemployment played a role in his death. Holbrook said Cook became unemployed during the pandemic and lost the structured schedule that kept him away from drugs. She […] 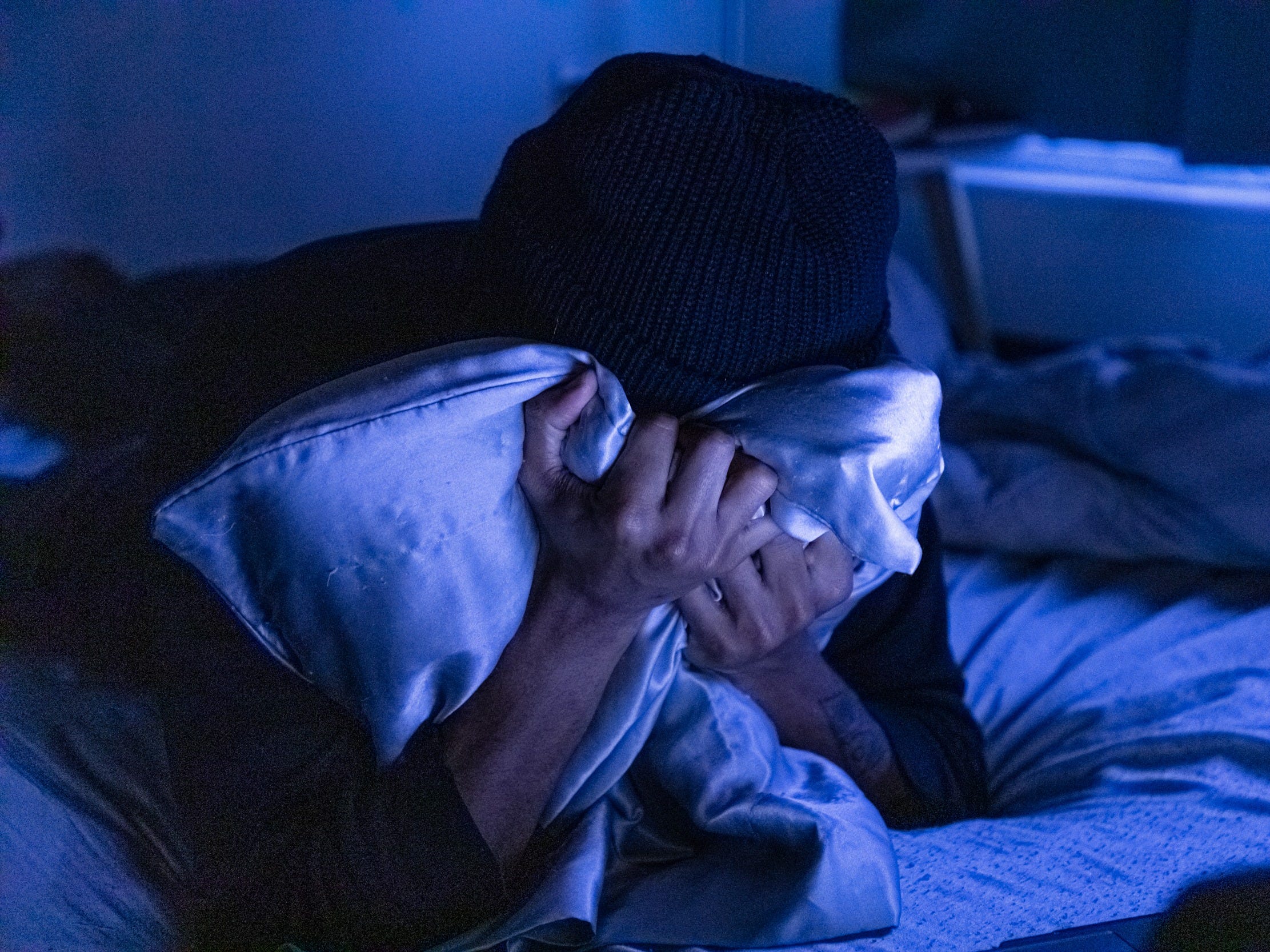 WalletHub determined which states are the most sinful using data based on seven key vices. The seven vices were anger and hate, jealousy, excesses and vices, greed, lust, vanity, and laziness. For example, WalletHub based how vain a state is on metrics like the number of beauty salons per capita […] 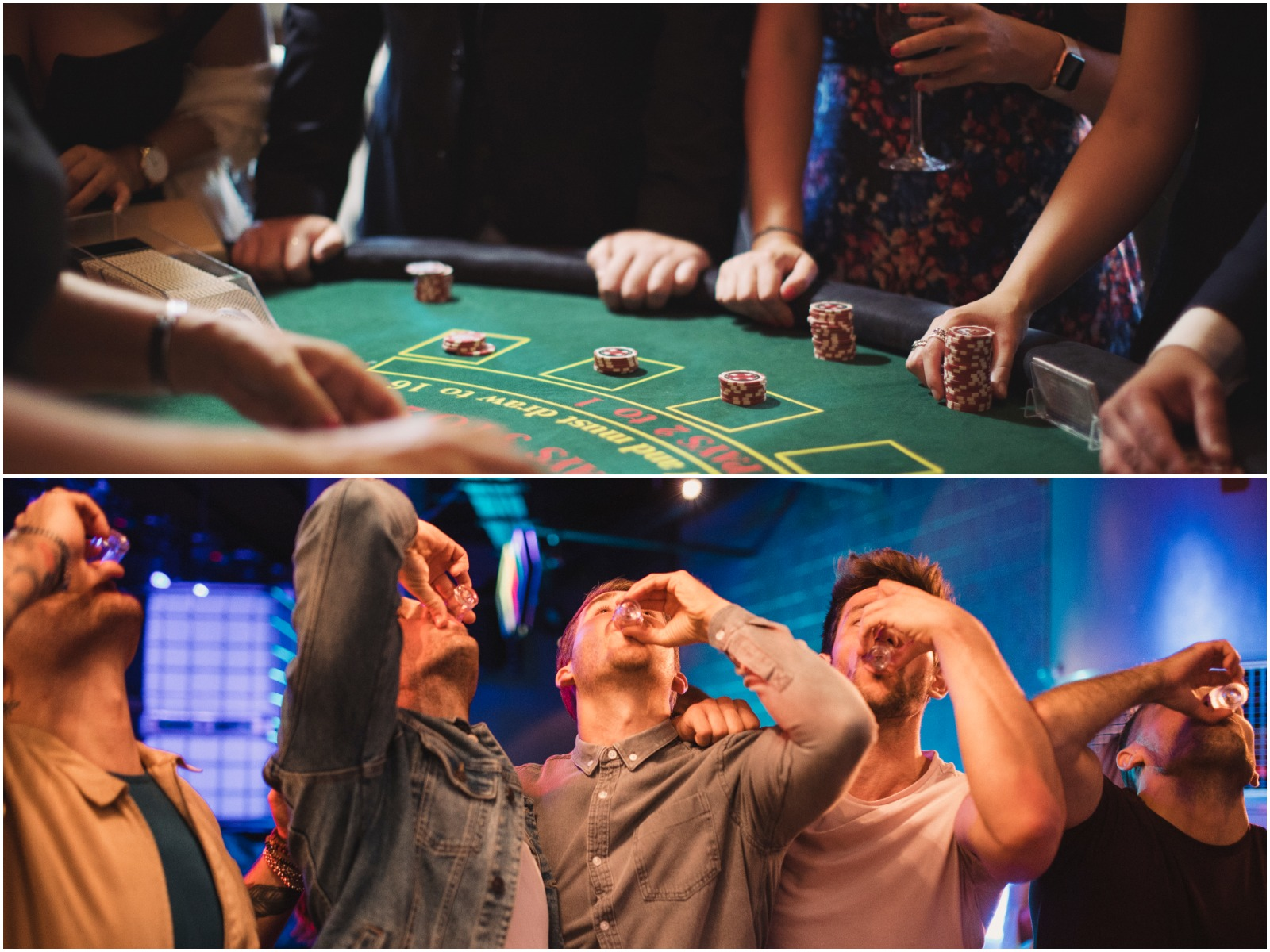 Rapper and music producer Timbaland, 47, recently talked about his addiction to the prescription pain killers Oxycontin and Percocet, and his road to recovery, in the January issue of Men’s Health. Timbaland, whose real name is Tim Mosley, said he became addicted to the drugs after he was prescribed them […] An anti-meth PSA is going viral because it says ‘Meth. We’re on it.’ An expert says it’s a ‘colossal’ waste of money.

South Dakota just launched a new ‘Meth. We’re on it.’ campaign. The state’s governor said, “The whole point of this ad campaign is to raise awareness.” Psychoactive drug expert Carl Hart says it’s ridiculous to recruit the public to tackle drug issues. “Why would you want everybody in the state […] ‘You’ll get there eventually, and it’s well worth it’: Couple’s inspiring transformation photos show recovery from drug addiction

Brent and Ashley Walker each began struggling with substance use at around nine years old. However, now at ages 30 and 31 respectively, the Tennessee couple has dramatically turned their lives around. The couple shared a photo of their transformation on Facebook, with the hashtag #CleanChallenge. The post garnered over […] Editor’s note: This story discusses sexual violence and drug abuse and has spoilers for the television show “Euphoria.” HBO’s new show “Euphoria” depicts a group of high school students as they navigate sex, violence, mental health problems, and drug use. The show has been criticised for marketing explicit adult content […] Indivior’s shares plunged 80% after a US federal grand jury indicted the UK drugmaker for misleading doctors and public-health officials about the benefits of Suboxone Film, its blockbuster opioid-addiction treatment. The company earns most of its revenue in the US, where the government is working to combat an opioid crisis […]
Lifestyle Jan. 5, 2019, 8:06 AM

A former opioid addict opened a ‘church’ that provides users with needles for drug use. Here’s why that’s more helpful than you may think.

In 2017, 2.1 million Americans dealt with opioid addiction, which includes drugs like prescription painkillers and heroin, according to the US Department of Health & Human Services (HHS). Sometimes, people who are addicted to these drugs will share needles with each other, which can lead to the spread of HIV, […]

Trump appears to be bringing back the drug war, but cops may not welcome its return