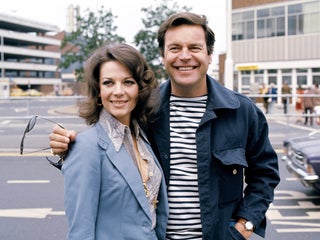 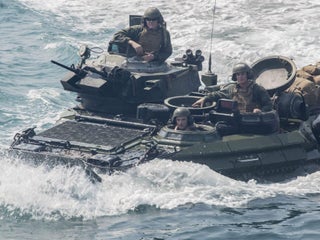 The family of three was discovered unconscious by border agents who were only able to save the mother and another child who is three years old. 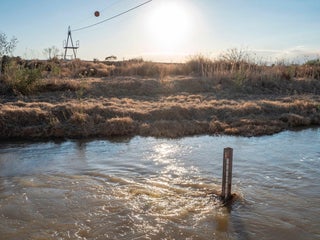 ‘Glee’ actor Naya Rivera shouted for help and waved her arms in the air before drowning, her son told investigators

Naya Rivera waved her hands in the air and shouted for help before drowning in July this year, her son told investigators. The autopsy report into the “Glee” actor’s death states that she helped her son back on to the boat after swimming in Lake Piru, called for help, then […] 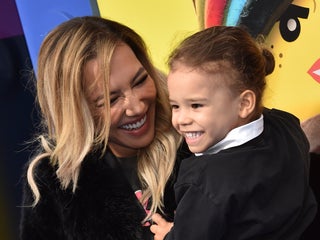 Locals are warning of whirlpools in the lake where Naya Rivera died, though authorities say it’s unlikely. Here’s how whirlpools form.

Actress Naya Rivera died of an accidental drowning at Lake Piru, California, local authorities determined on Monday. The lake is known for strong afternoon winds and cold water temperatures, which create difficult conditions for swimmers. A Change.org petition suggested that dangerous whirlpools could be responsible for some deaths there, but […] 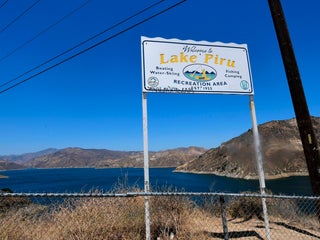 The Ventura County Sheriff’s Office said on Thursday that the search for “Glee” actress Naya Rivera continues. According to the Sheriff’s office, Rivera rented a boat on Wednesday afternoon at Lake Piru in Southern California and went for a sail with her four-year-old son. Her son was later found adrift […] 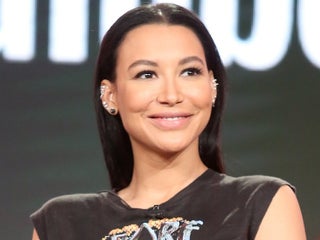 A Louisiana man drowned after proposing to his girlfriend underwater

A Louisiana man drowned Thursday during an underwater proposal to his girlfriend. Steven Weber and Kenesha Antoine were reportedly on a vacation in Tanzania, staying in a bedroom submerged in the ocean when he swam down from the surface and pressed a note against the glass windows. The note asked […] Italian Olympic medallist Filippo Magnini came to the aid of a drowning man in Sardinia on Sunday. Magnini spotted 45-year-old Andrea Benedetto in distress off the shore of Cala Sinzias beach and beat the lifeguards to reach the man. Benedetto was apparently unable to move his limbs due to a […] There’s been a spate of seemingly suspicious tourist deaths in the Dominican Republic, but vacation deaths happen more than you think. Here’s how to stay safe.

Tourist deaths in the Dominican Republic have been widely publicized this month, but officials say the number of American deaths there is nothing new. Traffic accidents and drowning are among the most common causes of international travellers’ deaths, but taking certain precautions can go a long way in preventing them. […] Flooding in the São Paulo state of Brazil has killed at least 13 people since the weekend, local media reported. The dead include a 1-year-old baby who was buried by a landslide. The situation isn’t over yet, with more rain expected throughout the week. Widespread flooding in and around Brazil’s […]

At least 44 migrants have drowned in two separate incidents after their boats sank off the coasts of Tunisia and Turkey on Sunday. In a third incident, one migrant drowned and at least 240 more were rescued from 11 small boats by Spain’s maritime rescue service. At least 1,178 migrants […]

Why evacuating major cities before a hurricane can be deadly After months in hospital.

All the deaths were in rivers.

The Murray River is the most dangerous river in the country for drownings.