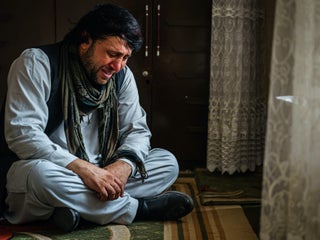 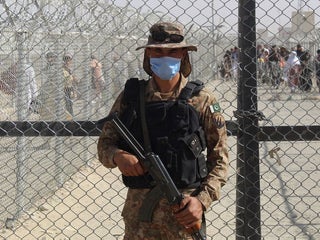 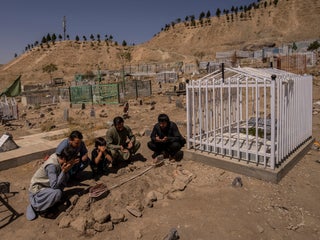 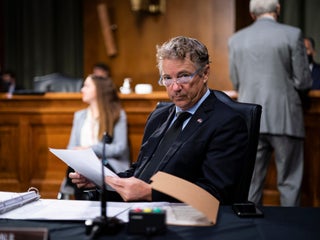 A US drone strike the military called ‘righteous’ mistakenly targeted an aid worker and killed 10 Afghan civilians, including 7 kids, a report says

Footage obtained by the NYT suggests the aid worker was loading a car with water containers for his house, not explosives as the US believed. 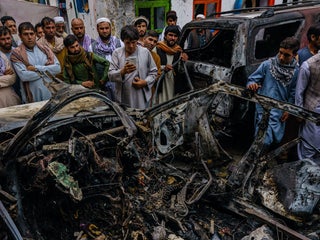 US drone strike kills 10 civilians, including 7 children, in Kabul: reports

The strike was in a residential area of Kabul and was targeting a nearby vehicle, per multiple reports. 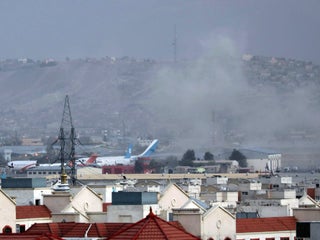 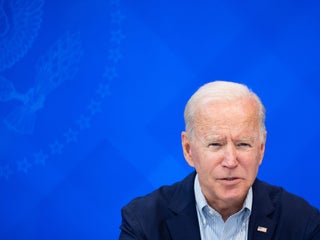 The CIA is tweeting wellness tips and everyone’s confused

The CIA, not known for tranquility, has been tweeting workplace wellness tips, hashtagged #ThrivingatCIA. This first started a few months ago, and provides an unexpected window into what the self-proclaimed ‘Nation’s first line of defence’ does to stay calm at work. The posts have not been well-received on Twitter. Users […] 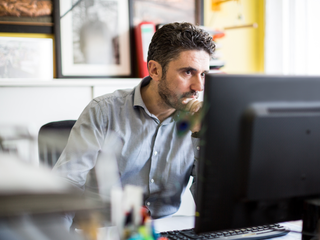 World leaders largely condemn the deadly US drone strike on an Iranian general as a ‘dangerous escalation,’ while the UN says the move is likely unlawful

A host of world leaders, including from Russia, Turkey, and several European countries, condemned the US drone strike that killed Maj. Gen. Qassem Soleimani, the powerful leader of Iran’s Revolutionary Guard, late Thursday. Iranian leaders promised “forceful revenge” against the US, and Iraqi leaders said the strike violated the country’s […] H.R. McMaster reportedly compared US policy to a famous “Seinfeld” storyline before joining the White House. The Washington Post highlights the disagreements between the president and his top brass in a wide-ranging story. “Why did you wait?,” Trump reportedly asked the CIA in January 2017 after watching a pre-recorded drone […] Russia announced on Wednesday that Turkish-backed rebels attacked its military bases in Syria. The Hmeimim air base and Tartus naval facility in Syria had been attacked with 13 drones. The Russian Ministry of Defence had previously insinuated the US had helped. The Russian military announced on Wednesday that Turkish-backed rebels […] The Future of Life Institute released a short... US officials: Russian drone may have turned camera off, right before Syrian attack

US officials say they suspect Russia may... Two Australians Were Killed By A US Drone In Yemen: Report