How to find your Windows 10 product key or digital license

Your Windows 10 product key serves as proof that you actually own Windows 10, and might need to be entered when you reinstall or upgrade Windows. 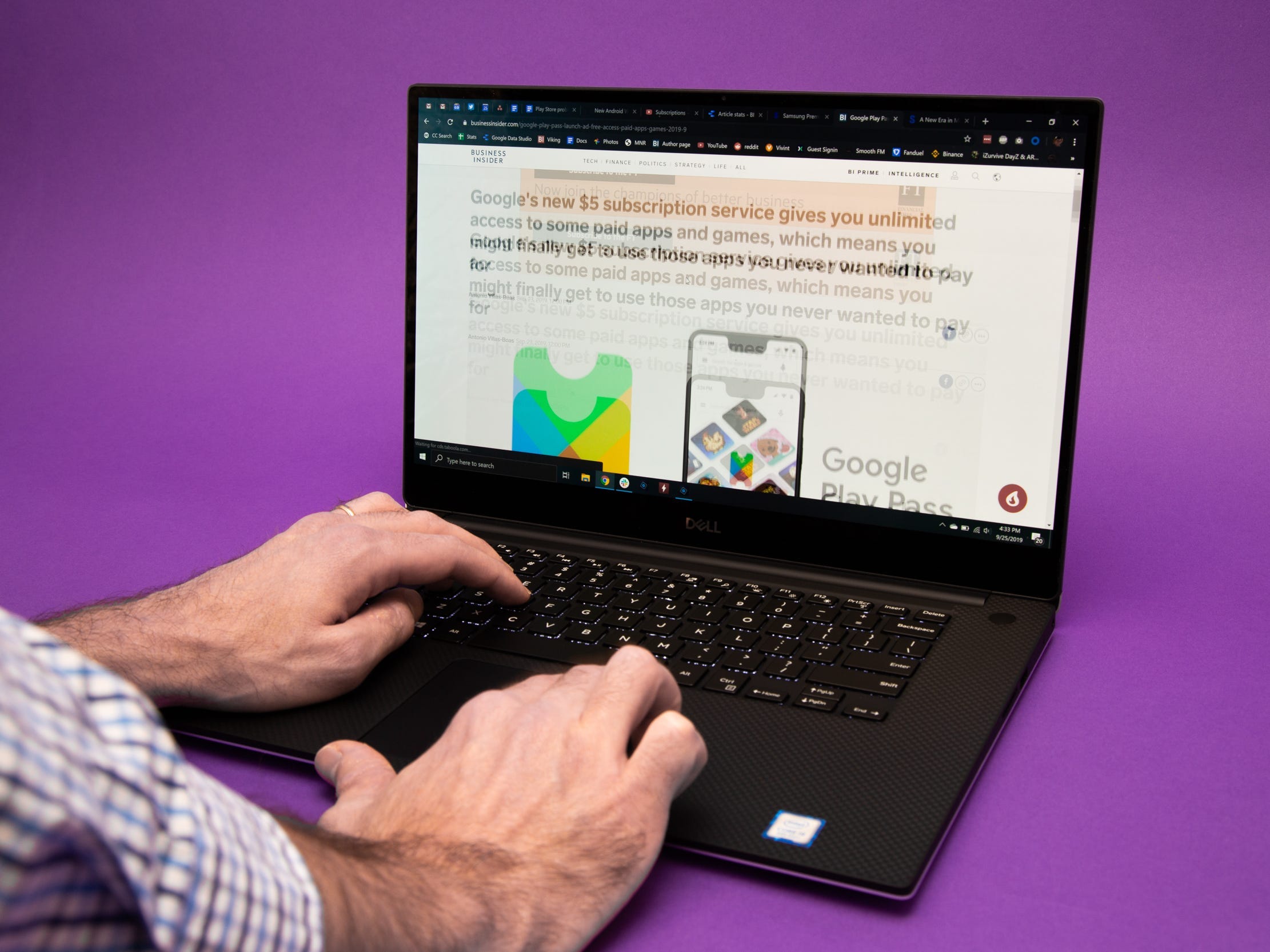 The newest "Super Mario" game isn't coming to a... You probably haven't heard of Denuvo, but... It will no longer require an Internet connection. EA Cuts Back On DRM Microsoft May Have Figured Out How To Stop Computer Game Piracy Real-World Music Comes To Fake-World IMVU. Will Real-World Taxes Be Far Behind?

Are profits from virtual businesses — selling virtual T-shirts or jeans to avatars inside a game world — actually income you have to report to the IRS? We all know how much gaming geeks hate the DRM measures built into Electronic Arts’ (ERTS) “Spore.” But credit them this: at least a few of them are doing more about it than complaining on the Internet and launching ineffectual campaigns on Amazon (AMZN). Two new class-action lawsuits have been […] EA’s “Spore” Designer Has No Problem With DRM (ERTS)

Angry gaming nerds continue to froth at the mouth over DRM protection in Electronic Arts’ (ERTS) Spore, and gaming industry leaders continue to ignore them. EA: We Hate DRM, Too, But We’re Not Dropping It (ERTS)

Electronic Arts (ERTS) has taken a beating — on the Internet — for installing DRM locks on its long-awaited Will Wright game Spore. But has the noise from angry gaming nerds translated into lost sales? The game sells well on Amazon, and at the EA CEO John Riccitiello told gaming […]

The Last Word On DRM-Free Music: No One Cares

Man, do we love Bob Lefsetz! We spend all this time trying to carefully argue the case that the benefits of DRM-free music are overrated, and Bob just nails it in a paragraph: For the past year or so, we’ve been wondering if Big Music’s move to start selling digital music without DRM locks has done anything for sales. And while we were sceptical about the move’s benefits to begin with, we’ve grown increasingly so each month, as our request for sales data […] Less than two years after giving up on their attempt to take on Apple and the iPod, Dell is getting ready to try it again. Any reason to think they’ll pull it off this time? Maybe: The WSJ notes that Dell has hired an Apple exec to oversee the project, […] Here’s a shocking stat, courtesy of a UK research firm called Futuresource Consulting: Everyone you know is spending all of their time illegally copying DVDs. Futuresource’s “white paper”, released yesterday and now being widely cited around the Web, says that one-third of all UK and US residents have copied pre-recorded […] Are DRM-Free Sales Finally Taking Off? Who Knows? (AAPL, AMZN)

We’ve spent the last year looking for evidence to prove or disprove a widely held digerati belief — that consumers will gladly pay for online music, as long as it’s not encumbered by digital locks and keys. So far, we have yet to find solid data that supports the argument […]

Cheers to Verizon for making one of the first smart mobile music moves: It’s going to let its subscribers buy DRM-free music and download it, over the air, to their phones. This is a big deal. Every previous buy-a-song-on-your-phone scheme involved some kind of DRM that all but ensured your […] DRM-Free Music: Too Little, Too Late

Much to some readers’ chagrin, we don’t believe that the music labels’ belated embrace of DRM-free music — tracks without digital locks, which consumers can copy as much as they want, and play on any digital music player — will help the business out of its lengthy slide. Our central […] How Are Those DRM-Free MP3s Selling? (AAPL, AMZN)

Last year’s conventional wisdom: If the music business was going to survive, the labels were going to have drop the DRM locks from their digital downloads, and sell their stuff in unencrypted MP3 format. So they have: EMI began selling DRM-free tracks on Apple’s (AAPL) iTunes last spring, and Universal […]
Page 1 of 212»