What it’s like to spend 125 days flying the U-2, according to the only active-duty pilot to ever do it

Flying the U-2 means flying "alone, unarmed, and unafraid, many miles from your home base," a U-2 pilot told Insider. 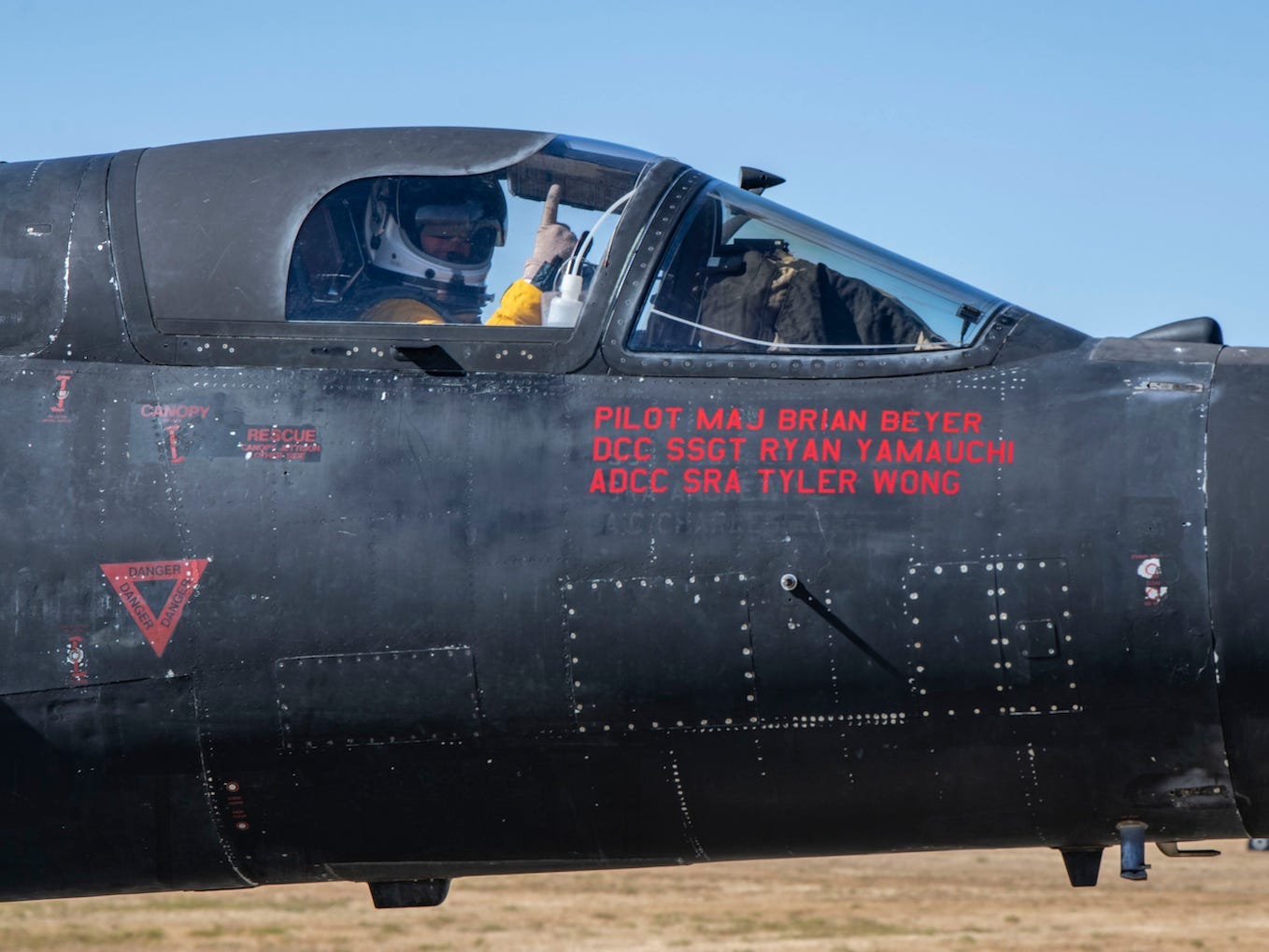 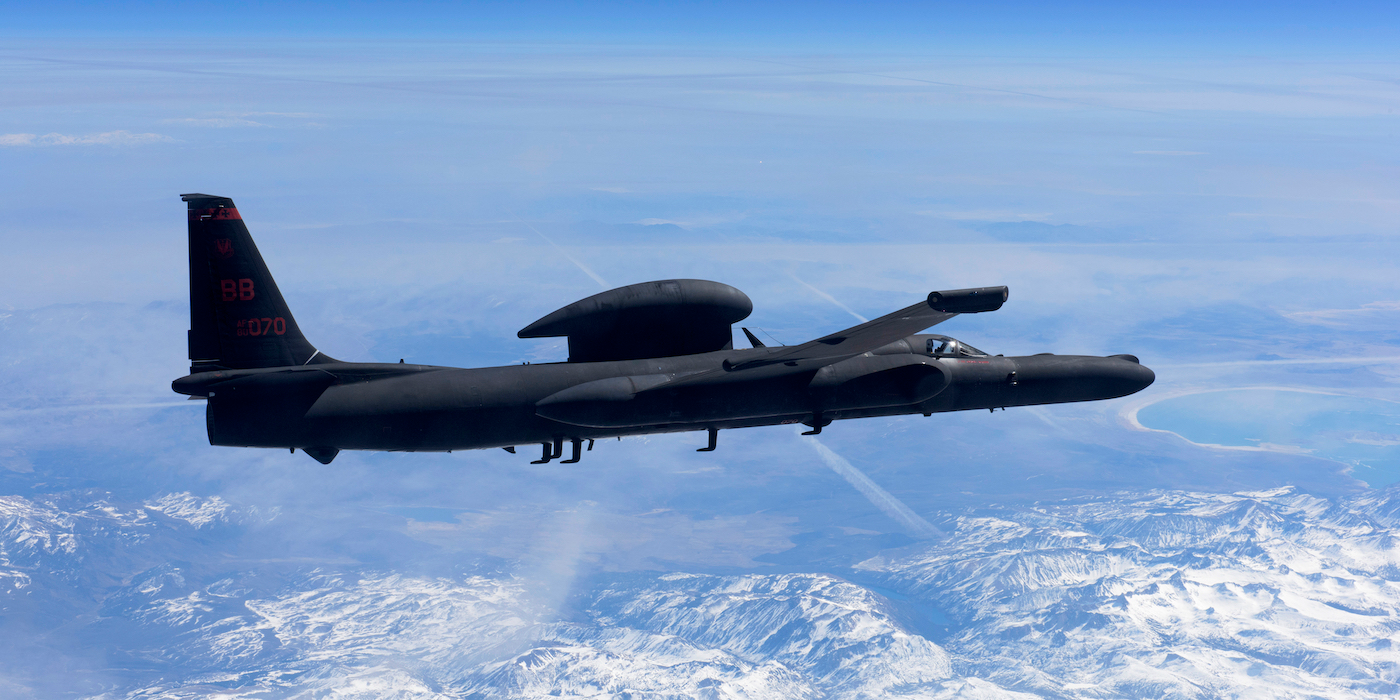 The U-2 spy plane has been operating all over the world for more than 60 years. The Dragon Lady’s mission has remained the same over that time, but how it does it has changed considerably, and the Air Force is always looking for ways to gather more information and distribute […]
News Aug. 8, 2019, 9:22 AM

64 years ago, the vaunted U-2 spy plane took its first flight, and it happened by accident

The U-2 reconnaissance plane has been snooping all over the world for more than 60 years, but today’s Dragon Lady is nothing like the past

The original U-2, developed in complete secrecy, took its first flight in August 1955. Sixty-four years later, the Dragon Lady is still prowling the skies, but with a whole new set of controls and sensors. Visit Business Insider’s homepage for more stories. Since the mid-1950s, the US Air Force’s U-2 […]
News May. 23, 2019, 6:43 AM

Here’s what it takes to fly the U-2 spy plane, which soars 13 miles above the earth

The U-2, perhaps the world’s most well-known spy plane, has been in service since the mid-1950s. Despite that long career, the cadre of pilots who’ve flown the Dragon Lady is still relatively small. Visit INSIDER’s homepage for more stories. When an Air Force major called J.J. completed a solo flight […]
News Oct. 10, 2018, 5:56 AM

The Air Force is opening up the selection process for pilots to fly the legendary U-2 spy plane. The six-year experience minimum is being discarded, and trainee pilots will be able to pick the U-2 as they would any other plane. The program is only experimental right now, however, so […]